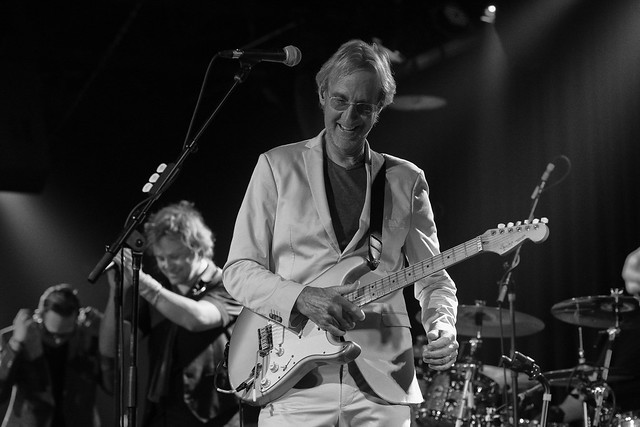 Originally formed in 1985, Mike + The Mechanics was famous for pairing Mike with vocalists Paul Carrack and Paul Young. That band ultimately dissolved in 2004, but left behind some memorable hits, including “Silent Running (On Dangerous Ground),” “All I Need Is a Miracle,” and “The Living Years.’

In 2010, Mike formed a new lineup of Mike + The Mechanics, recruiting vocalists Andrew Roachford and Tim Howar. The revitalized band released The Road in 2011 and followed that up with Let Me Fly in 2017.

In concert, Mike + The Mechanics performed many of the songs made famous by the first iteration of the band in addition to new songs like “The Best Is Yet to Come,” “Are You Ready?,” and “Let Me Fly.” In a pleasant surprise, the band also makes a habit of performing Genesis covers — and on this tour, they offered “Land of Confusion” and “I Can’t Dance” to appreciative crowds. 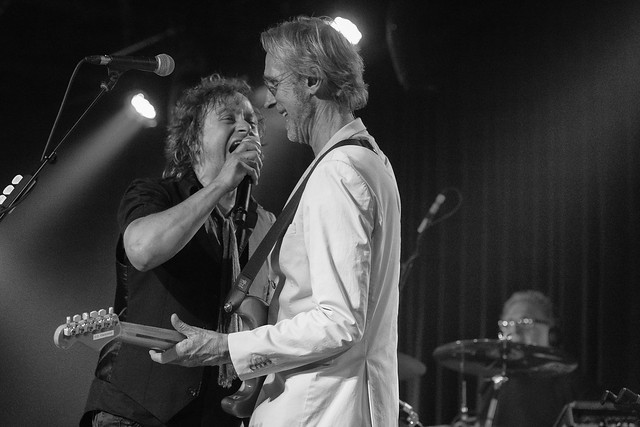 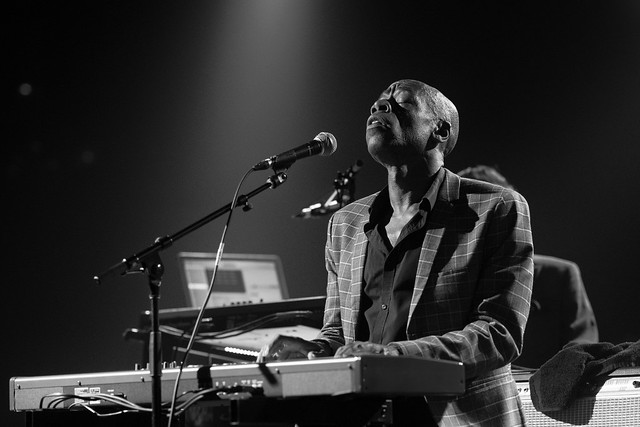 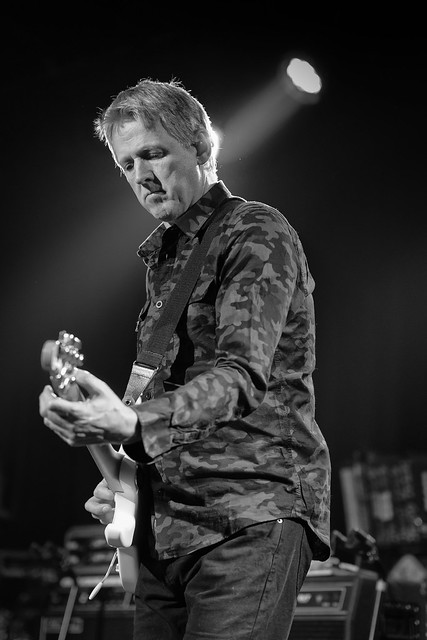 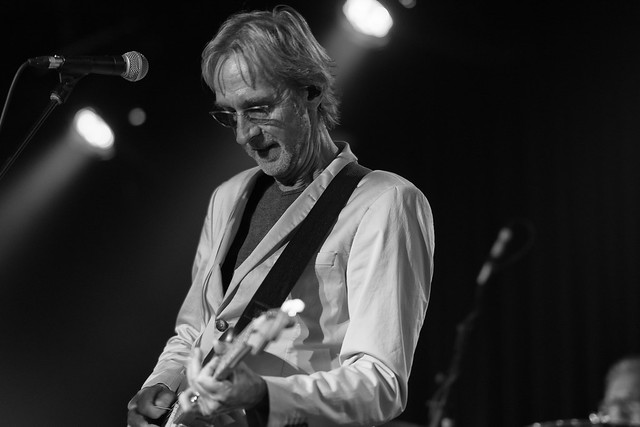 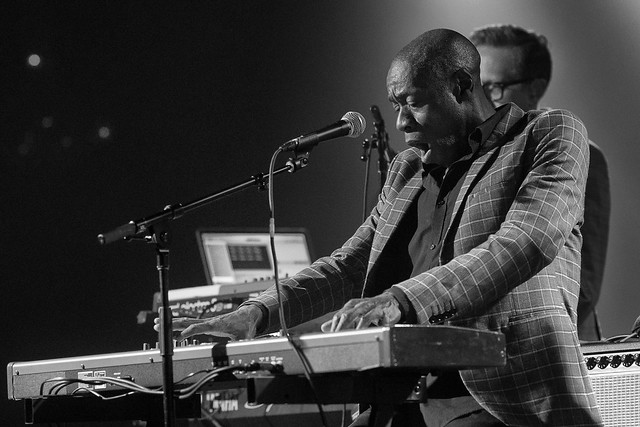 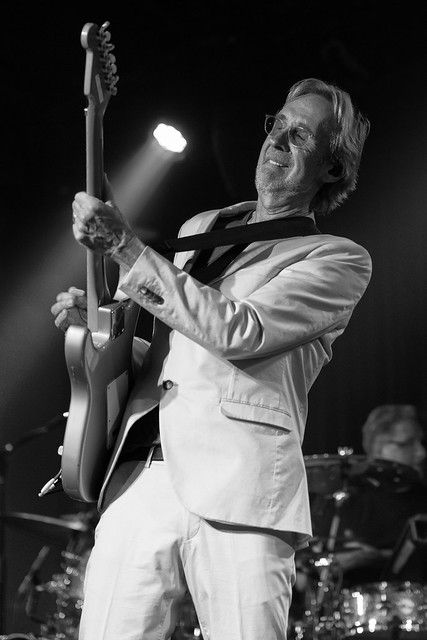 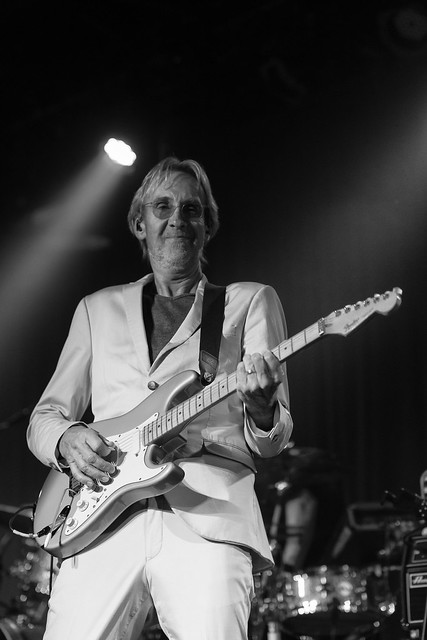 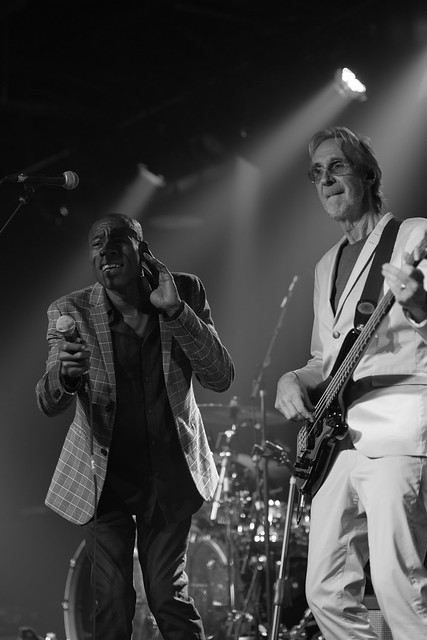 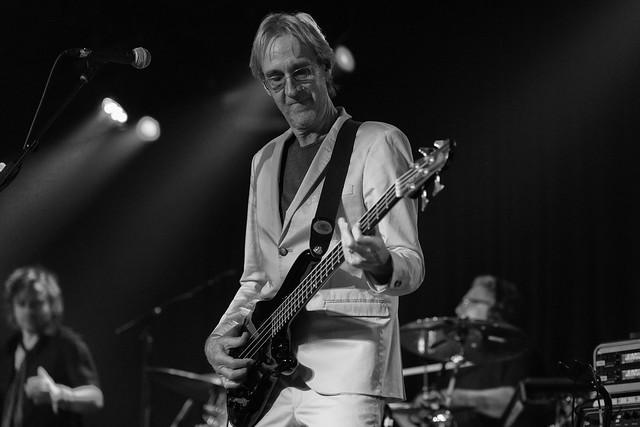 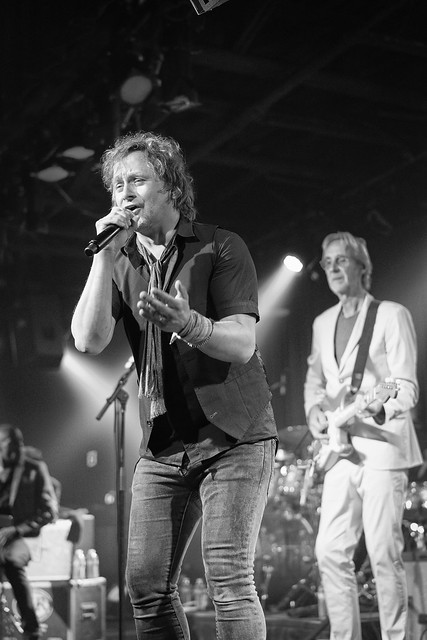 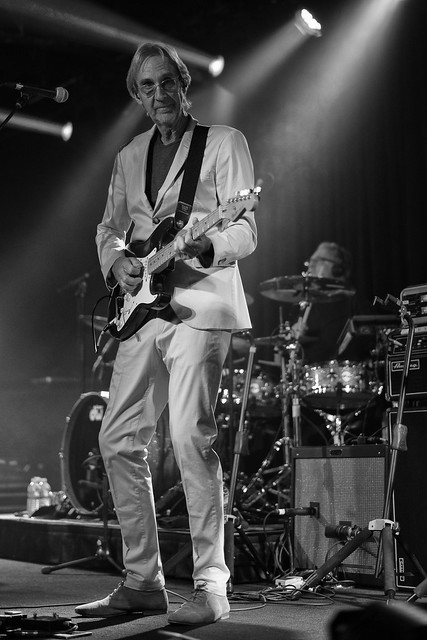 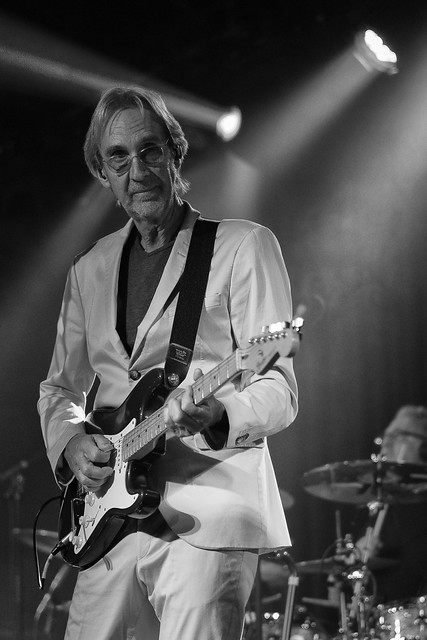 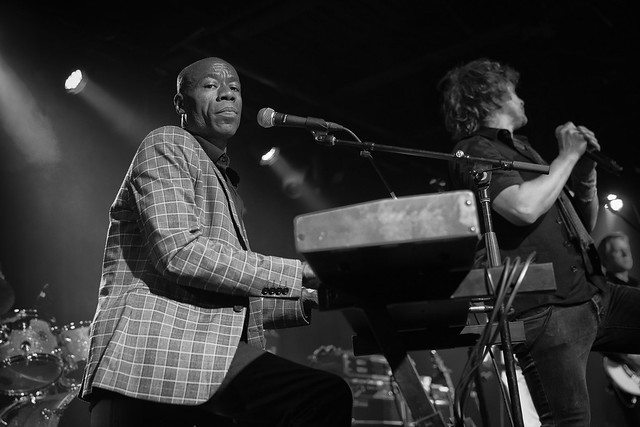 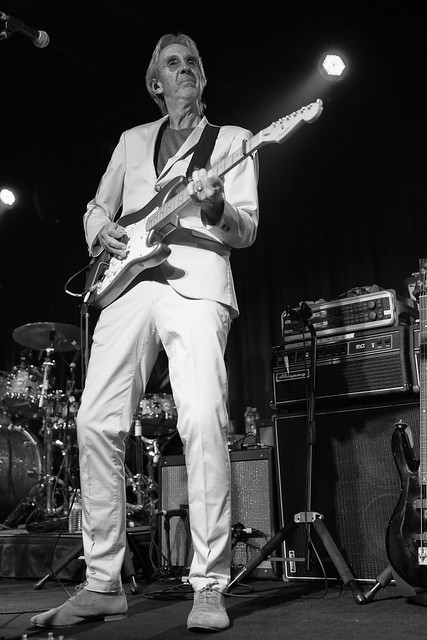