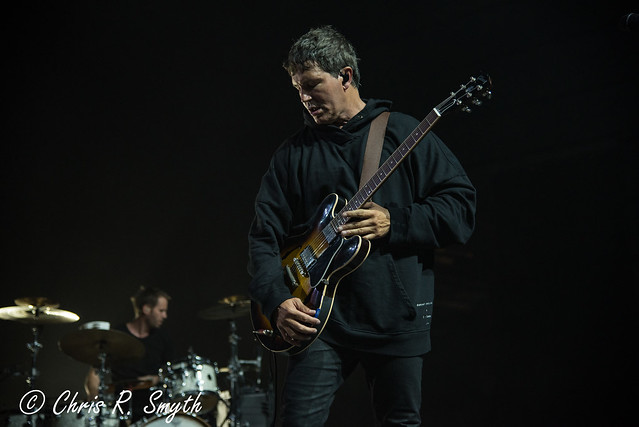 Though not even on tour, Third Eye Blind came to The Anthem to headline the DC 101 Blossom Bash. (Editor: Chris Smyth snapped the band in action during the sold-out show! Bush headlined; check out our Parklife DC review of Bush.)

Lead singer Stephan Jenkins mentioned how he returned from his vacation in Costa Rica to come to DC and entertain the crowd. Despite the lack of a tour schedule, there was not a lack of excitement, both on stage and in the audience. It appeared that somehow every fan in the crowd knew the words to each and every song.

The set ended with the hit song “Jumper.” The encore was capped off with “Semi-Charmed Life.” After final bows and waves of appreciation from the band, Third Eye Blind surprised those in attendance with a double encore, finishing the night with the hit “How’s It Going to Be.”

Here are some photos of Third Eye Blind performing at The Anthem on April 6, 2018. All photos are copyright and courtesy of Chris R. Smyth. 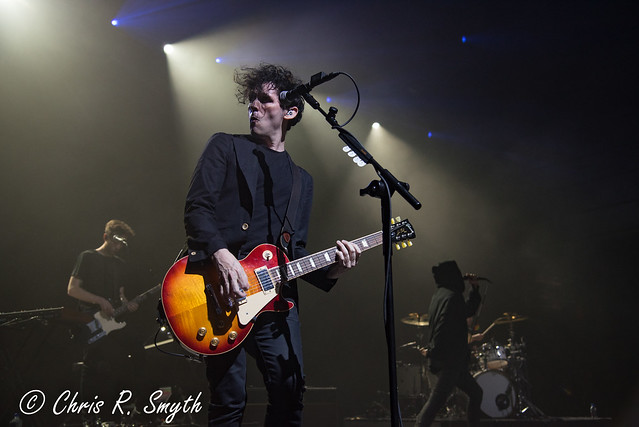 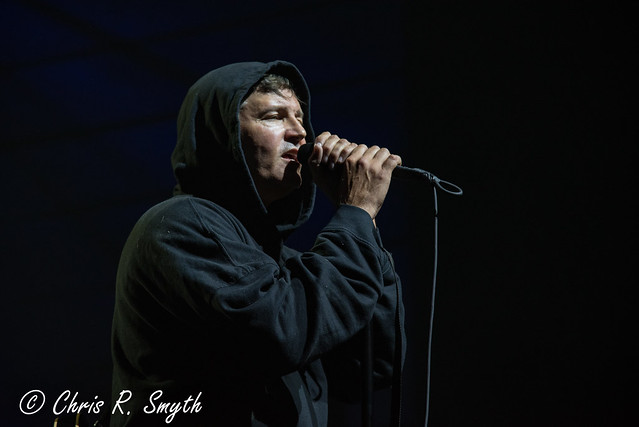 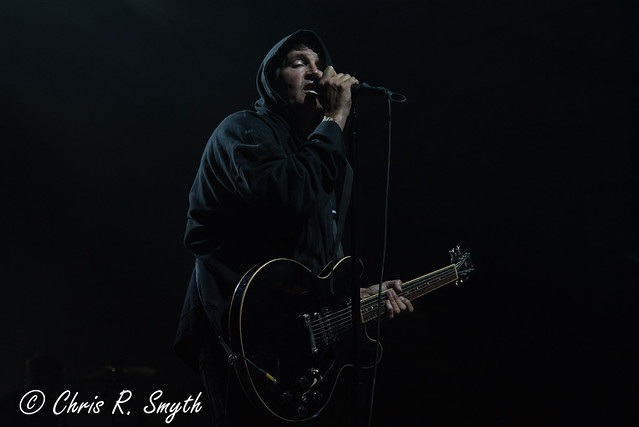 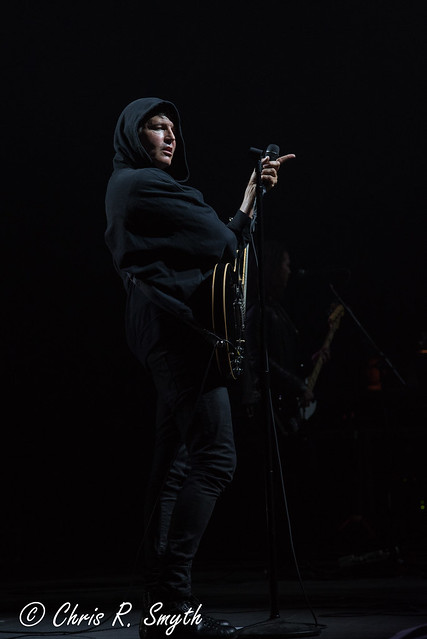 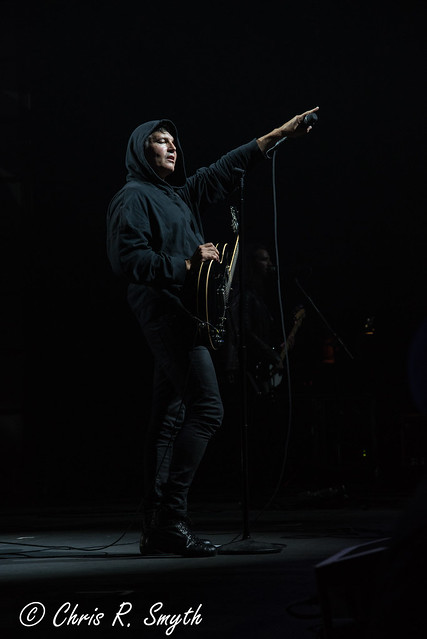 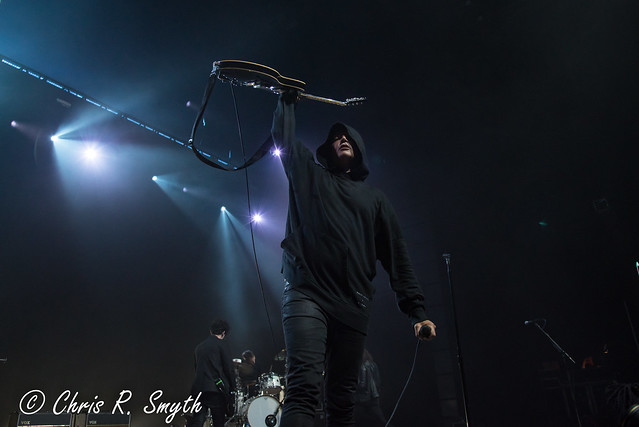 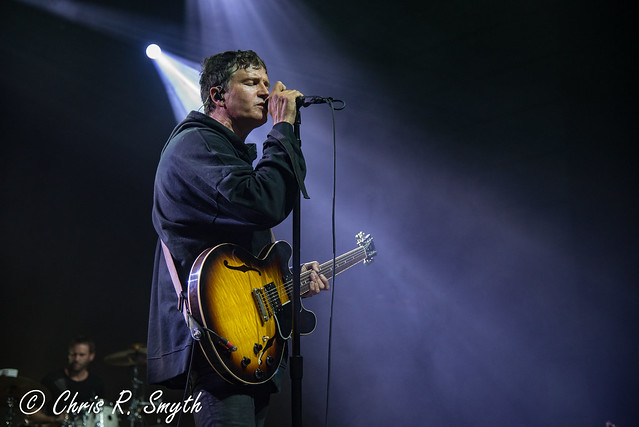 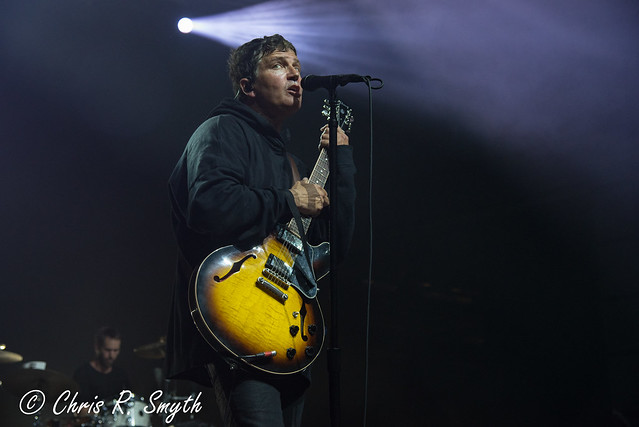 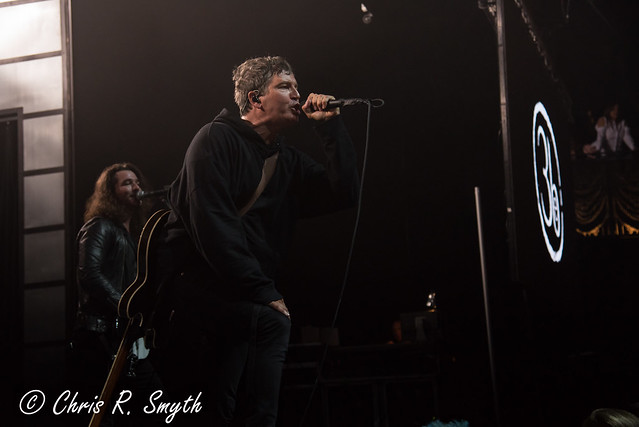 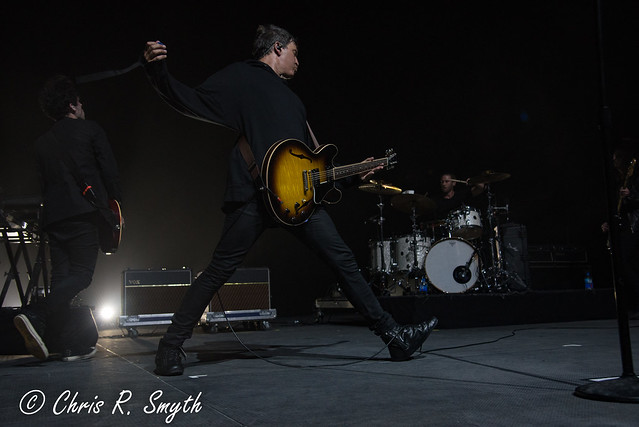 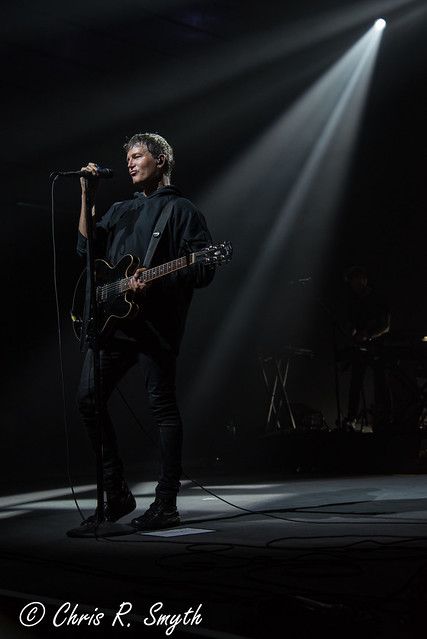 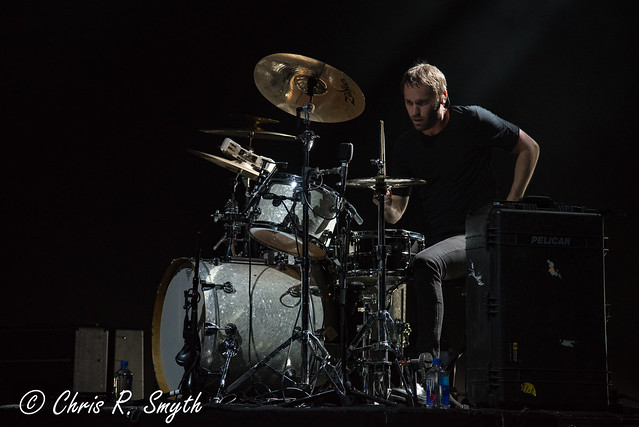 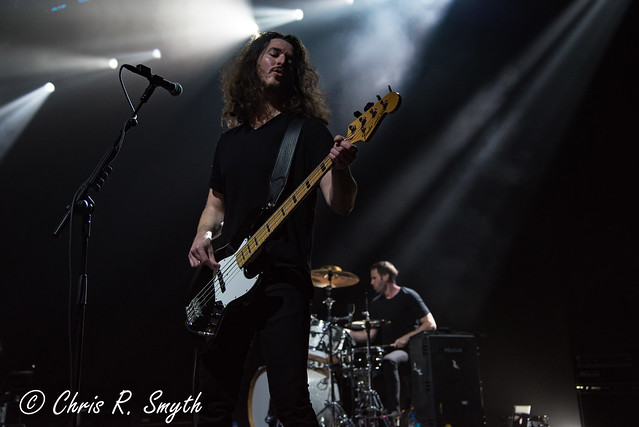 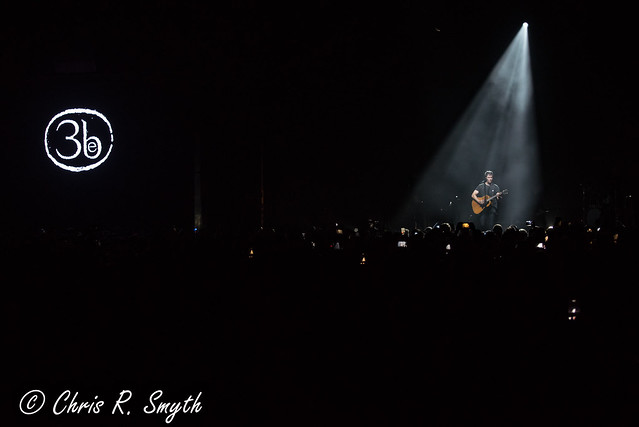 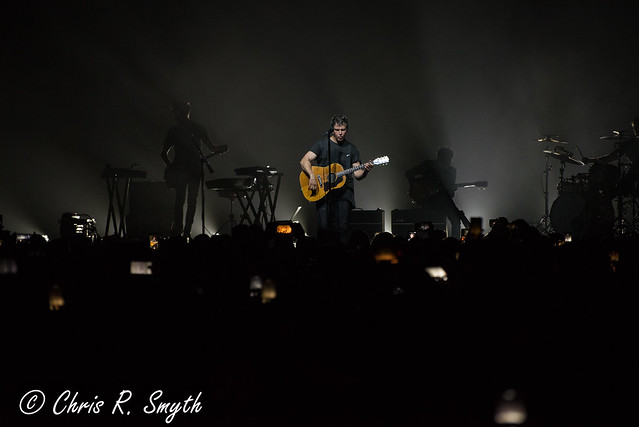 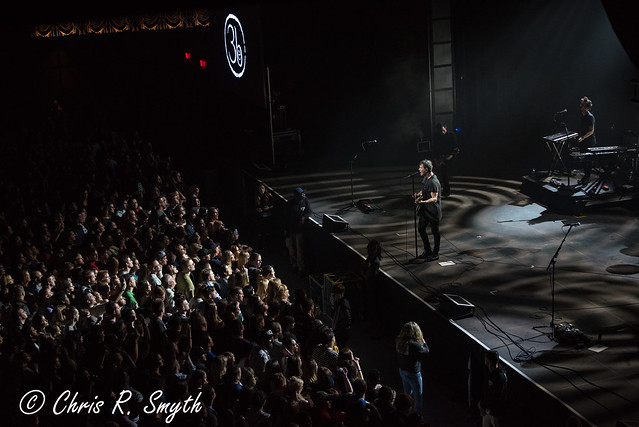 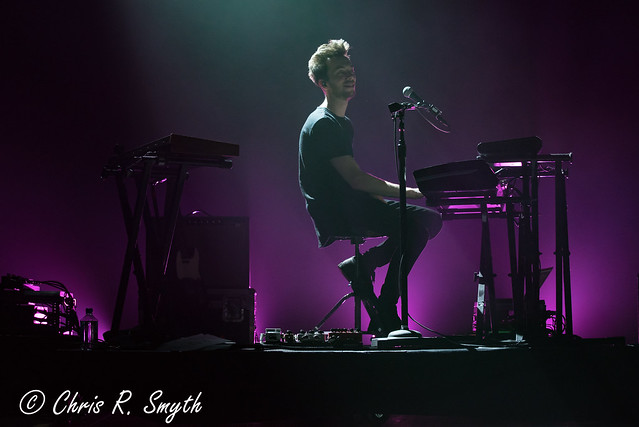 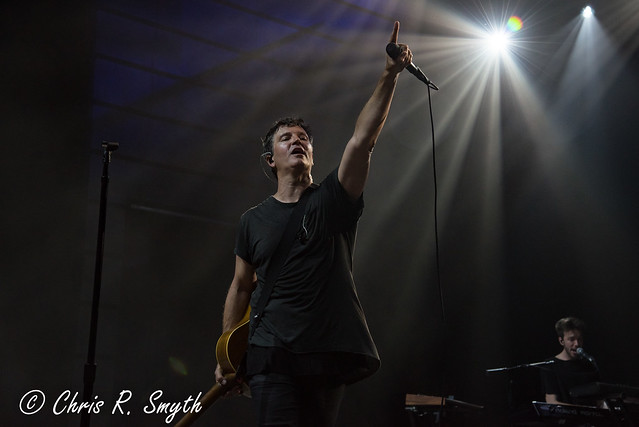