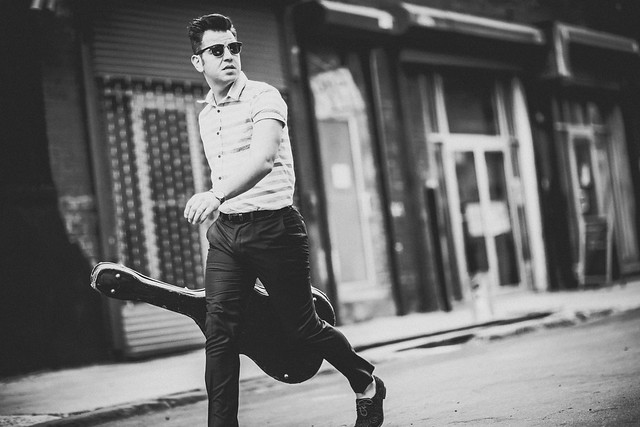 The concept for the album began from the first moment Eli joined High & Mighty on stage for a performance. The combination of Eli’s voice and the 10-piece brass band with tuba, two drummers, trumpets and trombones proved irresistible after the Brooklynites performed for several shows in their hometown and in Las Vegas.

Eli and the High & Mighty Brass Band recorded 11 tracks together live in July 2017. Those tracks include brass-band rearrangements of Eli’s own soul classics (“Come and Get It,” “WooHoo,” “Take My Love with You”), covers (Beyonce’s “Love on Top”), and a brand new composition written specifically for the album (“As I Live and Breathe.”)