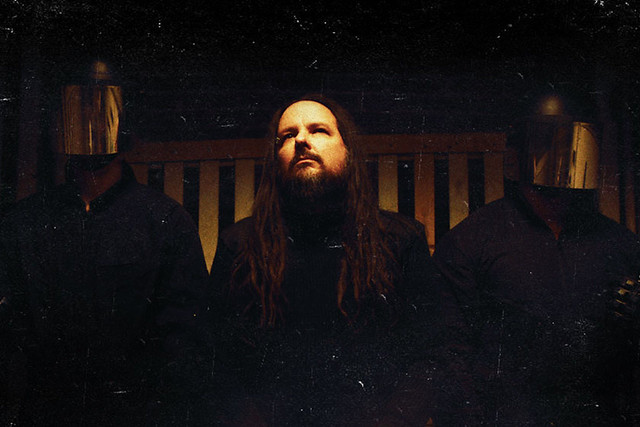 Jonathan Davis, frontman of Korn, will release his debut solo album, Black Labyrinth, on May 25 via Sumerian Records. Prior to that, he will perform at The Fillmore Silver Spring on Thursday, May 17.

With Korn, Jonathan has earned two GRAMMY Awards, eight GRAMMY Award nominations, worldwide sales of more than 40 million records, and countless sold-out shows around the world. The 12 tracks of his new album were primarily recorded live to tape, a change from the meticulous studio approach to recording with Korn.

Fans for Korn will still recognize Jonathan’s vocals as well as familiar guitars and synths in tracks like “Everyone.” Watch the official music video for “Everyone” by Jonathan Davis on YouTube:

For his debut record, Jonathan wrote songs about religion, consumerism, and apathy. “There’s a level of enlightenment I want to achieve,” Jonathan said. “With all of the bullshit going, everyone is stuck on their fucking cell phones. This takes us way out of that. No matter how hard you try to fight bad things in your life, life will be what it is. It’s up to you to accept that, combat it, and move forward, or it’s up to you to be in denial. Then, it becomes a thorn in your side until you finally deal with it. This is it. Just deal with it.”