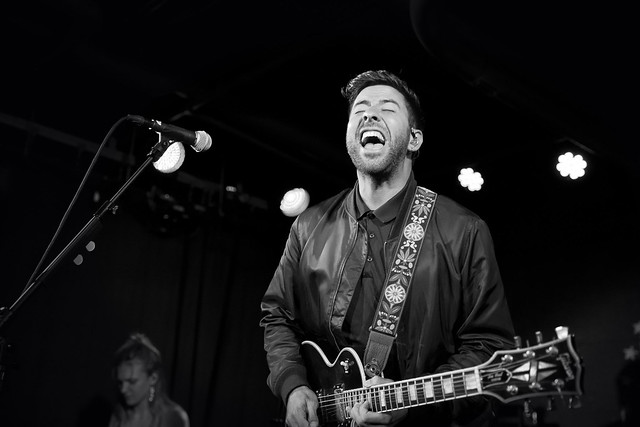 Bruno Major performs at U Street Music Hall on June 5, 2018. (Photo by Will Colbert)

Bruno M was in town this week! That’s right Bruno Major, the crooner from across the pond, graced the U Street Music Hall stage Tuesday night. Hold on… who did you think I was writing about?

This Bruno may not be a household name, but don’t tell that to the fans that came out for the British singer/songwriter. The latest entrant to the new wave of Brit soul enthralled concert goers as he sung stirring vocals over bluesy guitar riffs and jazz-like snares.

The story behind Bruno’s 2017 debut album “A Song for Every Moon” is a unique one. “I accidentally made an album,” he told the audience. A little over a year ago, he decided to release a song every month. After 12 months he had a collection of songs. “Some may call that an album,” he joked. Tuesday’s show was a journey through this compilation.

Bruno provided insight into each song during his performance. His anecdotes were charming, often funny, and at times deeply personal. Bruno told the audiences that his ballad “Places We Won’t Walk” was initially about a break up, but took on new meaning when his uncle passed away. Words and melody can impact different people in different ways, he philosophized. Perhaps, that’s why Bruno said songwriting is his favorite activity.

There’s a vulnerability to Bruno’s music. You could hear it in his song “Easily” and “Just the Same,” where he told his love to go ahead and “…do your worst to me, test my loyalty… I would love you just the same.” Not what you’d expect from a 29-year-old guy with adoring fans.

“If there’s a meaning to life, it’s love, because if you’re having a shit day, it’s okay if you fancy somebody,” said Bruno during one of his interludes. The crowd howled with approval as he went into “There’s Little Left.”

The opening act for Bruno Major was the beautiful and talented Eloise Alexandra. She’s also the keyboardist for his band. How did they meet? Instagram of course! He saw her doing a cover of one of his songs on the social network and was so taken by her rendition that he asked her to join the group. The pair treated the audience to a goosebumps-inducing duet performance of “Second Time.”

Next, Bruno played a cover of Drake’s “Hold On, We’re Going Home.” The jazzed up version was unique enough to give you pause. Do I know this song? It’s only when the tune finally registered that Bruno switched it up and went all out bebop. He does a scat during the song that would make Dizzy Gillespie proud. Bruno wasn’t the only one showing off. Drummer Slim Gabriel got nasty on this one!

As the crowd cheered the performance, someone in the audience yelled, “You’re so good!” The comment reignited the cheering. Bruno ended the night with his beautifully written song that embodies not a place, but a feeling, “Home.”

Here are some photos of Bruno Major performing at U Street Music Hall on June 5, 2018. All photos copyright and courtesy of Will Colbert. 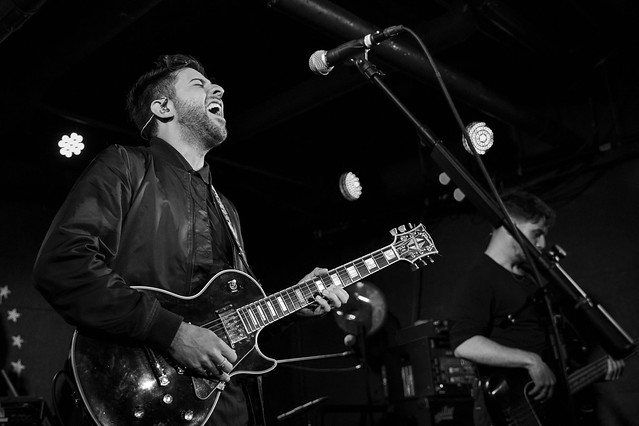 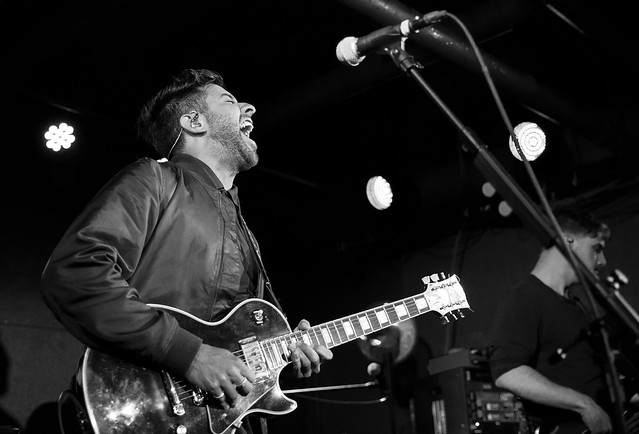 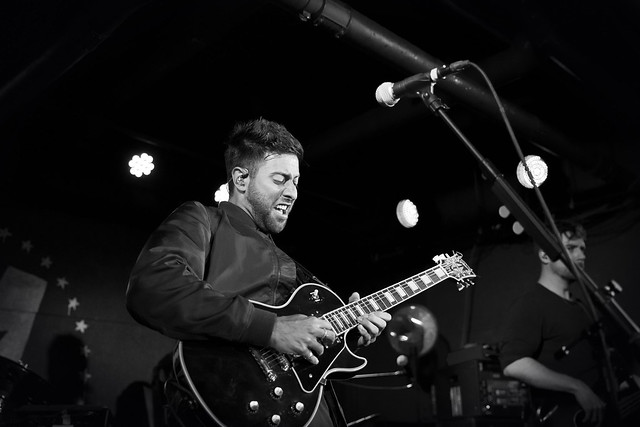 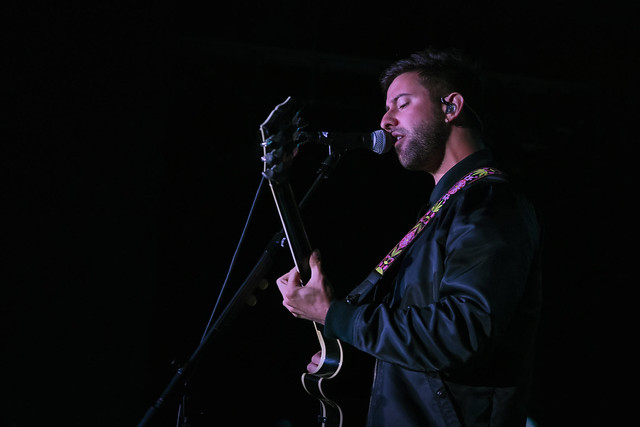 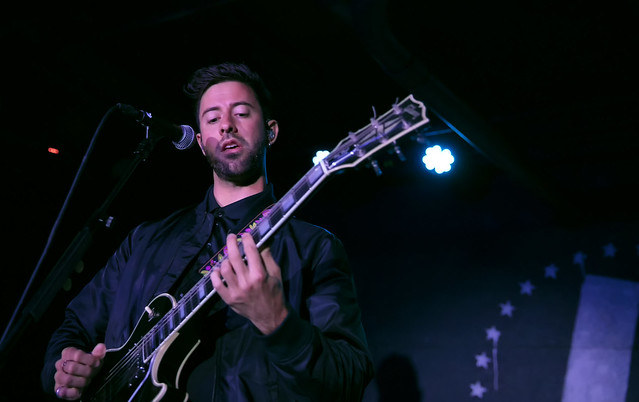 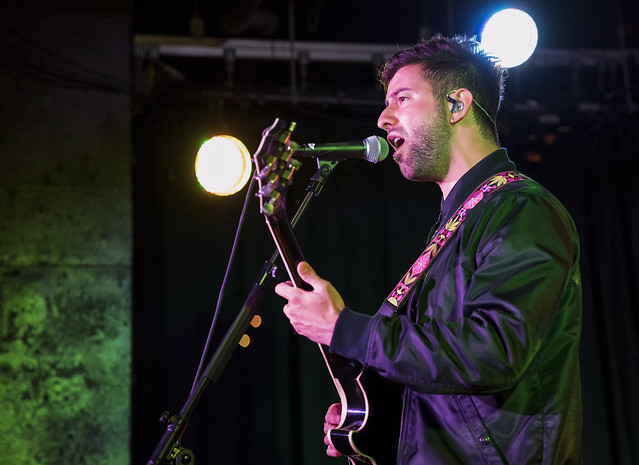 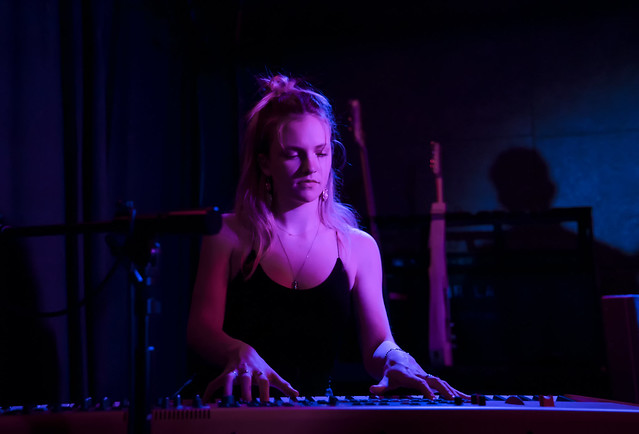 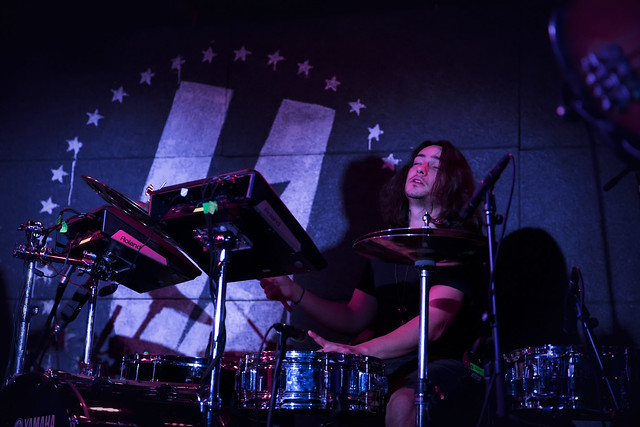 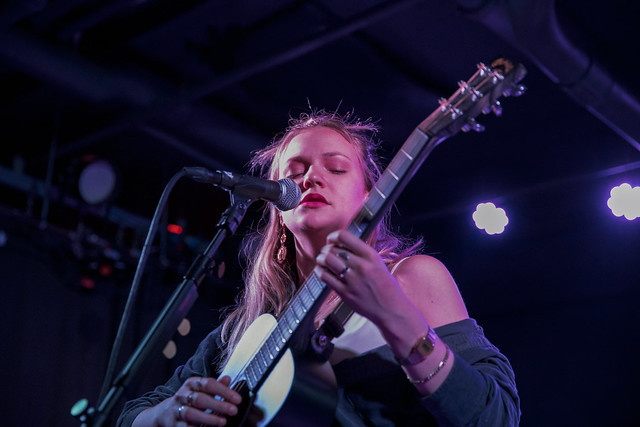 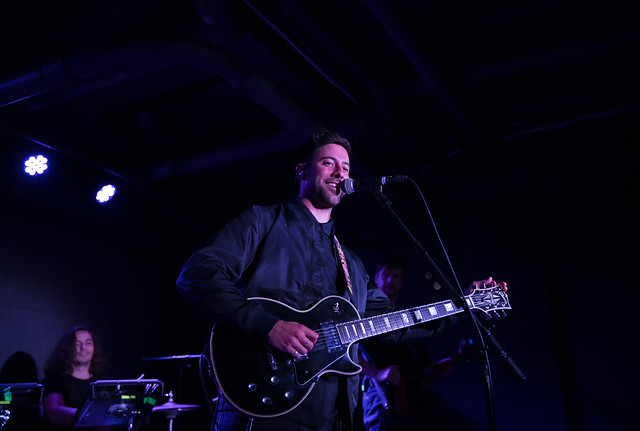