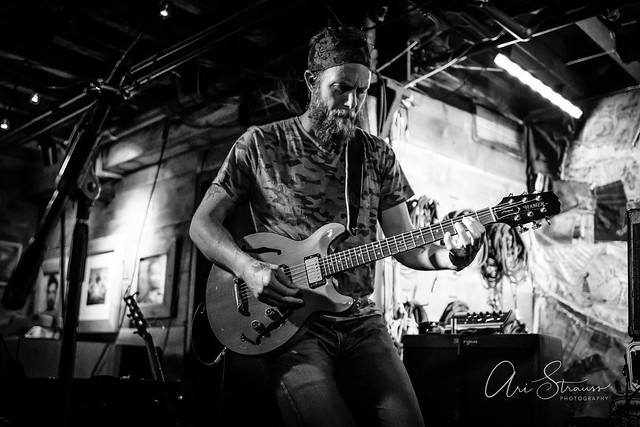 Dangermuffin gave a masterful performance at Hill Country Live on Friday. The band, which originated in Folly Beach, South Carolina, and remains a staple of the coastal Carolina music scene, possesses an original sound that organically blends Americana, folk, and a bit of reggae into laid-back melodic jams.

Much of the Hill Country Live set came from the group’s most recent studio album, Heritage, which was released May 2017. As described on the group’s website, “In [its] most purposeful album to date, Dangermuffin takes listeners on an eight-song exploration of the prediluvian origins of human knowledge, before spirituality became organized. Heritage is roots music about getting to the collective taproot of humanity.”

Listen to Heritage by Dangermuffin on Spotify:

The band’s studio success notwithstanding, Dangermuffin is at its best when on stage in front of a live audience. Whether its in front of a festival crowd of thousands, or a 10-person crowd in a small club, the group loves to play together and interact with a live audience. At the end of its Hill Country Live set, Dangermuffin stepped away from their amps and microphones on stage and asked the crowd to form a circle tightly around them for the last three songs.

Here are some photos of Dangermuffin at Hill Country Live on June 15, 2018. All photos copyright and courtesy of Ari Strauss. 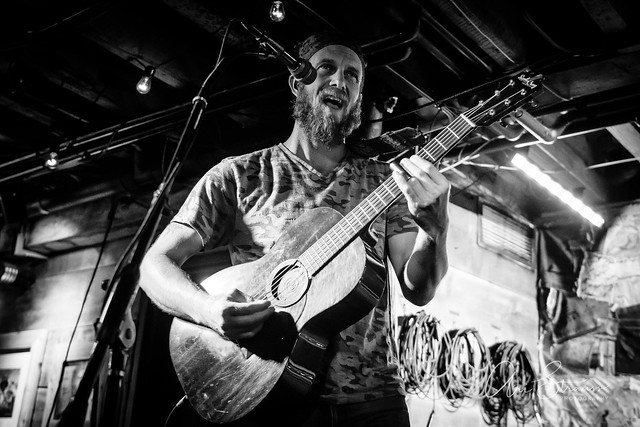 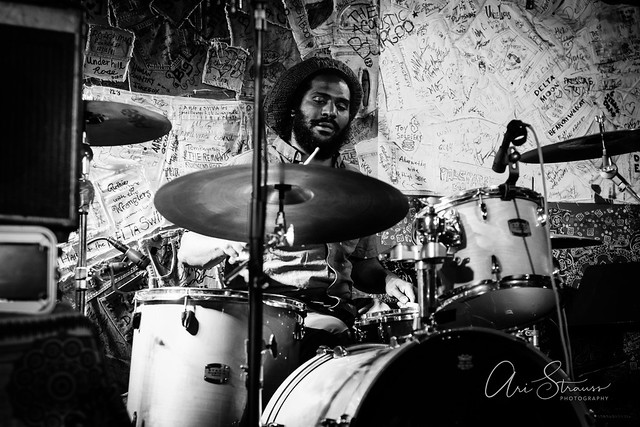 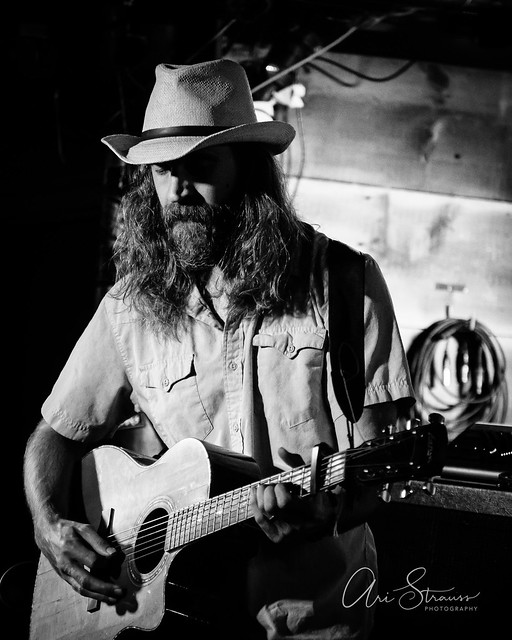 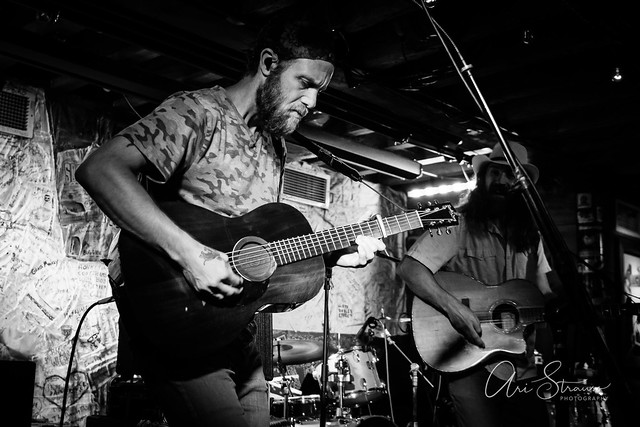 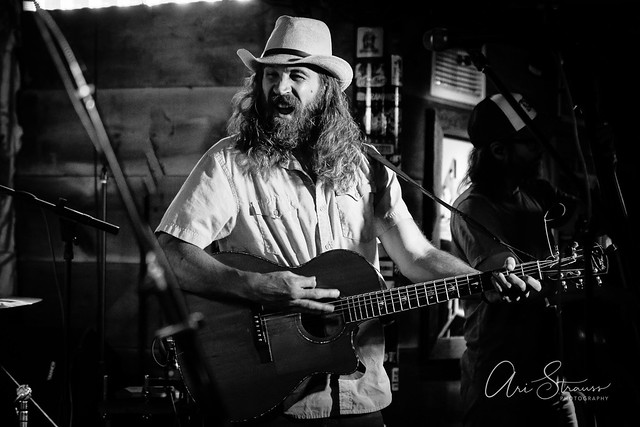 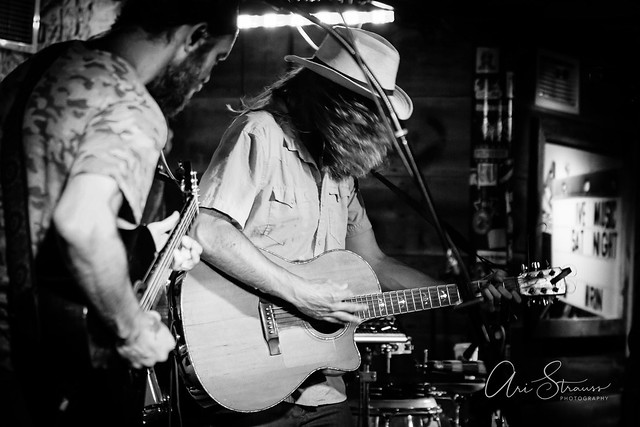 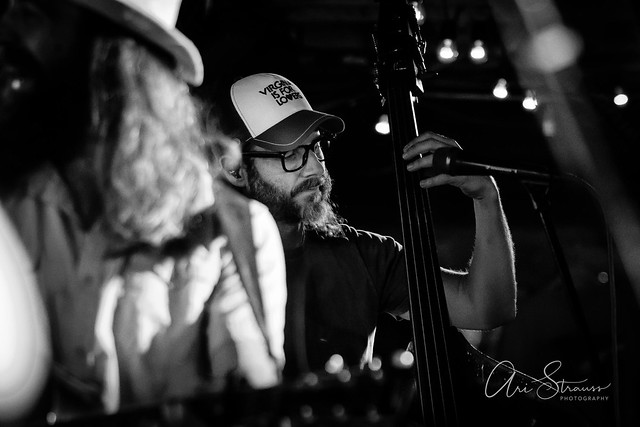 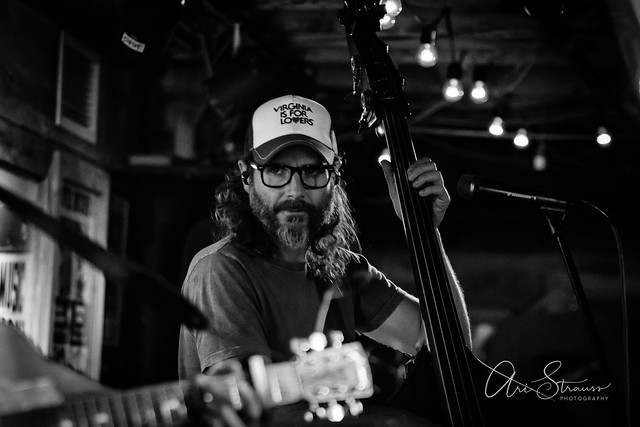 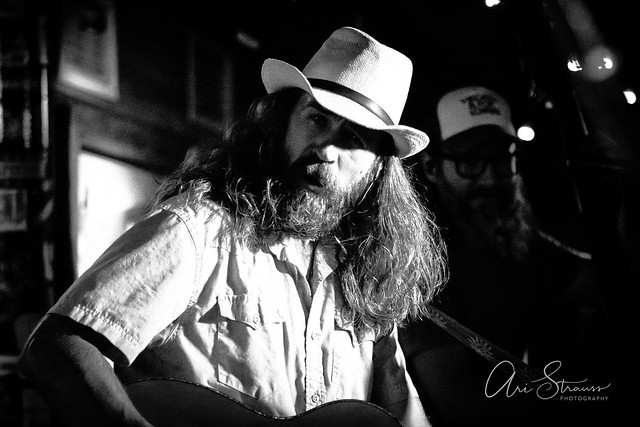 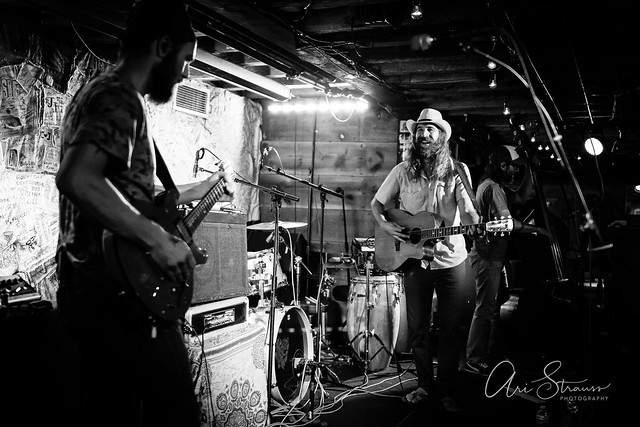 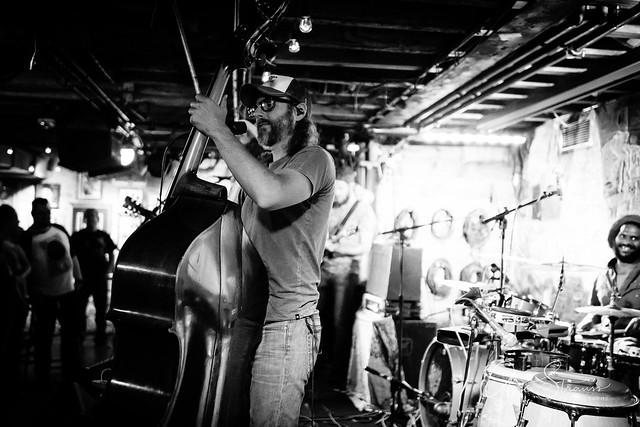 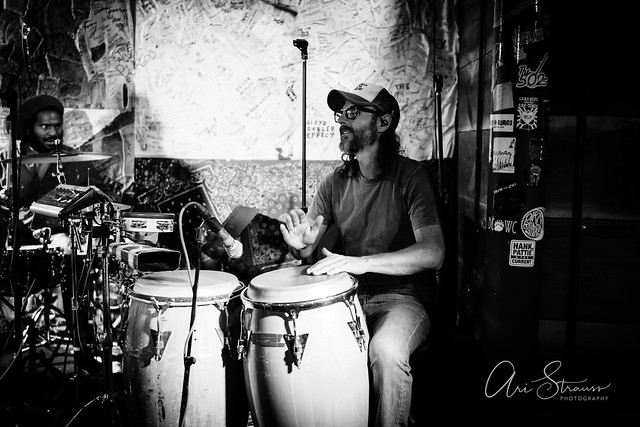 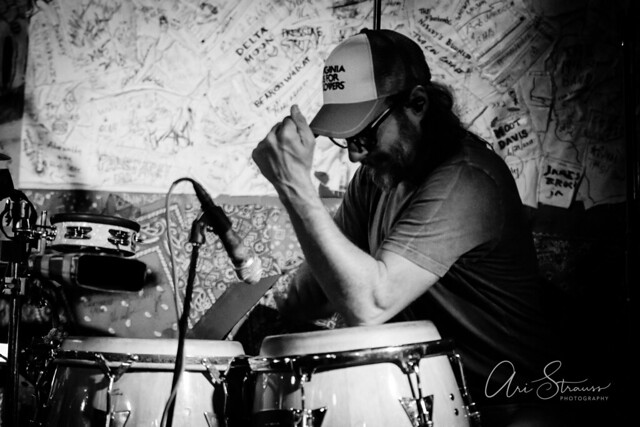