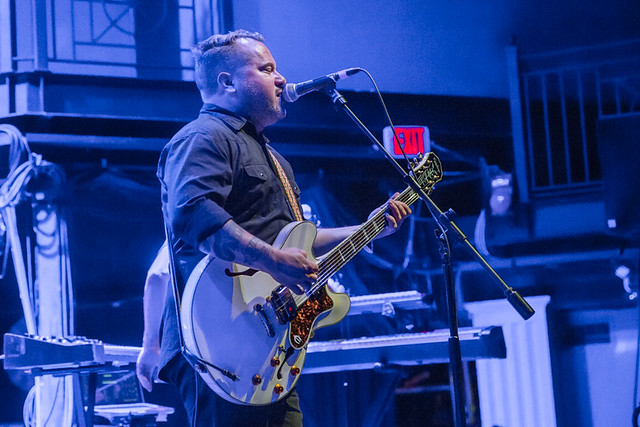 The Get Up Kids recently released Kicker, a new EP, via Polyvinyl Records, and they dropped by 9:30 Club for a show on Sunday, July 15. Paivi was there to photograph the band!

The name of the new EP references the band’s obsession with foosball, which dates back to their first European tour. They still play the game in their current rehearsal space!

“You always look back in rose-colored glasses, and I always remember when this band was really struggling, and we were selling our CD collections to pay our rent and that sucked at the time, but looking back that was an amazing time, that was so much fun. There was no pressure or anything,” guitarist Jim Suptic said.

The four songs of Kicker captured those carefree days. And speaking of those days, The Get Up Kids reached back to their early albums, Four Minute Mile and Something to Write Home About, for the bulk of their 22-song set outside of Kicker, according to Setlist.fm.

As ever, Jim Suptic was joined by vocalist Matt Pryor, bassist Rob Pope, drummer Ryan Pope, and keyboardist James Dewees. Here are some pictures of The Get Up Kids performing at 9:30 Club on Sunday, July 15. All photos copyright and courtesy of Paivi Salonen. 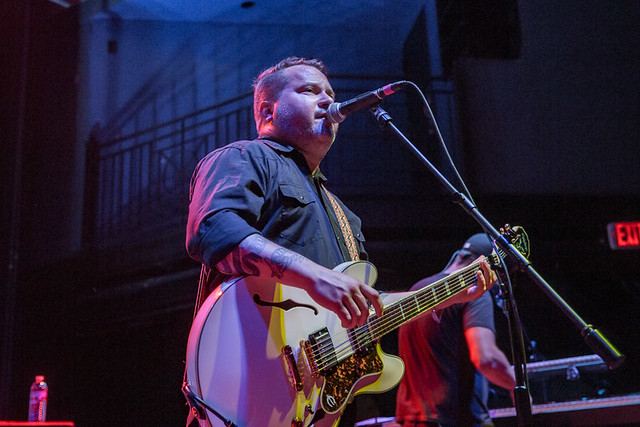 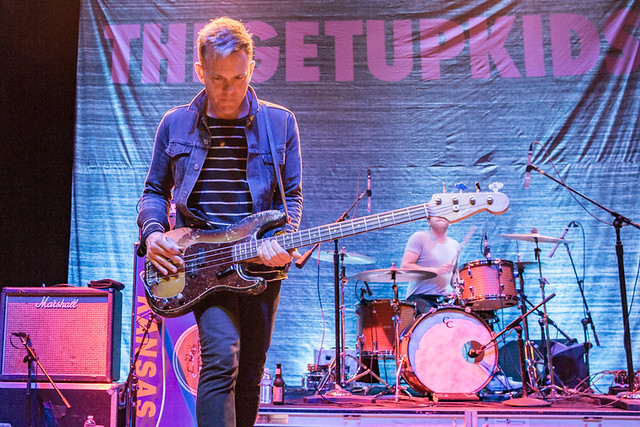 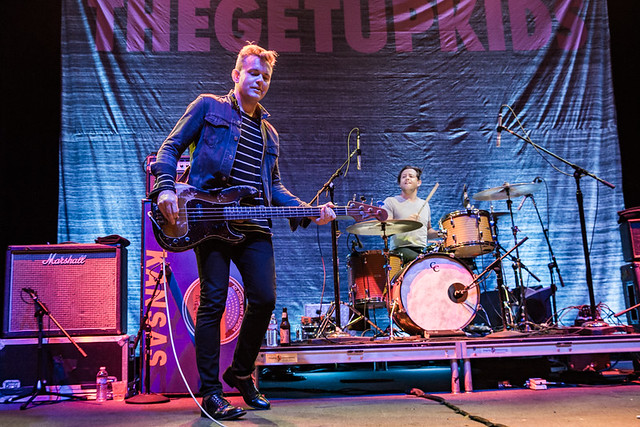 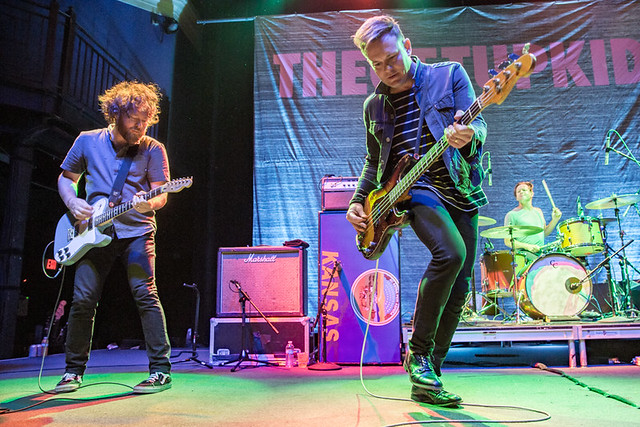 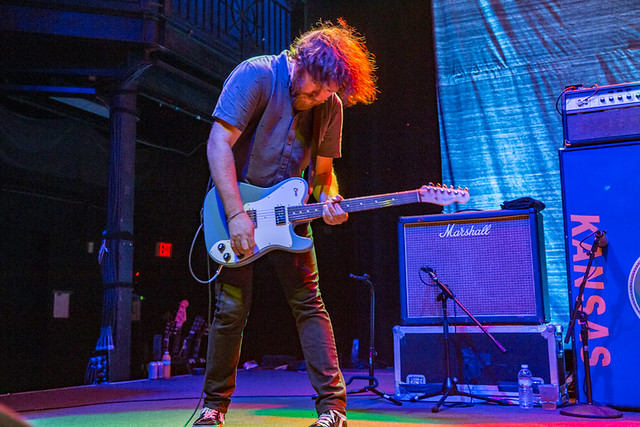 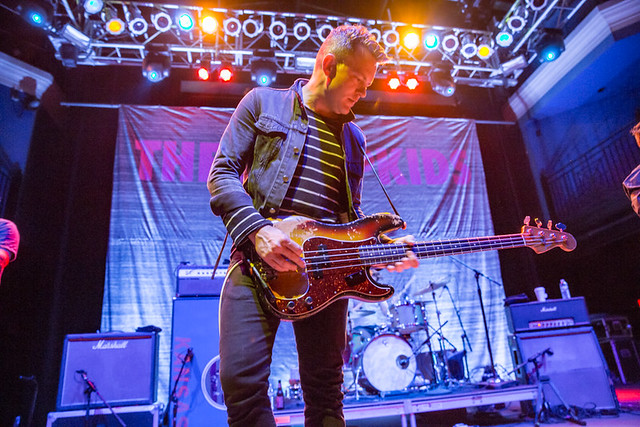 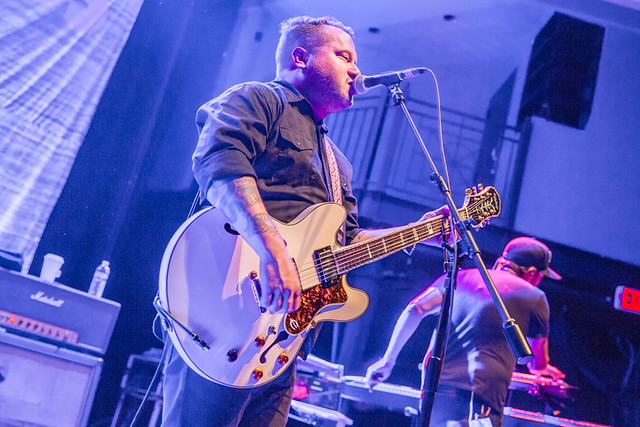 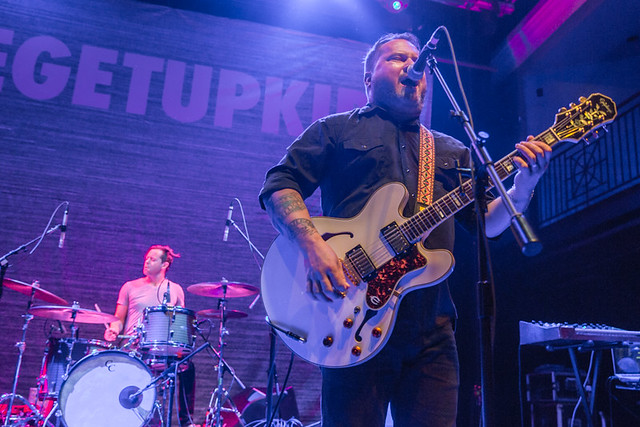 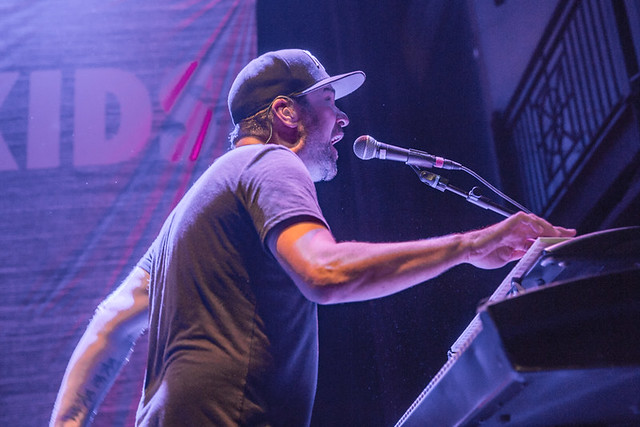 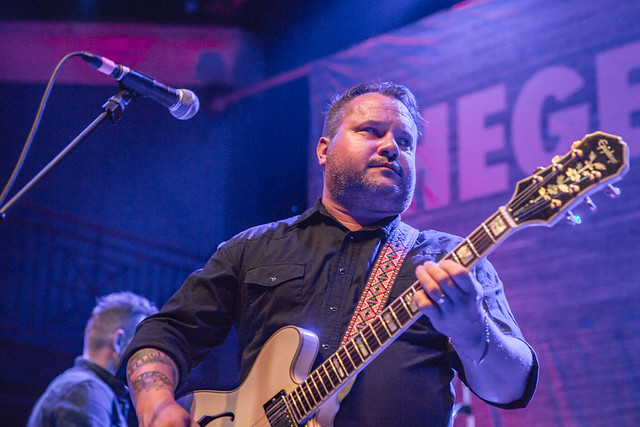 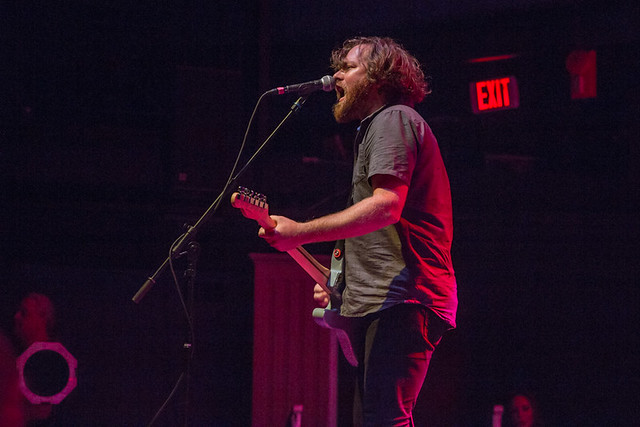 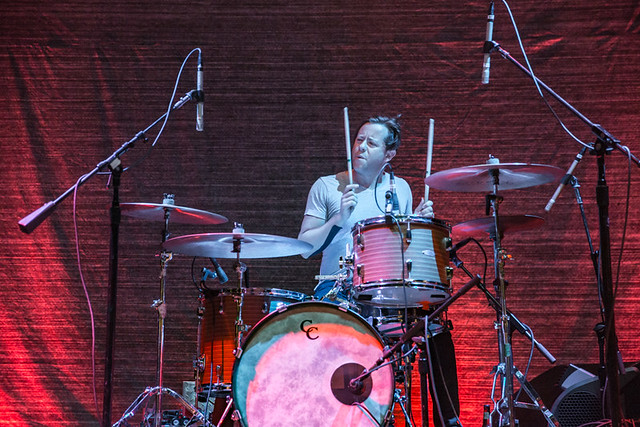 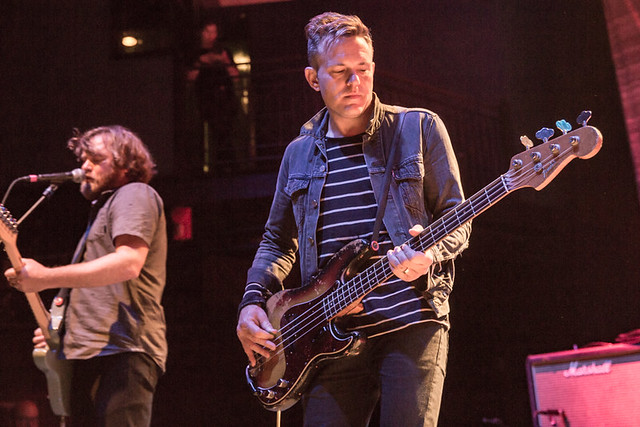 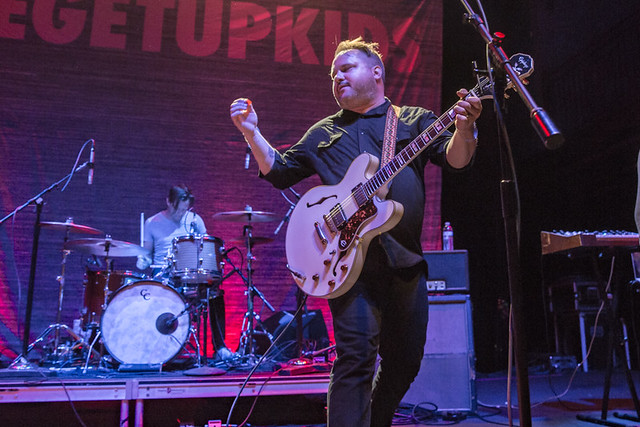 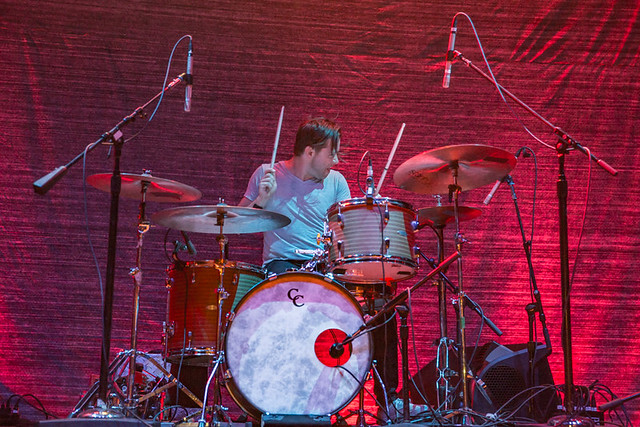 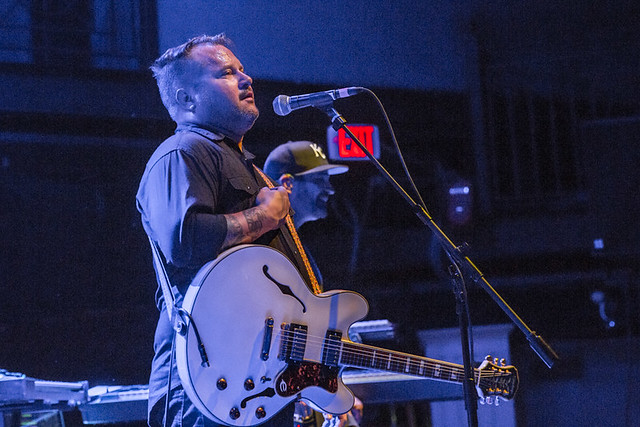 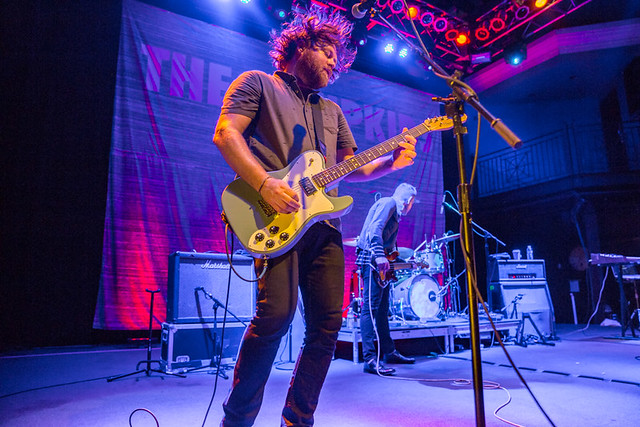 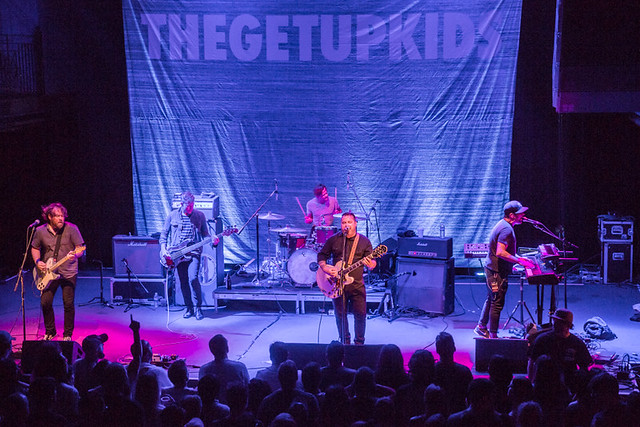