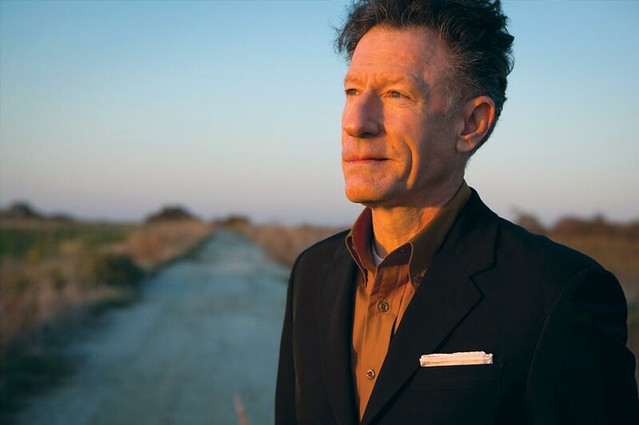 The unmatchable Lyle Lovett will perform at Wolf Trap on Friday, Aug. 10, and limited tickets are still available!

Over the course of 14 albums, Lyle Lovett has put his stamp on American music. The distinguished Texan with the unmistakable voice fuses elements of country, swing, jazz, folk, gospel, and blues to entertain while defying expectations. In 2011, Lyle was named Texas State Musician, and in 2012, he published his most recent studio album, Release Me, which hit #1 for several weeks on the Americana charts. Release Me was Lyle’s last record to be released by Curb/Universal Music Group after spending his entire career there.

In December 2012, Lyle Lovett performed a Tiny Desk Concert for NPR Music. Watch the performance on YouTube to see Lyle play “Cowboy Man,” “If You Were To Wake Up,” and “Good Intentions”:

Since his self-titled debut in 1986, Lyle has evolved into one of music’s most vibrant and iconic performers. Over his career, he has won four Grammy Awards, including Best Male Country Vocal Performance and Best Country Album.

“Somewhere between Leonard Cohen and Bob Wills lies the Promised Land inhabited by Lyle Lovett, who balances elegantly broken romanticism with loose-jointed swing that shuffles and jumps like exalted Texas Playboys. Lanky with high rise hair, Lovett has been an anomaly of the singer/songwriter ilk since appearing with a chock-a-block debut album — and Release Me, his final album of an almost 30-year career for Curb, finds him resolutely steadfast in his excellence and eclecticism,” said Holly Gleason for Paste magazine.