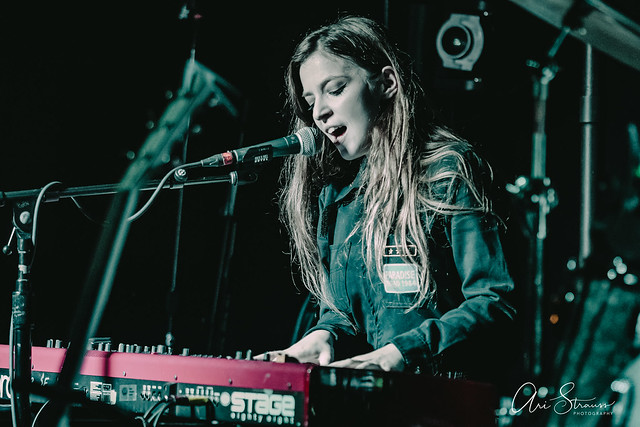 Breakout British singer/songwriter Jade Bird stopped by Rock and Roll Hotel recently, and the versatile performer put in a succinct performance that alternated between melancholic ballads and hard-charging energetic rock.

Jade’s tour follows the August release of her official music video for hit single “Uh Huh.” In describing the video which was directed by frequent collaborator Kate Moross, Jade explained, “[I]t is a snapshot of who I am as an artist, performer, and young woman. It shows the feisty energy I’ve been dying to share.”

Watch the official music video for “Uh Huh” by Jade Bird on YouTube:

Jade’s setlist consisted of a host of singles like “Uh Huh” that will appear on a new album due out sometime in 2019; tunes from her debut EP, Something American, which was released in July 2017 via Glassnote Records; and a few covers that demonstrated her broad vocal range.

Listen to Something American by Jade Bird on Spotify:

Prior to headlining her own fall tour, Jade opened selected west coast dates for Brandi Carlile’s tour in August and September.

Backing Jade on this tour are Luke Parker on guitar, Linus Fenton on bass, and Kapil Trivedi on drums. Go to Jade’s website to check out her video tour diary and get information on upcoming performances and her next album.

Check out some photos of Jade Bird performing at Rock and Roll Hotel on Sept. 28, 2018. All images copyright and courtesy of Ari Strauss. 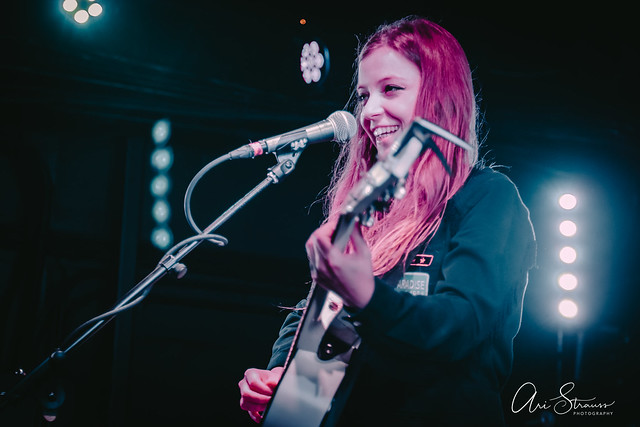 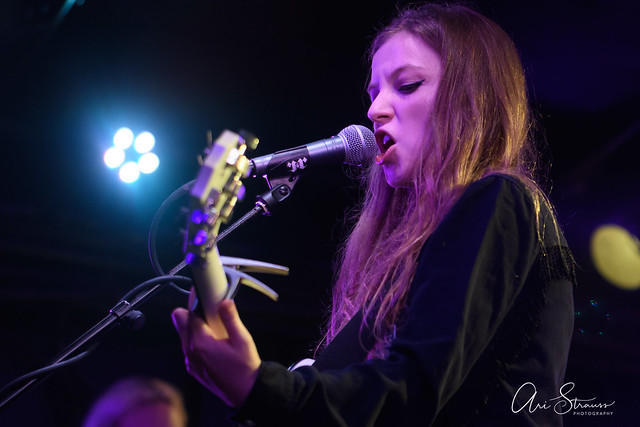 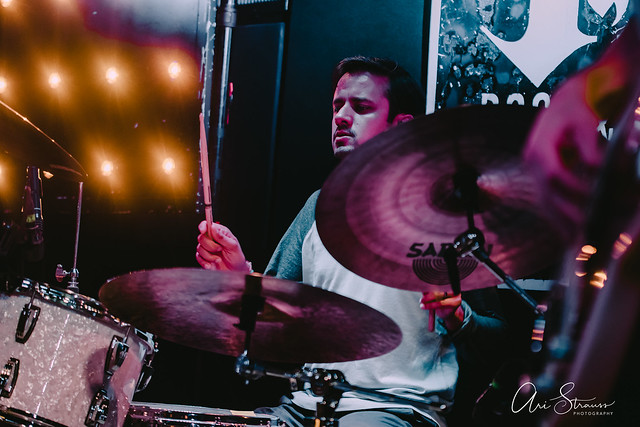 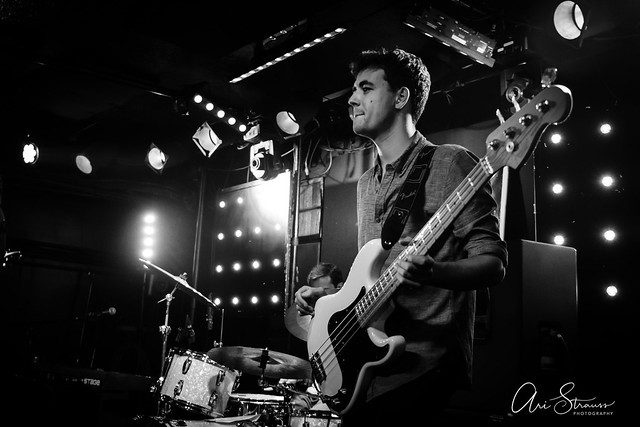 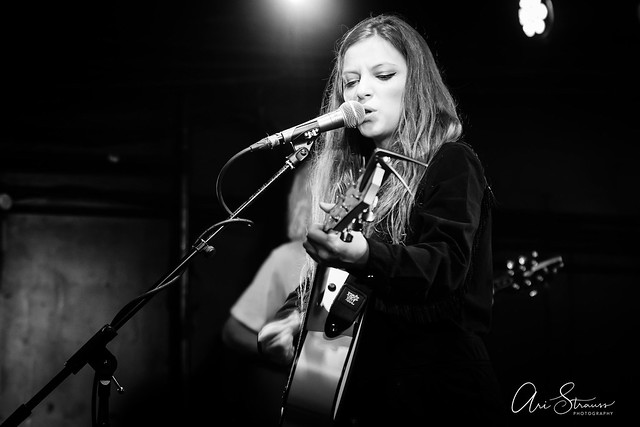 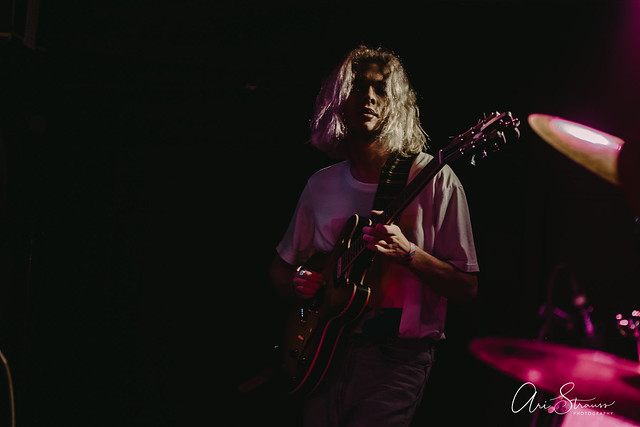 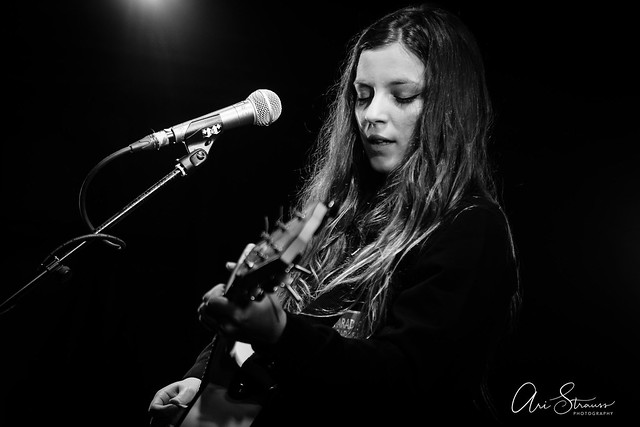 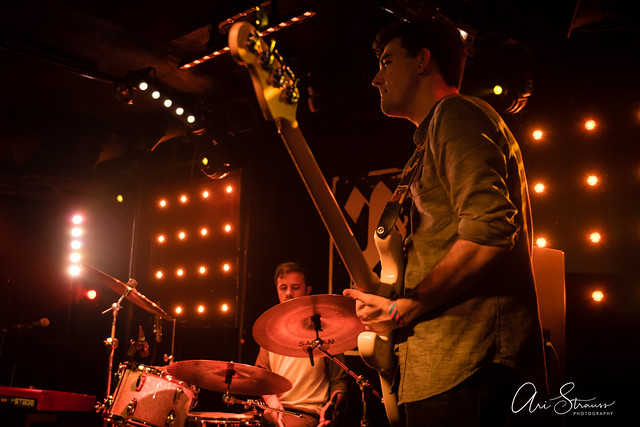 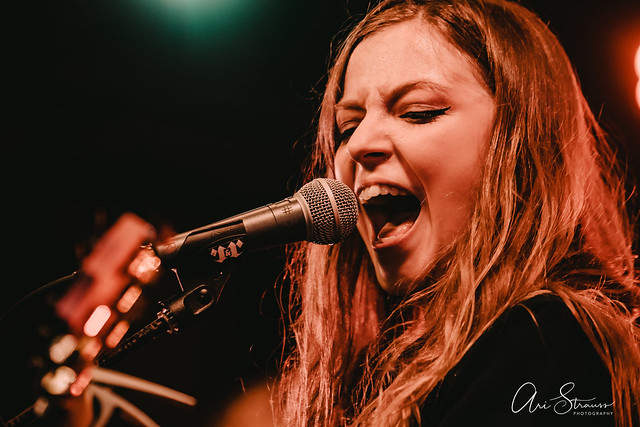 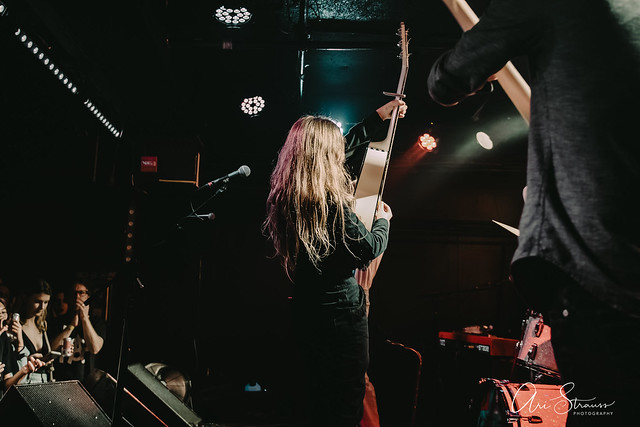 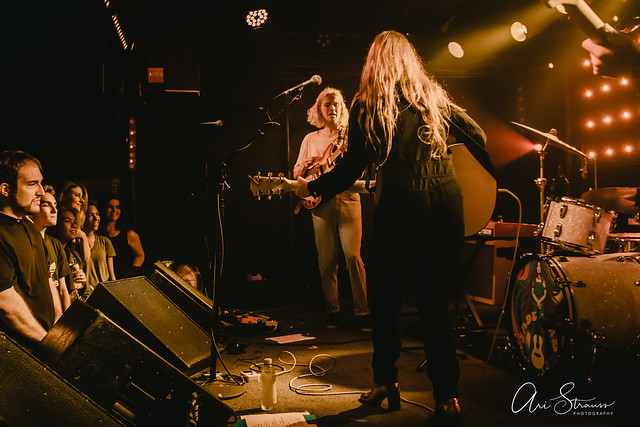 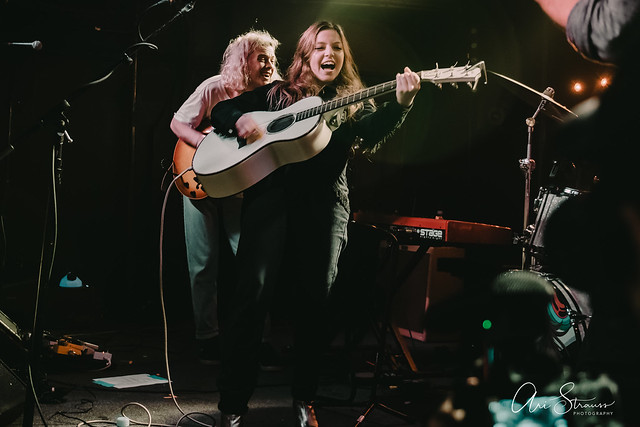 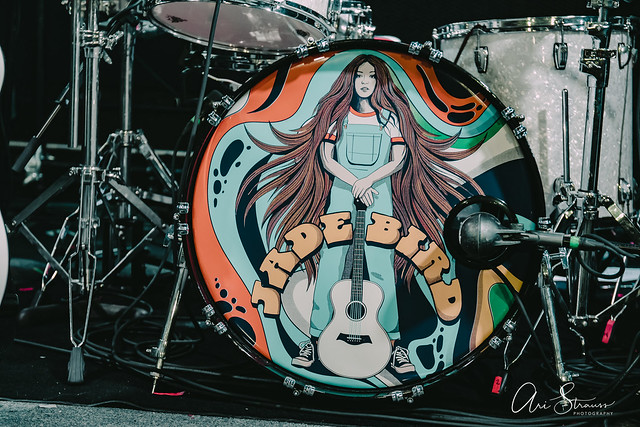