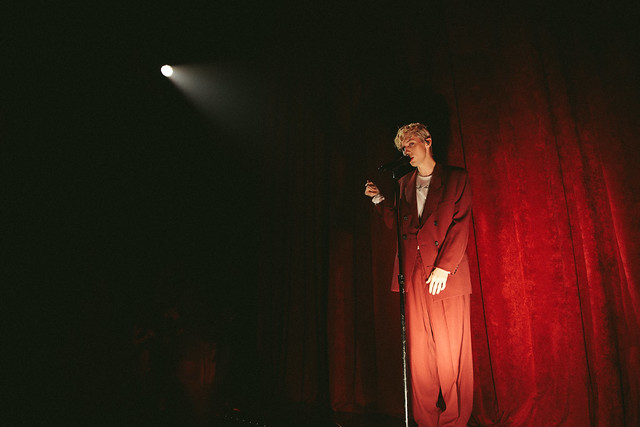 Australian singer-songwriter Troye Sivan released Bloom, his second studio album, via Capitol Records in August. He dropped by The Anthem recently to perform his new songs!

Over three acts on Oct. 4, Troye presented a selection of songs from Bloom and his first album, Blue Neighbourhood, released in 2015. Fans at The Anthem applauded new numbers “Seventeen,” “Bloom,” “Lucky Strike,” and others, and they rejoiced to hear “Heaven,” “Fools,” “Wild,” and others from the first album.

Troye added a cover at the end of his second act, performing “Better Now” by Post Malone.

Catch Troye tonight, Oct. 9, in New York City, or anytime along his US tour through Nov. 2, when he closes the show in San Francisco. Here are some photos of Troye Sivan performing at The Anthem on Oct. 4, 2018. All photos copyright and courtesy of Isaiah Hattix. 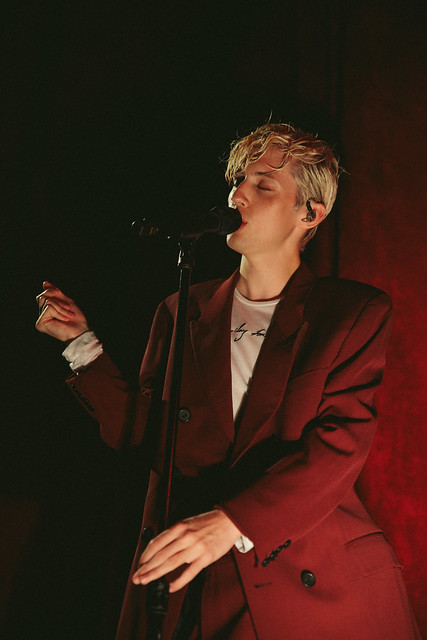 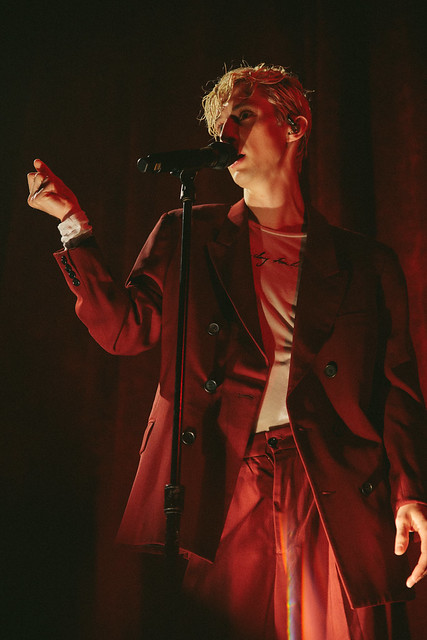 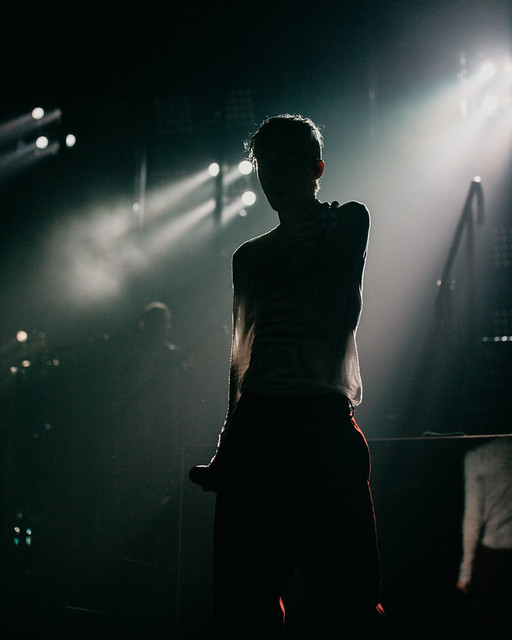 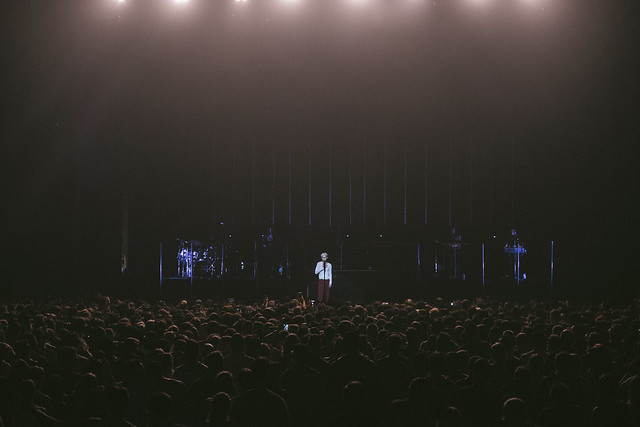 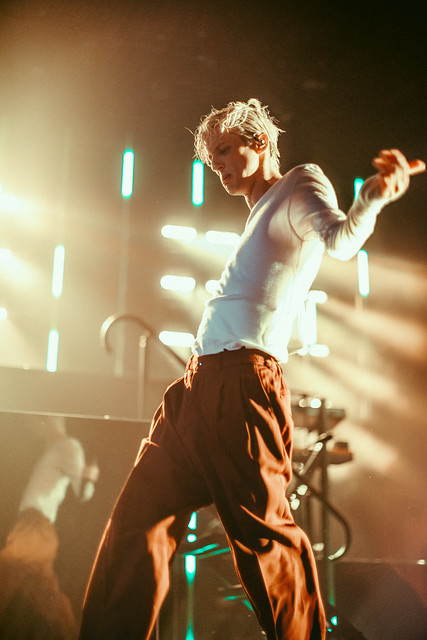 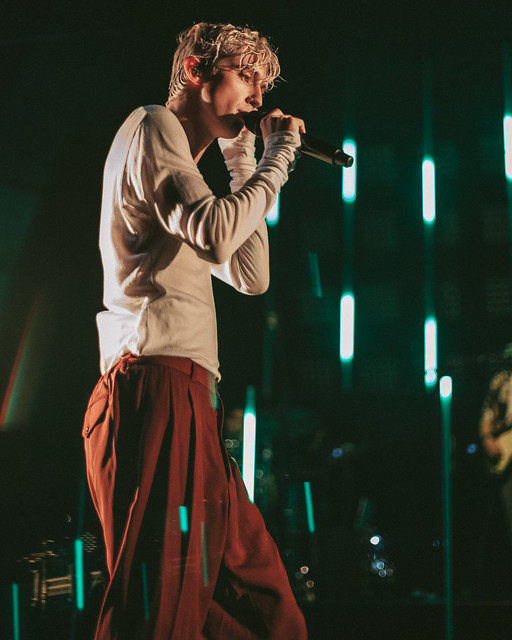 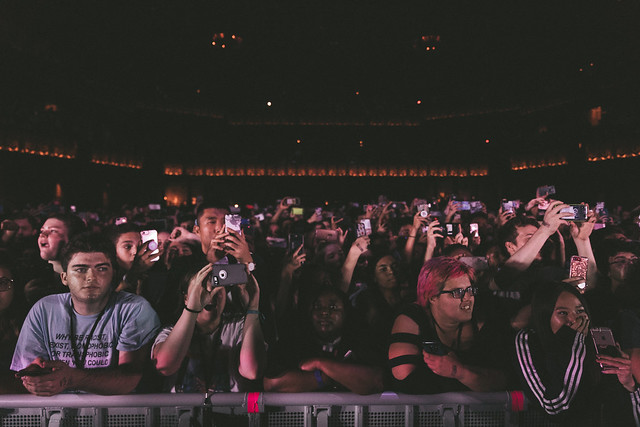 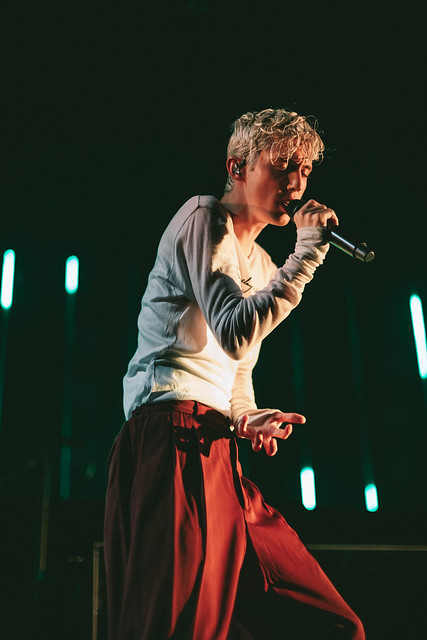 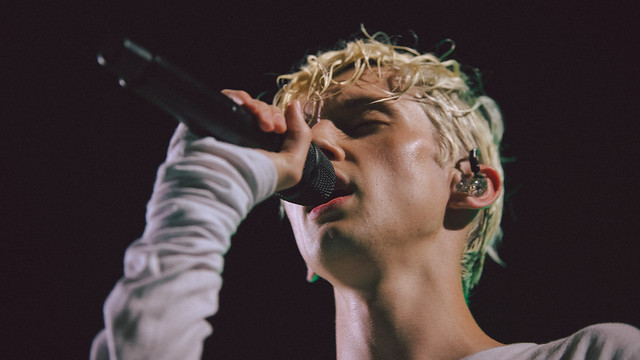 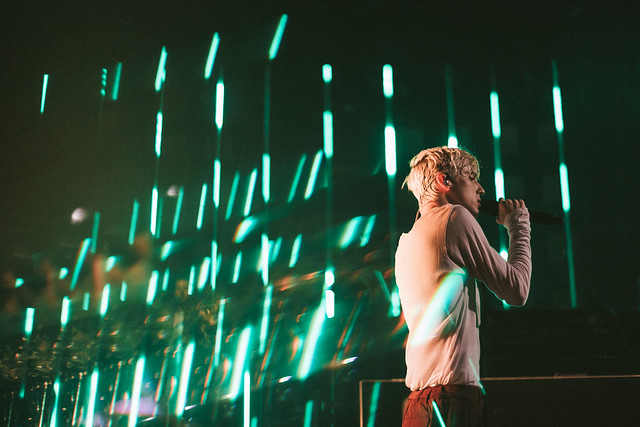 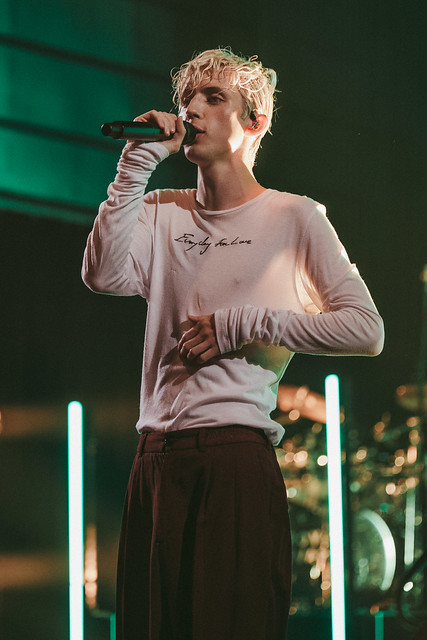 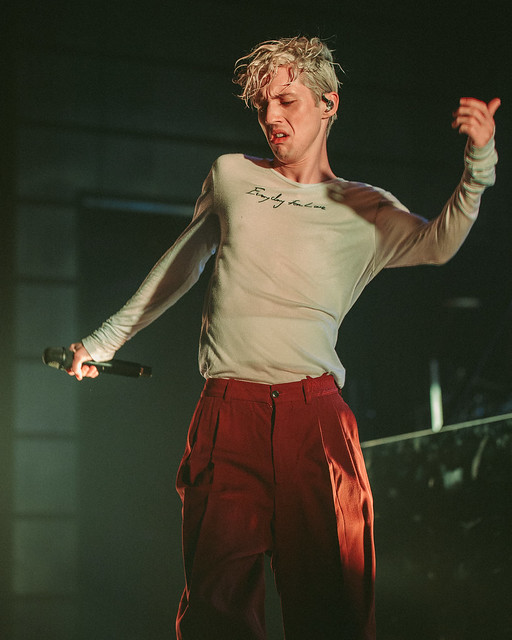 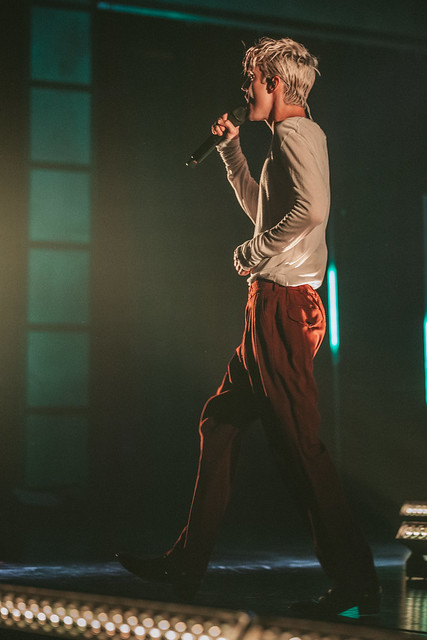 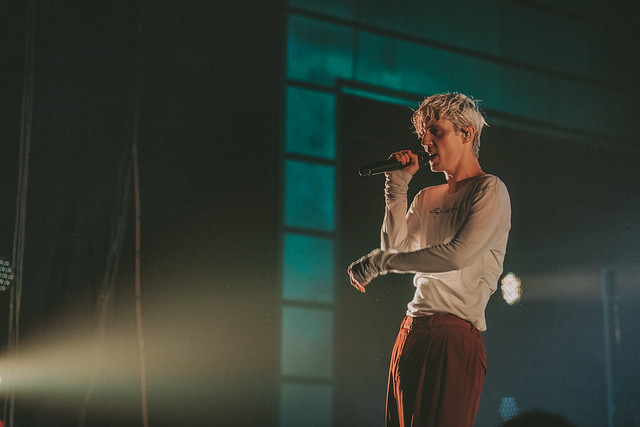 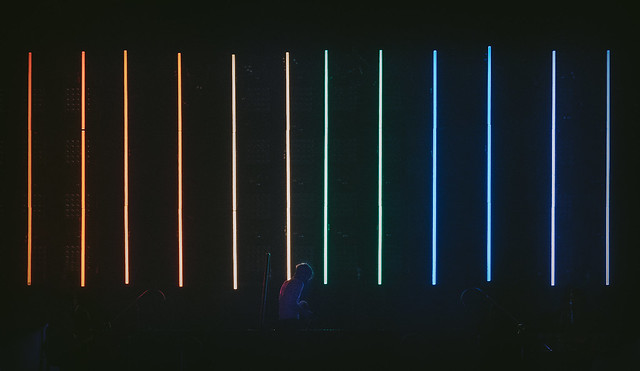 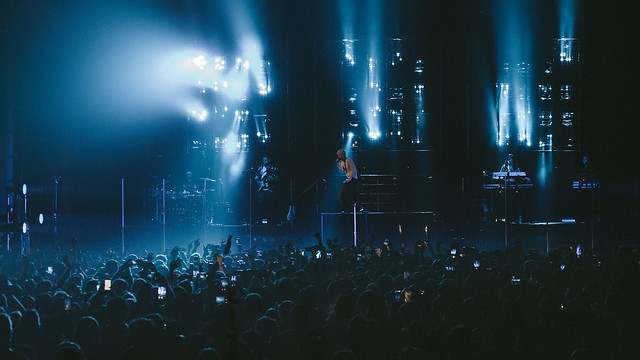 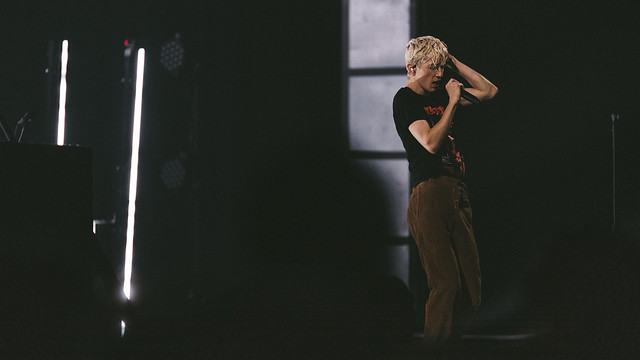 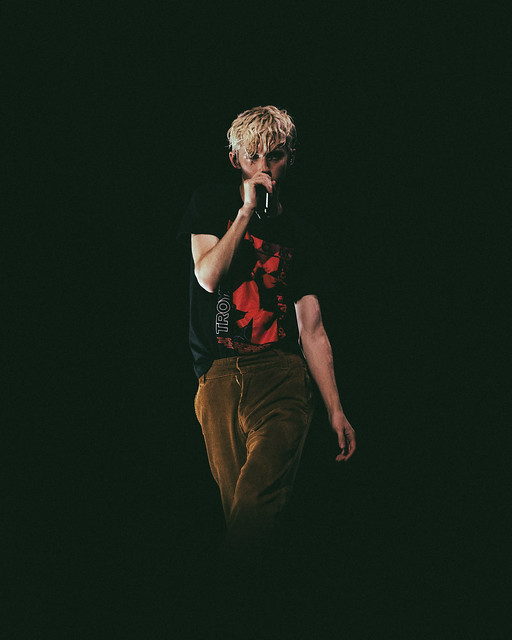 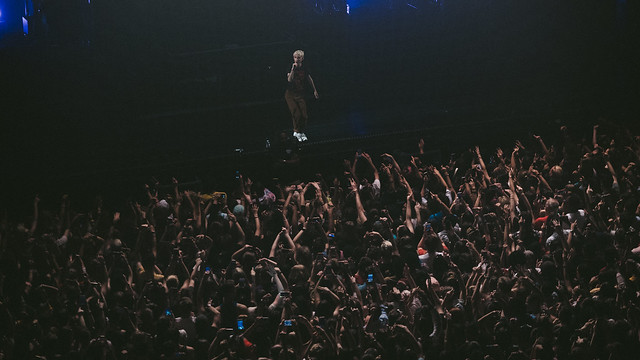 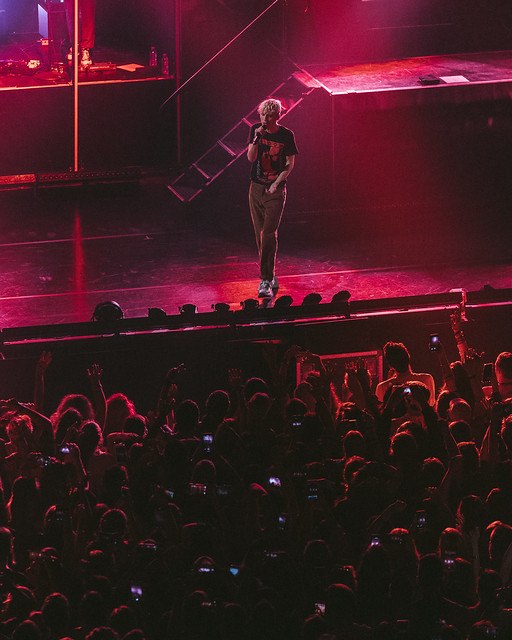 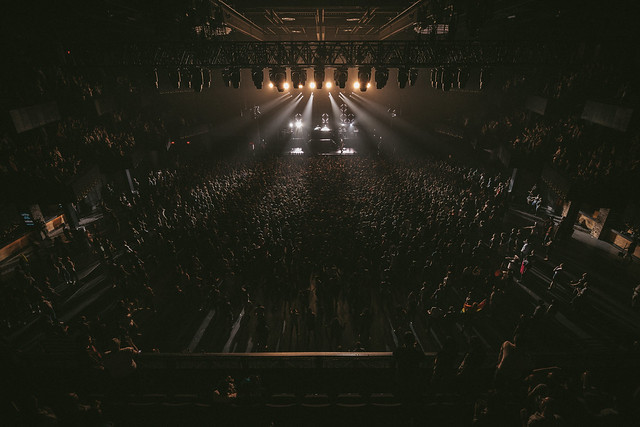