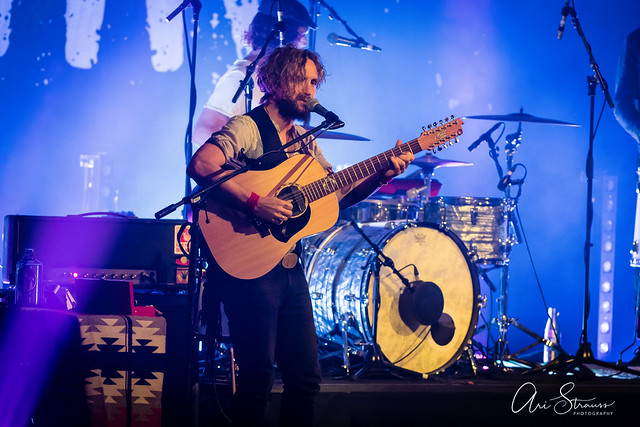 The John Butler Trio performed to a packed Warner Theatre on Friday as it kicked off a 20-city US tour to support its most recent album, Home, which was released in September via Jarrah Records.

The new album hit reached #1 in John’s native Australia, further cementing his title of Australia’s bestselling independent artist of all time. Here in the United States, Home grabbed the #5 spot on the Alternative Albums Chart, #2 on the Americana/Folk Albums Chart, #8 on both the Rock and Independent Albums Charts, and #29 Top Current Albums.

Listen to Home by John Butler Trio on Spotify:

Home takes listeners through an emotive sonic landscape, mirroring the vulnerabilities, joys, and tensions of modern life that have shaped the last four years for John Butler, according to a press statement. John said, “What you’re hearing is the destination but getting here felt like an odyssey; some rite of passage that I couldn’t go around, couldn’t go over, couldn’t go under; I had to go through.”

He added, “This album is my most personal work yet, and it feels like taking it on the road to connect with fans directly is the final act of delivering this body of work. This album touches on the anxieties and demons I’ve been grappling with since the last album, but it’s also full of joy, hope and redemption, and I’m looking forward to conveying the stories and passion of all of this journey one on one live with fans.”

The John Butler Trio is guitarist/vocalist John Butler, bassist Byron Luiters, and percussionist Grant Gerathy. Percussionist/vocalist Lozz Benson and keyboard/vocalist Ben Corbett joined the trio for the current tour to broaden the vocal and rhythmic elements on selected songs from the new album. For classic jam tunes such as “Better Than” and “Funky Tonight,” the trio performed on its own.

John performed two back-to-back solo numbers during the set: For “Revolution,” John grabbed a concert ukulele and orchestrated a very complex six- or eight-layer (I lost count) looping masterpiece. And, it wouldn’t be a John Butler Trio show without “Ocean,” John’s signature instrumental number in which he puts hist virtuosic guitar skills into overdrive, getting multi-layered melodies and percussion out of a single guitar. John has performed “Ocean” at every single show for the past 18 years.

Check out a studio version of “Ocean” by John Butler on YouTube:

Check out some photos of John Butler Trio at Warner Theatre on Nov. 16, 2018. All images copyright and courtesy of Ari Strauss. 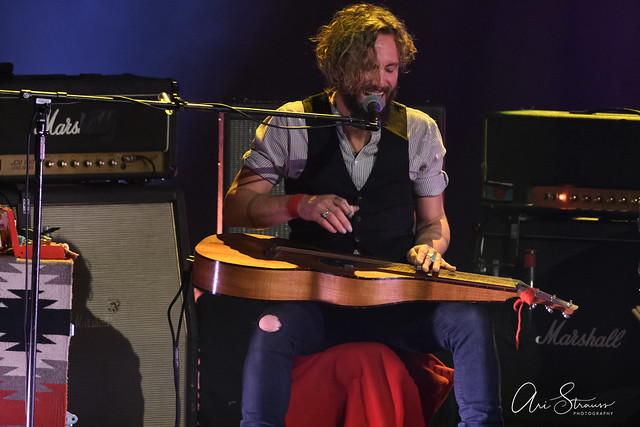 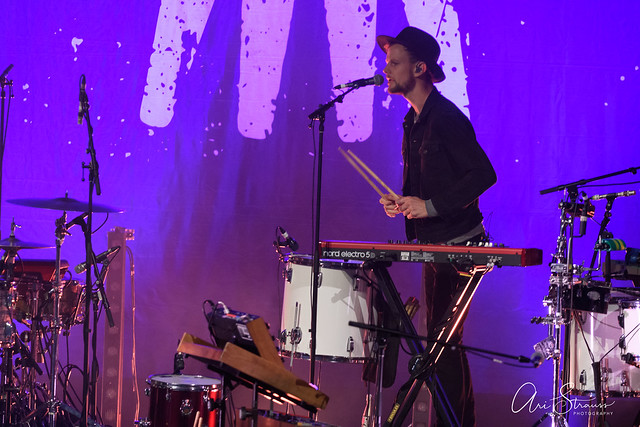 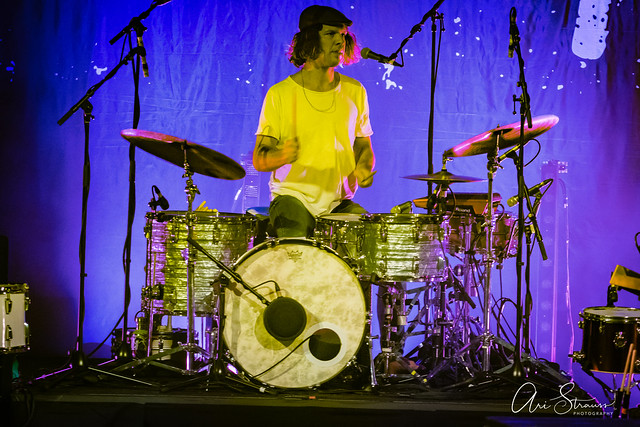 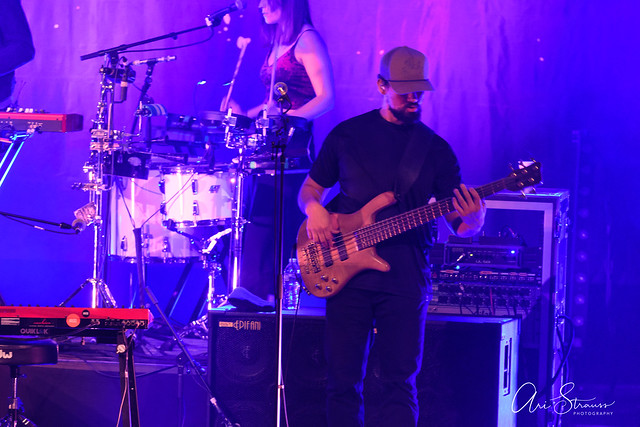 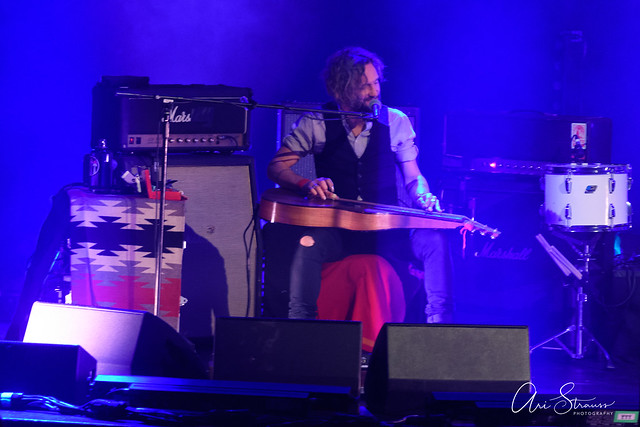 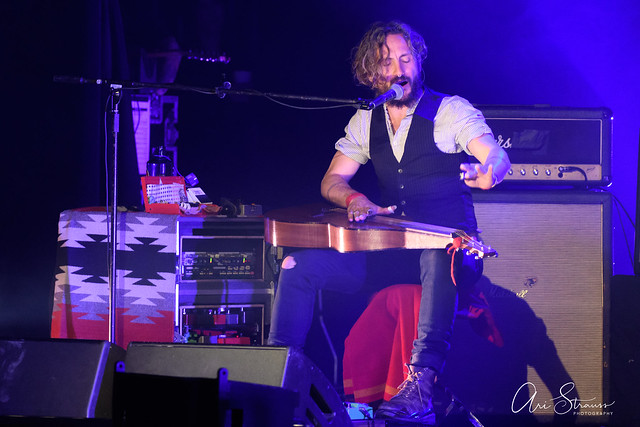 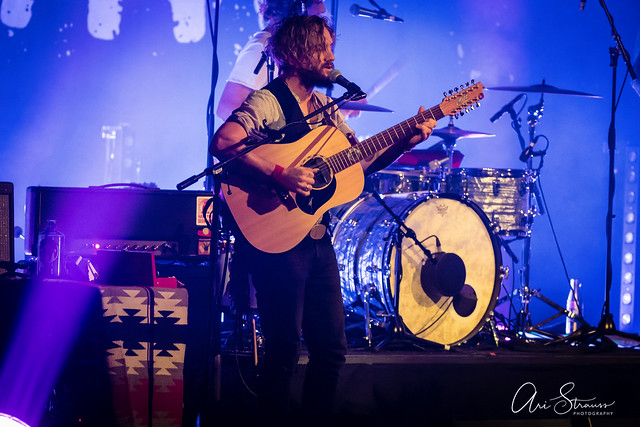 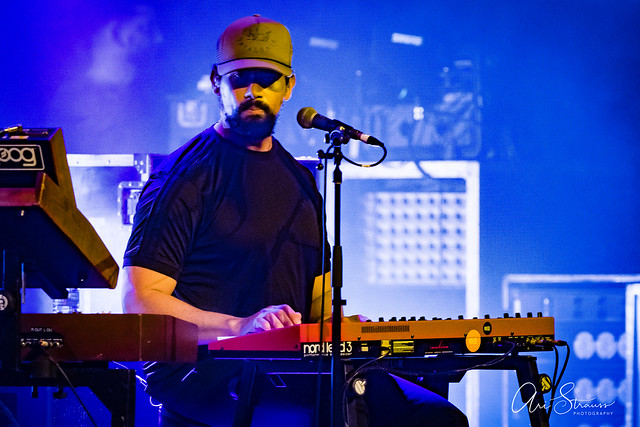 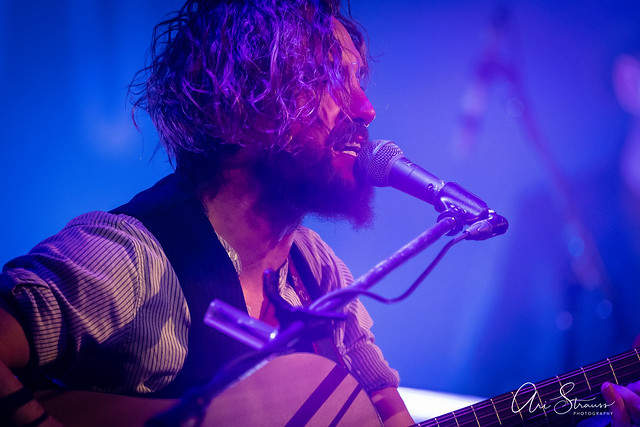 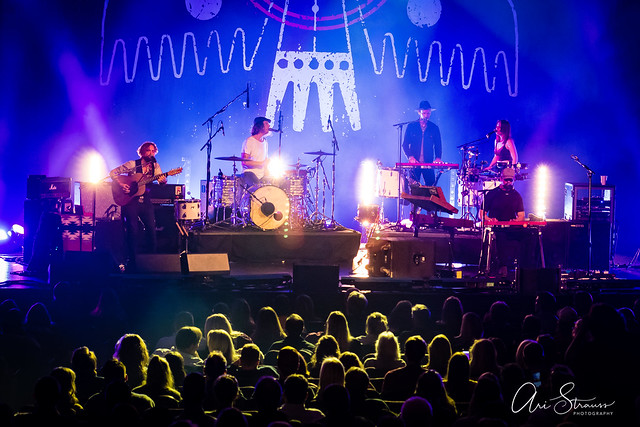 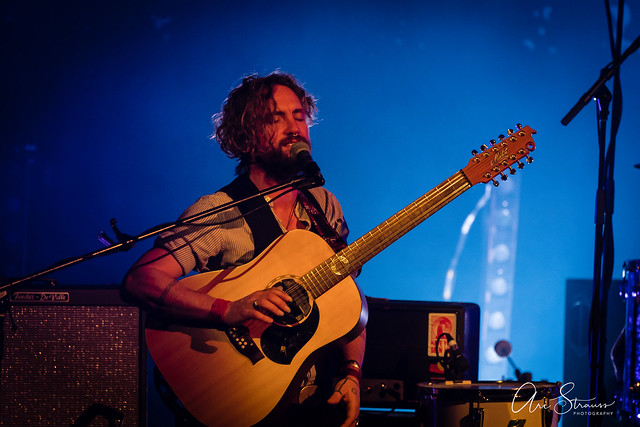 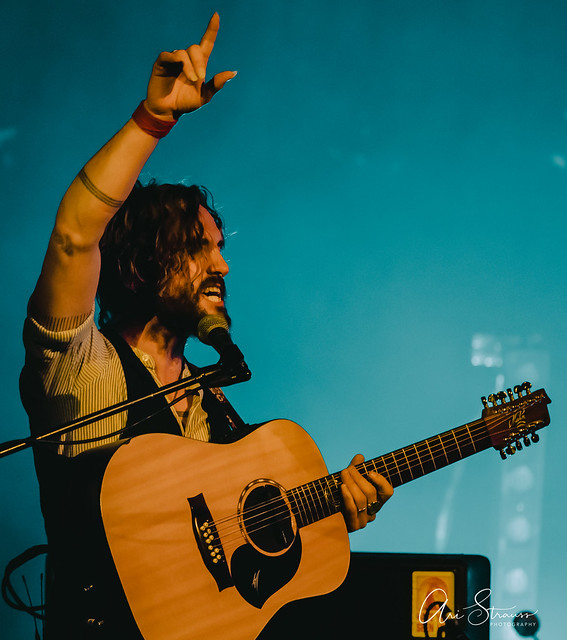 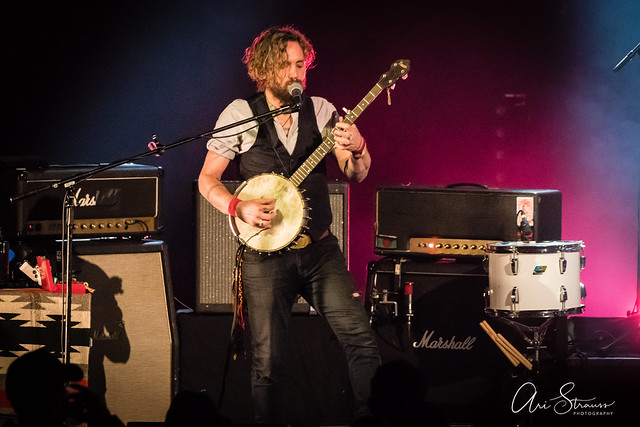 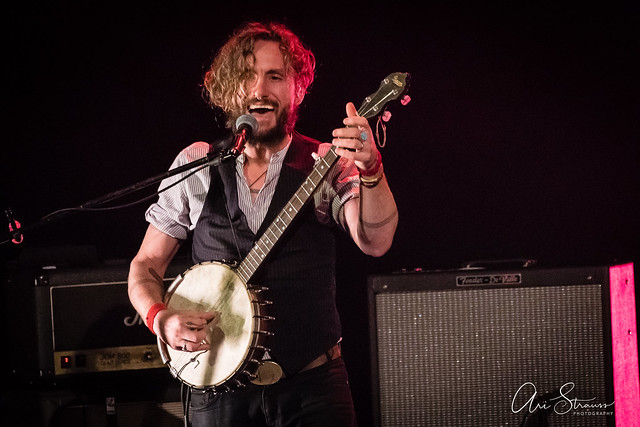 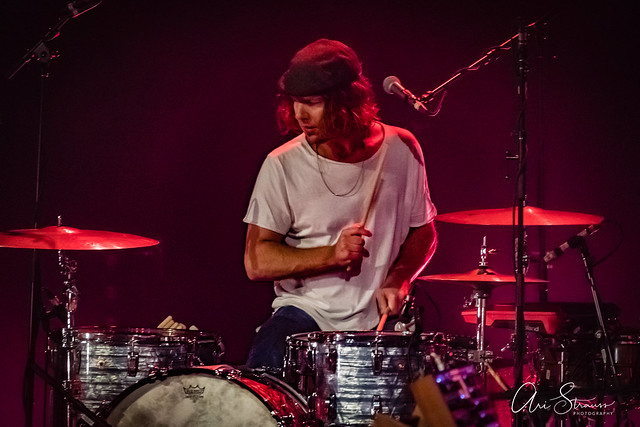 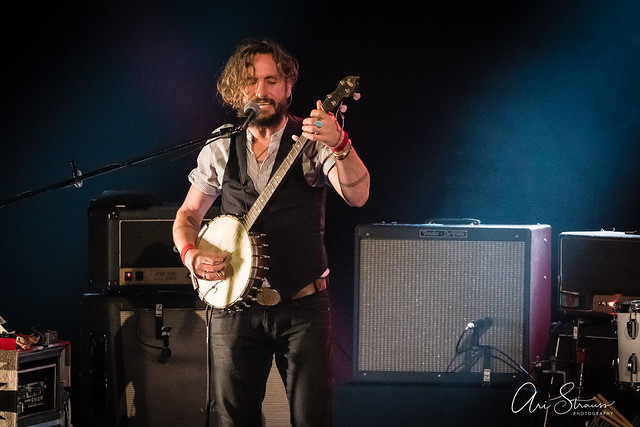