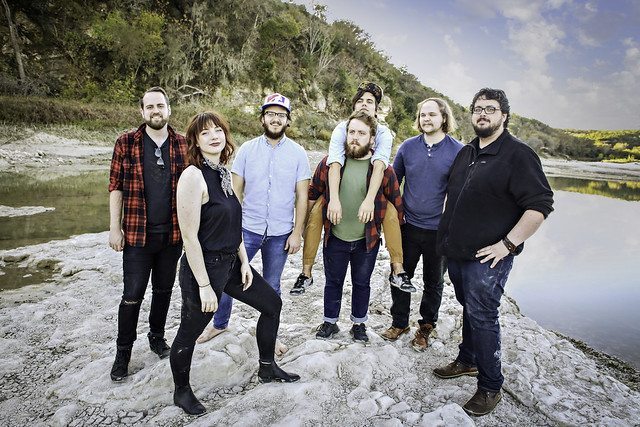 Earlier this year, folk rock duo The Oh Hellos released Eurus, a new studio album, via their self-titled label. Now that it’s much later in the year, Tyler and Maggie Heath are in a holiday mood, and they drop by 9:30 Club for a Christmas Extravaganza on Wednesday, Dec. 19!

Their influences range from Los Campesinos! and The Lumineers to Sufjan Stevens and The Middle East, bending and blending styles and genres into a unique mixture of eclectic folk rock.

In a review for The Hoya, Arden Fitzpatrick was positively aglow after catching The Oh Hellos in their last performance at 9:30 Club on Feb. 21, 2018.

“The lights above projected swirls on the stage, and the ground shook with the power of the instruments: a banjo, a violin, electric and acoustic guitars, and drums. After the first song, The Oh Hellos engaged the audience by encouraging audience members to high-five their neighbor and dance. These games warmed the audience up, and the crowd’s laughter signaled excitement for the night to come,” Arden wrote.

Sounds like a good crowd for celebrating Christmas! Buy your tickets online.