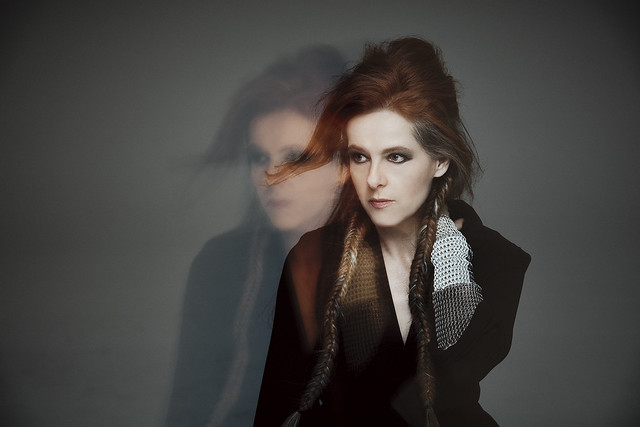 Neko Case released Hell-On, her eighth studio album, last summer to great acclaim, with Paste magazine naming it one of the Top 50 Albums of the Year. Neko’s visiting DC again with two shows, the first of which is sold out. See her at the Lincoln Theatre on Sunday, Jan. 27.

In November, Neko released a video for the track “Last Lion of Albion” from the new album.

“I’m very honored and excited to debut this video for ‘Last Lion of Albion’ by one of my very favorite artists, Laura Plansker,” Neko said. “I’ve loved her work forever; she‘s so skilled at using handmade figures and props to create surreal worlds. Her work perfectly balances humor and darkness in a way that breaks my heart. She has a way of making something so artificial so very alive. The turning of the lion’s head to look at the sky, or its own reflection makes me cry my eyes out. There is so much straight ahead compassion in Laura’s work, there’s no need to manipulate emotion of the viewer, it is the perfect balance. I’m so happy to share it here with you!”

Watch the official music video for “Last Lion of Albion” by Neko Case on YouTube:

“Much like her creative peers, Neko Case’s music has always encompassed elements of moody, dark, and perturbed folk, aberrantly blended with an Americana twang and a bit of an outlaw attitude. On her eighth studio album — and first self-produced — it comes as a surprise when Case’s typical tropes of heartbroken Spaghetti Western love songs have grown to grander arrangements, more focused on audial stimulation than crafting any sort of mood. The kicker? Hell-On is one of Case’s moodiest solo records to date,” Timmy wrote.