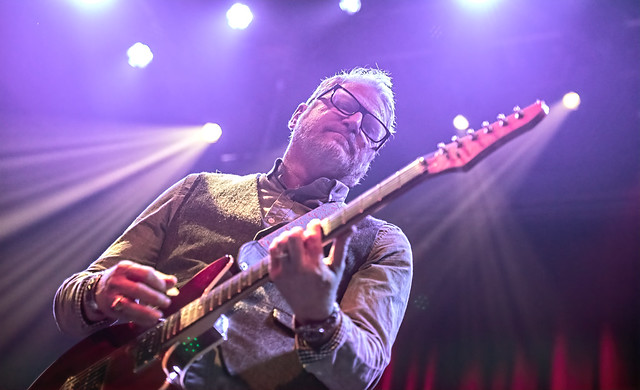 On a cold, wet Saturday night, David Lowery brought some sunshine to the 9:30 Club in the forms of both Camper Van Beethoven and Cracker.

While Camper Van Beethoven is the older band formed in the 1980s with singles such as “Take the Skinheads Bowling” and the cover of the Status Quo tune “Pictures of Matchstick Men,” Cracker has more of a rock and blues sensibility with country and Americana elements. Cracker co-founders David Lowery and Johnny Hickman back in the early 1990s created a vehicle for a rock ‘n’ roll sound that incorporated elements of jangly pop with tinges of punk.

I remember listening to “Teen Angst (What the World Needs Now)” sitting around a boombox with a friend after school and how we tried to learn those chords — D, G, C — one of the first songs I remember figuring out.  Further rocking hits like “Low,” “I Hate My Generation,” and “Euro-Trash Girl” followed, and they sit perfectly alongside beautiful ramblers like “Almond Grove” and country numbers like “King of Bakersfield” from 2014’s album of the same name — the mark of incredible songwriters and craftsmen. 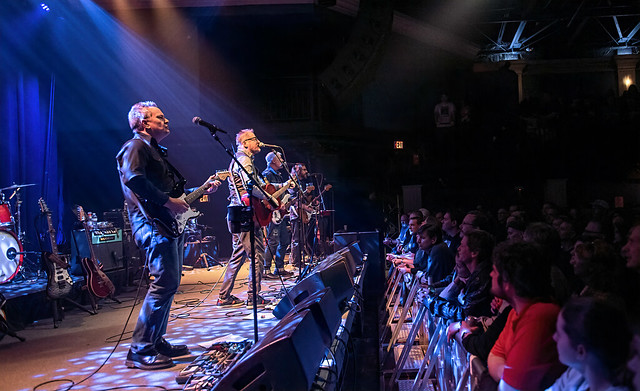 As I got to the 9:30 Club a bit early, there was already a few fans standing out in the rain, but the mood was anything but soggy. In fact, over the course of the night it was clear this was a celebration of a band that has continued to churn out brilliant songs for nearly 30 years.

After a spirited set by Camper Van Beethoven, David Lowery told the crowd that he, Pistol Stoessel (pedal steel), drummer Coco Owens, and Jonathan Segel (keys, violin) would be joining the rest of Cracker (Johnny Hickman on guitar/vocals and Bryan Howard on bass). 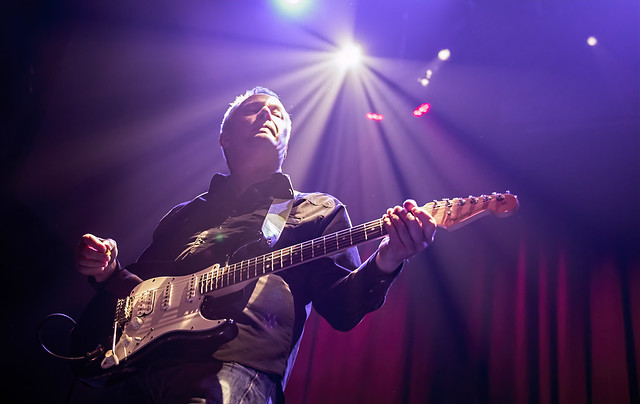 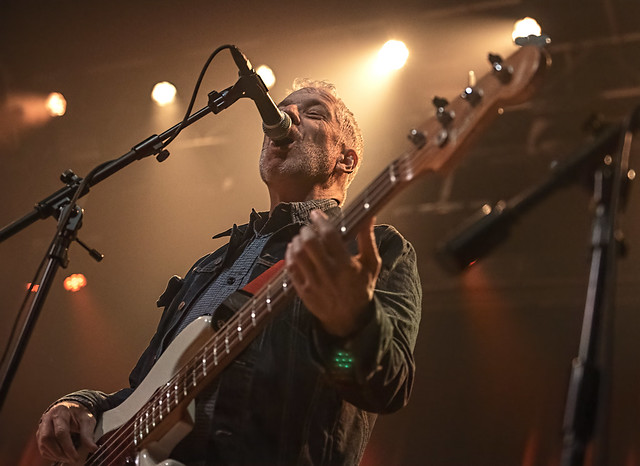 The band started off their set with “One Fine Day” from the 2002 album Forever and then into the honky tonk tinged “Mr Wrong” and “Real Thing.”  Throughout the night, the crowd showed their love with groups of fans dancing and shouted along to songs like “Get Off This.”  And although David sang for most of the set, Johnny took the mic to sing the honky tonk tune “California Country Boy” and provided a mean harmonica on “Where Have Those Days Gone.”

For the encore, Cracker came back to the stage to play “Someday” from their self-titled 1992 LP and “Eurotrash Girl” from Kerosene Hat.

Cracker continue their tour through January culminating in the Annual Camp In at the 40 Watt in Atlanta. Definitely catch them soon! Find a list of tour dates here.

Here are some photos of Cracker performing at the 9:30 Club Jan. 19, 2019. All photos copyright and courtesy of David LaMason. 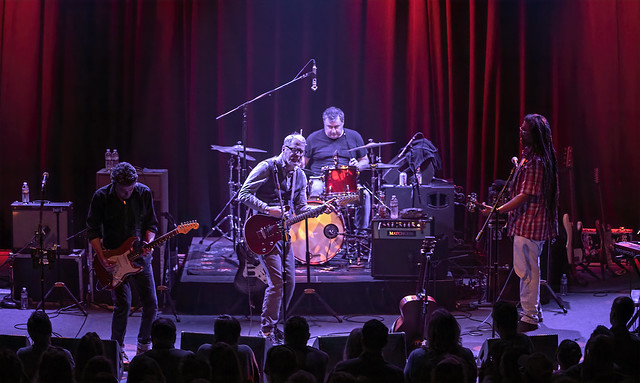 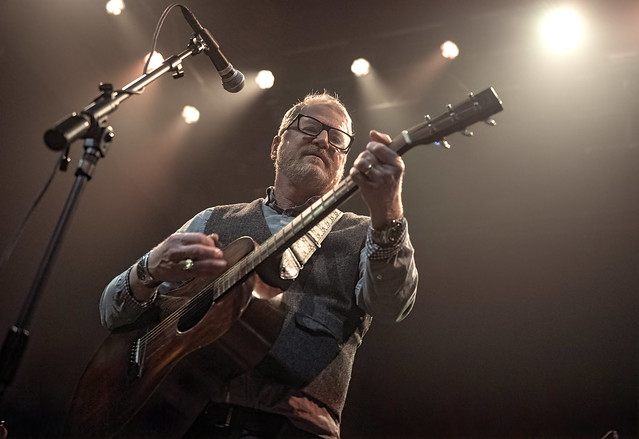 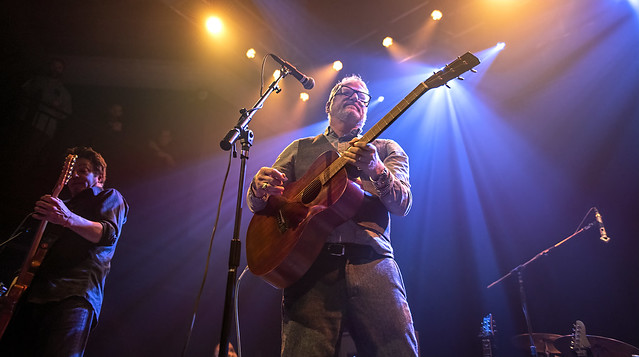 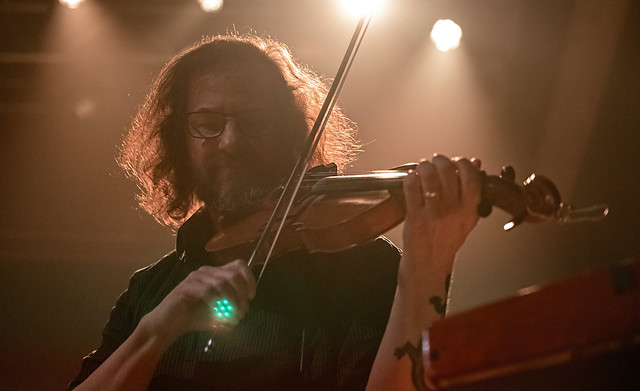 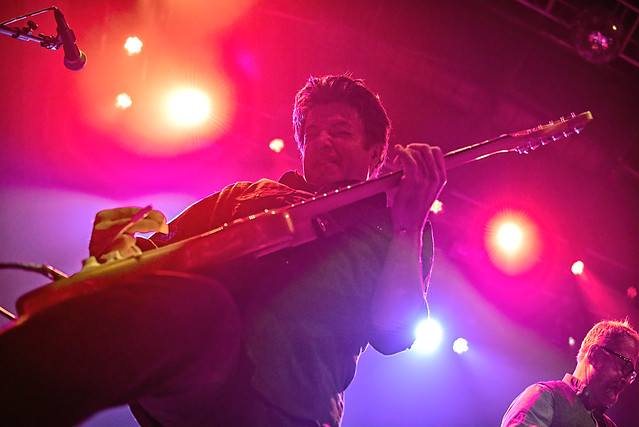 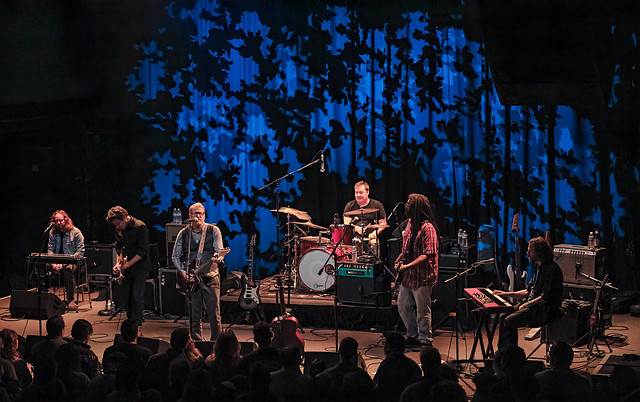 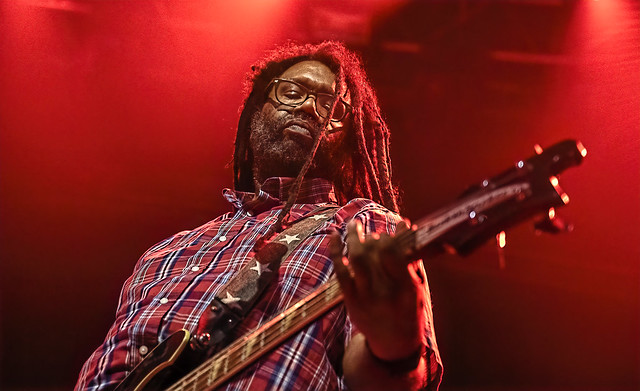 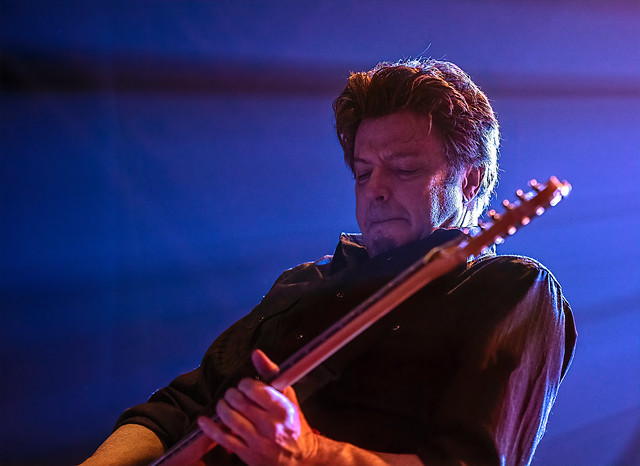 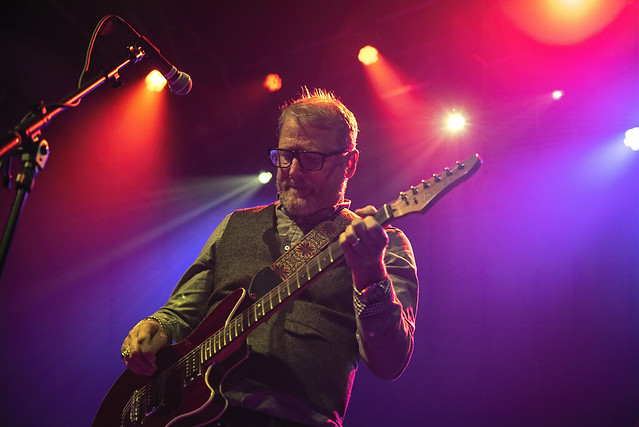 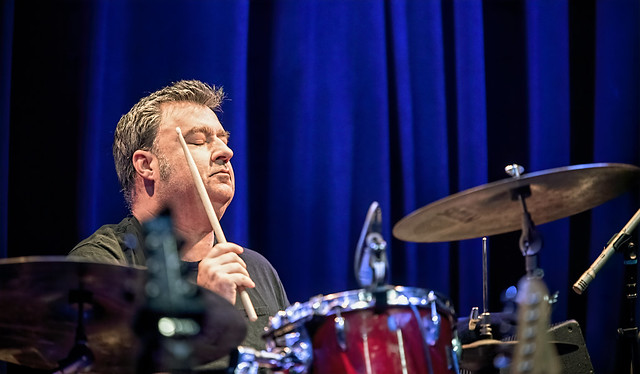 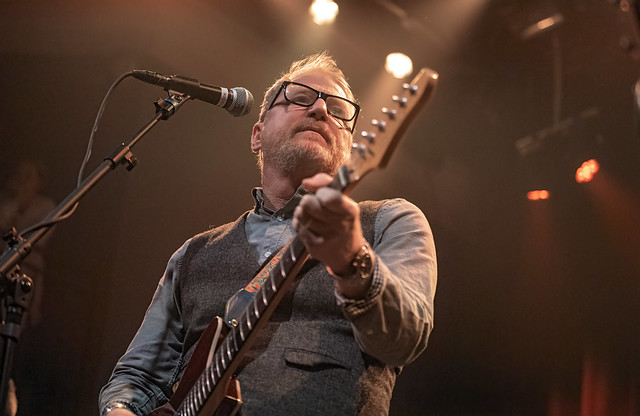 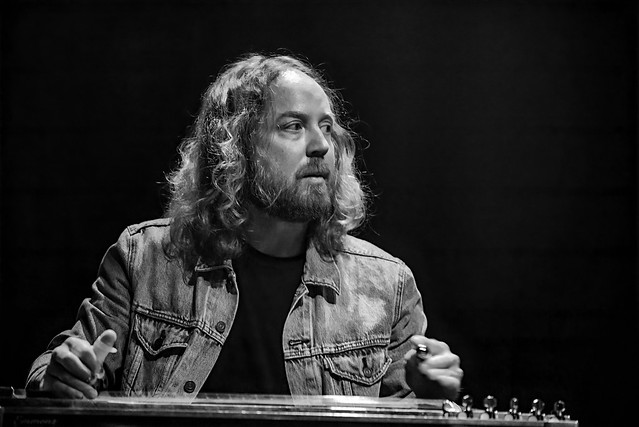 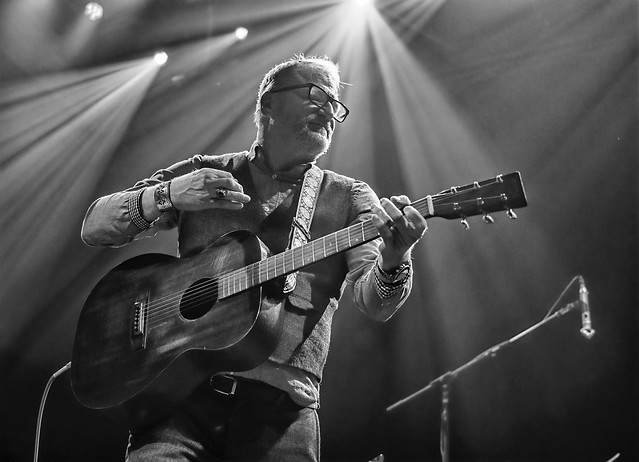