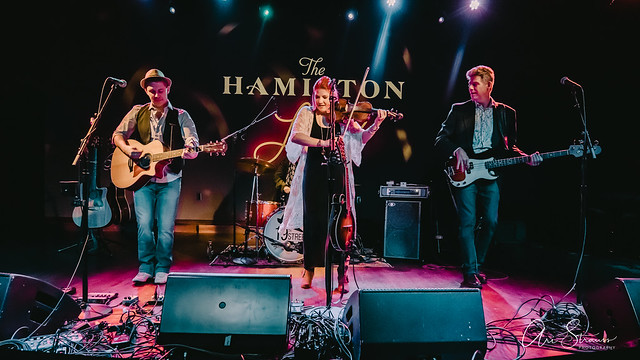 The 19th Street Band played at The Hamilton Live recently, opening for Town Mountain. Ari Strauss went along for the ride, and he captured some terrific pictures of the band.

On the 19th Street Band’s website, the members recount their origin story! Caolaidhe Davis, guitarist and vocalist, moved to the United States from Northern Ireland in 2005. He met Meghan, a classical vionist, while she was working at an Irish pub and teaching music. Not too long later, Caolaidhe and Meghan married!

Stream The Things That Matter by the 19th Street Band on Bandcamp:

Catch the 19th Street Band locally in a spate of dates around DC metro in the near future. See the touring schedule on the band’s website.

Here are some photos of the 19th Street Band performing at The Hamilton Live on Jan. 18, 2019. All photos copyright and courtesy of Ari Strauss. 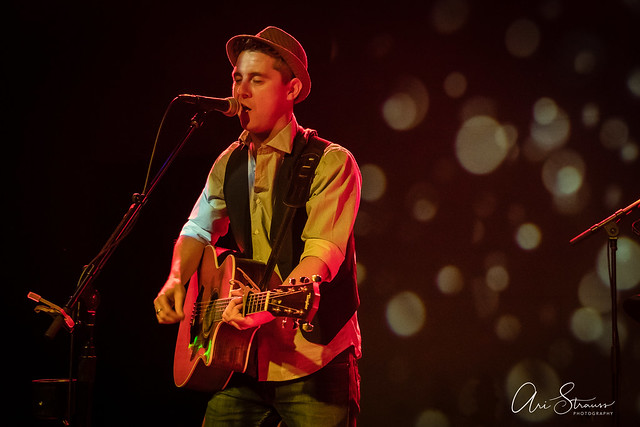 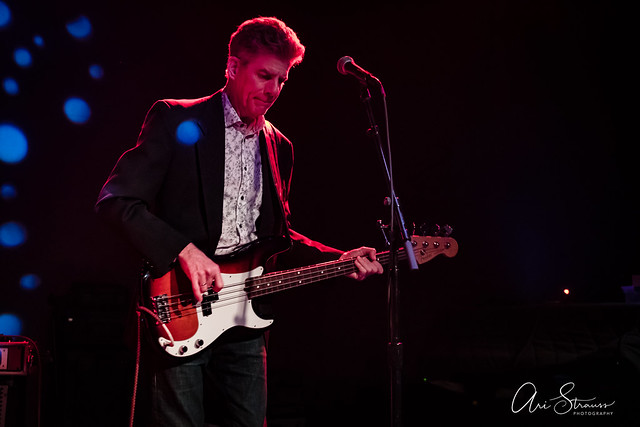 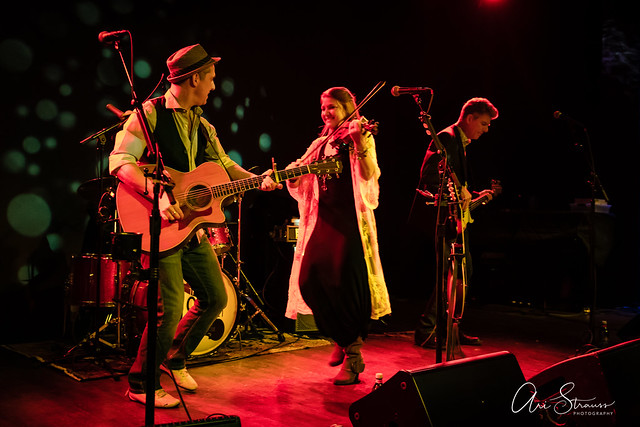 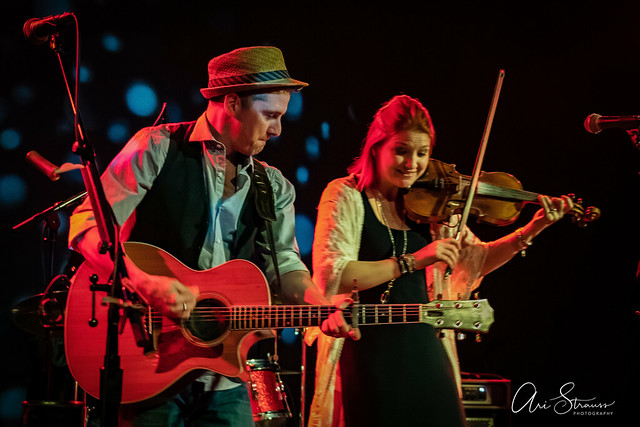 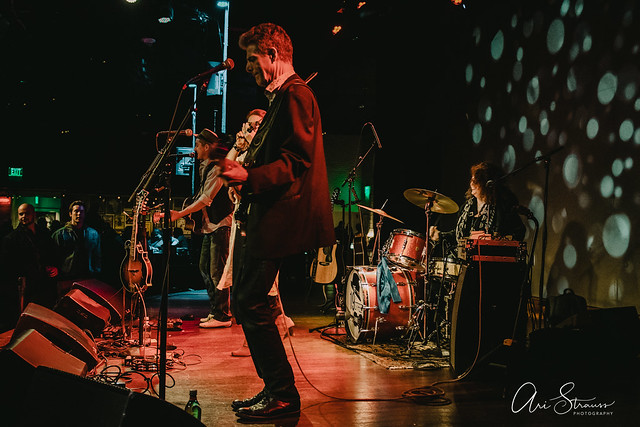 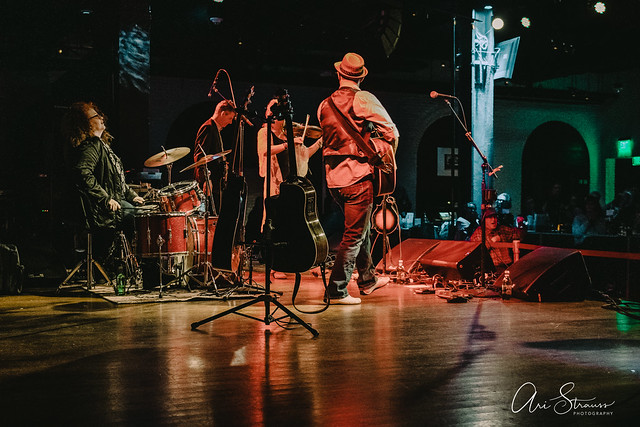 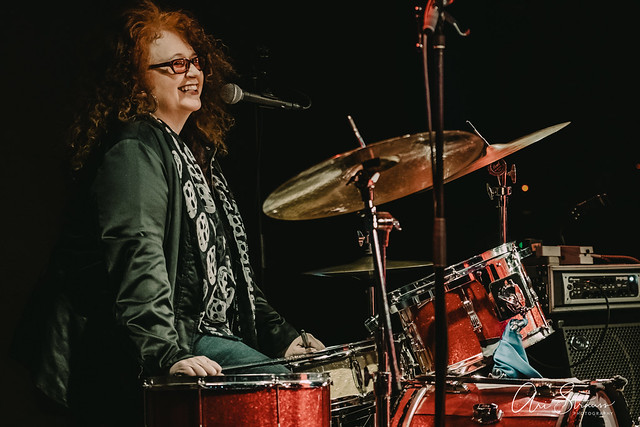 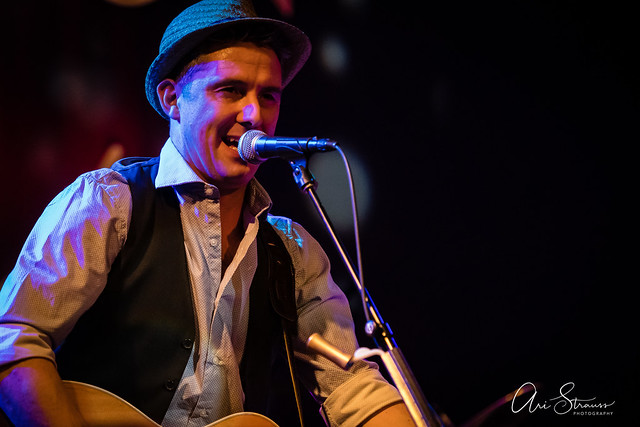 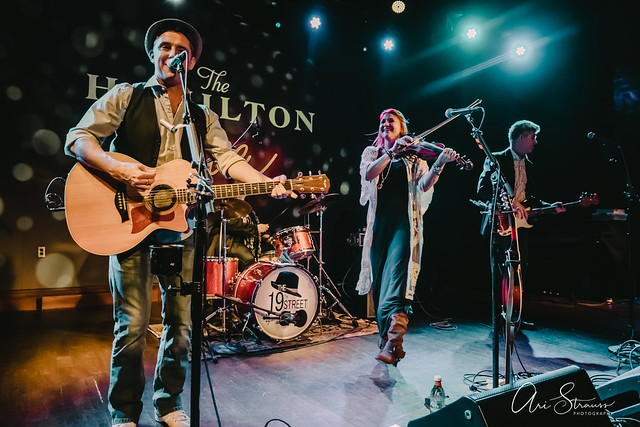 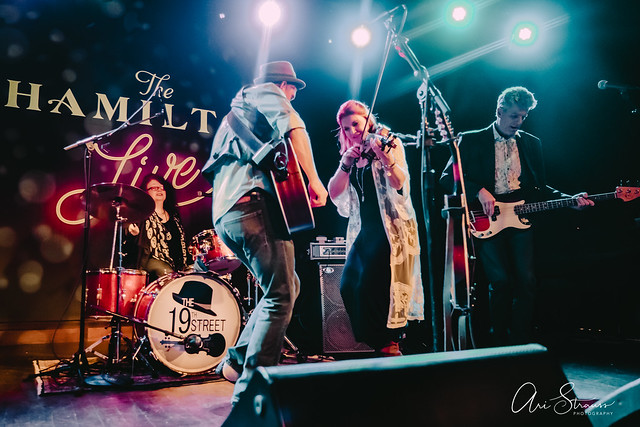 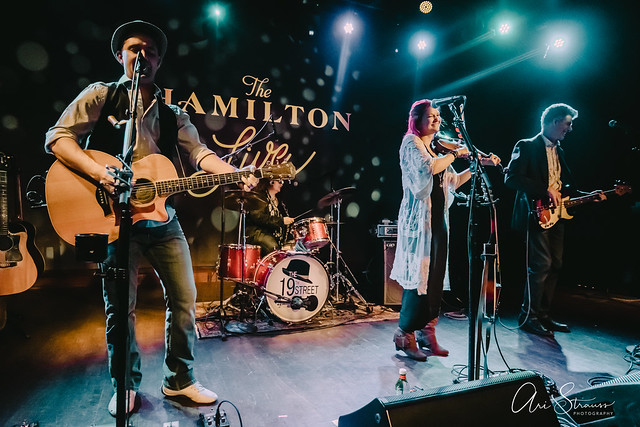 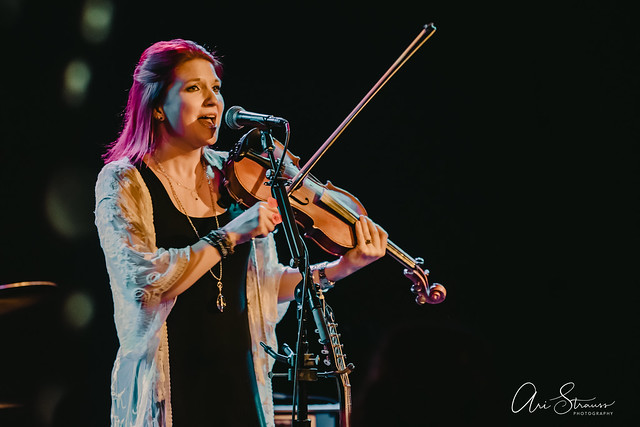 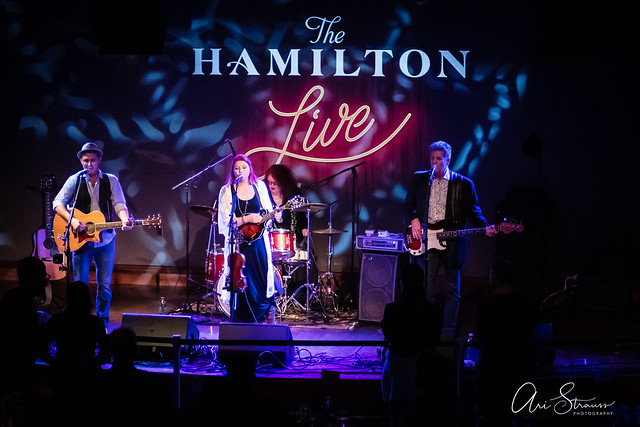 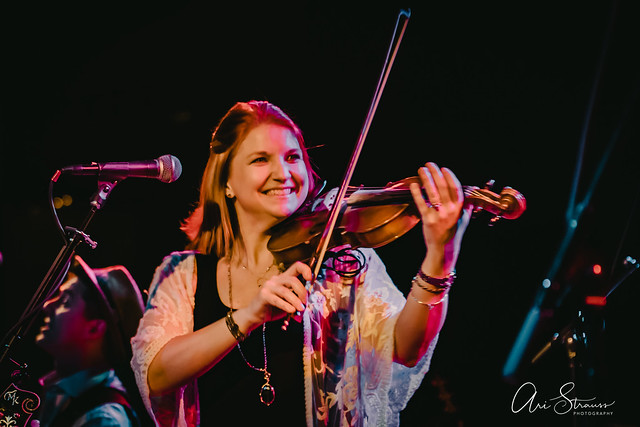 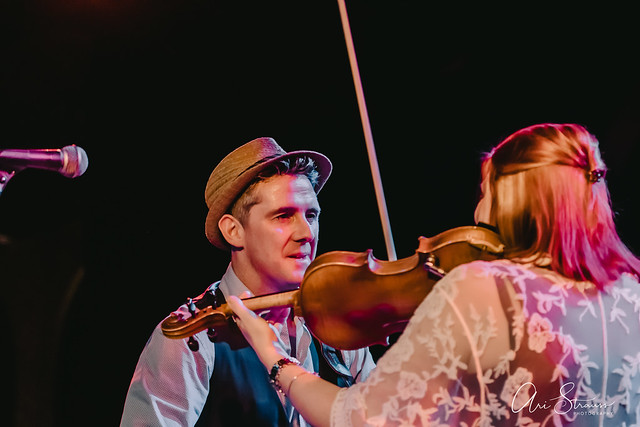 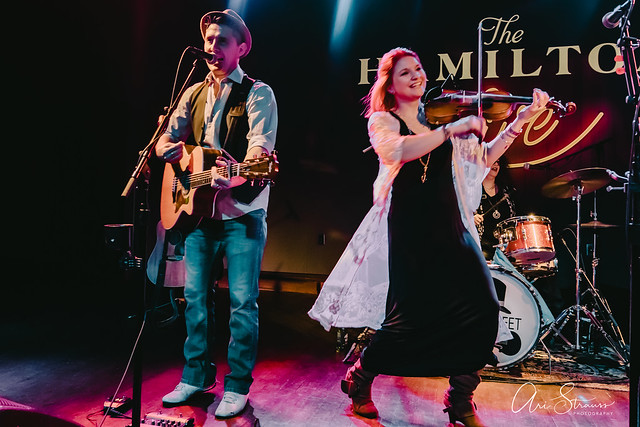 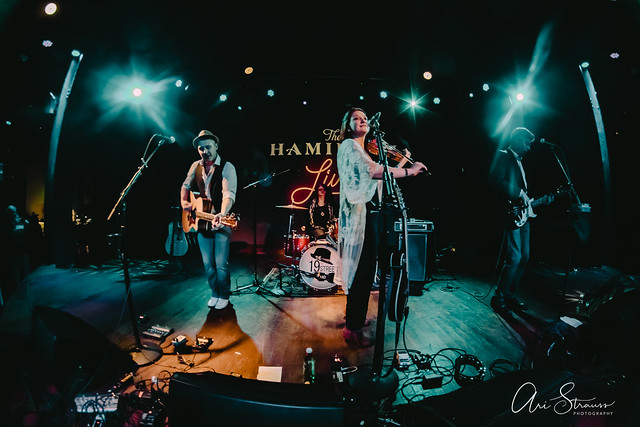