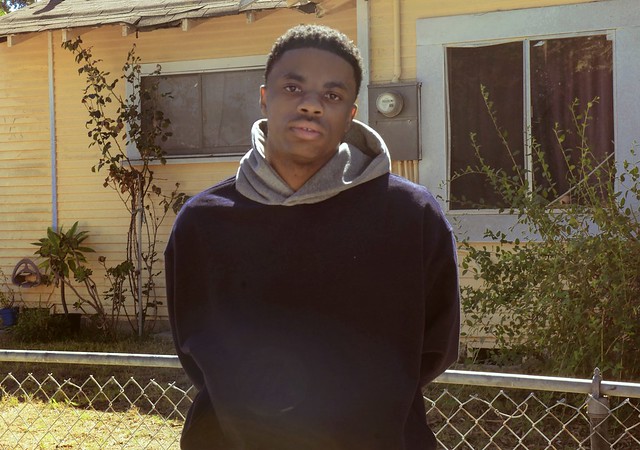 Upon the release of FM!, Vince described it: “No concepts, no elaborate schemes, just music. Because nowadays, who needs more bullshit?

Watch the official music video for “FUN!” by Vince Staples on YouTube:

In a review for PopMatters, Christopher Thiessen praises Vince for seeking community through music.

“FM! is a brief album, much like Kanye’s work earlier this year, but it packs so much into its tracks, especially given the dual purpose of its radio show setting. The social commentary is there to analyze, or you can just turn it on and party. Either way, Staples exemplifies here the reason for music in community. It brings us together in the good times, and it helps us to listen and understand in the hard times,” Christopher wrote.