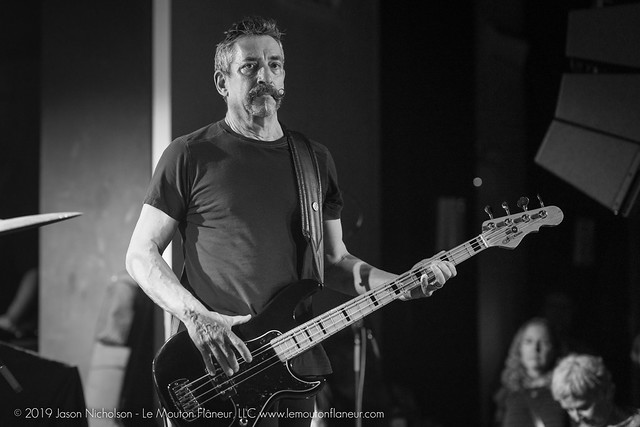 Legendary punk-poets The Flesh Eaters came to town to play Union Stage recently for what may be their only-ever DC show. But they brought along as openers rock trio Porcupine, who we hope to see a lot more often in the future. Jason Nicholson took some pictures of Porcupine.

Based in Minnesota, Porcupine consists of vocalist Casey Virock, drummer Ian Prince, and bassist Greg Norton. And it was truly Greg’s presence that lit some excitement for the old punk sould who attended The Flesh Eaters show. As you may know, Greg was the bassist of the unforgettable punk trio Hüsker Dü, which formed in Saint Paul, Minn., and released six intense studio albums between 1983-87.

Greg retired from publicly performance for a long time, but he joined Porcupine in 2016 to replace a departing bassist.

Stream What You’ve Heard Isn’t Real by Porcupine on Bandcamp:

The new EP’s six songs, produced and recorded by Kevin Bowe (Paul Westerberg/The Replacements), appropriately include a cover of “Standing by the Sea,” a song from Hüsker Dü’s album Zen Arcade. It was written by Grant Hart, the late Hüsker Dü drummer.

Here are some pictures of Porcupine performing at Union Stage on March 16, 2019. All photos copyright and courtesy of Jason Nicholson. 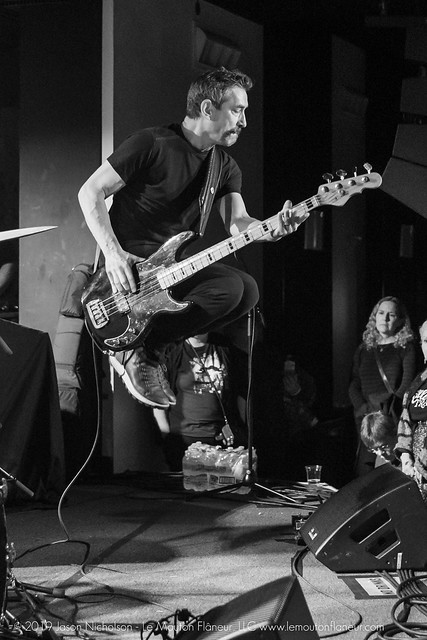 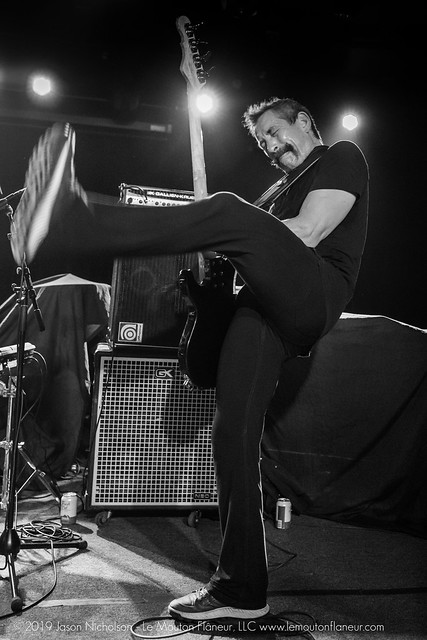 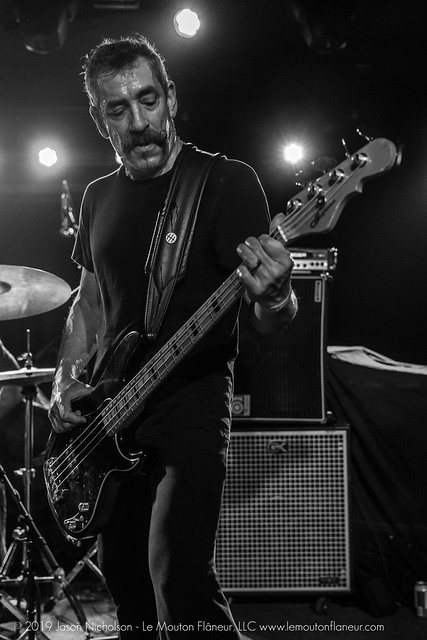 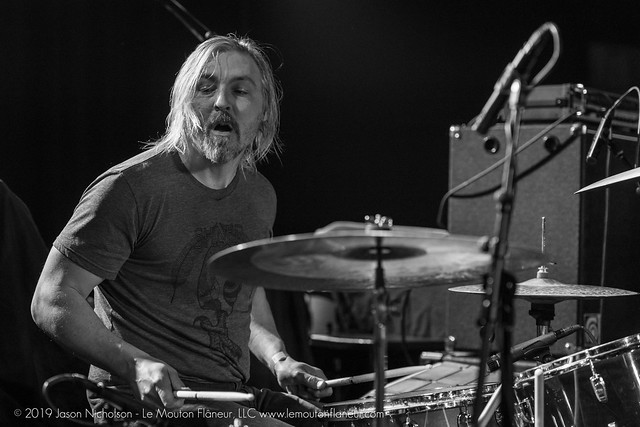 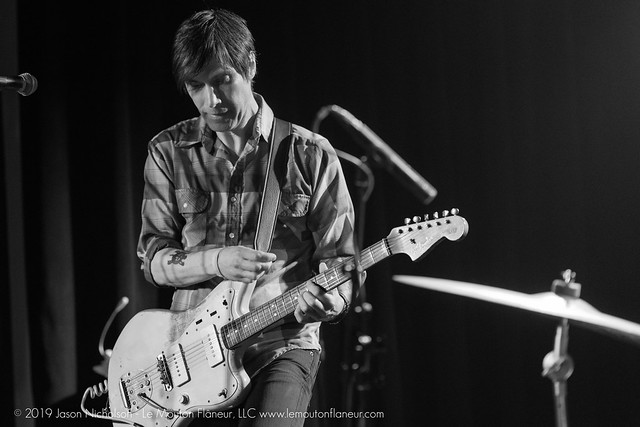 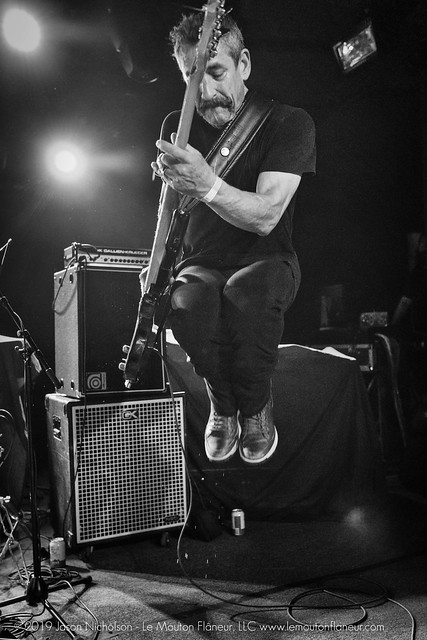