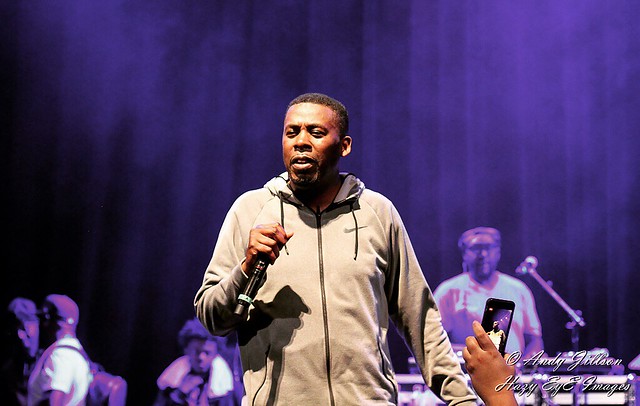 The GZA performs at the Howard Theatre on May 3, 2019. (Photo by Andy Jillson)

GZA, aka The Genius, aka “the most cerebral MC in the Wu-Tang Clan” stopped at the Howard Theatre in DC recently to perform his highly acclaimed second solo studio album Liquid Swords, and I was there to take some photos.

Catch the GZA on his Facebook! Here are some photos of GZA performing at The Howard Theatre in DC on May 3, 2019. All images copyright and courtesy of Andy Jillson.