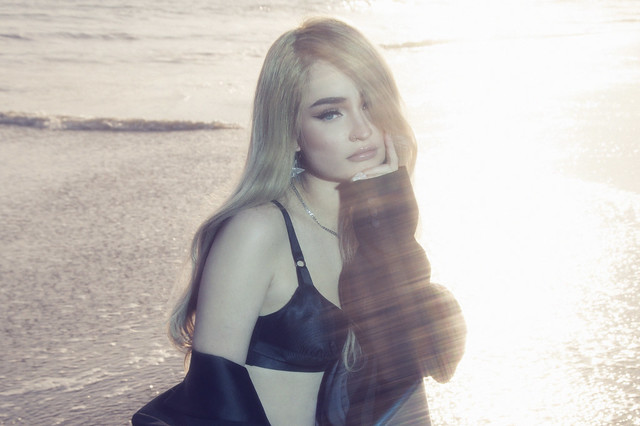 Last week, Kim released “Do Me,” a single that follows on the heels of “Broken,” which catapulted into the Top 10 on the iTunes Pop Chart and introduced a more grounded, personal sound for Kim, blending her trademark pop with trap beats and elements of hip-hop.

Kim is set to continue a trajectory that saw her recognized as one of music’s most promising new artists, Kim has accumulated over 140 million global streams, broke into Top 40 radio with her pop hit “Heart to Break,” and opened for Troye Sivan’s nationwide tour.

Watch a lyric video for “Do Me” by Kim Petras on YouTube:

Kim writes “songs informed by a style and point of view that’s both modern and antique,” said the New York Times, while Galore proclaimed, “Kim Petras is making pop music great again… and is ready to bare her real self in her music.”