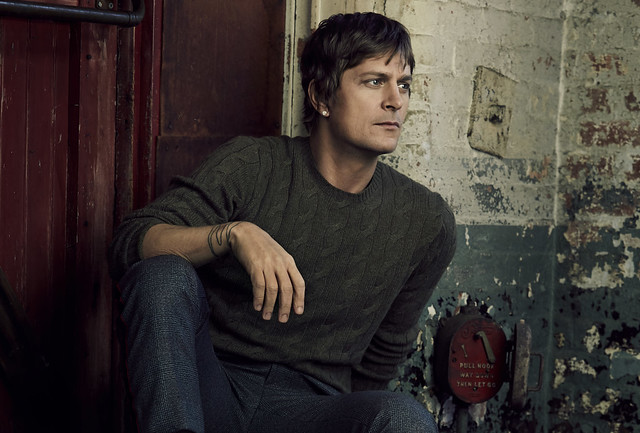 “I was writing about experiences I’ve been through that I could’ve only been through by getting older, by facing mortality, by having a son, by having a family, and by having responsibilities that I didn’t have when I first started out,” Rob said. “It’s very autobiographical about where I’m at now and where I’m headed.”

Watch the official music video for “One Less Day (Dying Young)” by Rob Thomas on YouTube:

Debuting at #3 on the Billboard Top Album Sales chart, Chip Tooth Smile has been met with an outpouring of critical acclaim since its release.

Variety also declared Rob’s live show to be “a fist-pumping celebration of life” following opening night in Red Bank, New Jersey, further praising him as “a consummate performer” and noting “it’s impossible to keep your eyes off of him as he works every inch of the stage.”