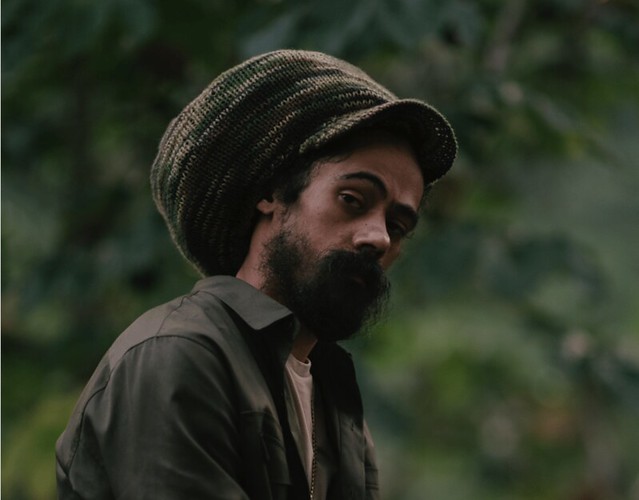 Damian “Jr. Gong” Marley released Stony Hill, his 12th studio album, in 2018, and it went on to win the Grammy Award for Best Reggae Album. Now Bob Marley’s youngest son heads to The Anthem for a show on Saturday, July 13.

“No punk can finish where Bob Marley started… we have to stand for the integrity of the music,” Damian said of the inspiration for his album. “It’s good to get some music out there that points to the foundation, the spirituality of it. You don’t have to turn into a clown to sell the music.”

Stony Hill took its title from the Kingston neighborhood where Damian grew up, a relatively well-to-do residential neighborhood just a short drive away from Half Way Tree, the city crossroads that marks the dividing line between uptown and downtown. The young Gong grew up seeing every side of life.

“Some people were critics of a song like Jamrock,” Damian’s 2005 breakthrough number, Damian said. “They say ‘Well, you didn’t come from the ghetto.’ But it’s not about where you come from. Coming from uptown doesn’t mean you can’t care about people who don’t live where you live. Furthermore, Jamaica is so small that nowhere is far.”

“It’s definitely not just a collection of songs,” Damian said of Stony Hill, “where like we just grab a bunch of singles and we’re finished. It’s a body of work that we focused on. But then again it wasn’t too super-premeditated either. It just so happens that this is how I was feeling and what I felt like saying at that time.”

DC’s own SEE-I of the Thievery Corporation joins this stellar show.