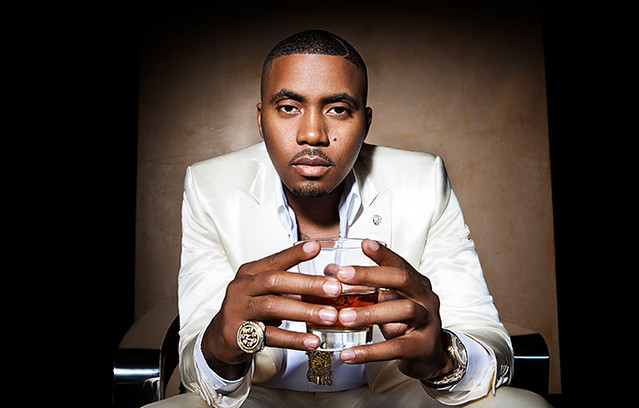 Rapper Nas released Nasir, his 11th studio album, via Mass Appeal Records in 2018. But the hip hop artist is on tour now to celebrate the 25th anniversary of his album Illmatic, and he’s doing it in style. Nas performs the album with the National Symphony Orchestra at Wolf Trap on Sunday, July 14.

Nas released Illmatic in 1994 via Columbia Records. The now platinum record reached #12 on the Billboard 200 upon its release 25 years ago. The album is a densely textured, deeply lyrical portrait of life in the largest public housing project in North America, the Queensbridge Houses, located in the Long Island City area of New York City, home to nearly 7,000 people.

While recording an orchestral show at the Kennedy Center for PBS in 2017, Nas said, “It’s crazy, you know, I wrote this in the projects in New York City. Here we are in the capitol of America, Washington, DC, and, you know, a bunch of white people with strings and all that, playing this album, and they [sic] feeling it.”

Watch the official music video for “The World Is Yours” by Nas on YouTube:

On the 20th anniversary of the album in 2014, Nas said in a statement, “With Illmatic, I didn’t think about it. I just did it. I believe everybody has good instincts. Now I’m a man from that past and I’m supremely grateful. There’s a Nigerian proverb ‘What is past is prologue.’ I’m here today because of Illmatic.”