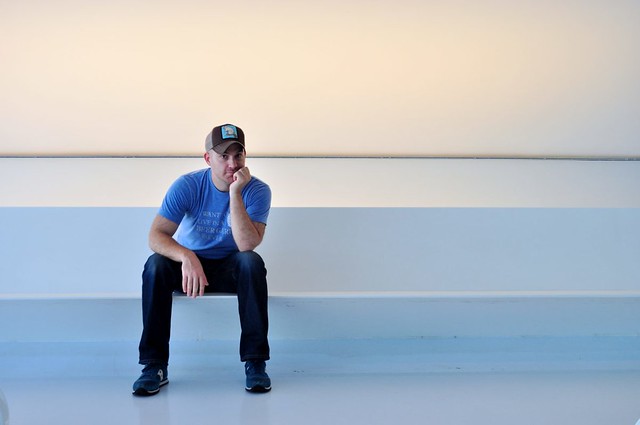 Singer-songwriter Justin Trawick presents a sixth anniversary concert for his podcast, The Circus Life, at 9:30 Club on Saturday, July 27! At the show, you can see Justin and The Common Good, along with FeelFree, The Dirty Grass Players, Mystery Friends, Abigail Furr, and other special guests.

Life is a circus and this is “The Circus Life.” DC musician Justin Trawick hosts a weekly podcast recorded live in remote locations in and around the nation’s capital. This interview-based show features conversations between Justin and influential and interesting individuals from musicians to chefs, authors to brewers. Justin’s interview style stems all the way back to when he was a kid, always interested in discovering someone’s story in real time through a series of off the cuff questions disguised by the comfort of simply “hanging out” with a friend. Subscribe at http://www.thecircuslife.com or listen to the latest podcast below.

Justin Trawick and The Common Good’s debut record, The Riverwash EP, exemplifies the raw emotional live sound that Justin and the band have cultivated over the years playing in clubs and festivals up and down the East Coast. With instrumentation consisting of acoustic guitar, upright bass, fiddle, mandolin, and pedal steel, the band’s live performance plays fast and loose with the “Americana” genre, performing heartfelt ballads followed by raucous bluegrass melodies and even moments of hip hop verses.