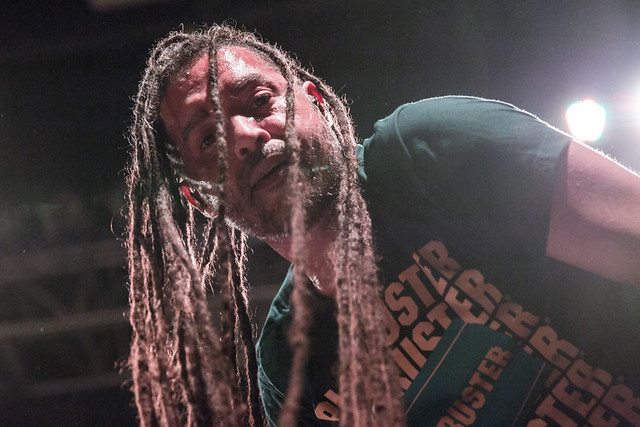 Nonpoint performs at The Fillmore Silver Spring on July 26, 2019. (Photo by Paivi Salonen)

In June, Nonpoint released a video for another new single, “Fix It.” “There are two sides of everything that’s broken,” said singer Elias Soriano. “One side lives in the world of destruction and the other in the world of repair. The song ‘Fix This’ dives into what it feels like to be on both sides of the fight.”

Watch the official music video for “Fix This” by Nonpoint on YouTube:

The song appears on the band’s latest album, titled X and pronounced “Ten,” out now via Spinefarm Records. The album is the 10th studio release of the band’s career.

Stream X by Nonpoint on Spotify:

After a hiatus from touring in 2018, Nonpoint hit the road in July in support of Hellyeah, and the bands performed at The Fillmore Silver Spring on Friday, July 26. According to Setlist.fm, Nonpoint played nine songs total as opener — presenting four songs from the new album. The band also performed their popular cover of “In the Air Tonight” by Phil Collins.

Nonpoint tours with Hellyeah through Aug. 17, with some additional headline shows sprinkled throughout the tour.

Here are some photos of Nonpoint performing at The Fillmore Silver Spring on July 26, 2019. All pictures copyright and courtesy of Paivi Salonen. 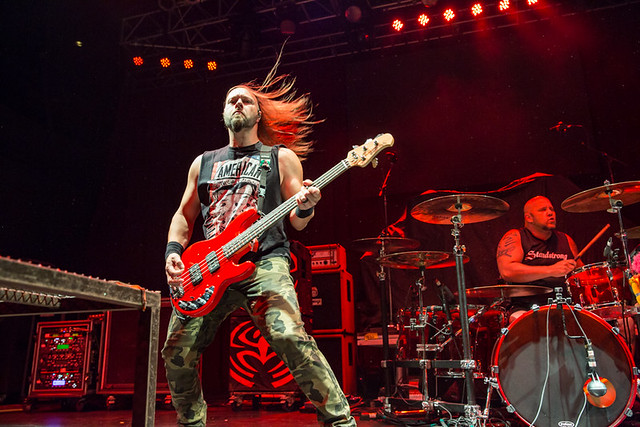 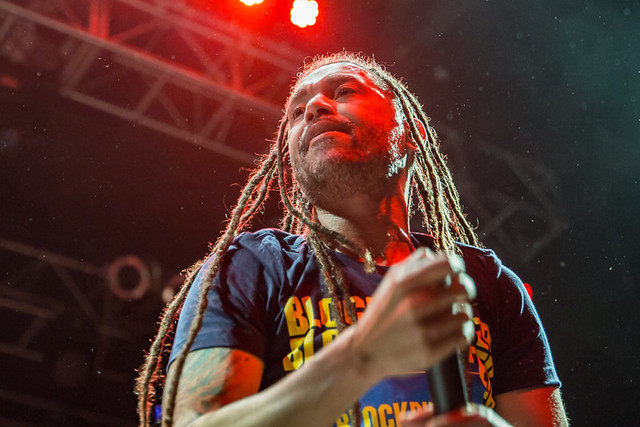 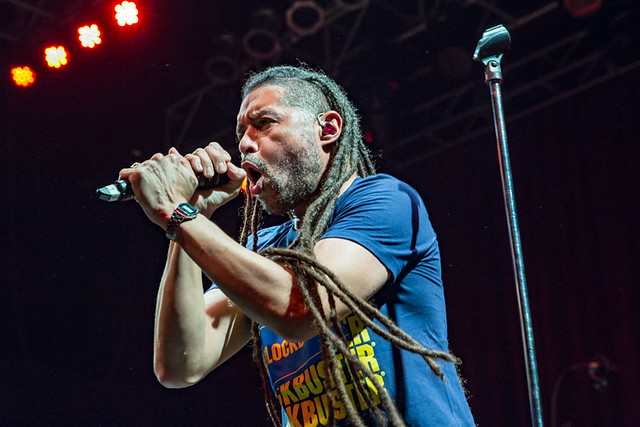 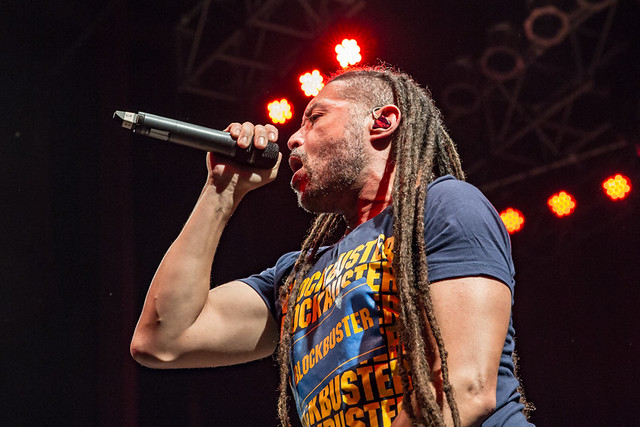 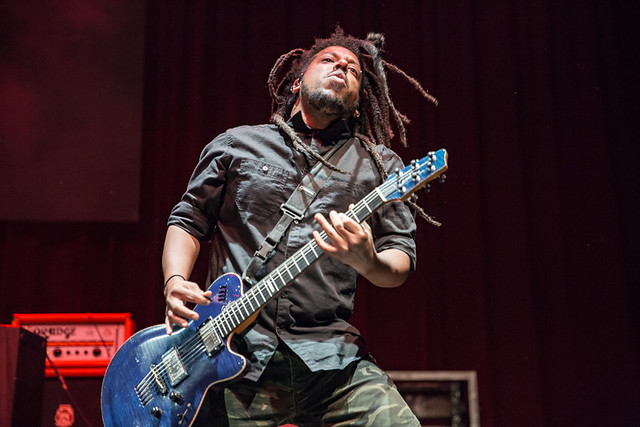 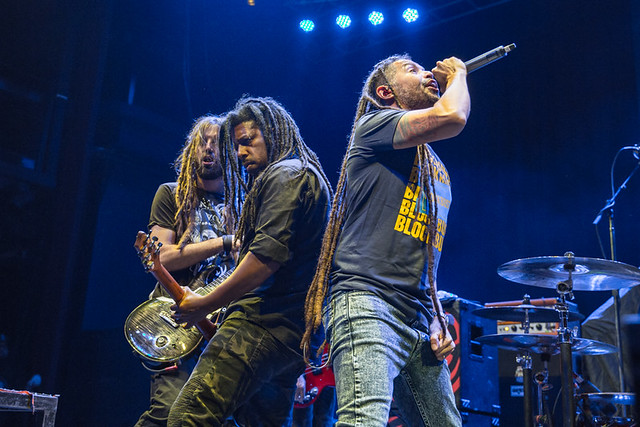 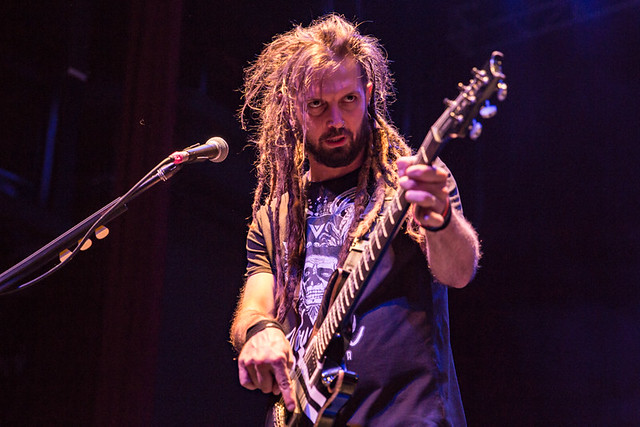 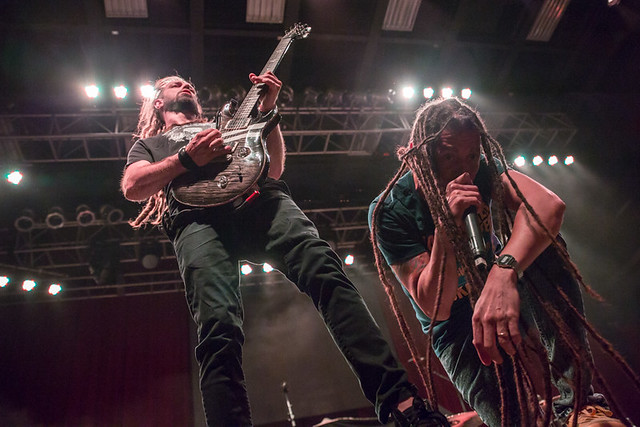 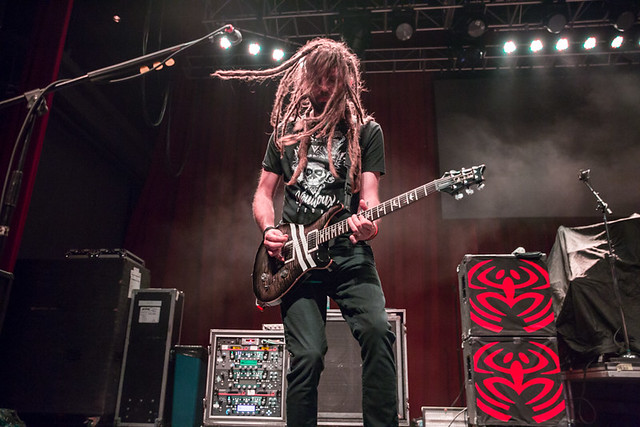 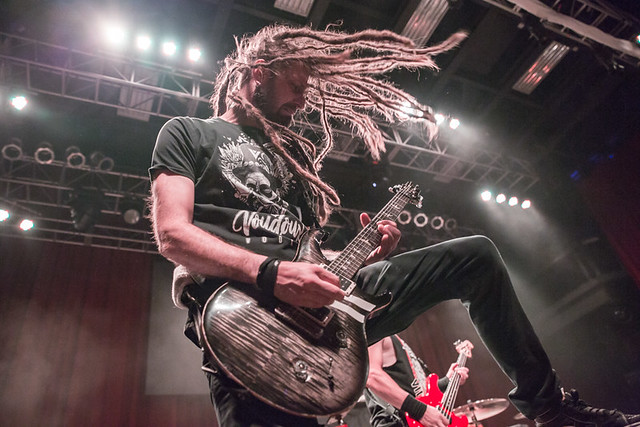 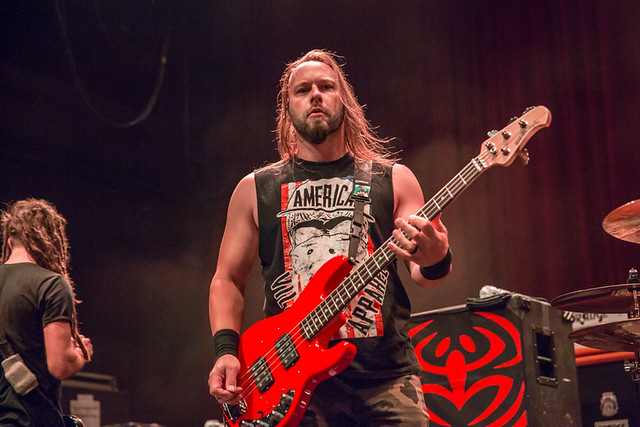 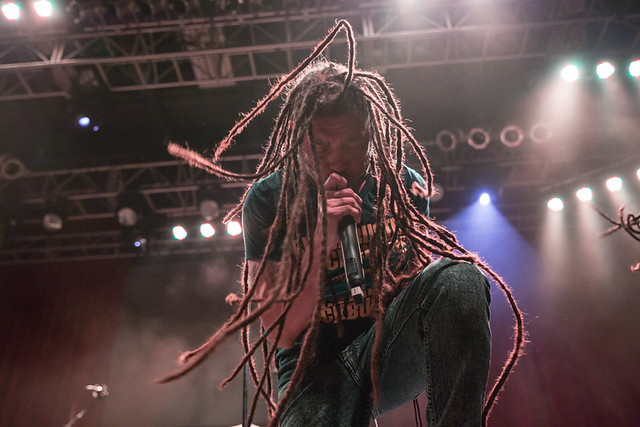 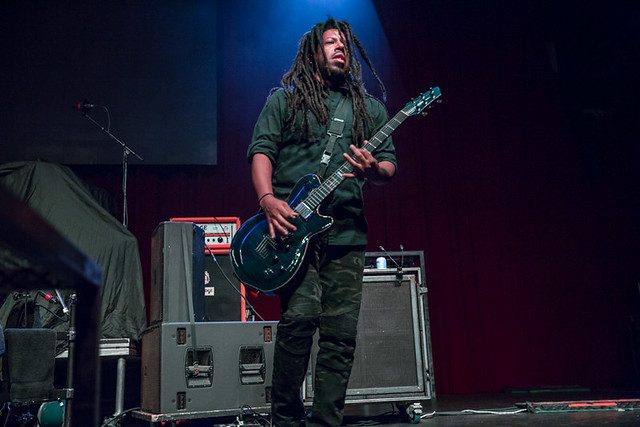 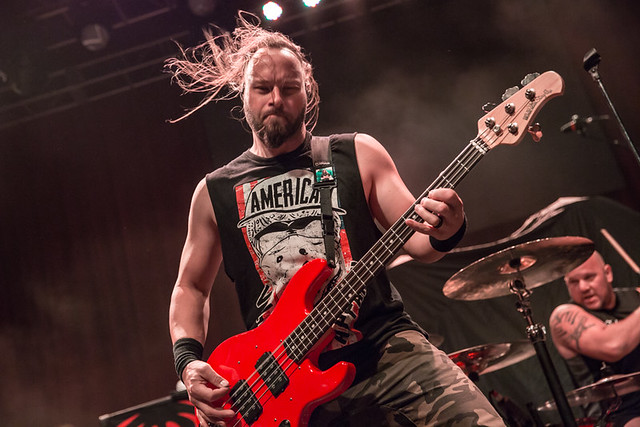 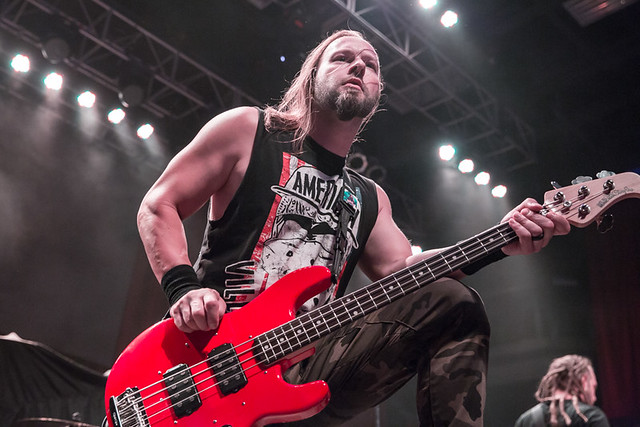 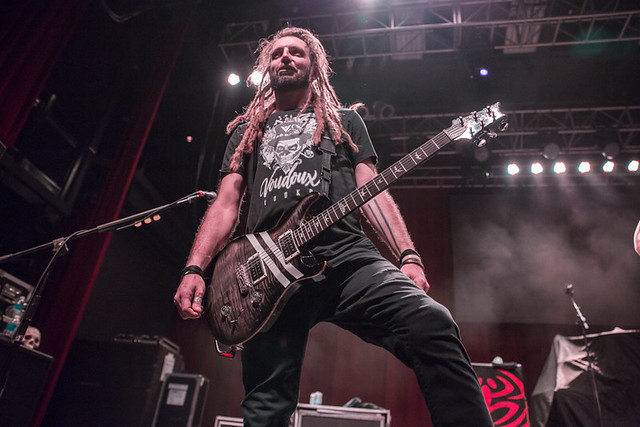 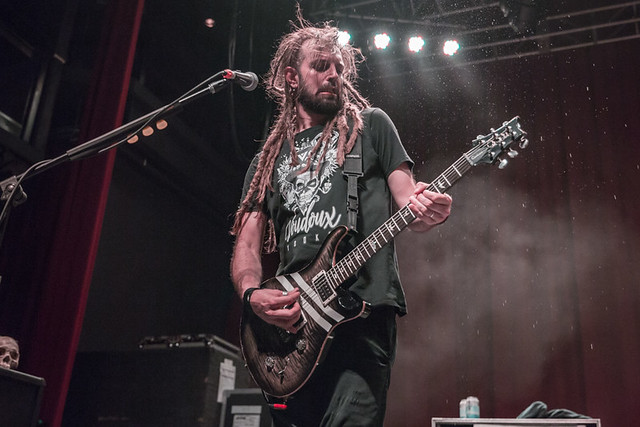 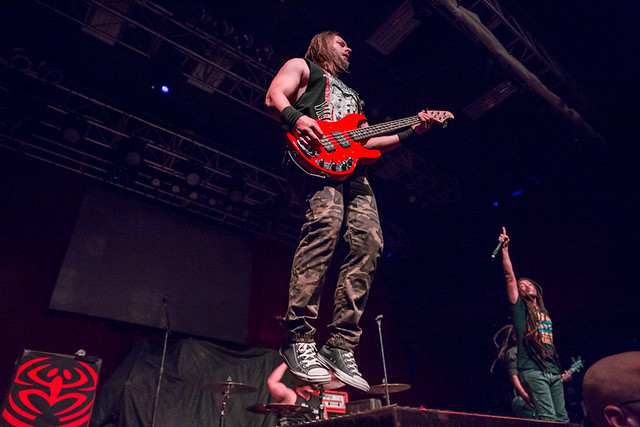 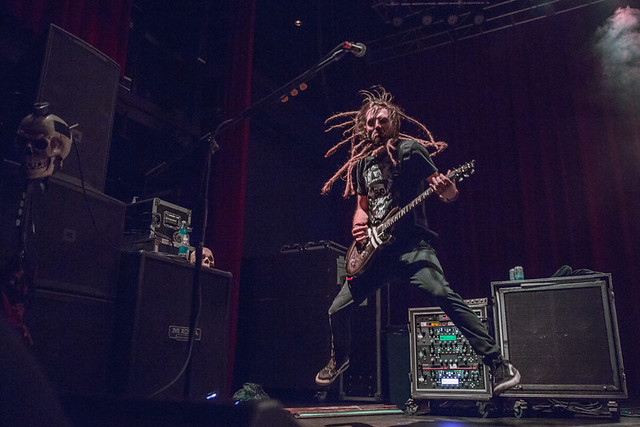 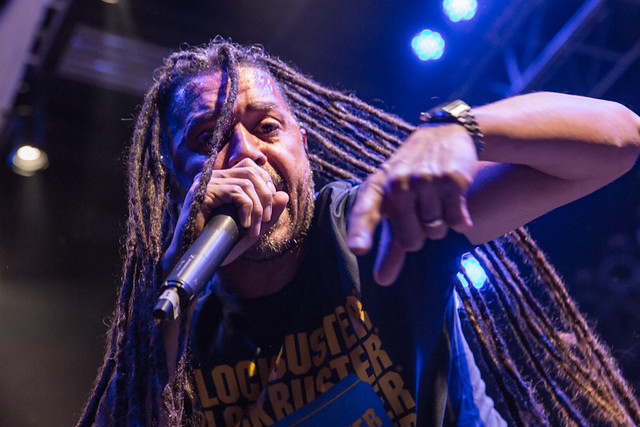