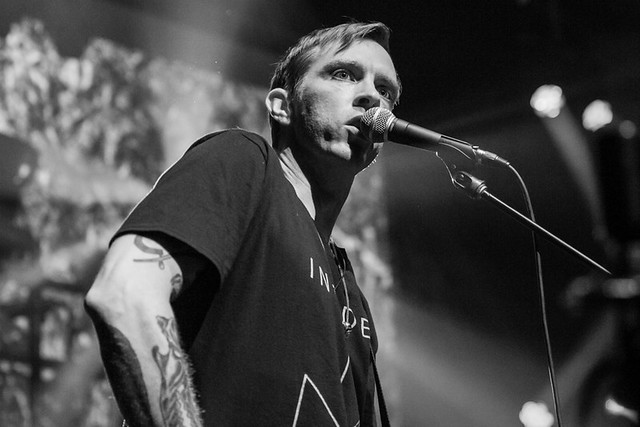 Ritual Howls stormed through an intoxicating rumble of post-punk gems when opening The Faint at 9:30 Club recently. The Detroit trio won many new admirers as they performed selections from Rendered Armor, the band’s fourth full-length album, released earlier this year via Felte.

In describing “Devoured Decency,” Paul spoke of the very elements that create the alluring pull of Ritual Howls’ dark wave sound, melding the synths and strings into a disquieting whole. “This song started as a synth melody. I believe Ben’s bass accidentally ended up holding the song together, with his bass line working over multiple riffs. My wife Dana sings backing vocals on the song. It’s another post apocalyptic song — in some ways a call to stop being polite and decent when everything is going to shit around us,” Paul said.

Paul’s baritone and Ben’s bass particularly gave Ritual Howls a vibe straight from Joy Division, but the group certainly has a flavor all its own. There’s a defiant Western twang to “Alone Together,” for example, and Chris’ synthesizers paced the song in a tight gallop, imparting a unique character to it.

In performance, the three men move as one line as if Paul were the head of a snake, Chris the middle, and Ben the tail. Paul sang with conviction and also tension, gripping his guitar as if he blew into town with an important message for the ears of anyone willing to listen. Chris maintained a laser focus on his synths and drum machine, and Ben played loose, swiveling his bass in a hypnotic state. Attendees unfamiliar with Ritual Howls were immediately abuzz at the band’s poise and presence, drawn into the music and romanticized by the deep yet accessible music.

Ritual Howls tour with The Faint through Aug. 16, when they wrap the tour in Austin. Catch an evening of truly thrilling dark wave with this bill, and be sure to arrive in plenty of time to experience Ritual Howls.

Here are some pictures of Ritual Howls performing at 9:30 Club on Aug. 3, 2019. All photos copyright and courtesy of Paivi Salonen. 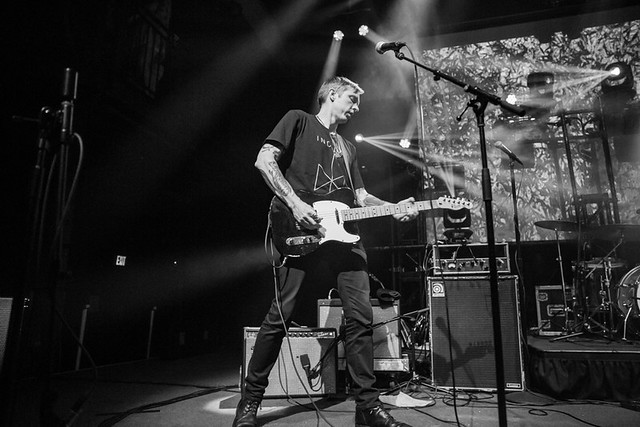 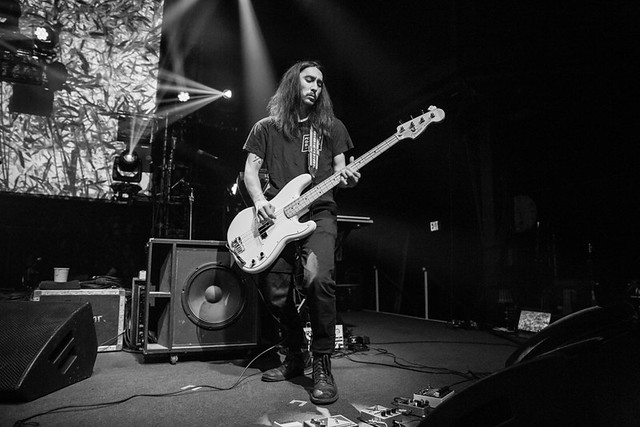 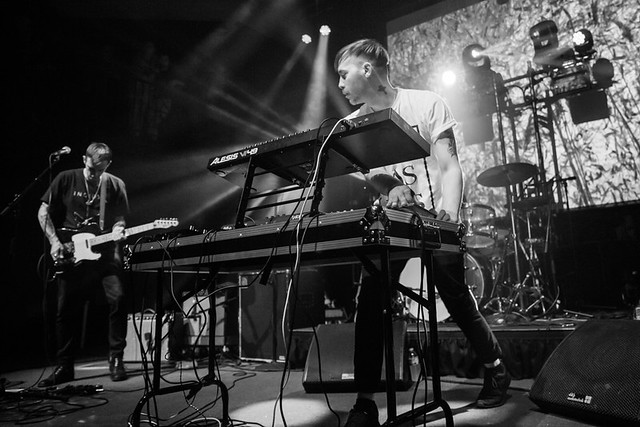 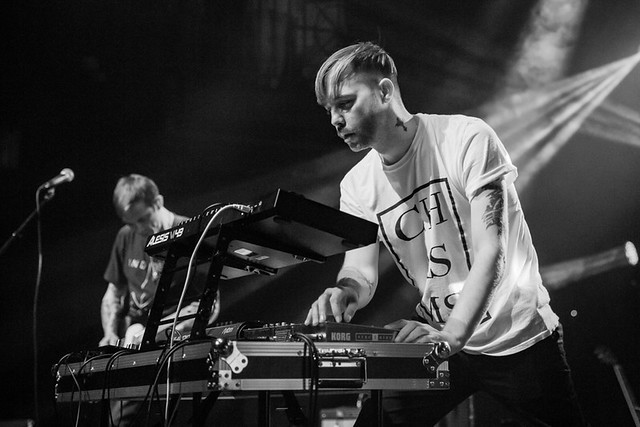 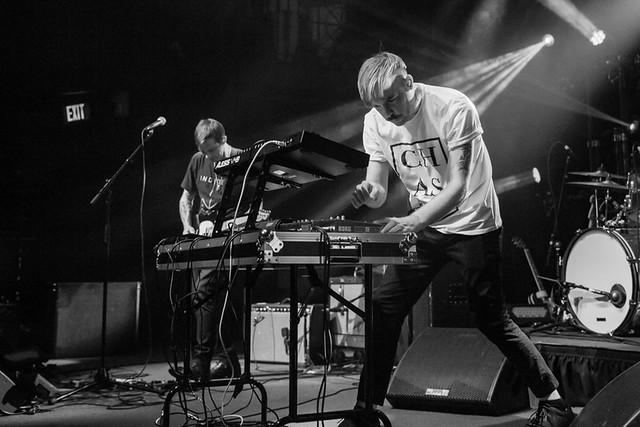 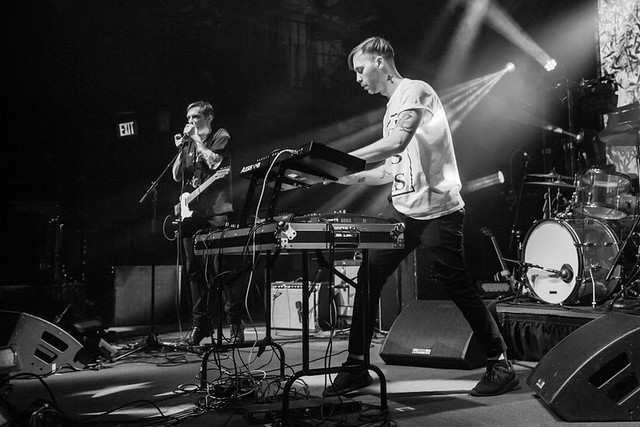 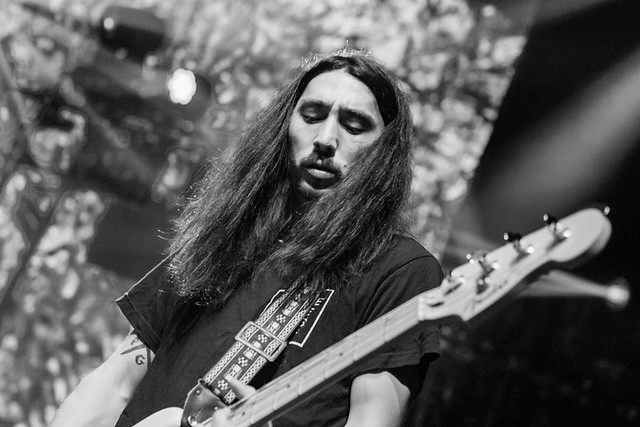 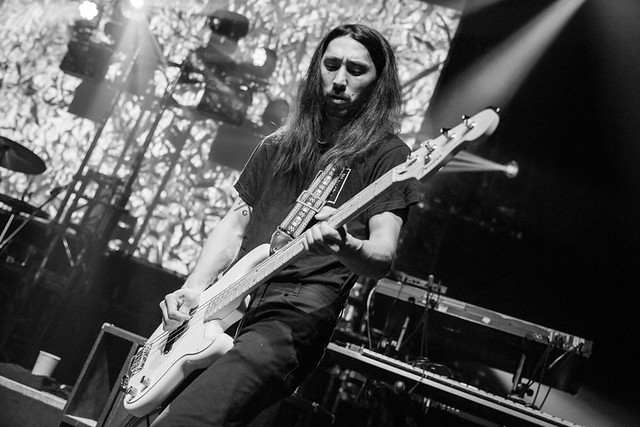 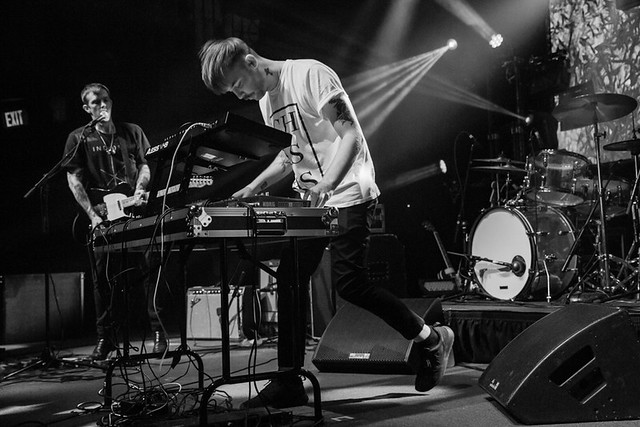 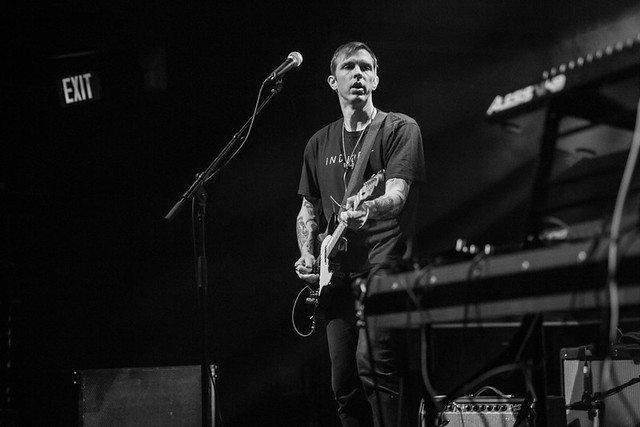 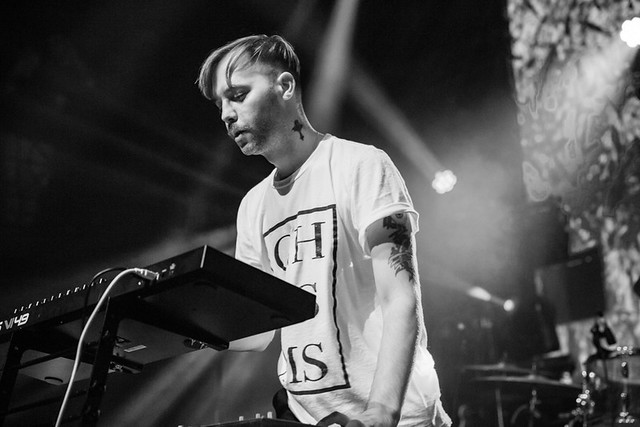 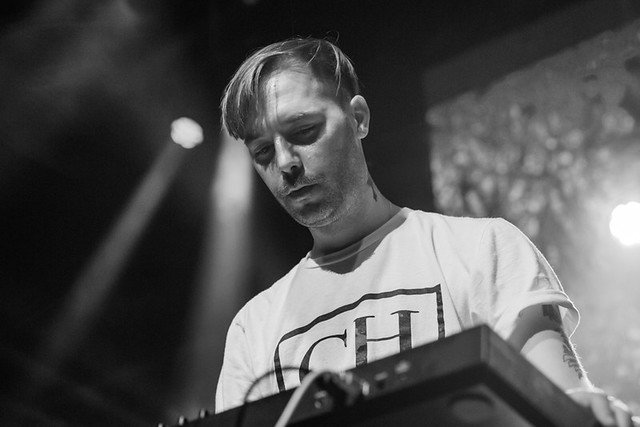 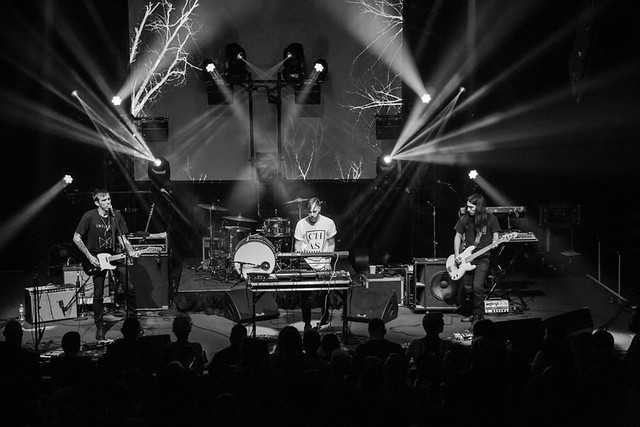