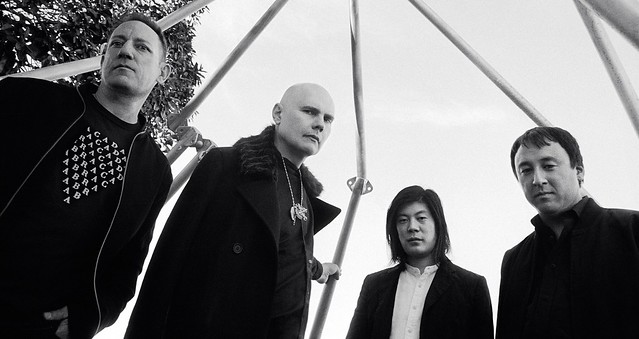 The Smashing Pumpkins and Noel Gallagher’s High Flying Birds hit the stage together at Merriweather Post Pavilion on Saturday, Aug. 17.

The Smashing Pumpkins last appeared on their monumental Shiny and Oh So Bright Tour in 2018, which sold over 300,000 tickets across North America and saw them playing sold-out arena shows. The tour was the band’s first in nearly two decades to feature Corgan, Chamberlin, and Iha, alongside Schroeder, bassist Jack Bates, and keyboardist Katie Cole.

Critics were quick to praise the tour as “a massive gift to their fans” (Uproxx), “a welcome reminder of why those early albums resonated in the first place” (SPIN), and “an unforgettably rewarding and often spectacular odyssey” (Forbes).

Watch the official music video for “1979” by The Smashing Pumpkins on YouTube:

Noel Gallagher has been one of the UK’s most loved and successful songwriters for over a quarter of a century. His latest album, Who Built the Moon? debuted at #1 in the UK and was certified gold in less than two weeks of its release and marked his 10th consecutive chart-topping studio album in the UK — a feat no other artist has ever achieved. After leaving Oasis, Noel successfully launched his solo career as Noel Gallagher’s High Flying Birds with a self-titled album in 2011 which sold 2.5 million albums worldwide.

Watch the official music video for “Ballad of The Mighty” by Noel Gallagher’s High Flying Birds on YouTube: 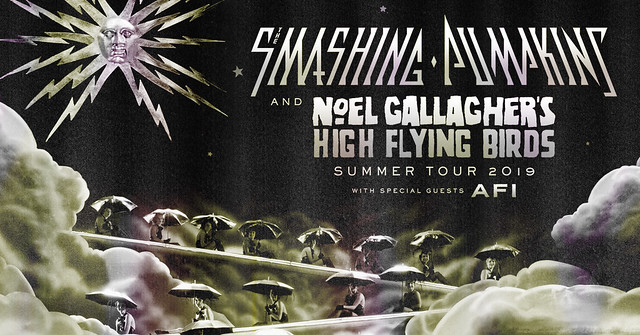