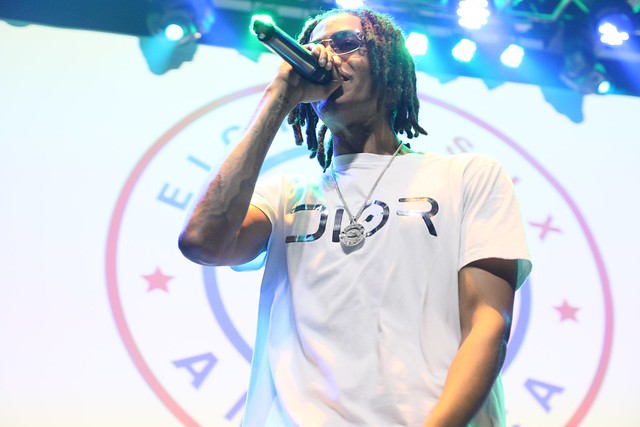 Lightshow performs at The Fillmore Silver Spring on Sept. 20, 2019. (Photo by Chris Castillo)

Earlier this year, DC rapper Lightshow released If These Walls Could Talk 2, a follow-up to his 2015 mixtape. He recently performed at a big show with friends at The Fillmore Silver Spring, and Chris Castillo got some pictures.

Lightshow has released a string of mixtapes since 2011 through 86 America, the label he owns. He first gained prominence when Wale invited him to rap on a song, “Georgetown Press” on Wale’s album Folarin.

Stream If These Walls Could Talk 2 by Lightshow on Spotify:

A true DC champion, Lightshow teamed with Wale again this year for “Your Side, My Side.” Parklife DC’s Chris Castillo recently accompanied interviewer PhillinMe to chat about Lightshow’s new music.

Here are some pictures of Lightshow and friends performing at The Fillmore Silver Spring on Sept. 20, 2019. All photos copyright and courtesy of Chris Castillo. 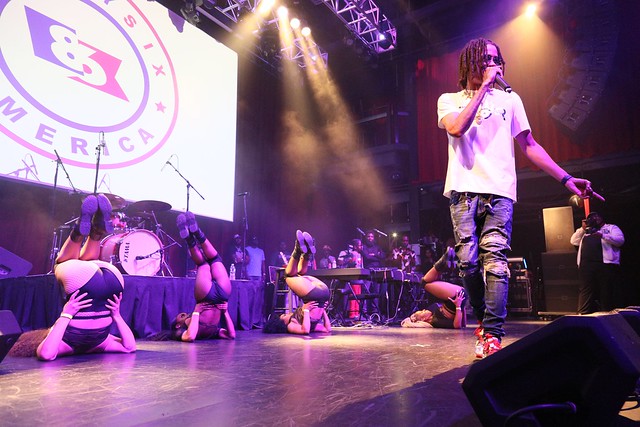 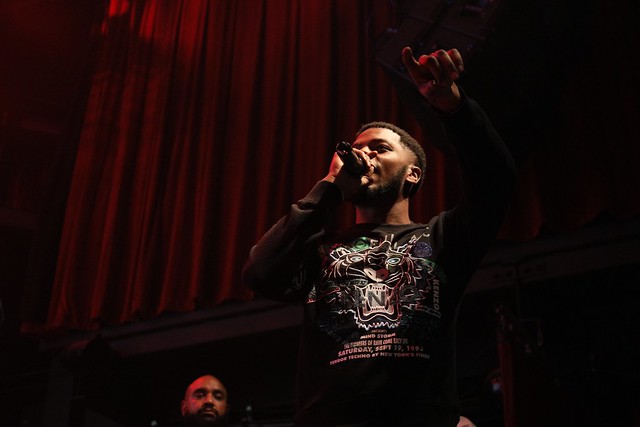 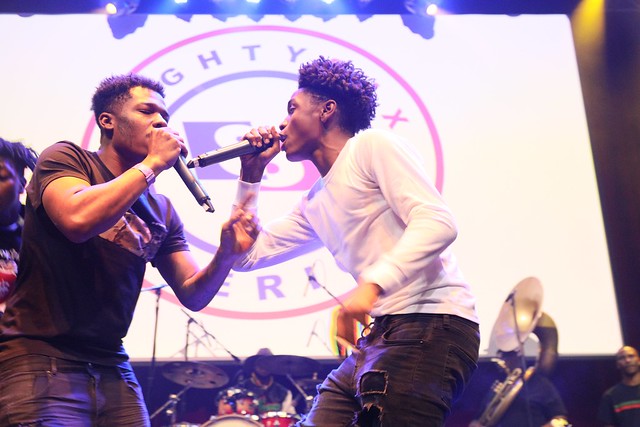 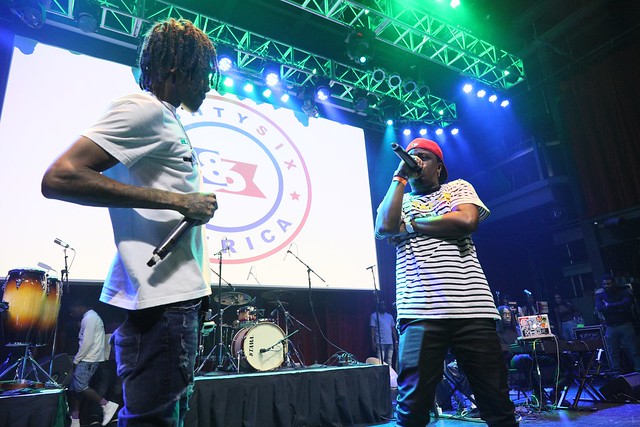 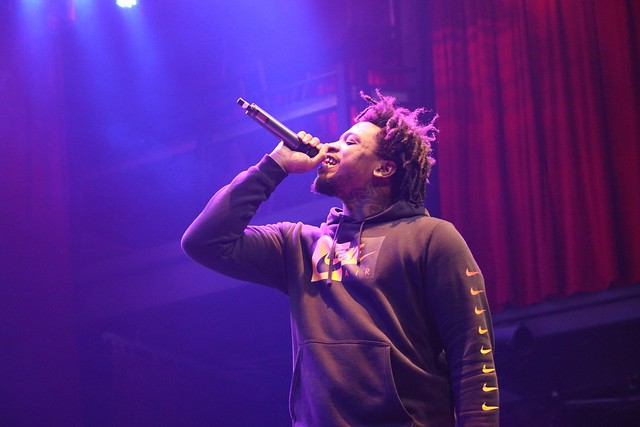 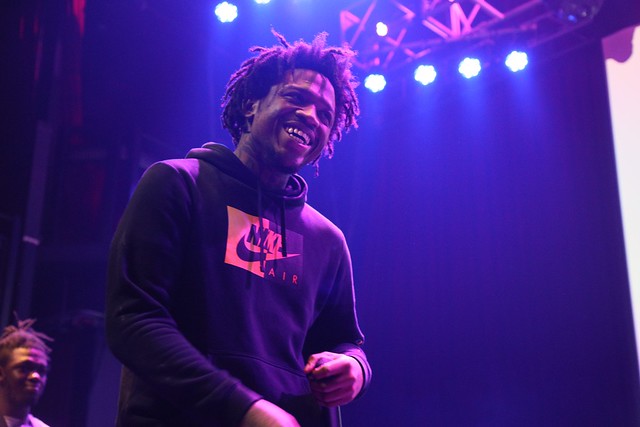 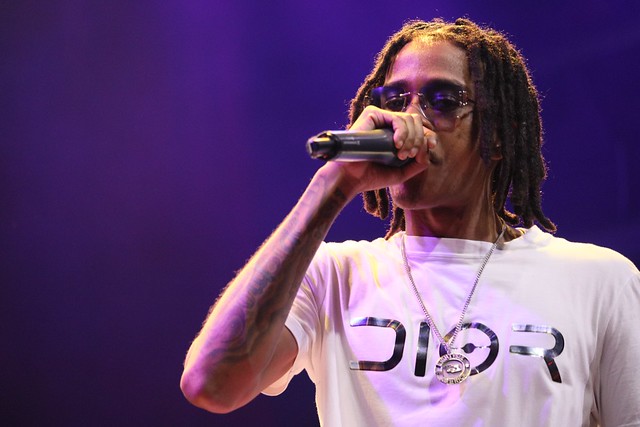 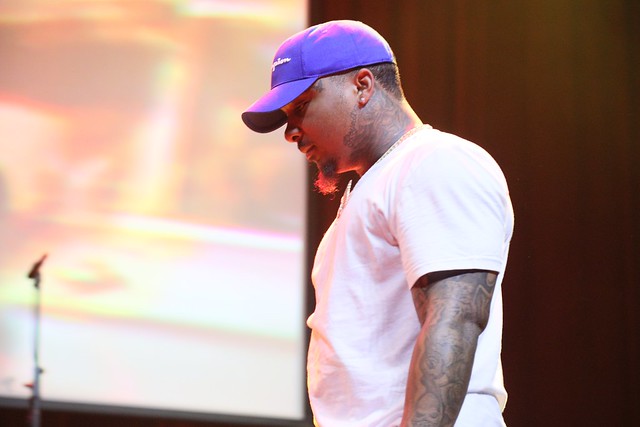 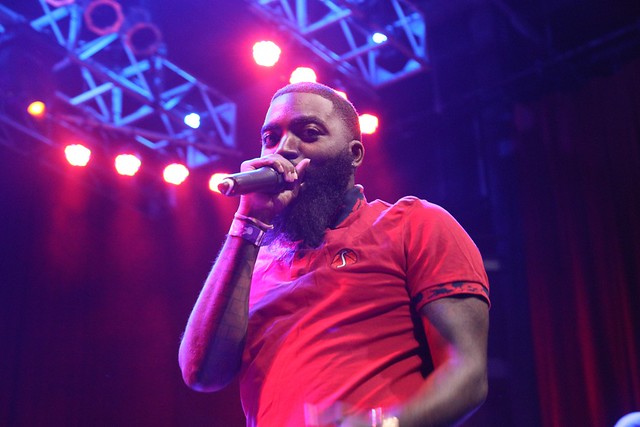 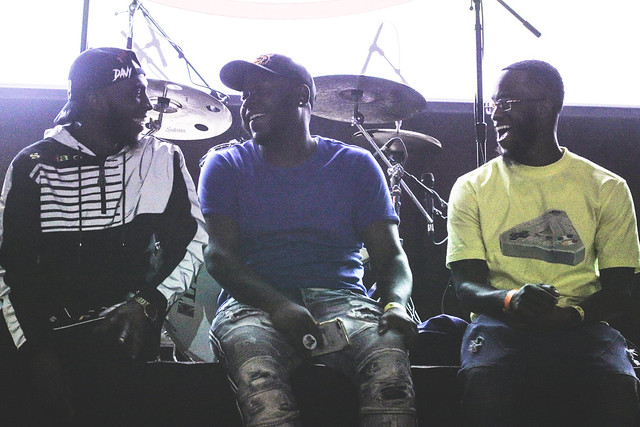 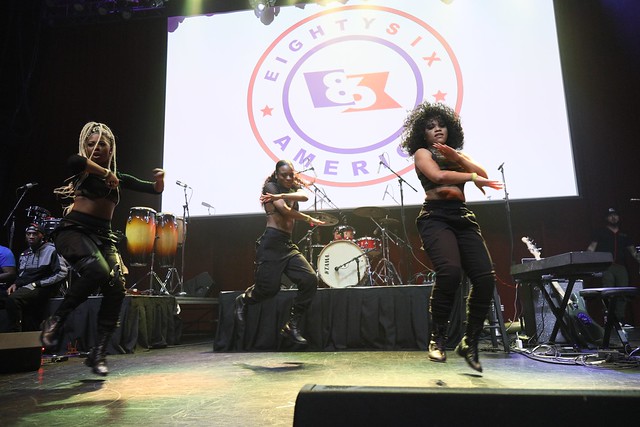 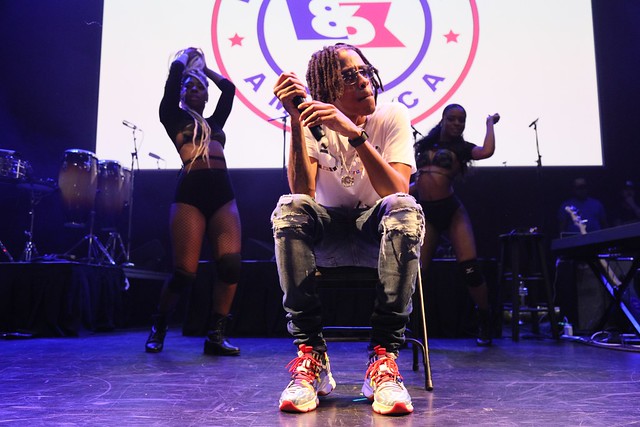 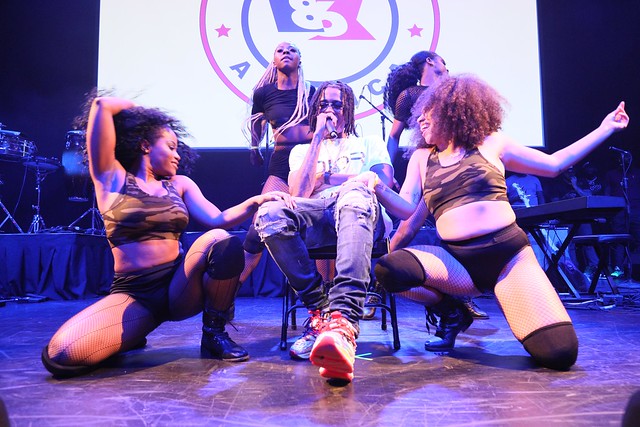 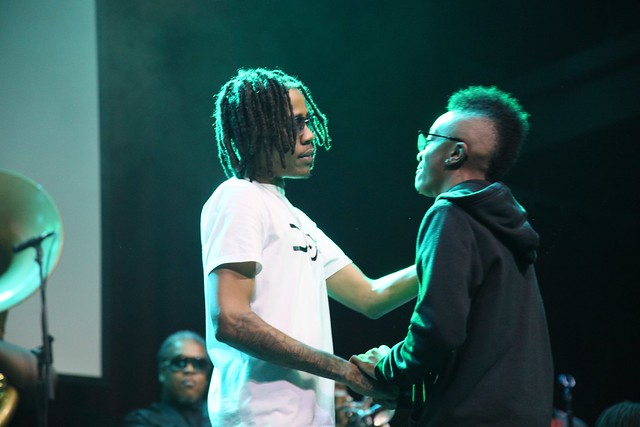