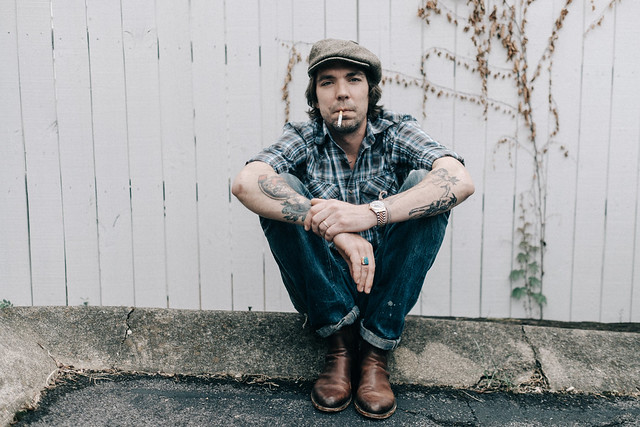 Justin Townes Earle returned with The Saint of Lost Causes, his new studio album, released in May via New West Records. Justin next performs at The Birchmere on Wednesday, Oct. 2.

The 12-song set was co-produced by Justin and his longtime engineer Adam Bednarik and was recorded at Sound Emporium in Nashville. The Saint of Lost Causes is Justin’s follow up to his critically acclaimed 2017 ​Kids in the Street​, and it spans everything from traditional country, blues, and folk to Western swing, roots-rock, and boogie-woogie. While he describes ​Kids in the Street as “one of the more personal records I’ve ever made,” he chose to focus his gaze outward for this new set of songs.

For ​The Saint of Lost Causes​, Justin is focused on a different America — the disenfranchised and the downtrodden, the oppressed and the oppressors, the hopeful and the hopeless, as well as their geography.

Watch the official music video for “Frightened by the Sound” by Justin Townes Earle on YouTube:

“But it’s always best to remember that Earle is the son of Steve Earle, and the apple doesn’t fall too far from the tree — and the father’s penchant for social commentary and message music has just as much of a chance of working its way into the son’s songs. Such is the case with The Saint of Lost Causes, Earle’s latest album. Far-ranging and fueled by both empathy and rage, it’s the opposite of myopic,” said NPR Music in a preview of the album.