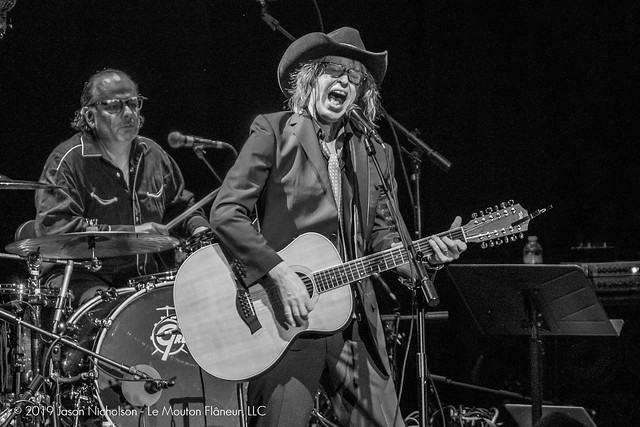 The Waterboys perform at the Lincoln Theatre on Sept. 22, 2019. (Photo by Jason Nicholson)

The Waterboys, the storied UK folk rockers, released Where The Action Is, the band’s 13th studio album, via Cooking Vinyl back in May. Frontman Mike Scott and company returned to DC to perform at the Lincoln Theatre recently, and Jason Nicholson photographed the show!

The new album was released to rave reviews from the Associated Press, All Music, Under The Radar, Glide Magazine, and more, including UK’s MOJO Mag, who rated the album 4 stars in their June print edition calling the album “Joyous… audacious… miraculous.”

Stream Where the Action Is by The Waterboys on Spotify:

On Sept. 22 at the Lincoln, The Waterboys presented three songs from Where the Action Is, but the band favored Out of All This Blue, their 2017 album, with five numbers. They covered “Purple Rain” by Prince in the encore.

The Waterboys have been praised by many over the years, including Stereogum, Noisey, and Pitchfork who called them “an earnest, echoing fusion of Bruce Springsteen and Van Morrison.”

Mike is well known for his radical changes in music genres throughout what he refers to as his “allegedly unorthodox” career. [Editor – As Jason will gladly tell you, The Waterboys’ Steve Wickham played fiddle on “Sunday, Bloody Sunday” by U2, but then we know that U2 changed musical direction with The Joshua Tree because they were inspired by The Waterboys, don’t we?]

Here are some photos of The Waterboys performing at the Lincoln Theatre on Sept. 22, 2019. All photos copyright and courtesy of Jason Nicholson. 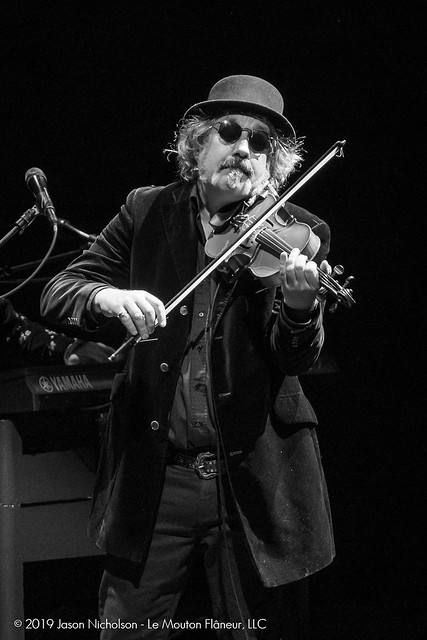 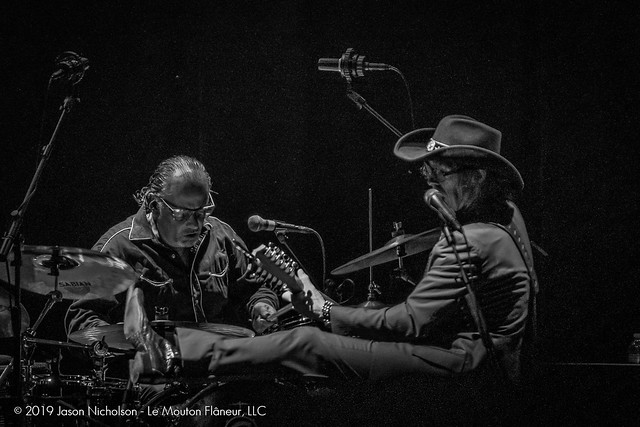 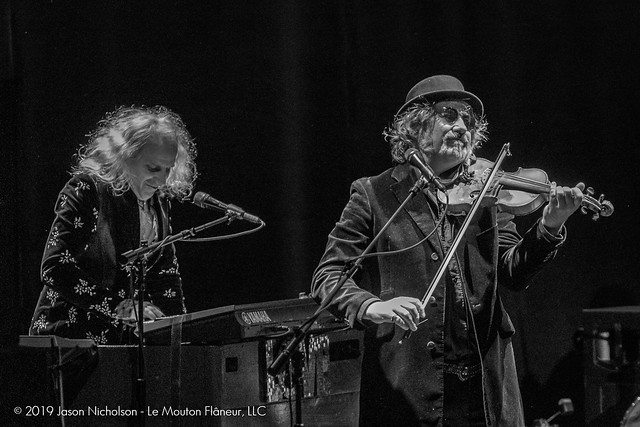 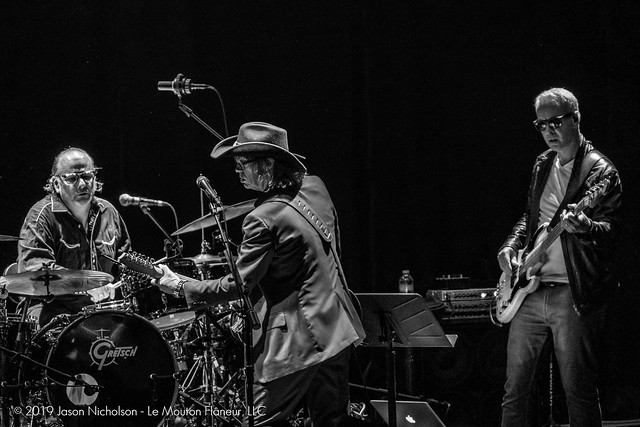 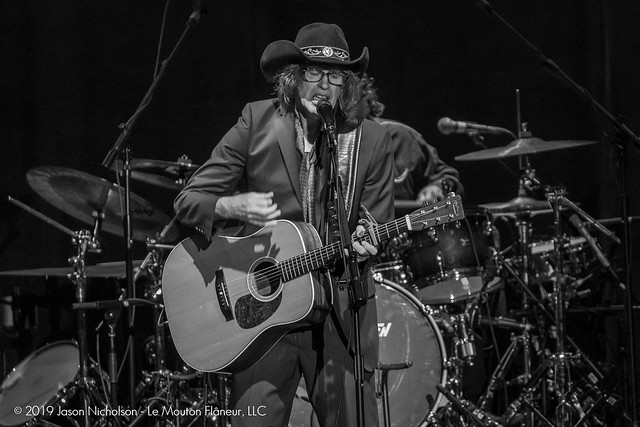 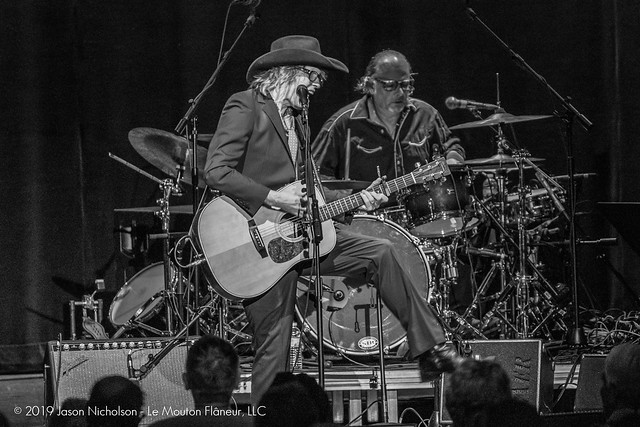 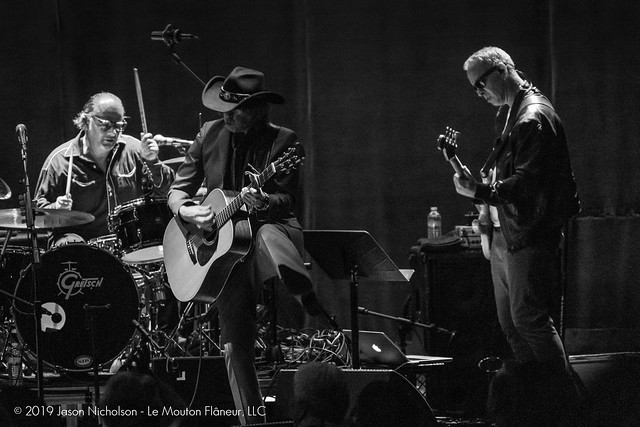 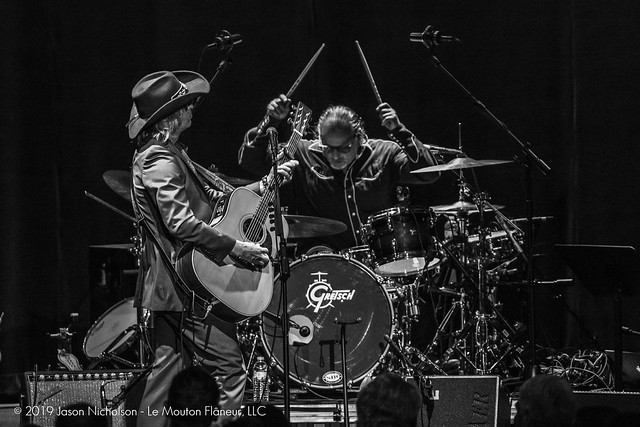 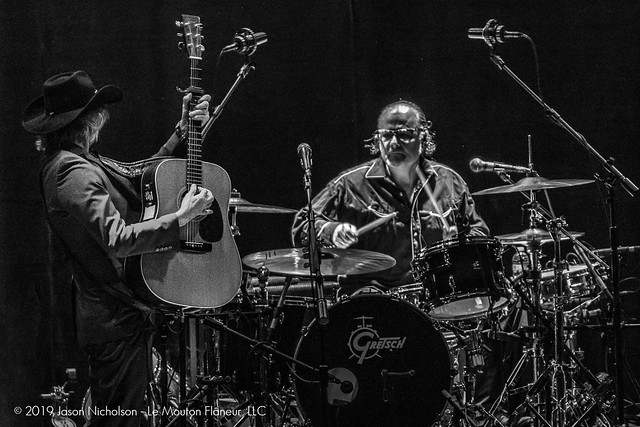