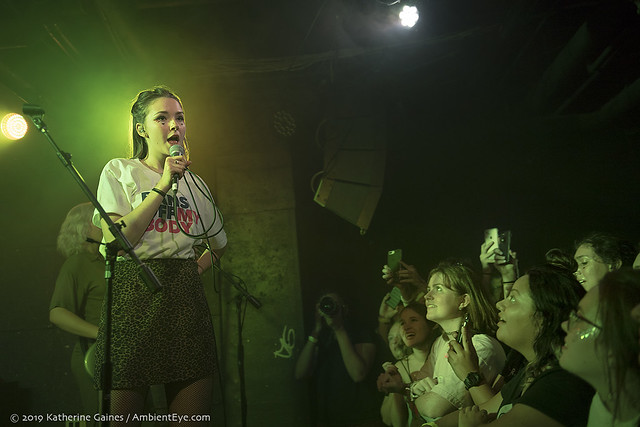 The Regrettes perform at U Street Music Hall on Oct. 1, 2019. (Photo by Katherine Gaines/ ambienteye.com)

Not long ago, The Regrettes released their second studio album, titled How Do You Love?, and even more recently the quartet performed their new songs at U Street Music Hall. Katherine Gaines caught the action for Parklife DC.

At U Hall, frontwoman Lydia Night and the band played 15 songs, dedicating roughly half of the show to the new record. Early in the show, The Regrettes performed “Dress Up” and then loaded the end of the show with all of the fresh tunes from How Do You Love?, including “Here You Go,” “I Dare You,” “California Friends,” and the title track.

Stream How Do You Love? by The Regrettes on Spotify:

In the course of the show, The Regrettes also looked back at their debut album, Feel Your Feelings Fool!, including the caustic “Seashore,” which was dedicated as a warning to President Donald Trump. It’s a ready-made women’s rights anthem with its lines “Don’t talk to me like I’m dumb” and “I’m like nobody else so you can just go fuck yourself.”

We in DC have been lucky to see our fair share of The Regrettes, who have been through at least four times in the past two years. The punky Los Angeles garage rockers have a lot of attitude with plenty of talent to back it up. And singer Lydia alone has charisma to spare. As headliners, The Regrettes have drawn bigger and bigger audiences over time, selling out 500-person capacity U Street Music Hall days before the show on this visit. It won’t be long before we see them on the mainstage of Black Cat or 9:30 Club.

Make time for The Regrettes — we guarantee you’ll be as charmed as we have been.

Here are some pictures of The Regrettes performing at U Street Music Hall on Oct. 1, 2019. All photos copyright and courtesy of Katherine Gaines. 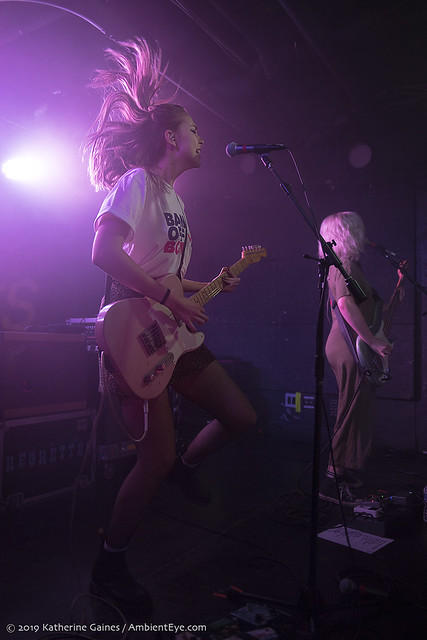 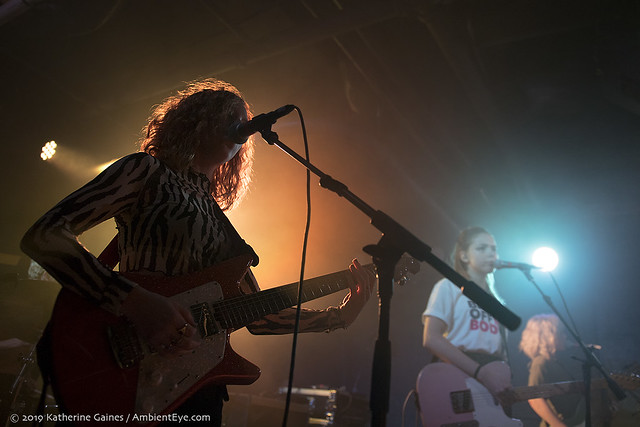 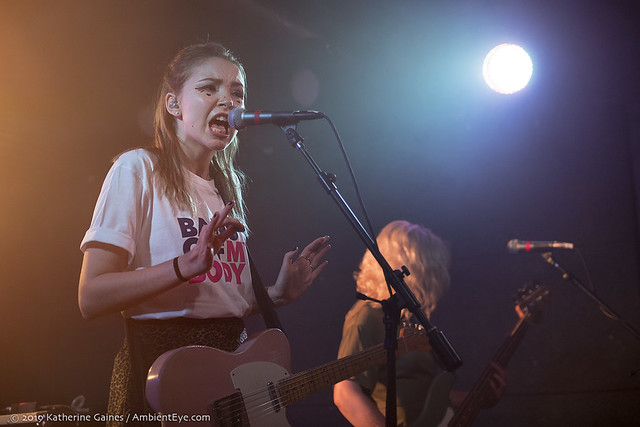 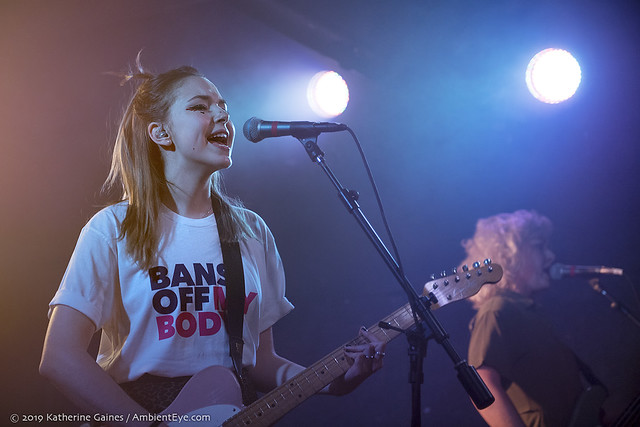 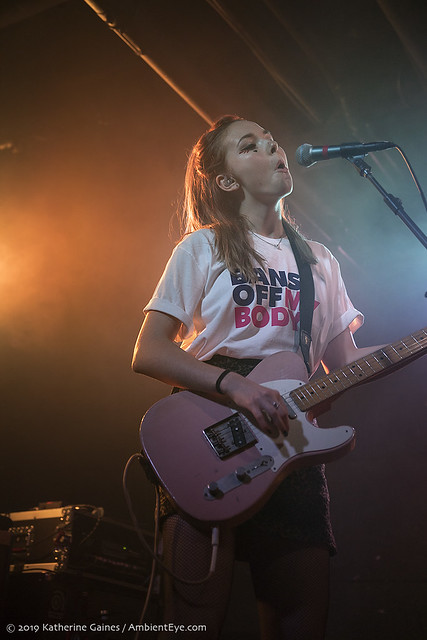 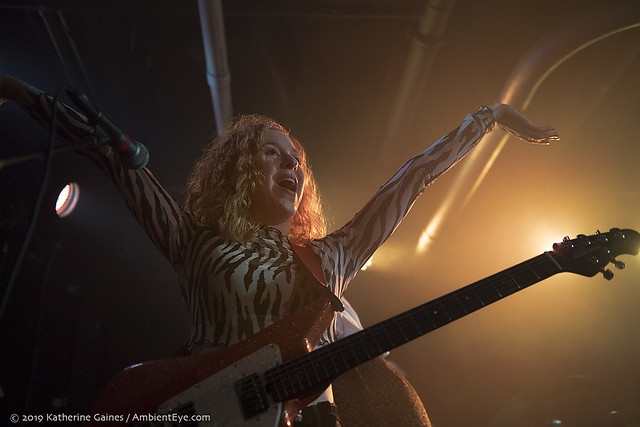 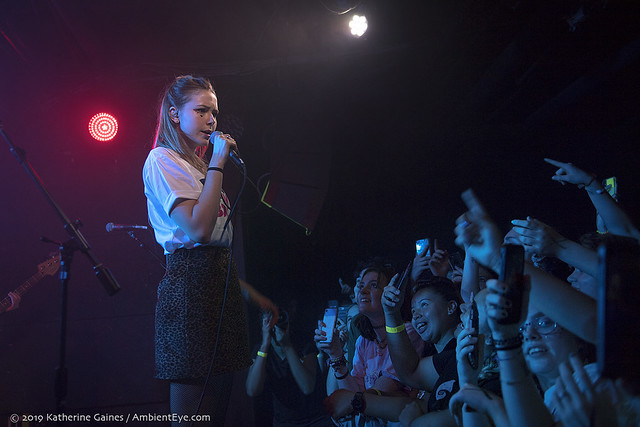 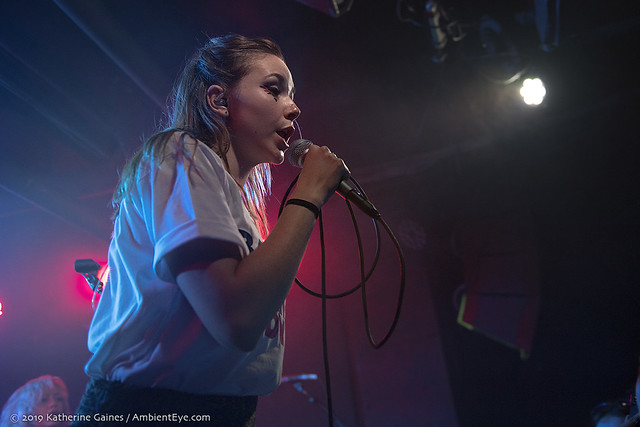 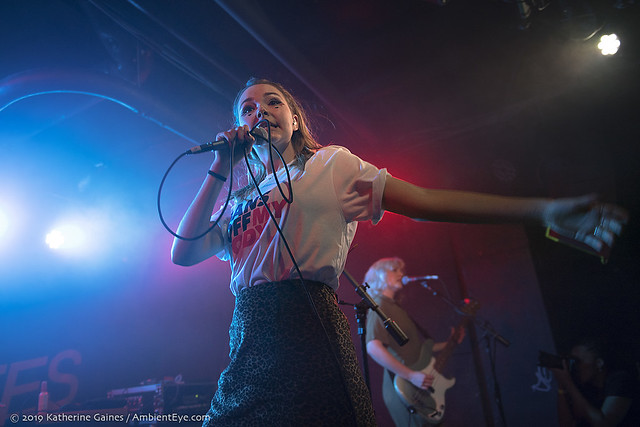 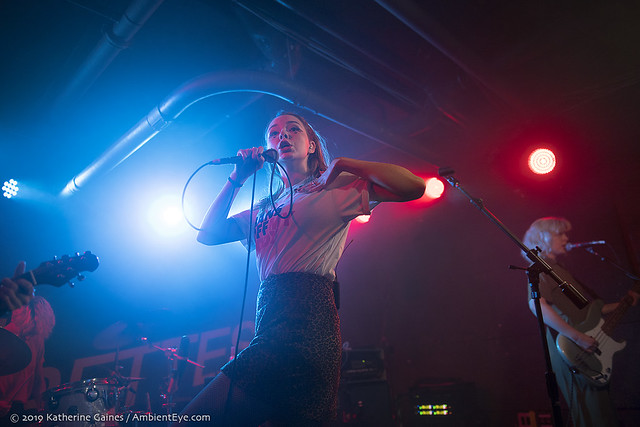 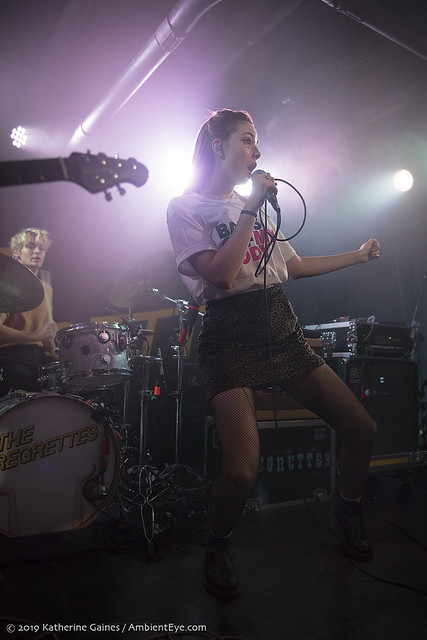 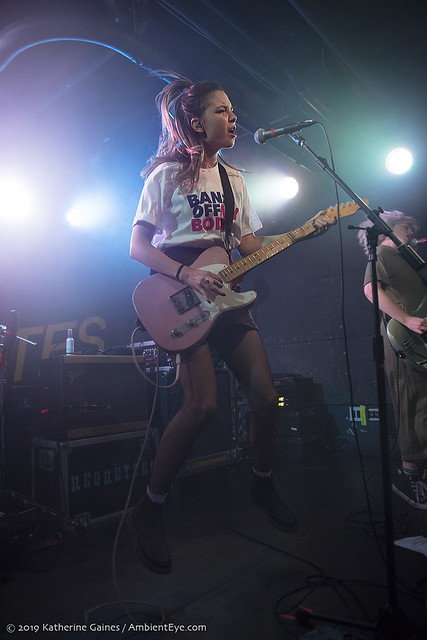 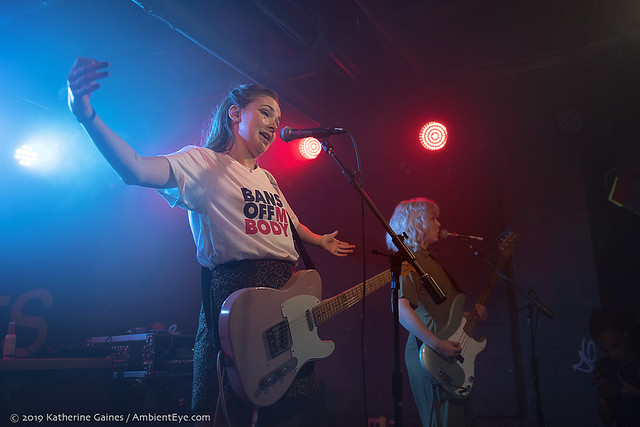 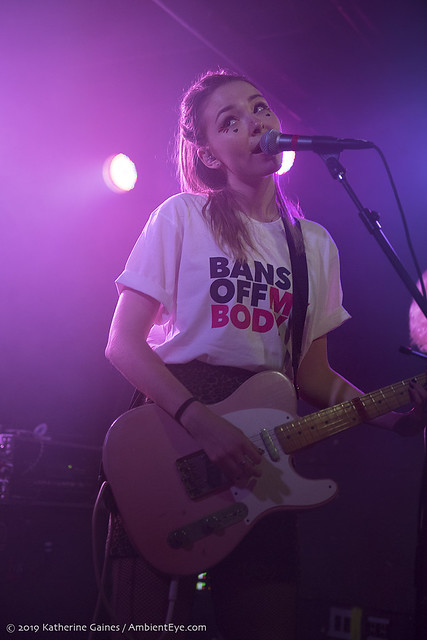 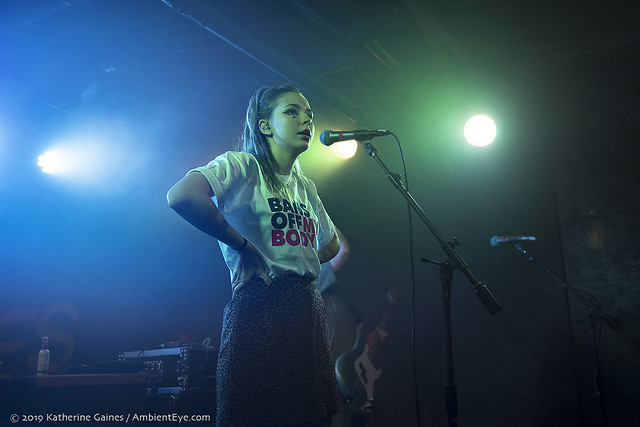 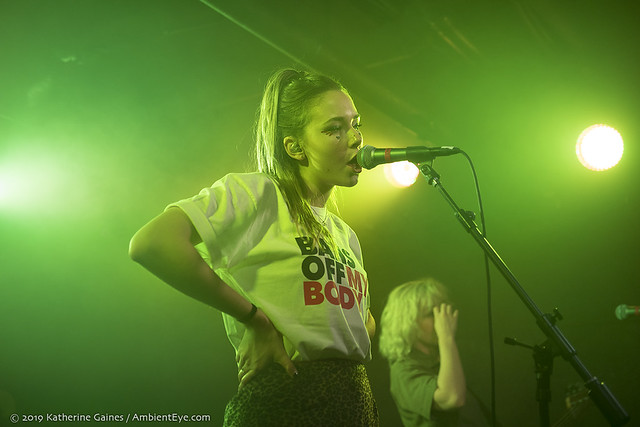 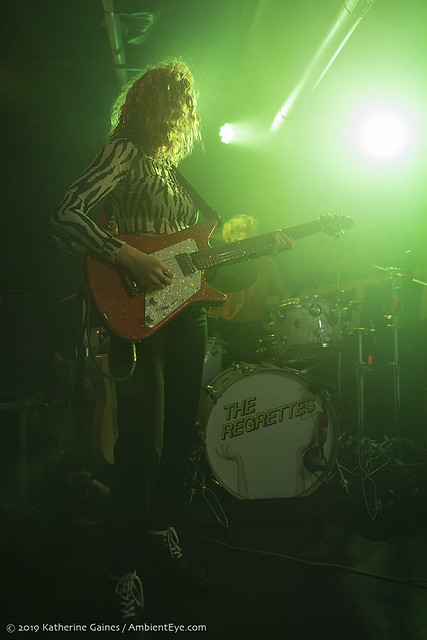