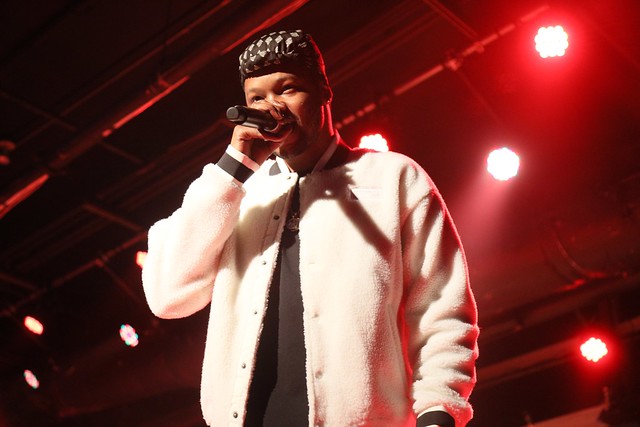 BJ the Chicago Kid released 1123, his third studio album, via Motown in July. He brough his soulful hip hop sound to Baltimore Soundstage recenlty, and Chris Castillo got some pictures.

BJ the Chicago Kid’s new album features the hit single, “Time Today,” which he performed on The 1123 Tour.

Stream 1123 by BJ the Chicago Kid on Spotify:

Bryan James Sledge, the real name of BJ the Chicago Kid, has been a songwriter and backing singer since the early 2000s. After starting in church choirs across Chicago, BJ traveled to Los Angeles, where he produced records for a range of artists and recorded his debut album, Pineapple Now-Laters, in 2012. He signed with Motown for his sophomore album, 2016’s In My Mind.

Here are some pictures of BJ the Chicago Kid performing at Baltimore Soundstage on Oct. 20, 2019. All photos copyright and courtesy of Chris Castillo. 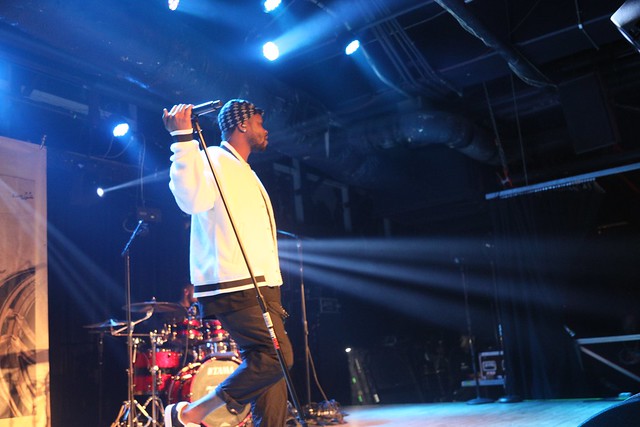 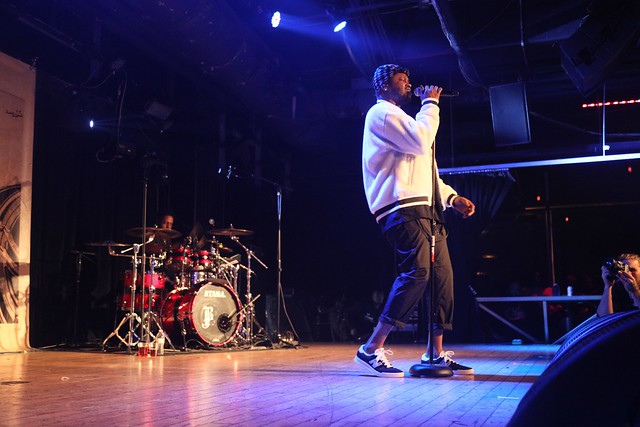 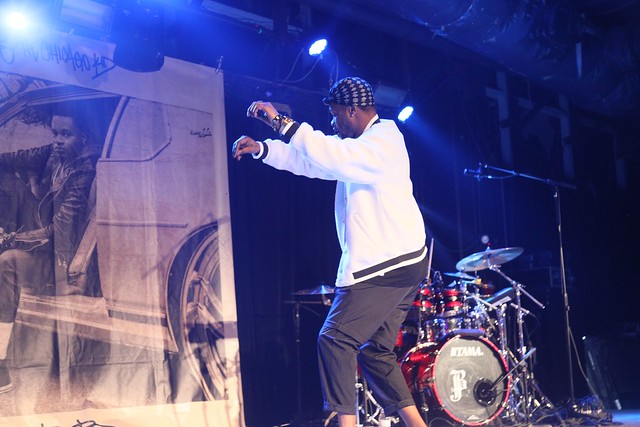 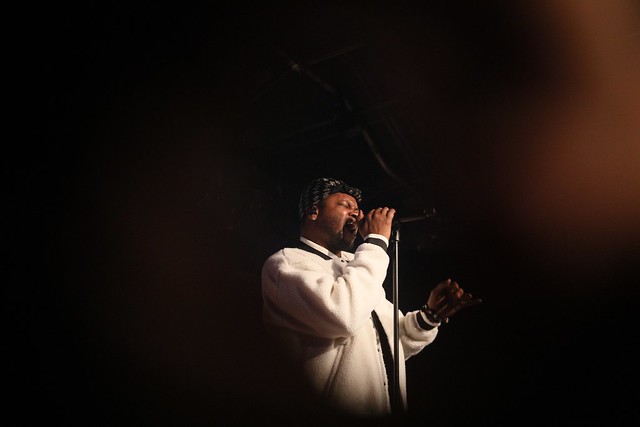 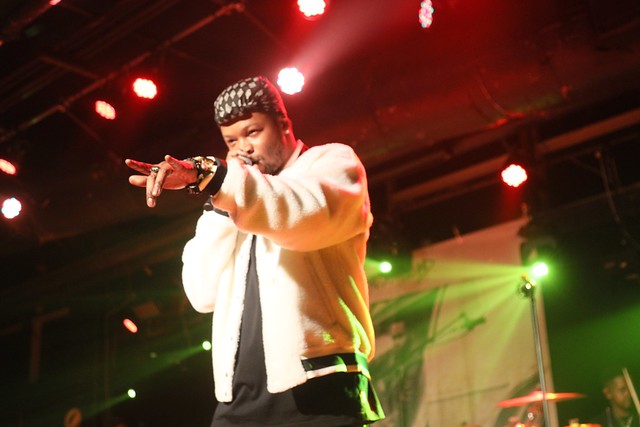 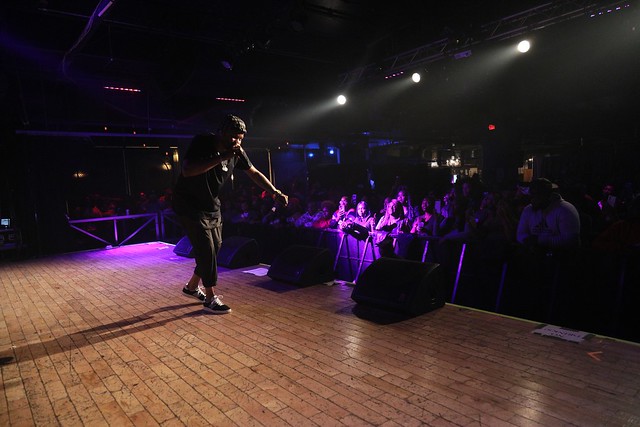 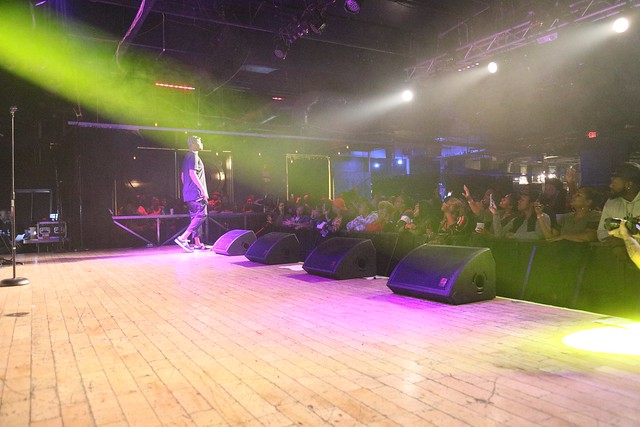 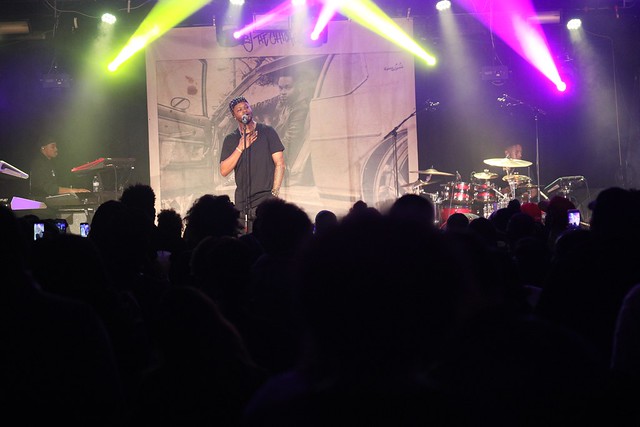 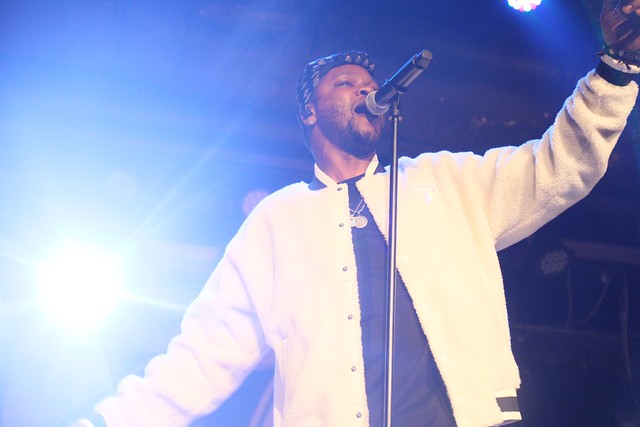