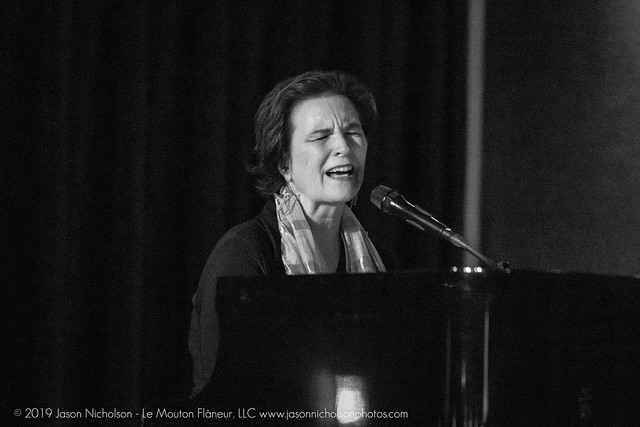 Singer-pianist Patricia Barber recently released Higher, her first new album in six years, via ArtistShare. She performed songs new and familiar with the Patricia Barber Trio at City Winery recently, and Jason Nicholson was there to capture the show.

Winner of a Guggenheim fellowship in Composition, Patricia provided an art song cycle, “Angels, Birds, and I…”, for Higher. The music can be performed by jazz vocalists and instrumentalists as well as classical singers, according to a press release.

Here are some photos of Patricia Barber performing at City Winery on Oct. 22, 2019. All photos copyright and courtesy of Jason Nicholson. 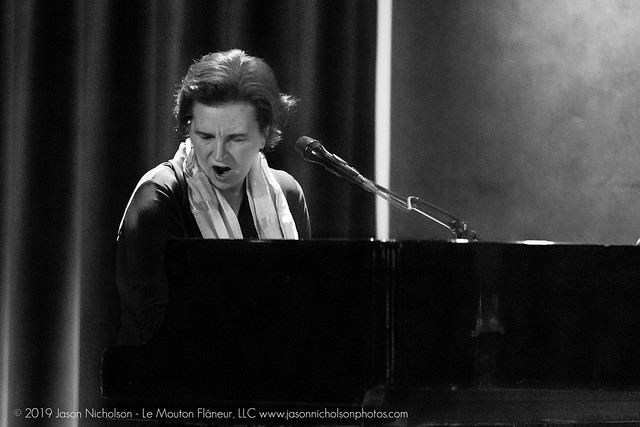 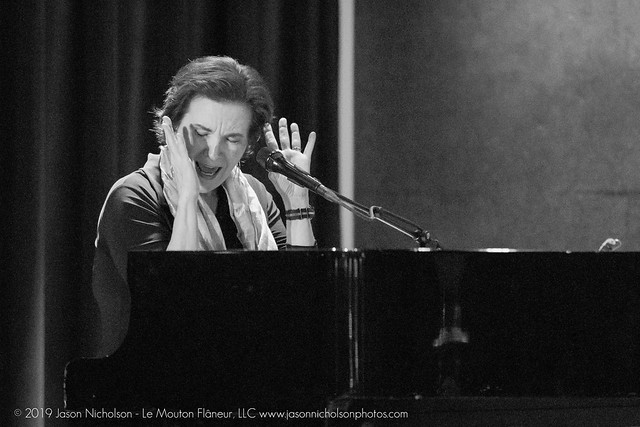 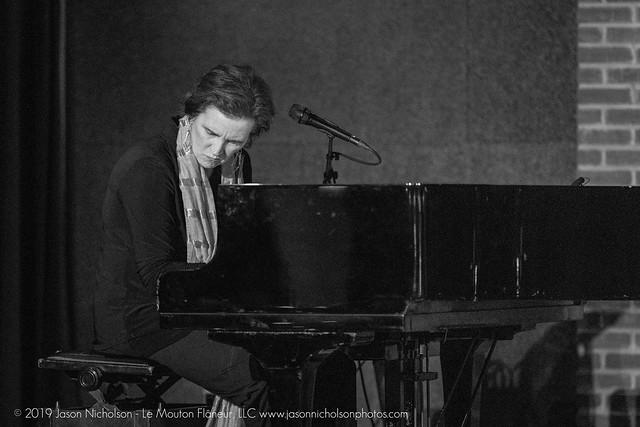 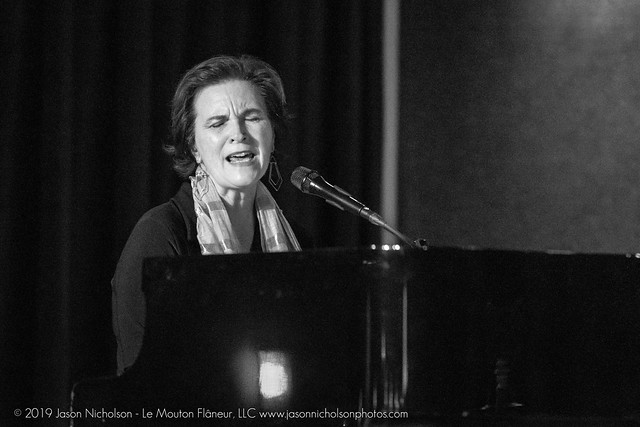 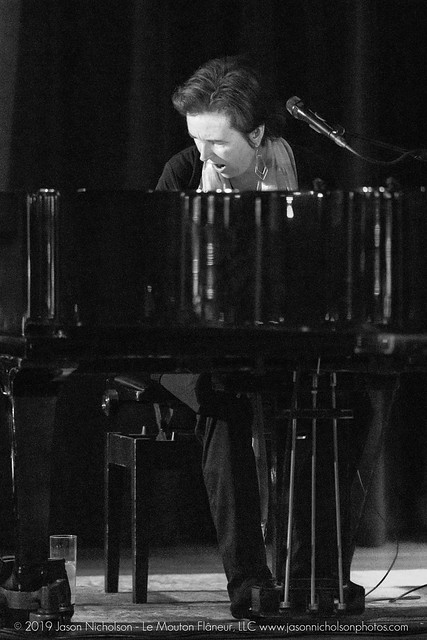 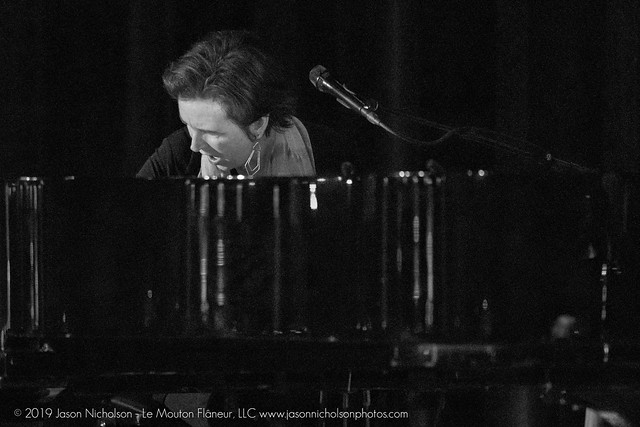 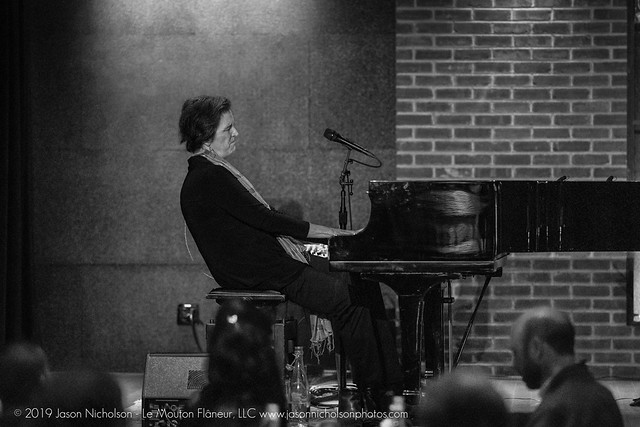 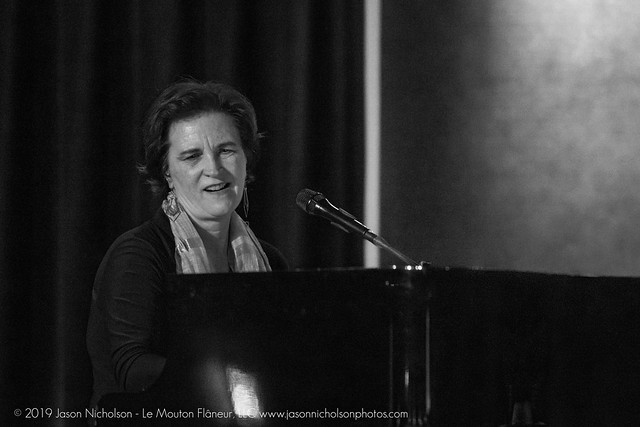 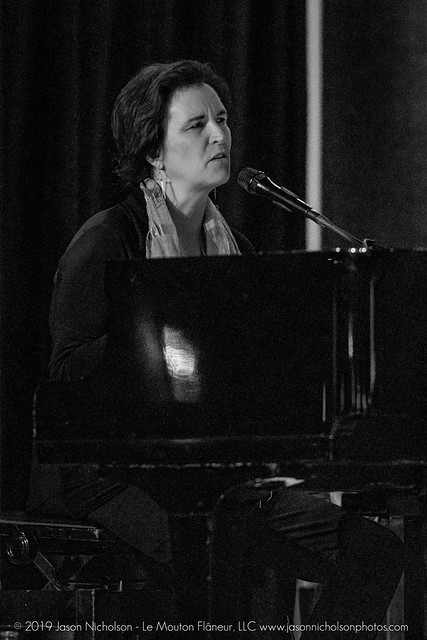 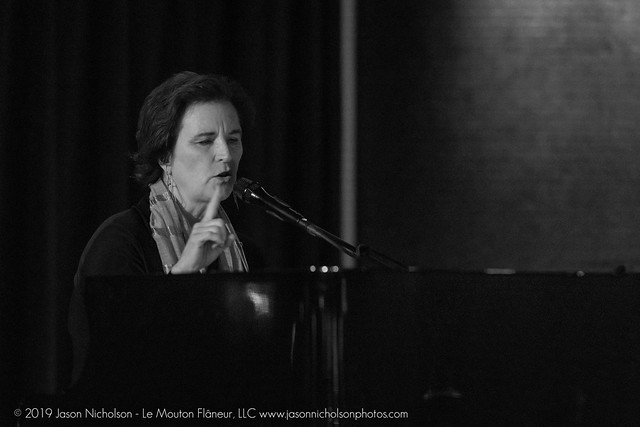 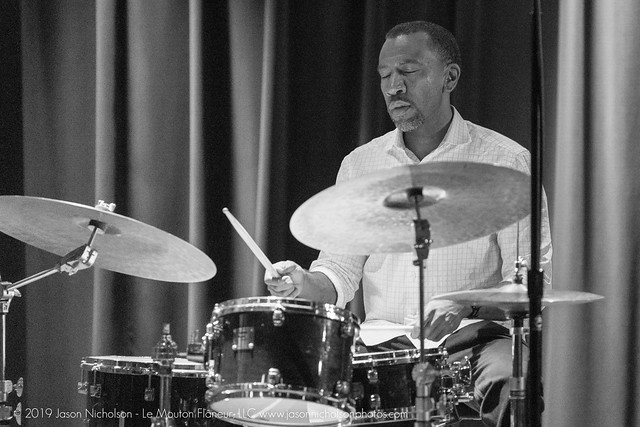 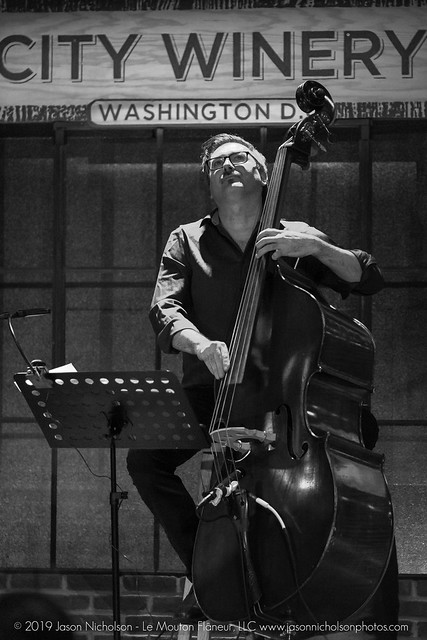