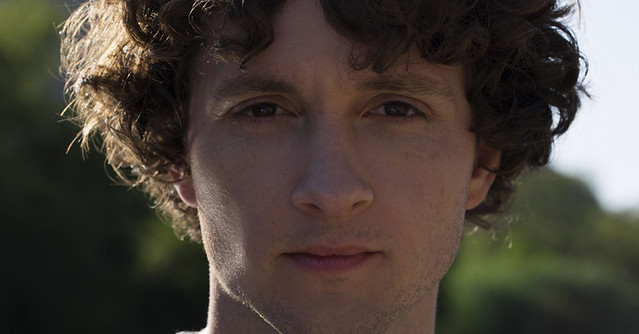 “Harry Smith believed in the secret connections and mysteries that existed in culture,” Sam said, “whether it was the feeling of Thelonious Monk’s rhythmic phrasing; the patterns in string games and Ukrainian egg painting designs; the wild fiddle tunes; or the epic folk ballads.”

Watch the official music video for “Spike Driver Blues” by Mississippi John Hurt, as performed by Sam Amidon, on YouTube:

Sam’s last full-length studio album was The Following Mountain, released via Nonesuch Records, in 2017. In a review of that album for Exclaim, Peter Ellman wrote, “A through-line of Sam Amidon’s musical output to date has been his passion for traditional Appalachian folk music, reinterpreting songs as old as dirt with lively new arrangements and performances that maintain the intimacy of the original vernacular styles he draws from. Notably, then, The Following Mountain is his first album of original songwriting, but the beautiful style that he has cultivated for years is intact, and the writing, full of quaint natural imagery, will feel familiar to fans.”