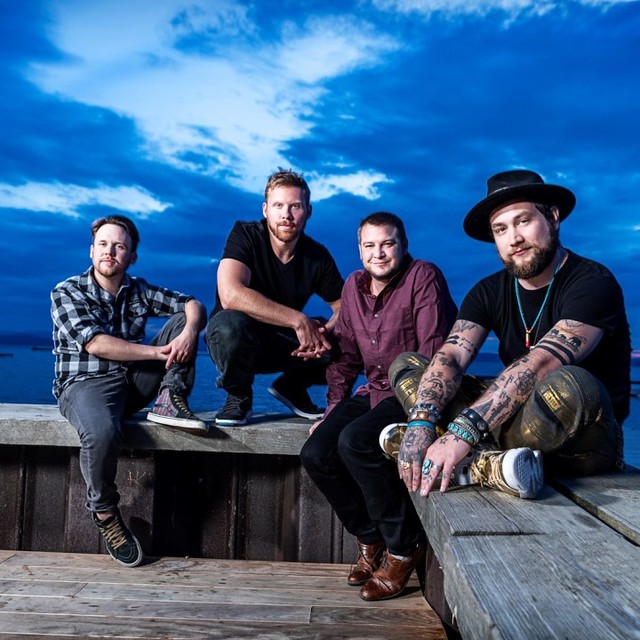 In addition to a slew of live shows — that’s what Twiddle does best after all — the band released a live album, Live from Tumble Down, in 2018 on the heels of the group’s epic Plump: Chapter One, remastered in 2017, and Plump: Chapter Two, also in 2017.

Plump serves as a reflection of four brothers’ triumphs and struggles, both individual and as a whole. On Chapter One, songs like “Lost in the Cold” and “Every Soul” detail what it’s like to hit rock bottom and how to rise back up. “So many fans have shared how these songs carried them through very difficult times, and that alone makes this all worth it,” said Brook.

Watch Twiddle perform “Lost in the Cold” for Paste Studios in 2017 on YouTube:

And prior to that, Twiddle singer Mihali released a solo single, “Stubborn Smile,” produced by Eric Krasno and featuring guest contributions from vocalist Mary Corso and drummer Johnny Kimock. Mihali spent some time on tour in support of his solo material.