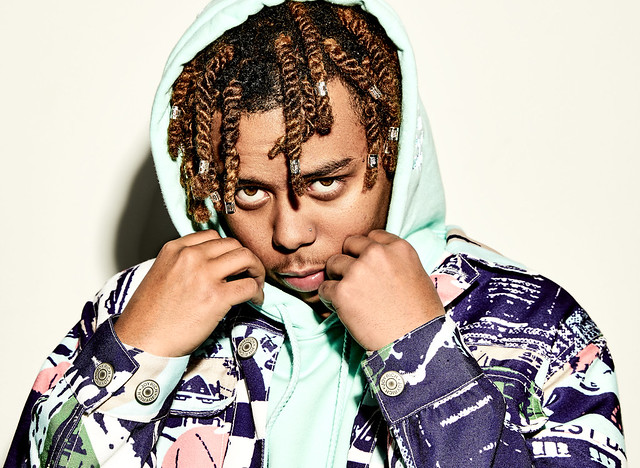 Shortly after being nominated for two Grammy Awards for Best Rap Album and Best Rap Song, YBN Cordae hit the road for his second headlining The Lost Boy Tour. The young rapper performs at The Fillmore Silver Spring on Friday, Feb. 14.

YBN Cordae enjoyed a breakout 2019. His debut project The Lost Boy (published by Atlantic Records) debuted at No. 13 on Billboard’s Top 200 and No. 8 on the Rap/R&B albums, and he wrapped up the first leg of The Lost Boy Tour, including sold-out dates in LA and New York and an incendiary performance at Lollapalooza.

Speaking on the inspiration behind The Lost Boy, YBN Cordae said, “I’m telling a story from the beginning all the way through the end across the whole tracklist. I made it very strategically. I kept saying, ‘Lost Boy’ the whole time. I had an epiphany. I realized I was figuring out who I am and going through the ups and downs of life. The phrase gave me a concept to follow. In the beginning, I’m talking about how I was lost in college as a waiter. Shit hits the fan, of course. Then, I’m reminiscing about going home. I’m discussing a whole new echelon of stress and problems with success. I’m trying to find my way back to home at the conclusion. Every track is a prequel to the track after.”

Watch the official music video for “Broke as Fuck” by YBN Cordae on YouTube:

“Cordae raps about life with the patience of a pro,” Pitchfork said, while Billboard hailed, “Cordae dazzles as a formidable storyteller, with a knack for witty punchlines.”

Tickets are running low for this show!