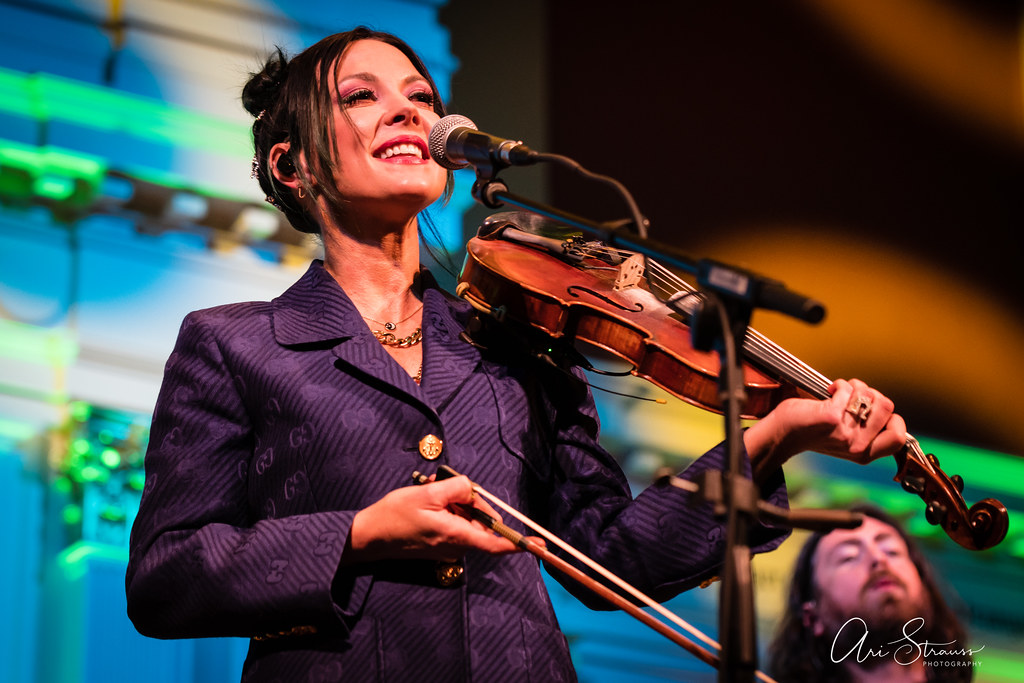 Amanda Shires’ Atmostphereless Tour rolled through DC recently for a sold-out show at Sixth & I in Chinatown. The self-described “singing, songwriting, fiddle-playing Texan” performed songs from her catalog of seven solo LPs and from The Highwomen, the all-female country supergroup she formed in 2019 with Brandi Carlile, Natalie Hemby, and Maren Morris.

Amanda’s most recent solo album, To the Sunset, released in 2018 via Silver Knife Records. More than a third of the Sixth & I setlist drew from this album including hits, “Break Out the Champagne,” “Parking Lot Pirouette,” and “Eve’s Daughter.”

Stream To the Sunset by Amanda Shires on Spotify:

Late in the show, Amanda spoke to the audience about being an aggressive road warrior touring around the country performing her music and being a mom to a 4-year old daughter. While crisscrossing the nation in a tour van, Amanda grew annoyed with the lack of female artist representation on country music radio and at country music festivals.

Amanda would call radio stations to request they play more women artists but the response was never positive. As a new mom and a feminist, Amanda wanted to do something to change the situation for her daughter and young girls who may aspire to be a country artist.

Amanda’s desire for change, along with a suggestion from her producer, Dave Cobb, sparked an idea to create a female country supergroup. In homage to the legendary Highwaymen country supergroup consisting of Johnny Cash, Waylon Jennings, Kris Kristofferson, and Willie Nelson, Amanda joined with Brandi Carlile, Natalie Hemby, and Maren Morris to form The Highwomen.

The group released its debut album, The Highwomen, in April 2019, and Amanda drew three songs from it for her Sixth & I performance: “Highwomen,” “Don’t Call Me,” and “Crowded Table.”

On top of an aggressive touring schedule in 2020, Amanda is busy in the studio working on her next solo album. She recently released an animated video for her new song, “Deciphering Dreams,” on YouTube and performed the song for the Sixth & I audience.

Watch the official music video for “Deciphering Dreams” by Amanda Shires on YouTube:

In addition to her work with The Highwomen and touring with her own band, Amanda is a member of her husband Jason Isbell’s 400 Unit, which received a Grammy Award for Best Americana Album in 2018. She is the winner of the Americana Association’s 2017 Emerging Artist award, and her most recent album To the Sunset was nominated for Album of the Year in 2018 by the Americana Music Honors & Awards.

Encore:
Crowded Table
You Are My Home
That’s All (Genesis cover) 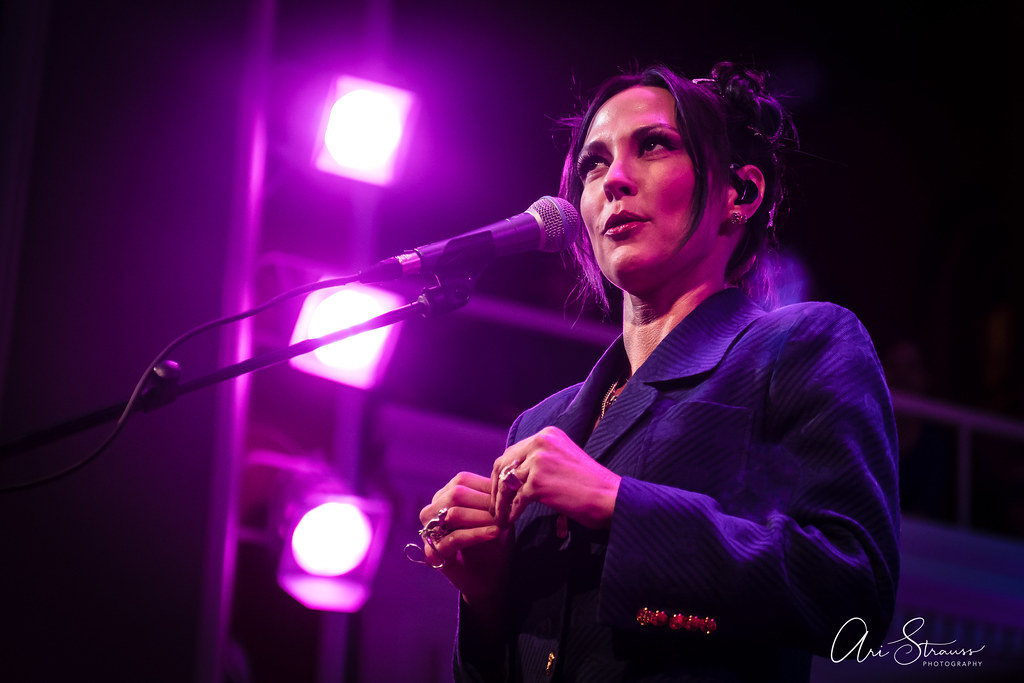 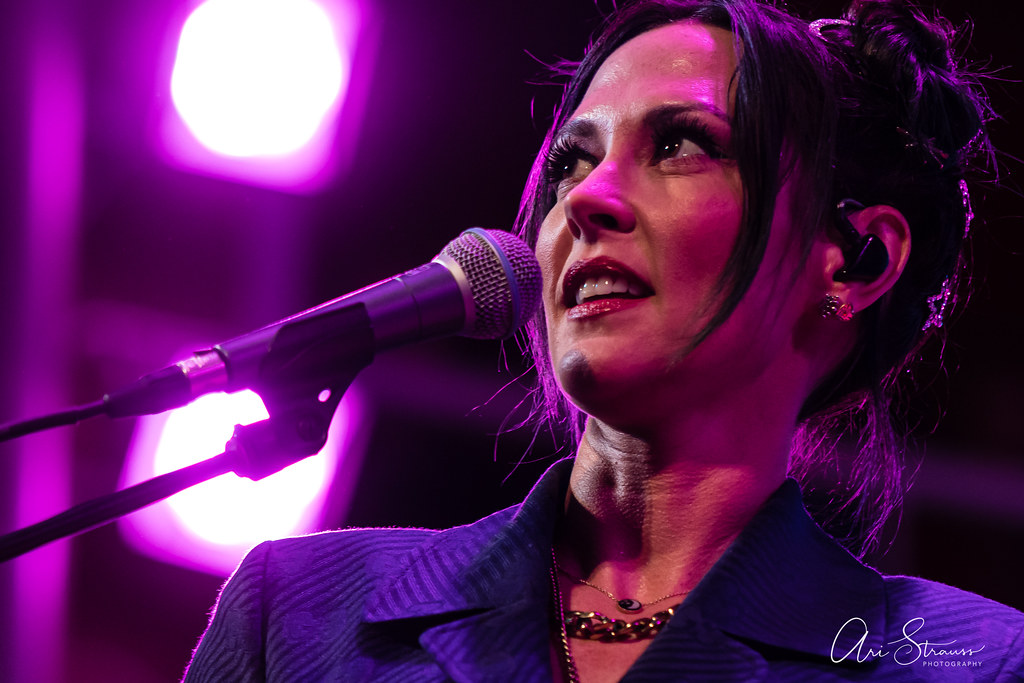 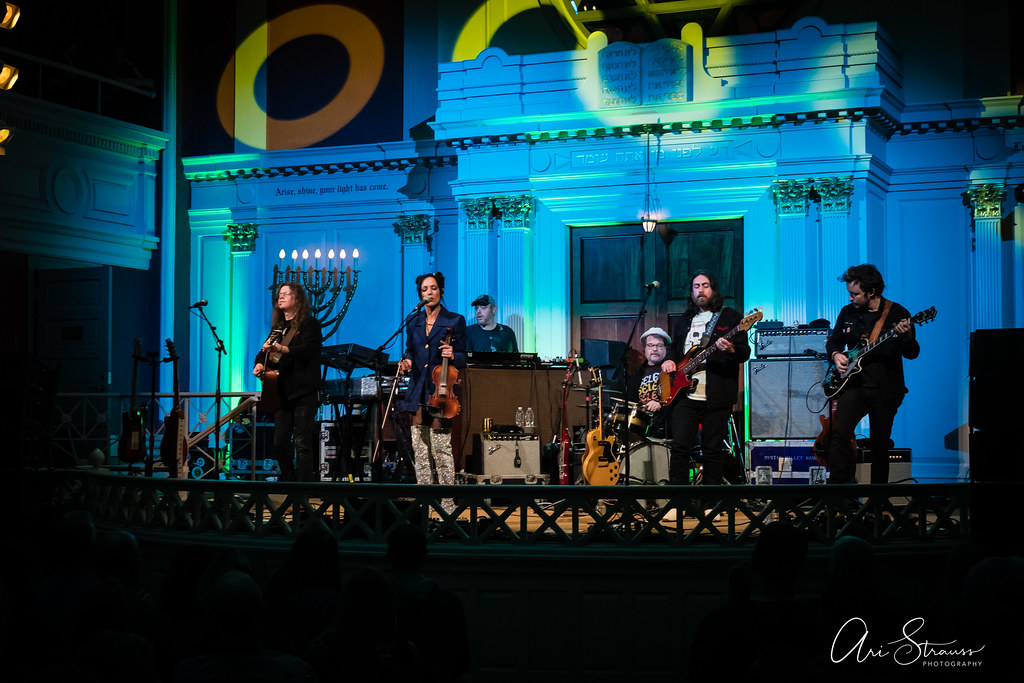 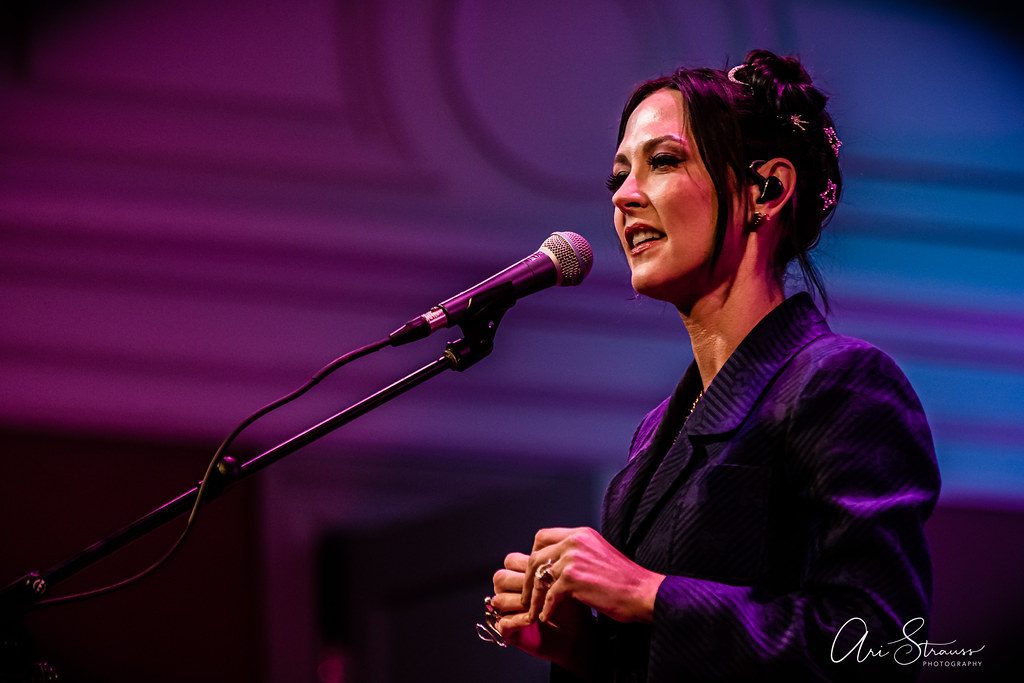 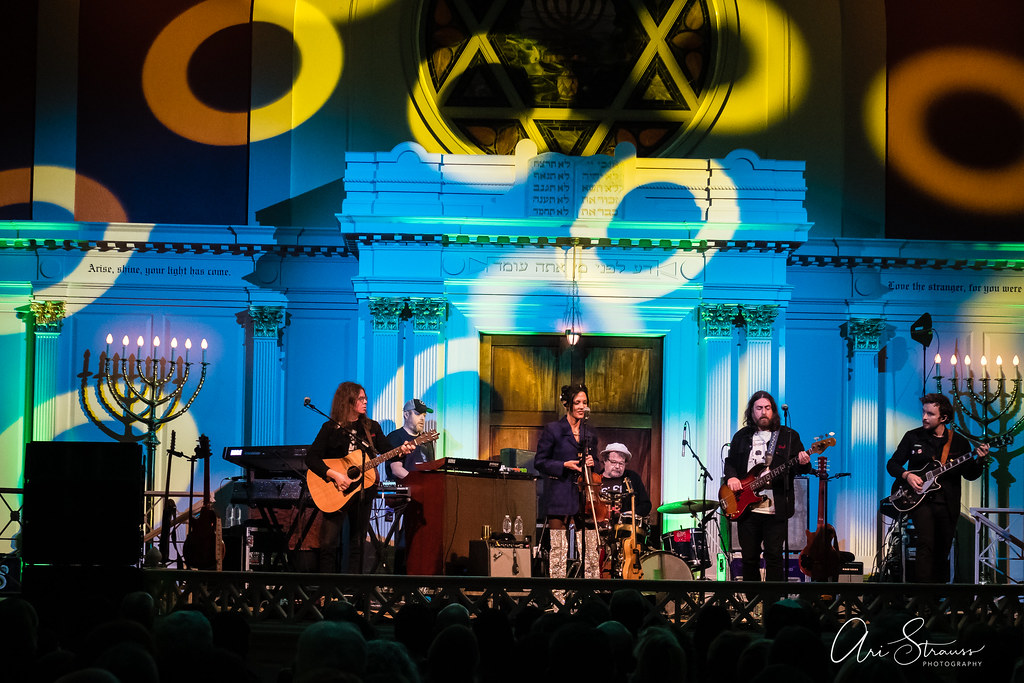 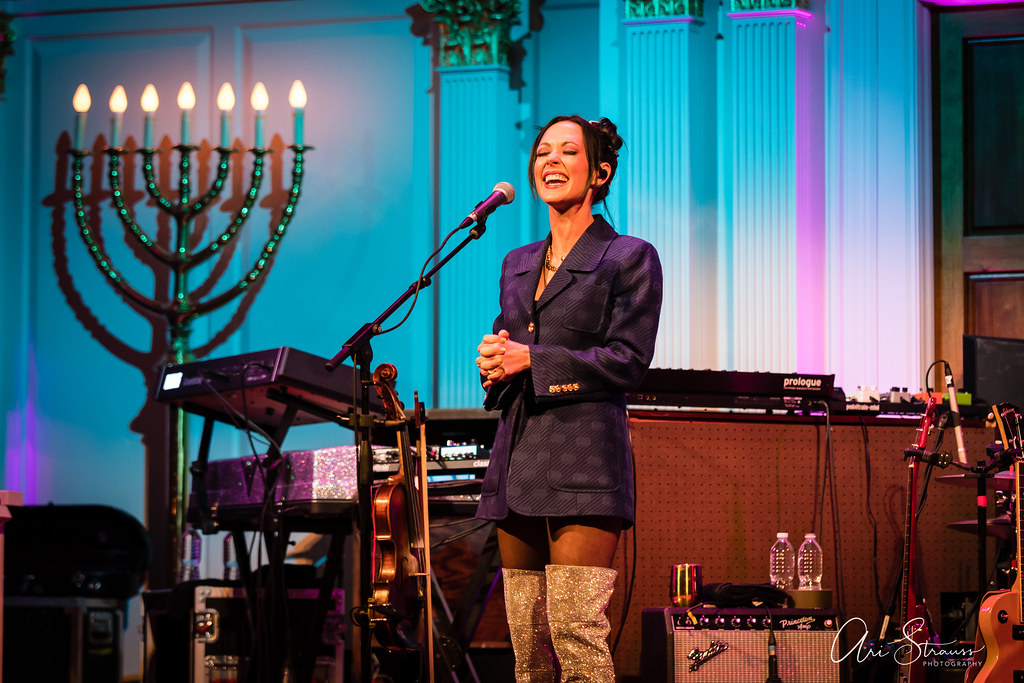 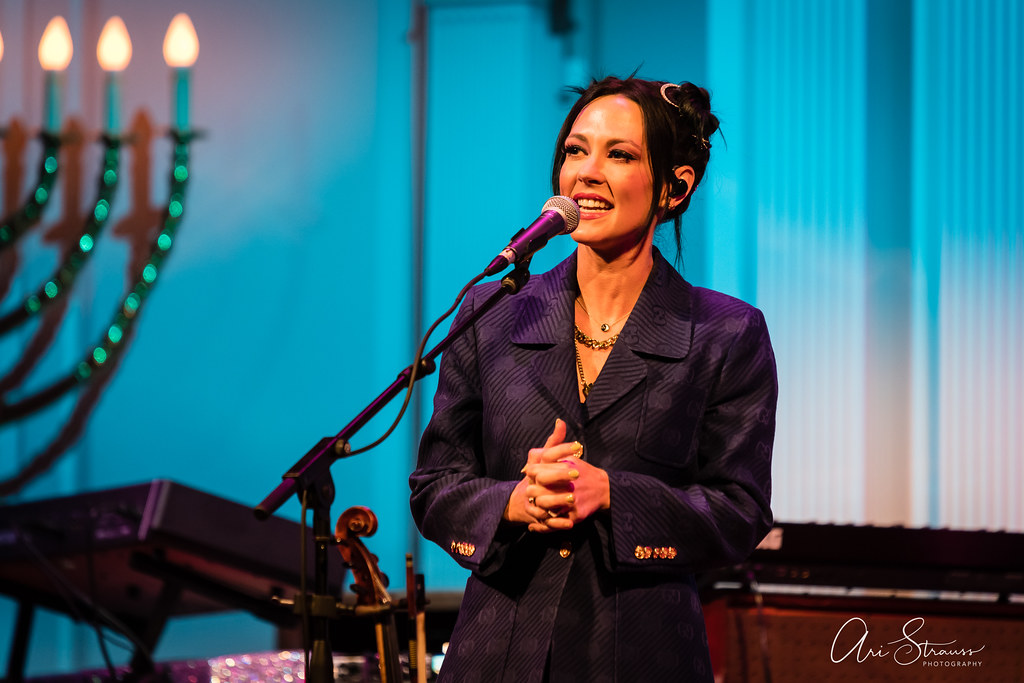 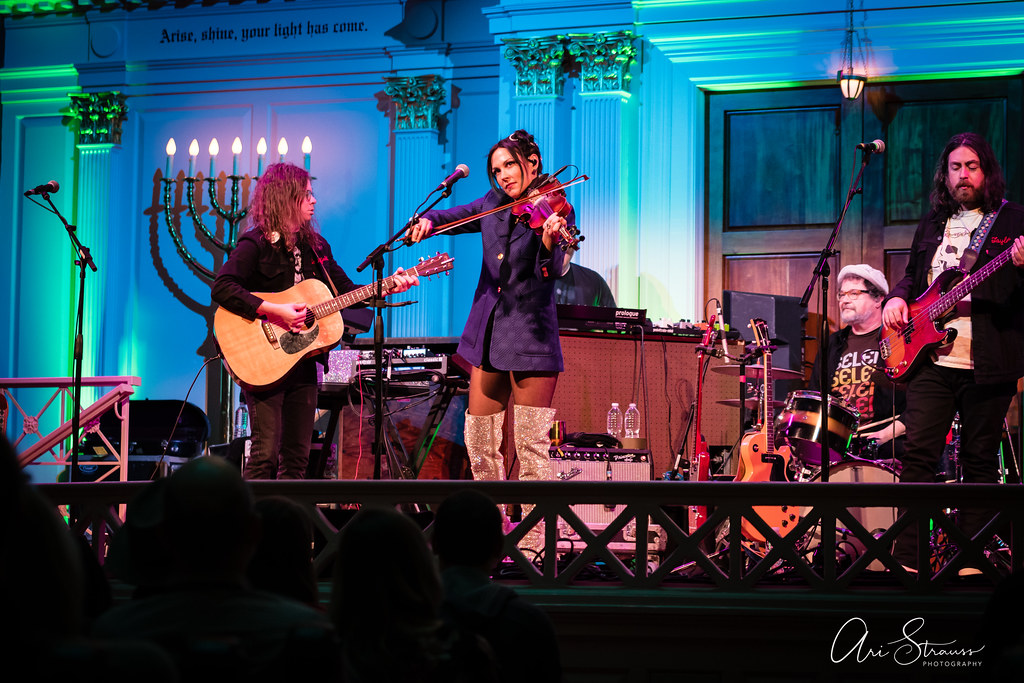 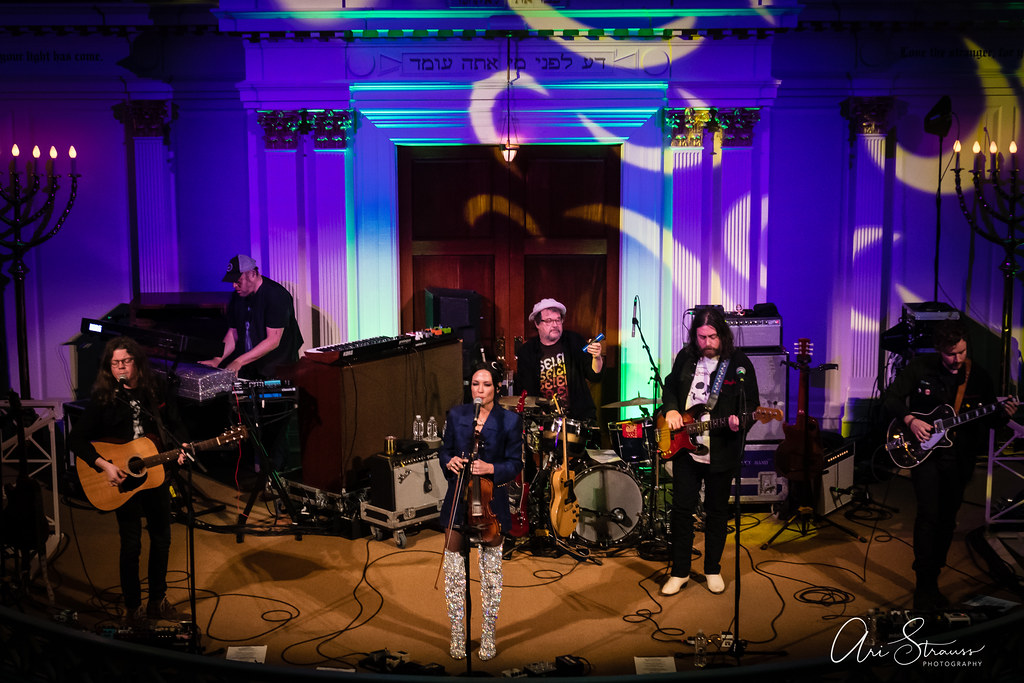 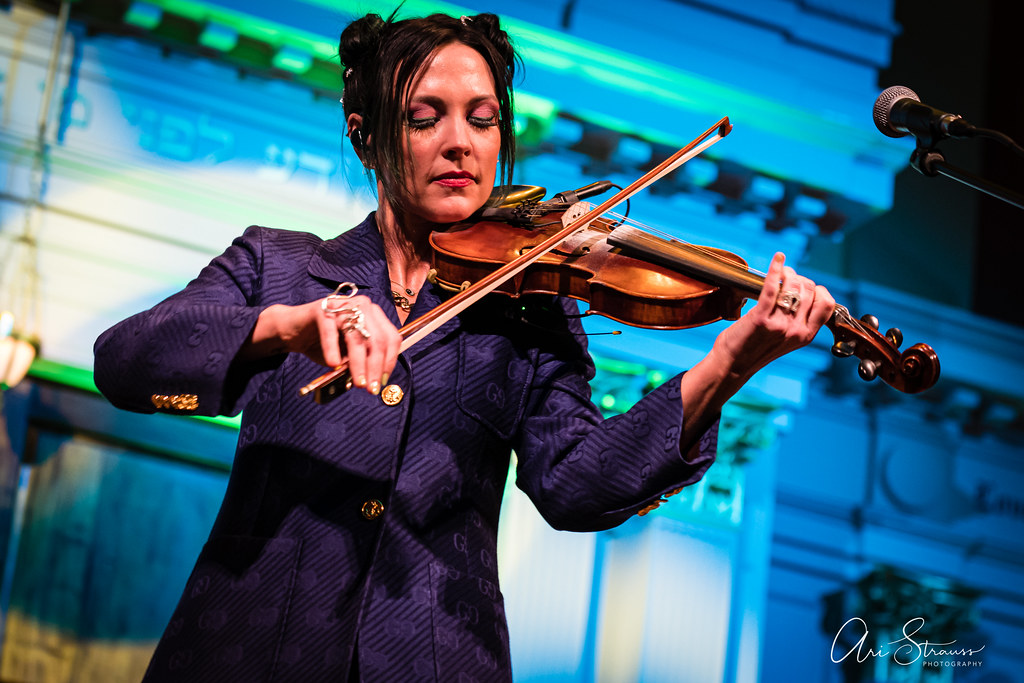 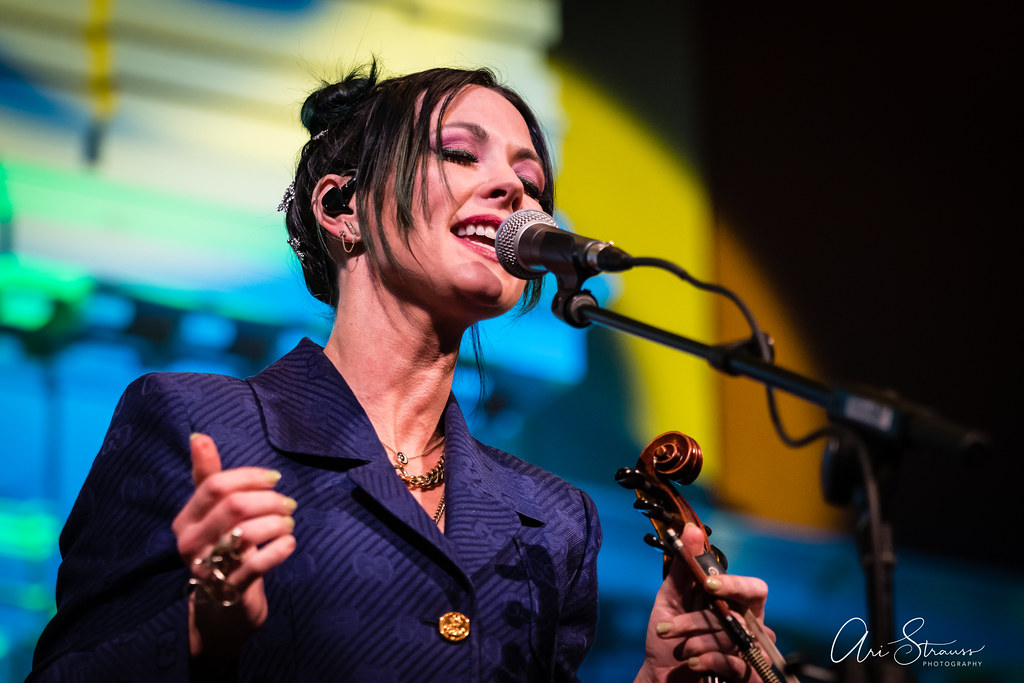 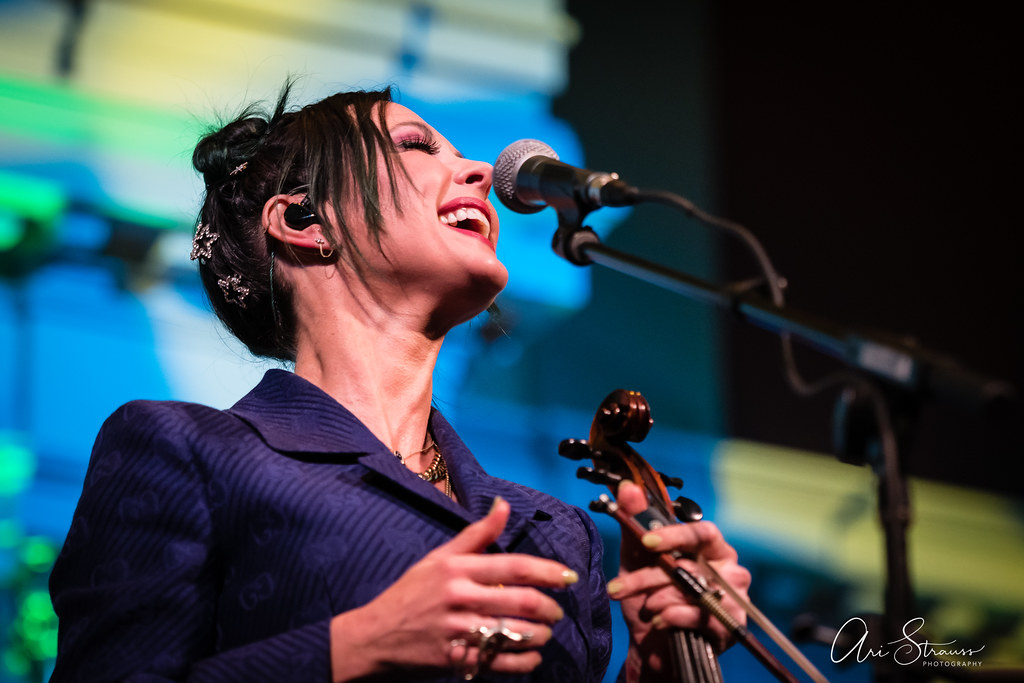 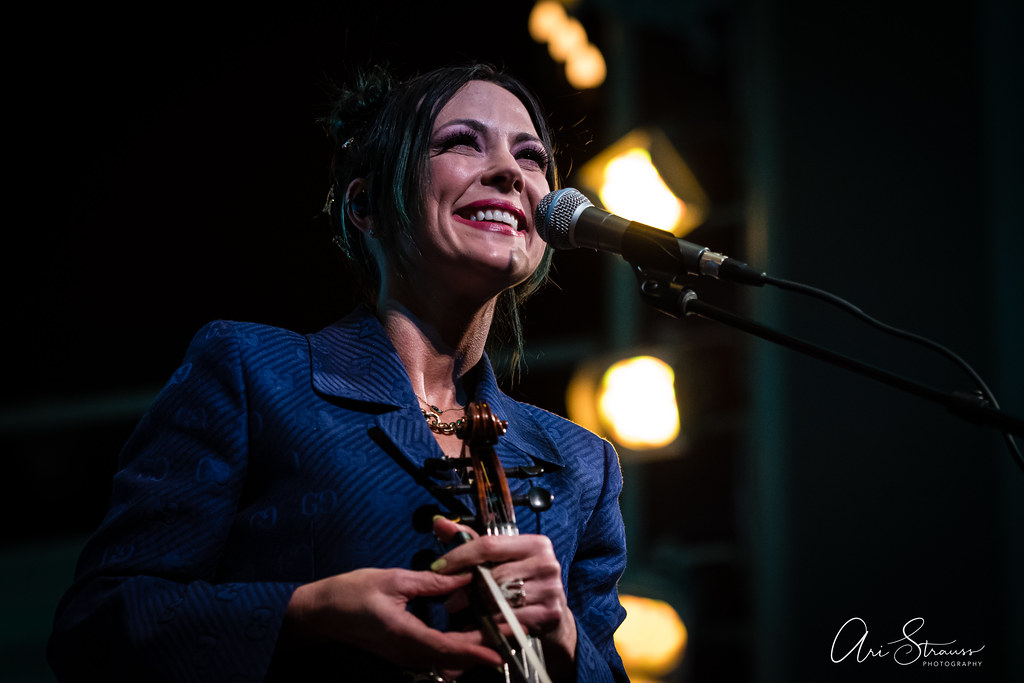 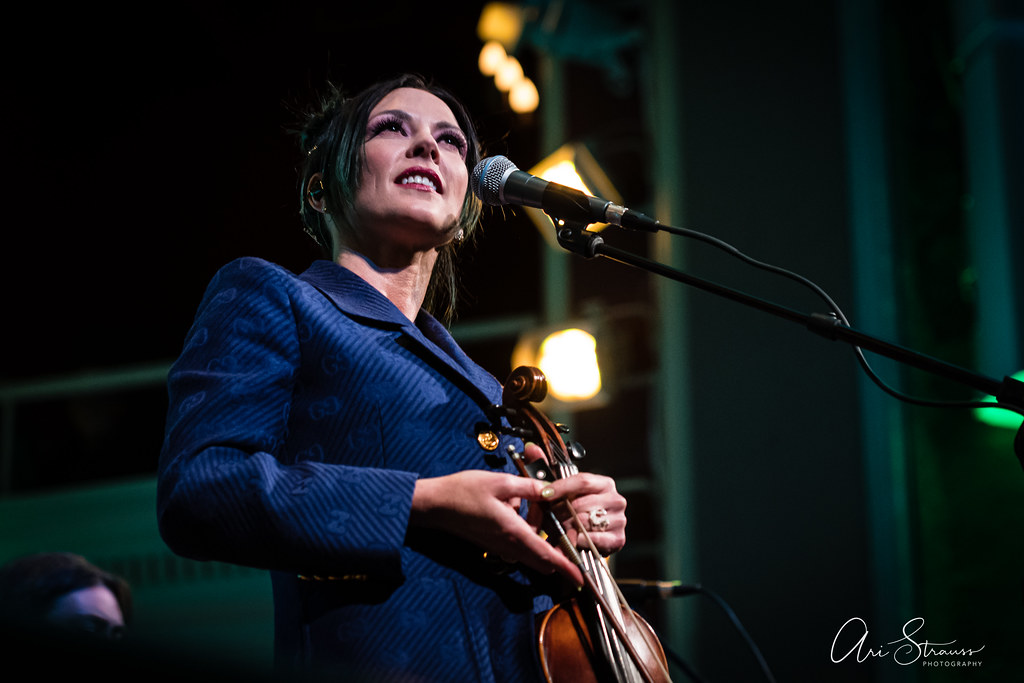 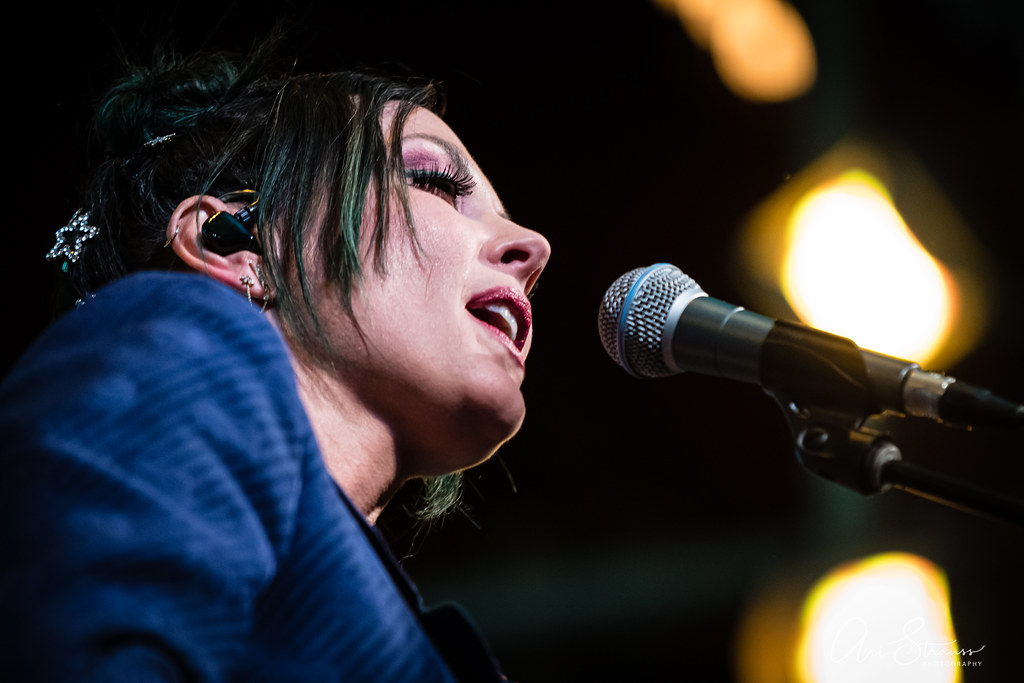 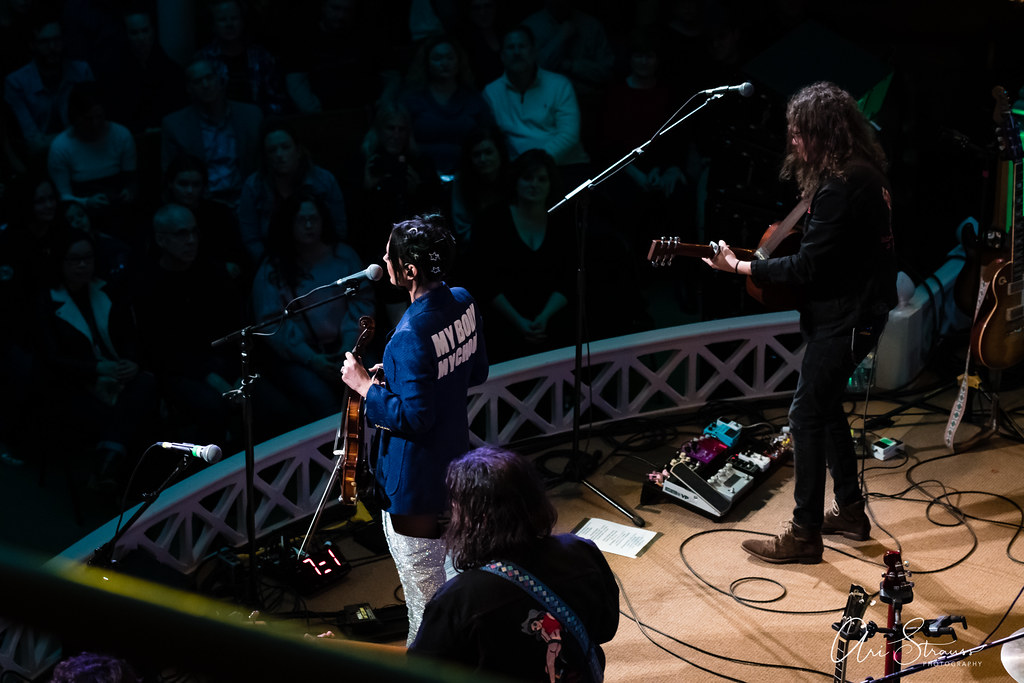 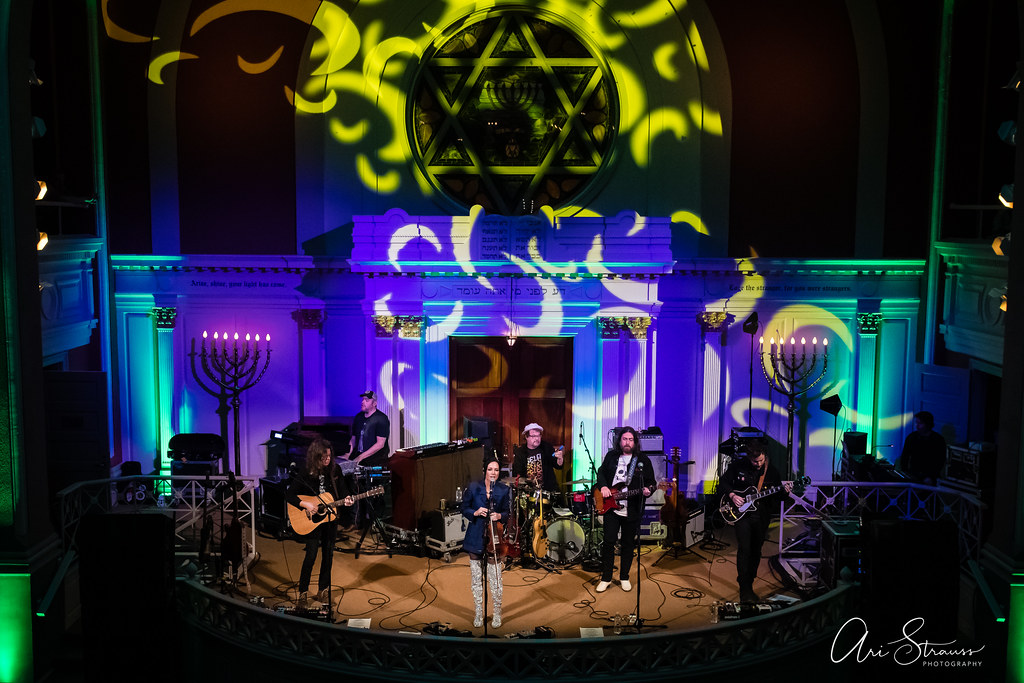 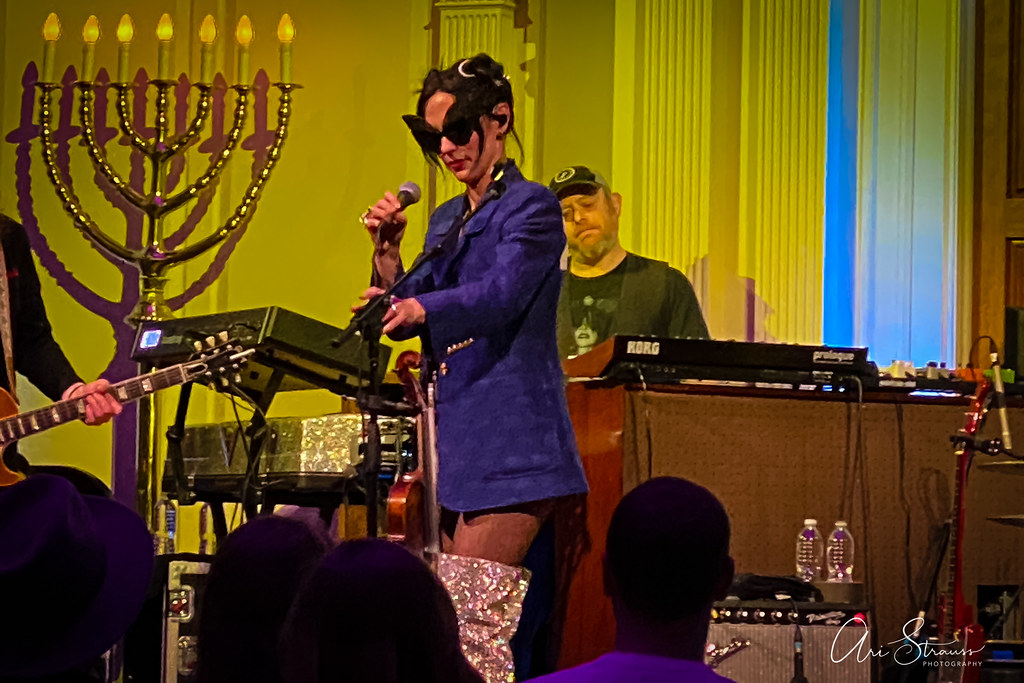 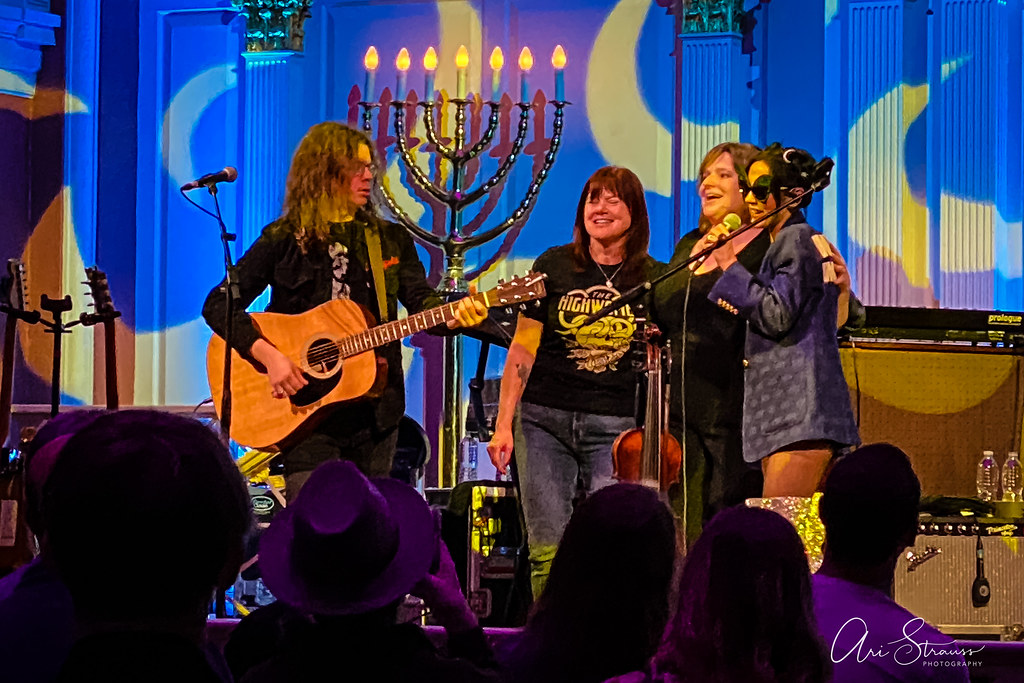