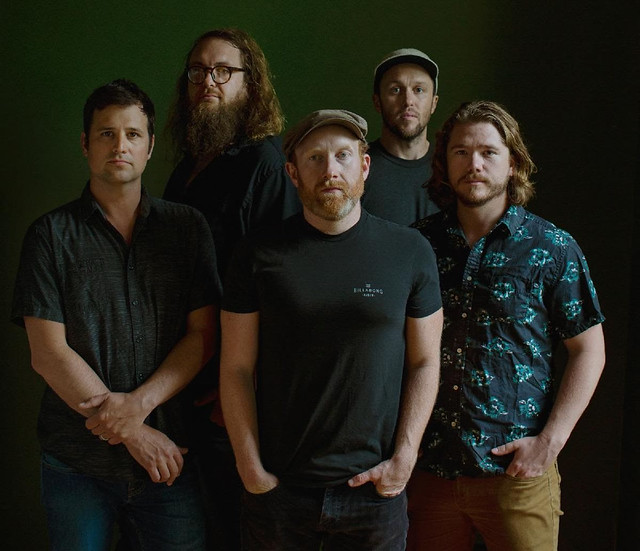 Progressive bluegrass band The Lil Smokies released of their third studio album, Tornillo, last month. Recorded at Sonic Ranch in Tornillo, Texas, with producer-engineer Bill Reynolds (The Avett Brothers, Band of Horses, Midland) Tornillo is a focused and refined representation of the sound The Lil Smokies have become known for, Live For Live Music deeming the release “…an album with a point to make.”

The Lil Smokes stare a bill with Joe Pug at 9:30 Club on Saturday, March 7.

Speaking of the evolution, Billboard cited the band’s “experimental” side when featuring “World’s on Fire,” one of the album’s singles.

Watch The Lil Smokies play “World’s on Fire” live in the Krystal 93 studios via YouTube:

On Tornillo, The Lil Smokies dove deep into their well of influences — most notably Laurel Canyon songwriters from the 1970s — and used their traditional string band instruments to craft very non-traditional songs and arrangements.

Throughout the album’s 11 tracks, the band found themselves trekking into new sonic territory. With Bill Reynolds’ guidance, hints of drums, baritone guitar, and synth pads wove their way into the band’s usual instrumentation. With the goal to enhance the songs, never overwhelming them, The Lil Smokies used their last few days in the studio to experiment, eventually going deep enough to find themselves tracking one of Billy Gibbons’ (ZZ Top) electric guitars through an amplifier previously used by the industrial band Ministry.

“Our time there encapsulates all of the good things about being in a band and making music,” Andy said. “The word ‘tornillo’ in its literal definition means a screw or a bolt. That’s exactly what this experience in the studio did for us as a band. We really came together and worked as a unit, and we got back to those reasons why we do this.”