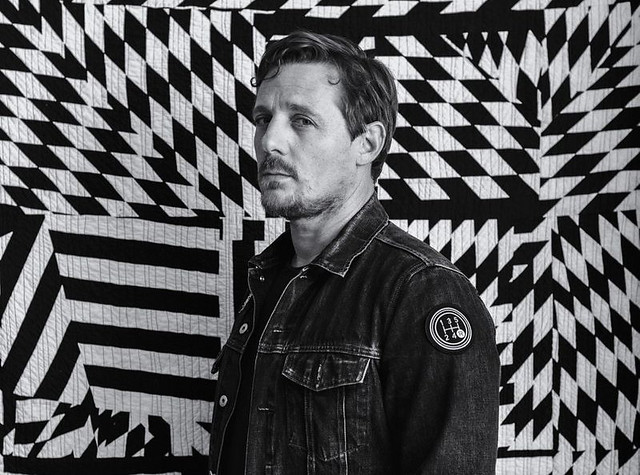 Sturgill Simpson released Sound & Fury, his fourth studio album, through Elektra Records in 2019. The album was accompanied by an original Netflix anime film that he wrote and produced with Japanese director Junpei Mizusaki.

Now, Sturgill is on his Good Look’n Tour with Tyler Childers, and the show stops at The Anthem for two nights on Sunday, March 15, and Monday, March 16. The first night is sold out but limited tickets remain for the second show!

Produced by Sturgill, Sound & Fury, the album, was recorded primarily at the McGuire Motor Inn in Waterford, Michigan, with his bandmates Bobby Emmett, Chuck Bartels, Miles Miller, who all serve as co-producers along with GRAMMY nominee John Hill (Cage The Elephant, Portugal.The Man, Bleachers). The album — which Sturgill describes as “a sleazy, steamy rock n roll record” — is a marked departure from 2016’s acclaimed A Sailor’s Guide to Earth, which won Best Country Album and was nominated for Album of the Year at the 59th GRAMMY Awards.

Watch the official music video for “Sing Along” by Sturgill Simpson on YouTube:

In a review for the Chicago Tribune, Greg Not said the “hit-and-run” album successfully pushes boundaries in a good way.

“Distortion-saturated guitars, synthesizers squealing like tea kettles and tribal drums give country tradition a swift kick in the back side. This carnage doesn’t belong to a genre, it’s more like a feeling: Side 2 of Neil Young and Crazy Horse’s ‘Rust Never Sleeps,’ ZZ Top demos after three cases of Tequila in a Texas roadhouse, a hurricane,” Greg wrote.