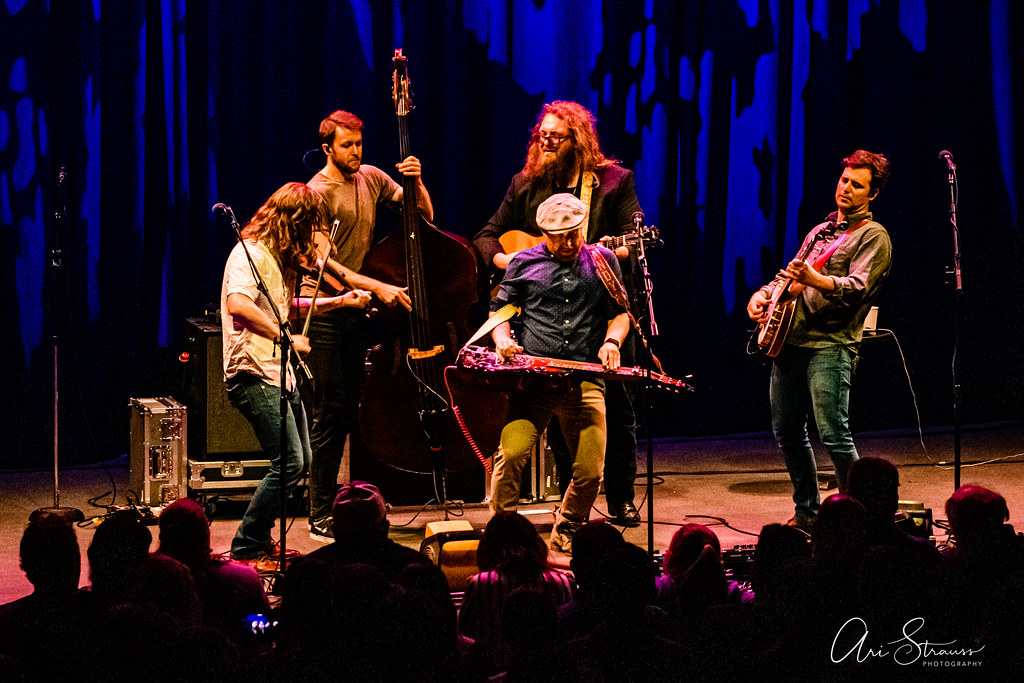 The Lil Smokies had March 7 circled on their calendar for quite some time. For several months, the progressive bluegrass band from Missoula, Montana, anxiously anticipated stepping onto the stage at DC’s legendary 9:30 Club for the very first time.

The band is currently touring in support of its third studio LP, Tornillo, named for the remote Texas town that is home to Sonic Ranch Studio where the album was recorded. Produced by Bill Reynolds (The Avett Brothers, Band of Horses), Tornillo infuses the energy of a rock band into a songwriting style reminiscent of the Laurel Canyon scene of the 1960s.

Listen to Tornillo by The Lil Smokies on Spotify:

After opening the 9:30 Club show with “The City,” “World’s on Fire,” and “True Blue” — the latter two songs from the new album — fiddle player Jake Simpson gave the audience a little peak behind the curtain on how most bands plan out an album tour.

“A few months ago, we were sitting around going through a long list of potential dates and venues available for the upcoming tour,” Jake said. “That’s how a tour comes together, you see; a band’s management presents a list of available places to play and the band goes through it and says ‘yes, yes, no, no, yes, and so forth,’ and that’s how a tour is made.”

He continued, “Well, low and behold, we found out a few months ago that a date at the 9:30 Club was available, and we said not just yes, but hell yes! This is a milestone for our band, and we’re happy you’re all here to celebrate it with us!”

It was an impressive showing for The Lil Smokies who last played in DC in early 2019 at Union Stage, a much smaller venue located along The Wharf in Southwest. 9:30 Club hosted two shows on March 7 with the Smokies playing the early show. Doors opened  to a somewhat sparse crowd, but by the time the Smokies took the stage, the place was filled with a crowd exceeding 1,000 fans.

The majority of their 75-minute 13-song set comprised of tunes from Tornillo. Three songs, “Feathers,” “Might as Well,” and “The City,” came from their sophomore album, Changing Shades. The band closed out the main set with an amazing progressive folk cover of “Message in a Bottle” by The Police.

Setlist:
The City
World’s on Fire
True Blues
Wheel on the Water
Might as Well
Always, Now, Never
Feathers
Fortunes
Life Out There
Carry Me
Blood Money
Message in a Bottle (The Police cover)

Enjoy some photos from The Lil Smokies March 7, 2020 performance at 9:30 Club. All images copyright and courtesy of Ari Strauss. 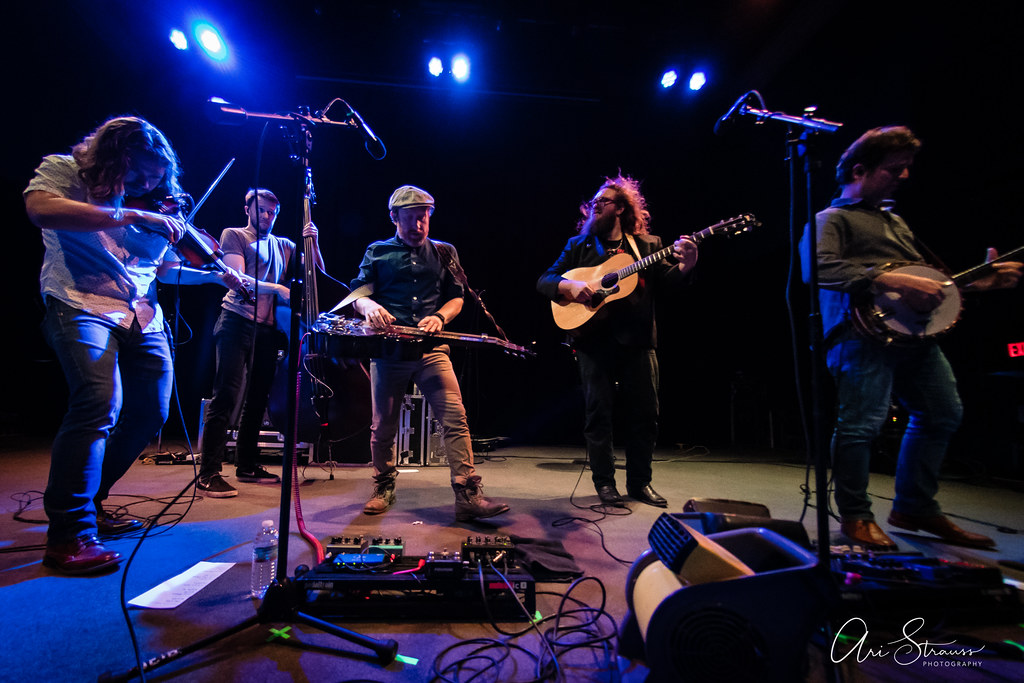 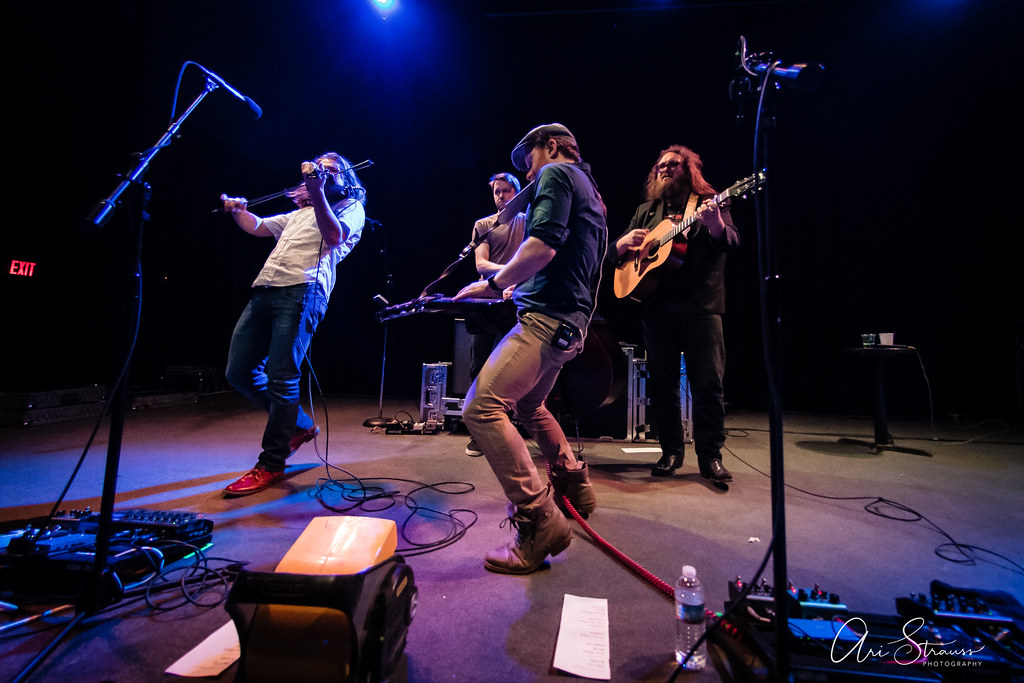 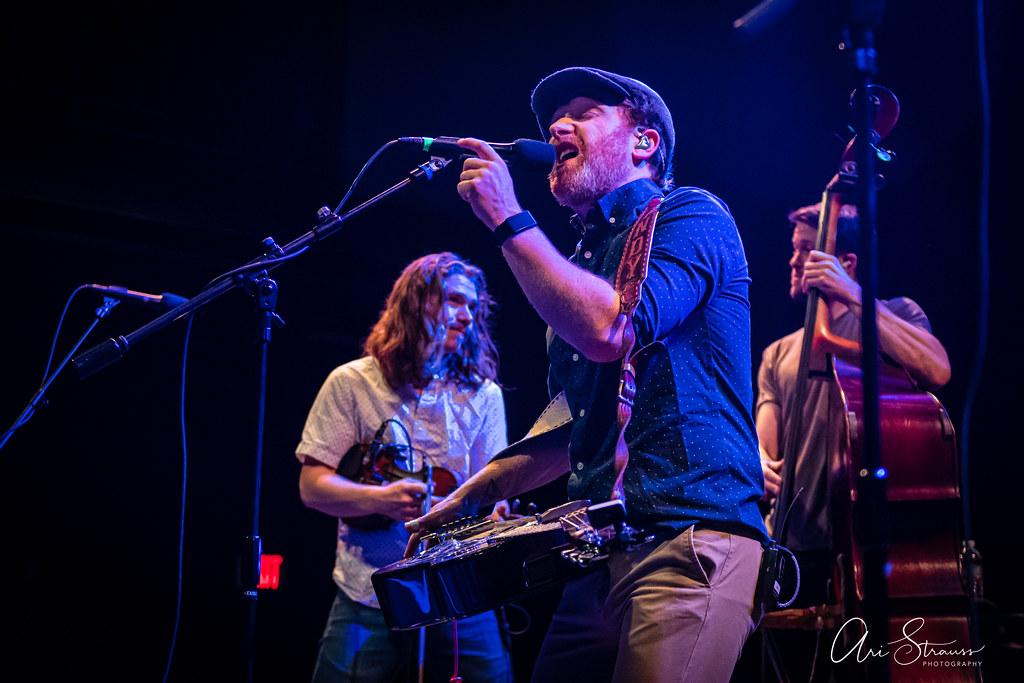 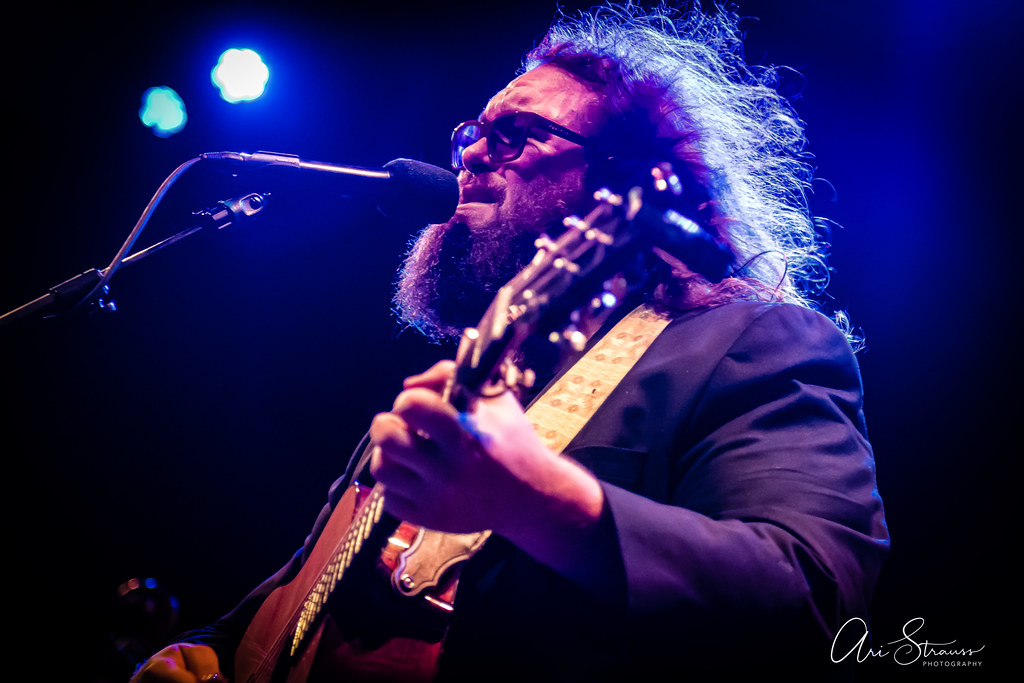 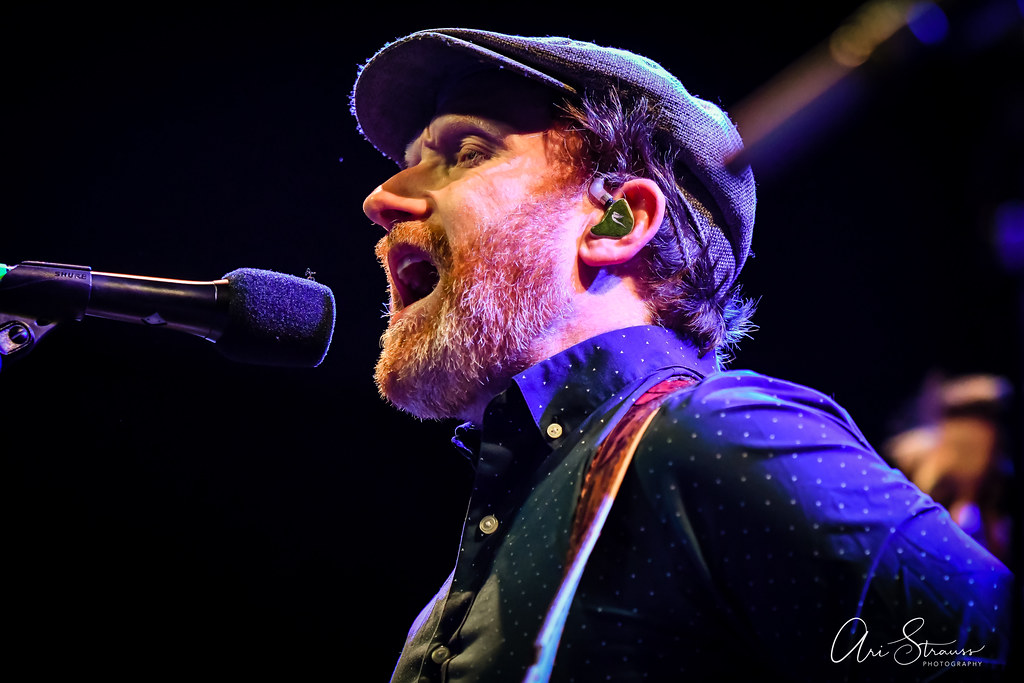 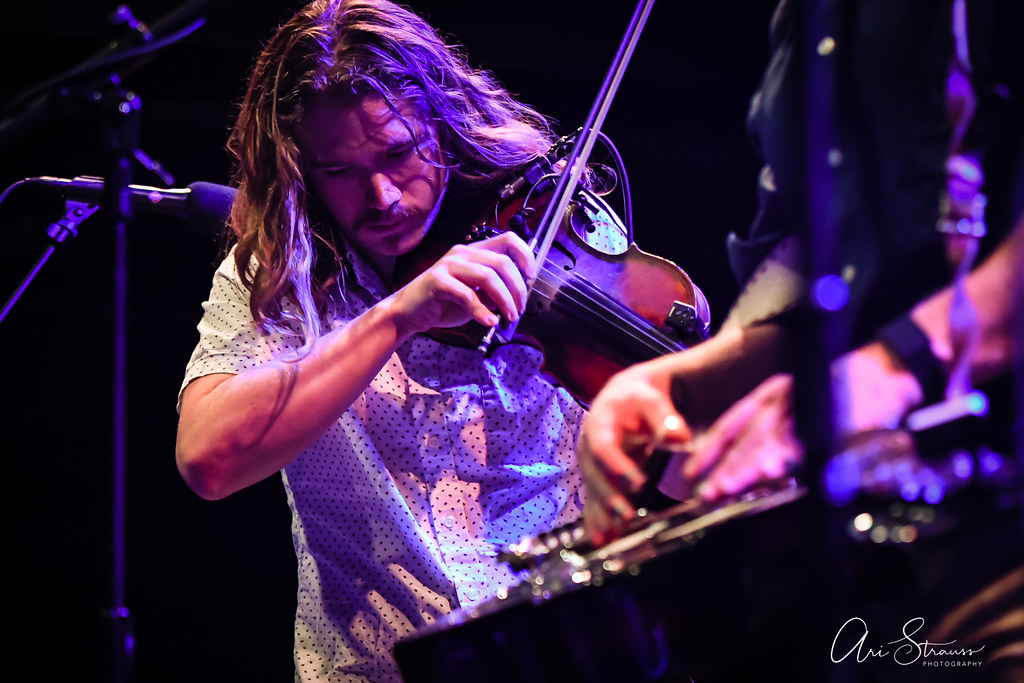 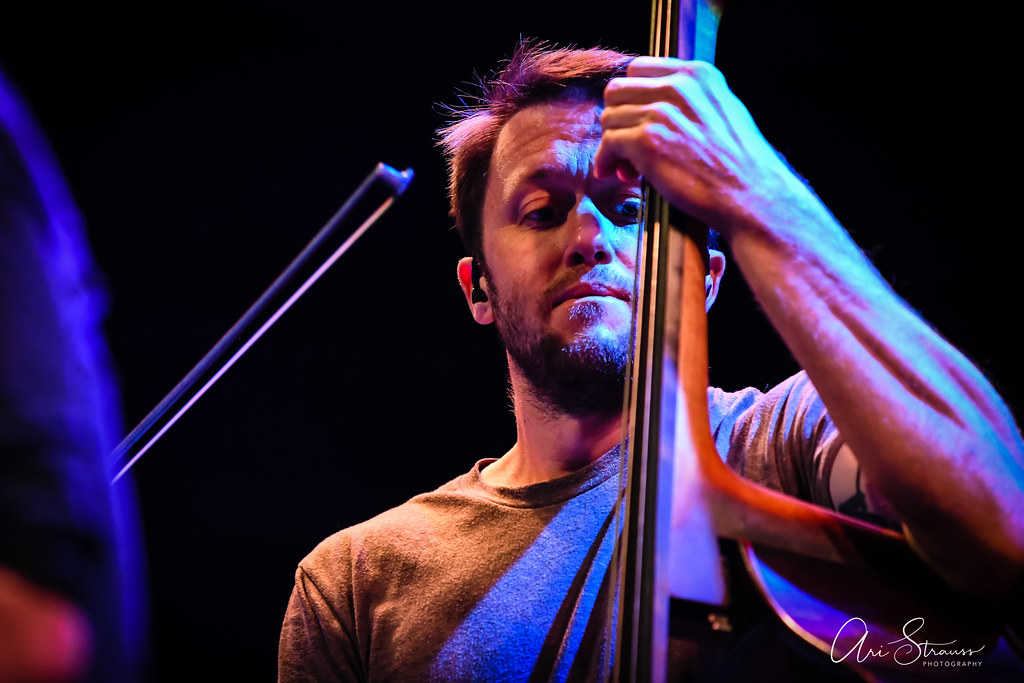 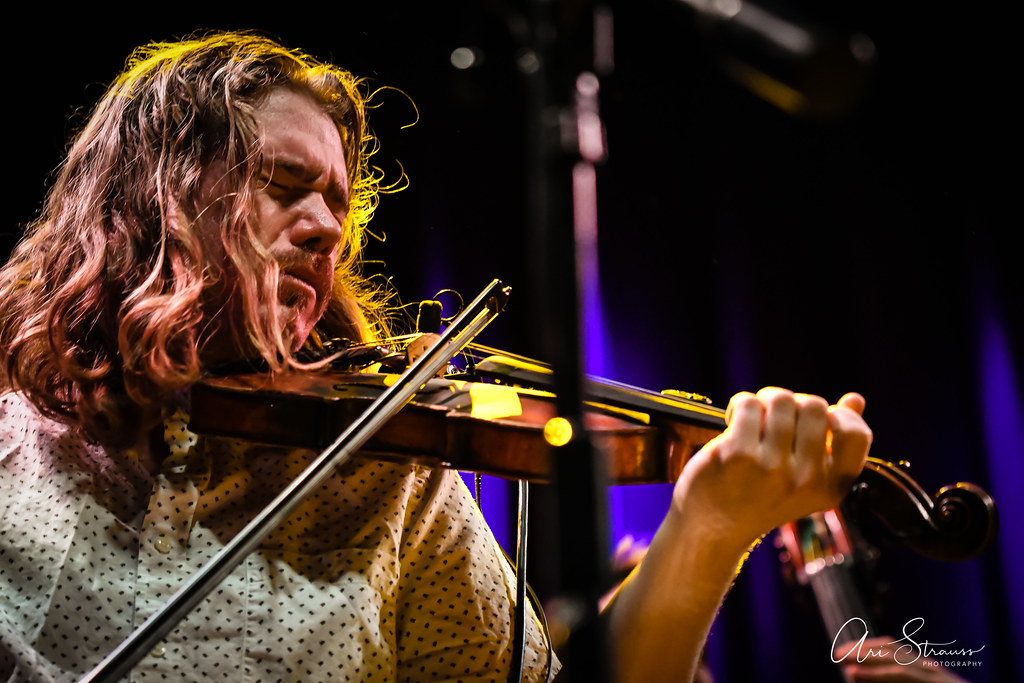 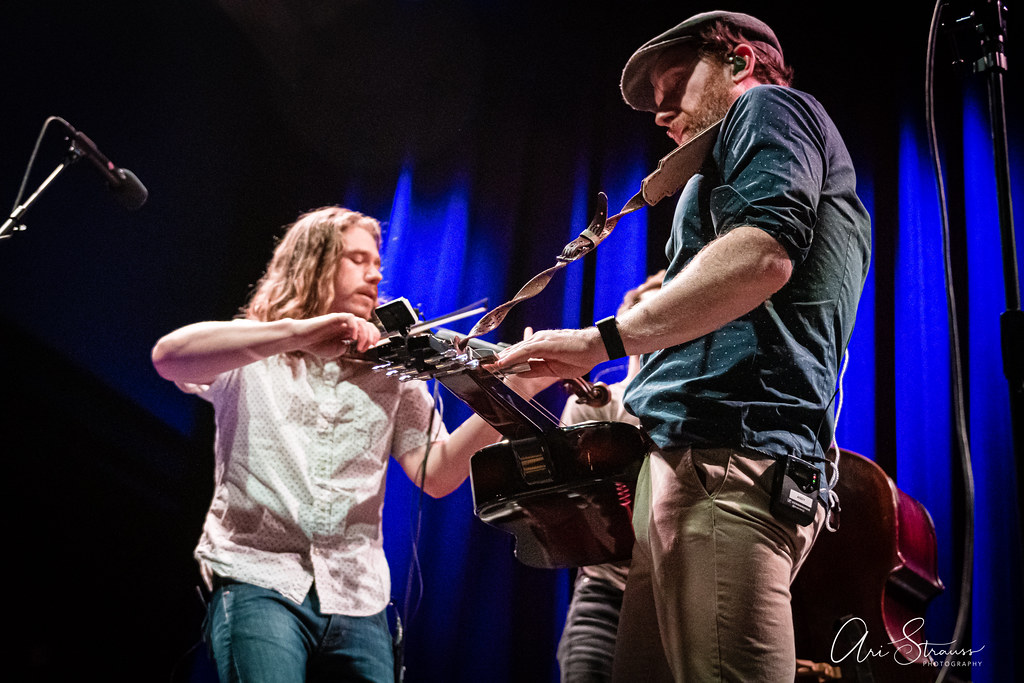 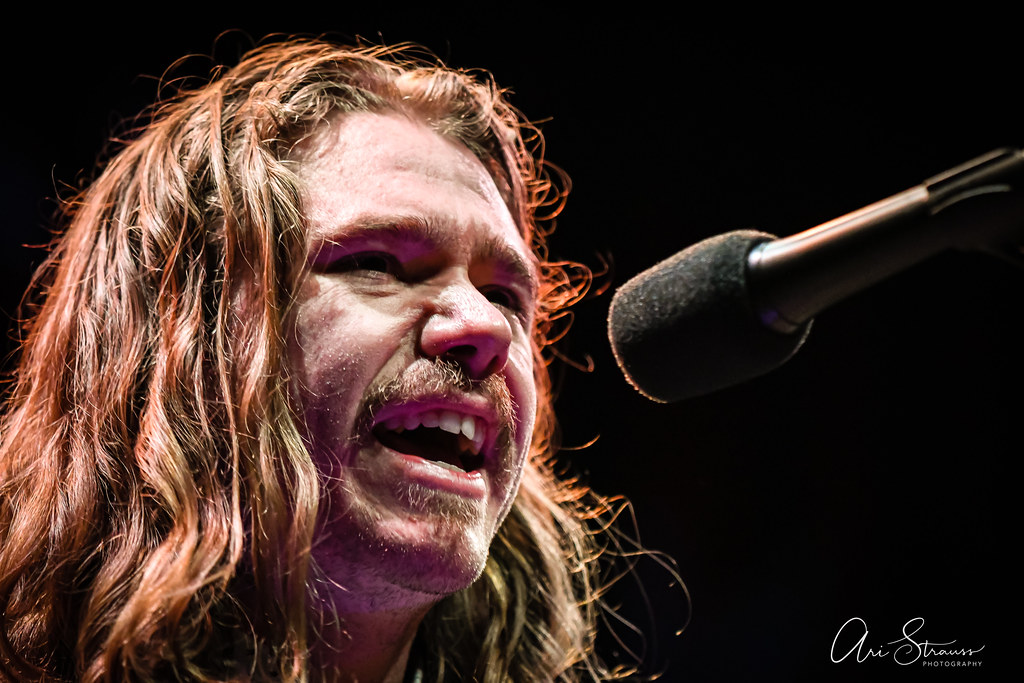 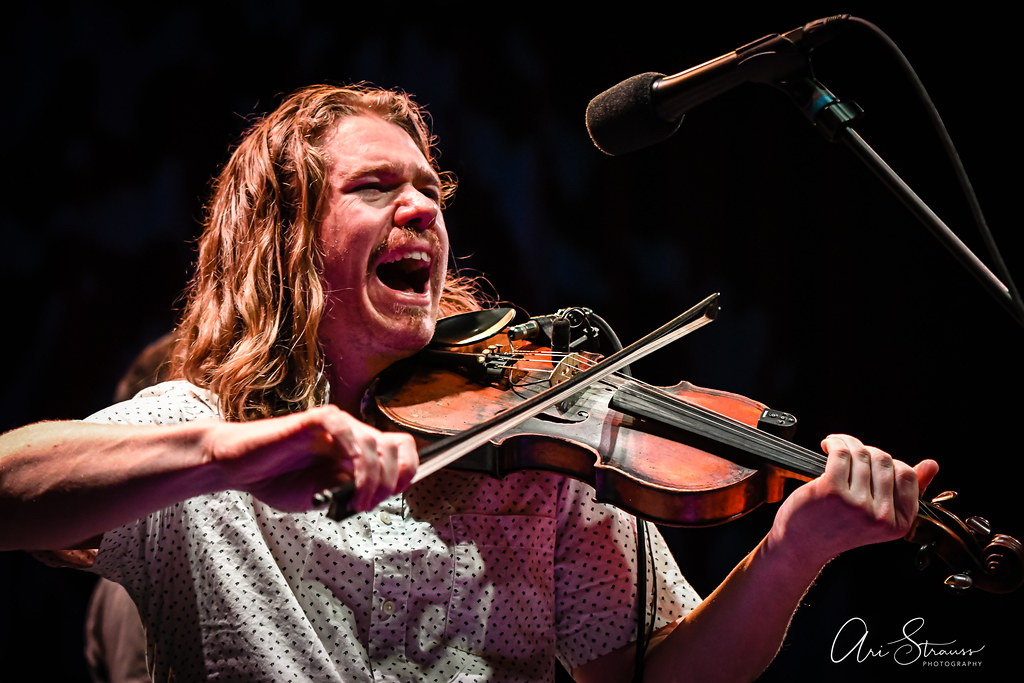 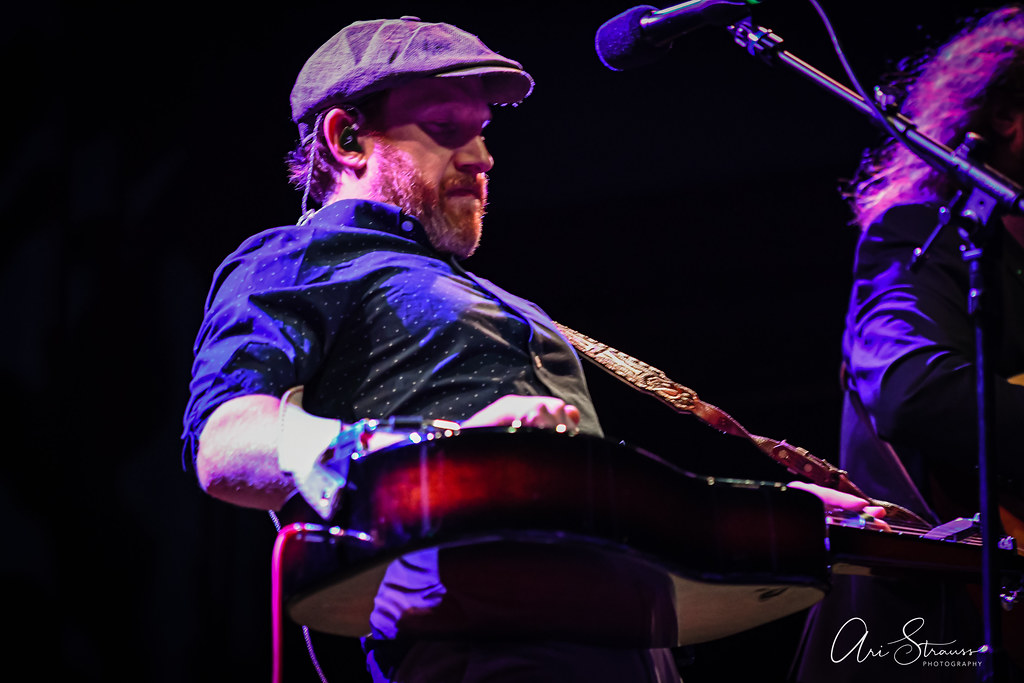 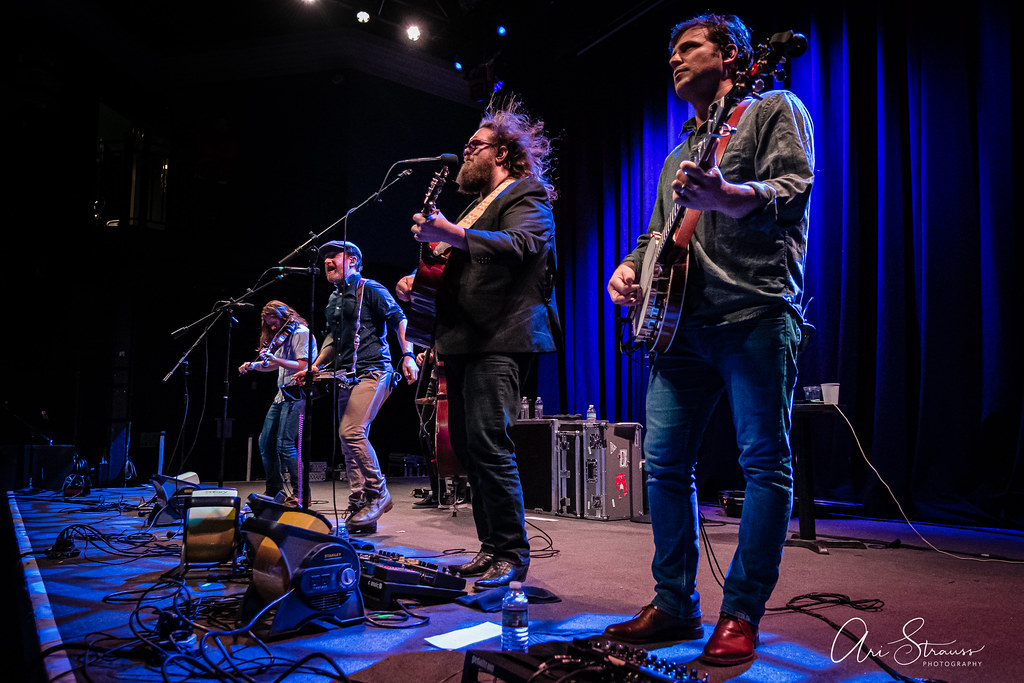 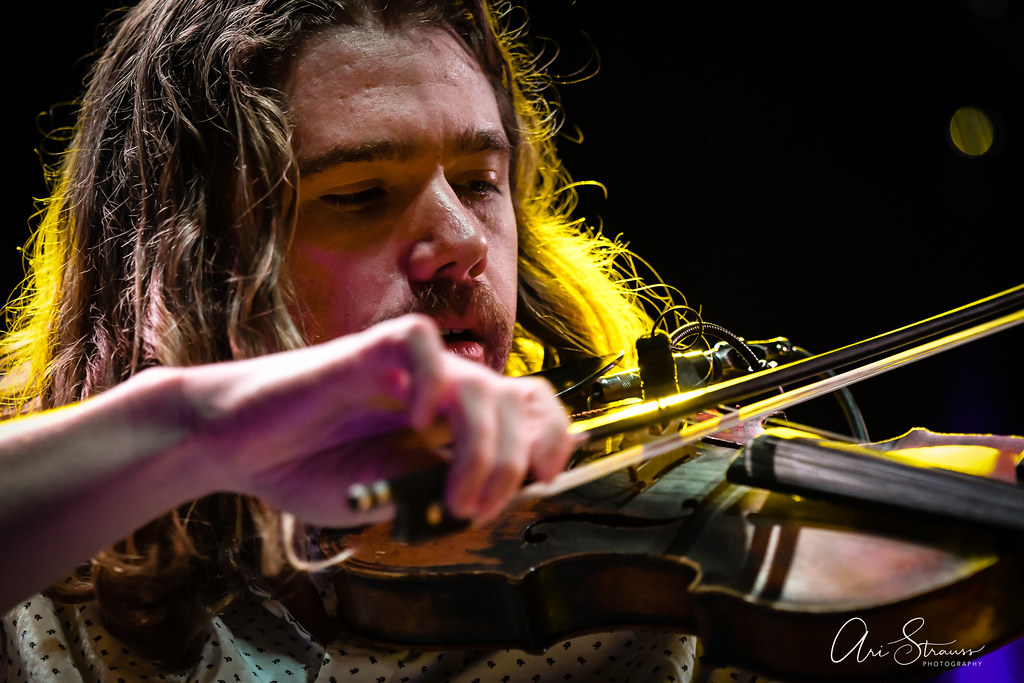 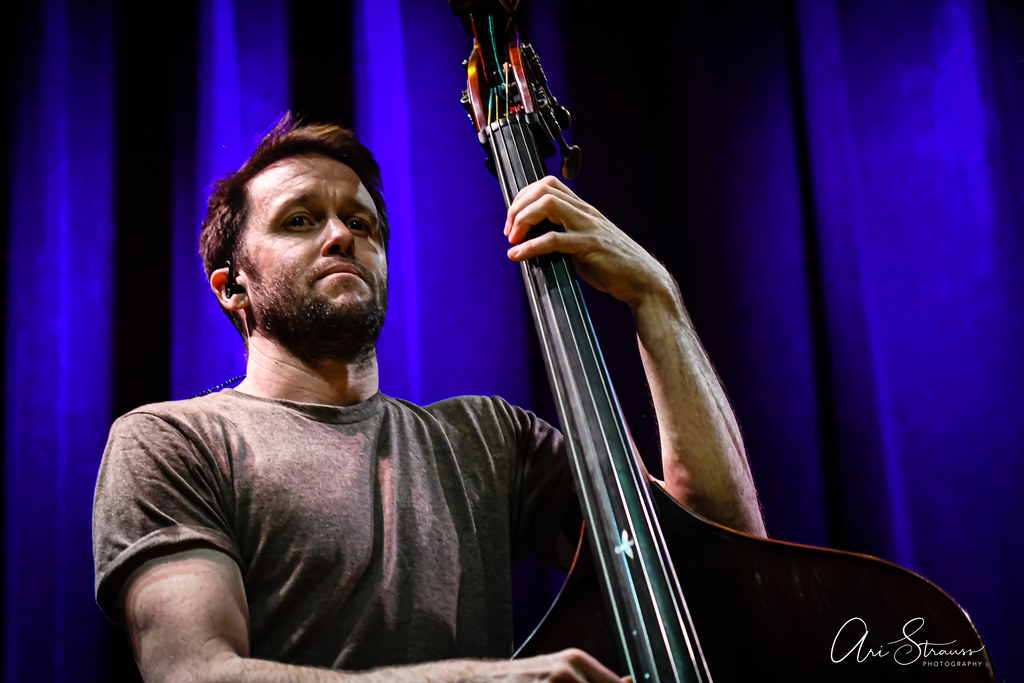 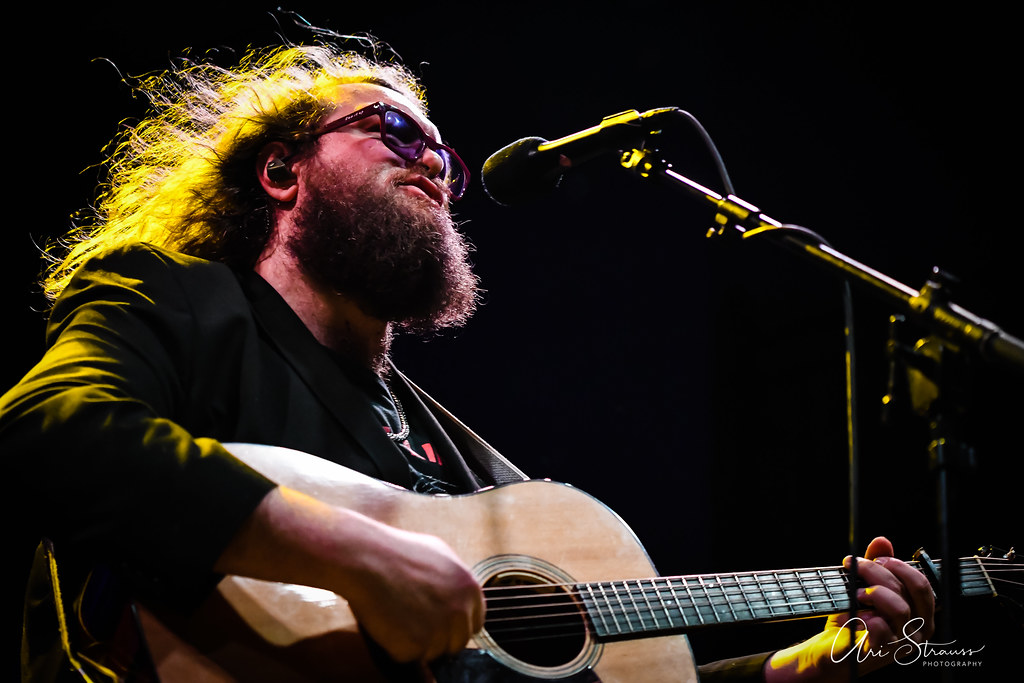 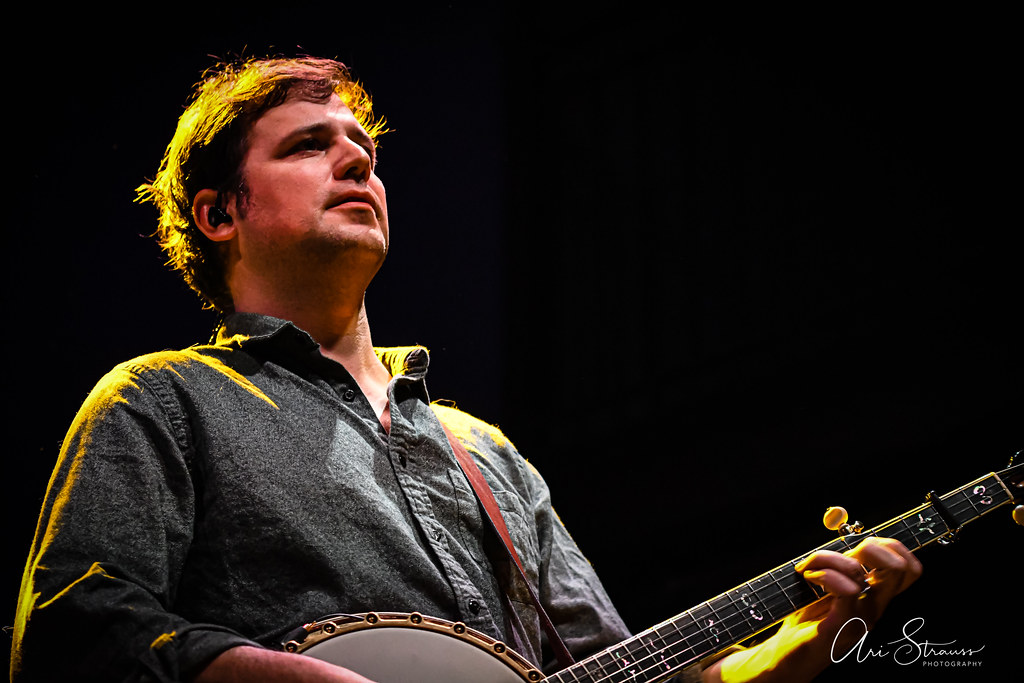 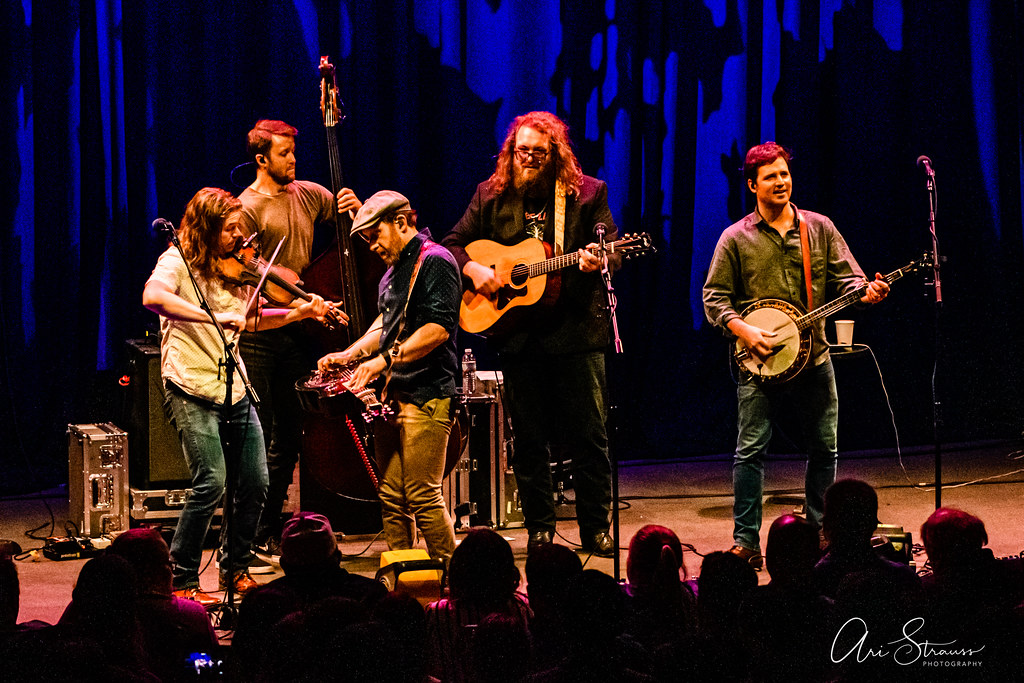 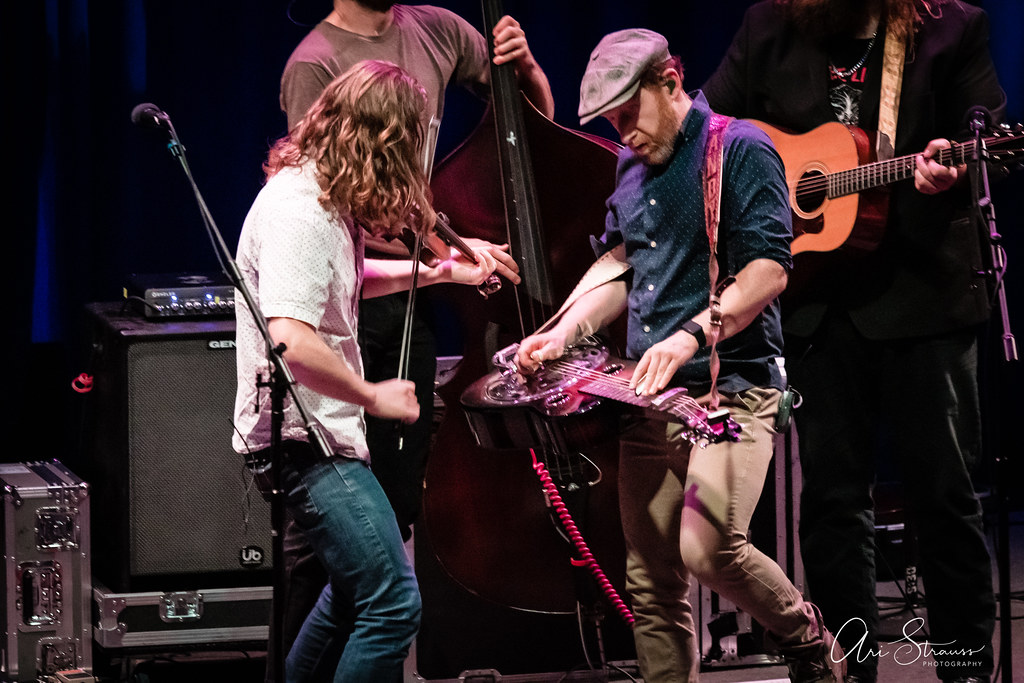 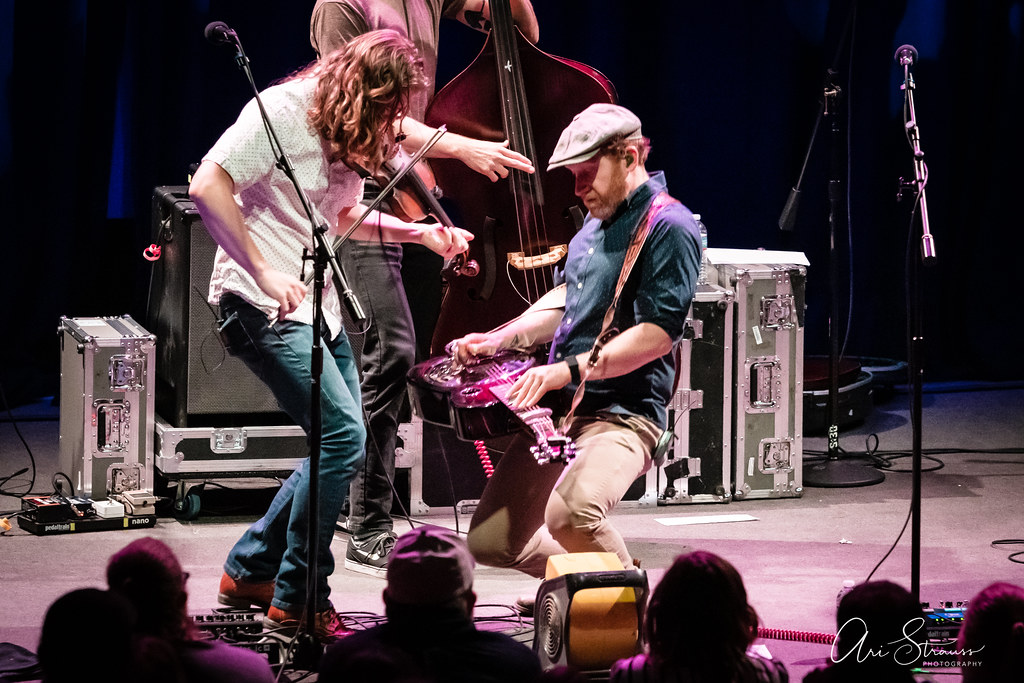 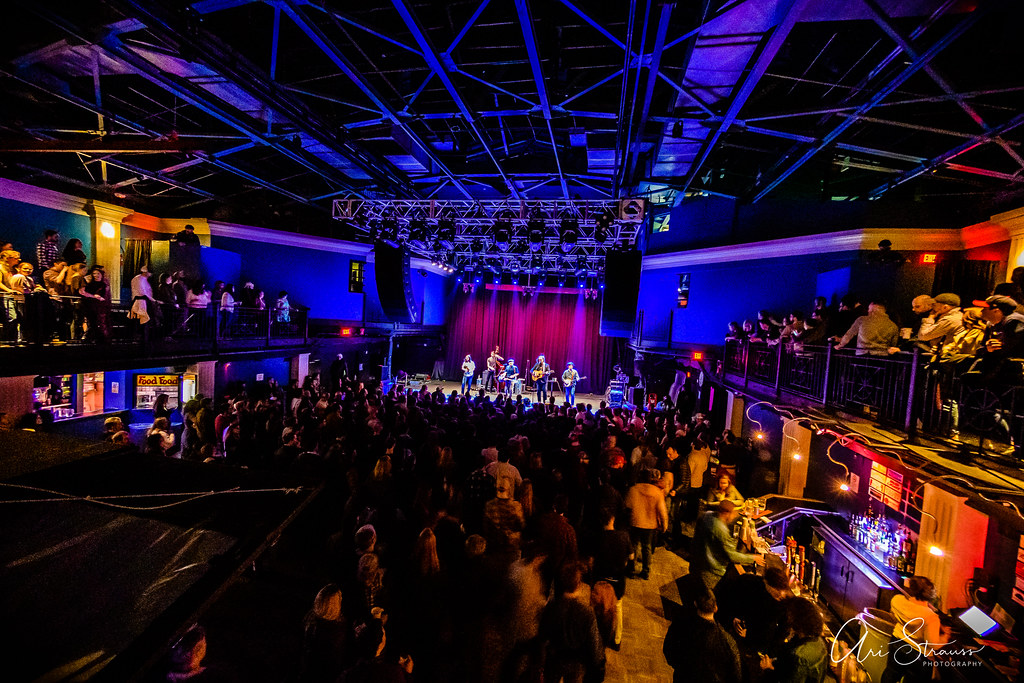