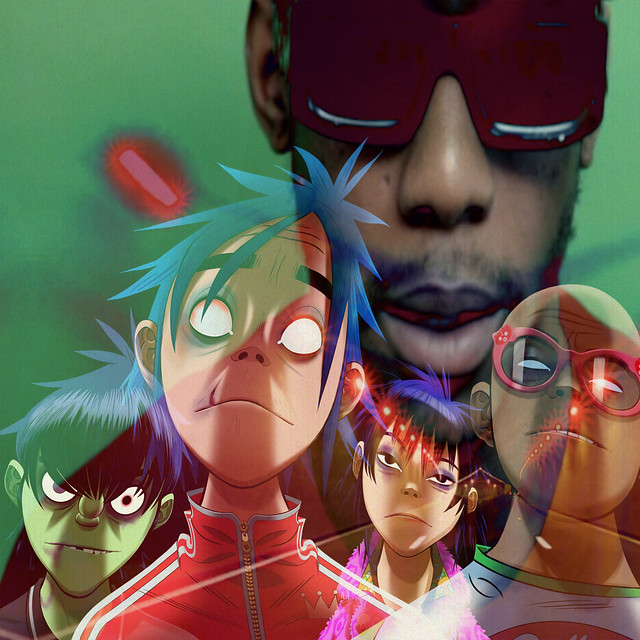 Gorillaz have turned to virtual studio Song Machine to fill the air with new music and good vibes to counter the coronavirus, and the fourth episode of the band’s new series is called “Friday 13th,” a hypnotic meditation featuring French-British rapper and singer Octavian (winner of the coveted BBC Sound of 2019) along with a video self-filmed at home during lockdown.

Gorillaz are once again disrupting the paradigm and breaking convention in their round the back door fashion with Song Machine, the newest concept from one of the most inventive bands around. Song Machine — the cartoon music contraption which spits out brand new episodes fresh from the studio, as and when they happen — will see Gorillaz joined by an exciting and ever-evolving roster of as yet unannounced collaborators captured live in Kong Studios alongside the world’s most successful virtual band.