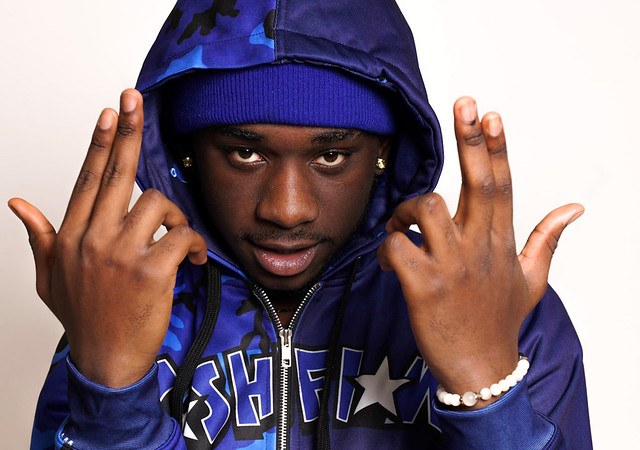 A prodigious talent with charisma to spare, YungManny switches between off-beat flows and candy-coated melodies with ease. Flashing his million-watt smile as he causes havoc in his town, Manny shares “The Road,” his latest video.

Buoyed by spritely piano, YungManny plans to run from from the Feds, turning his escape into a vacation with his bae. In the video, directed by Manny’s frequent collaborator WHIPALO, the 16-year-old rapper commandeers a cop car, retreating to a remote location before taking over his local news station.

“The Road” is the latest video from Confused, Manny’s new EP. Alternating between hard-hitting street joints and melodic rap jams, the new project finds the DMV native working his way out of “creative confusion” by testing the limits of his considerable skills, reveling in his own clever punchlines and taffy-like vocal runs.

Watch the official music video for “The Road” by YungManny on YouTube:

Hailing from Prince George’s County, Maryland, YungManny continues to demonstrate his lyrical chops on tune after tune from his new EP.

“For me, YungManny’s appeal isn’t pegged to a single song or mixtape; instead, it’s the humorous puns and clever threats spread throughout his growing catalog that grab me. Behind all of the theatrics and charisma is a rapper helping to make the current DMV wave more accessible to the masses. Because if hip-hop loves anything, it’s teens like YungManny talking their shit,” Pitchfork said.