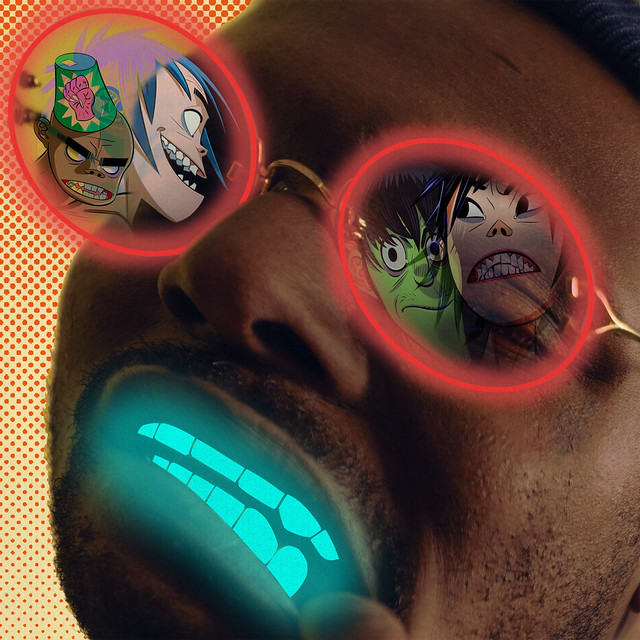 It’s no secret by now that Gorillaz are making some of the most alluring music of the pandemic. With the animated band’s Song Machine project, 2-D, Murdoc, Noodle, and Russel are turning out banger after banger with special guest stars.

Gorillaz’s latest is no exception as the band team with American rapper ScHoolboy Q for “Pac-Man.”

PAC-MAN is the fifth episode of Song Machine from Gorillaz, accompanied by a delightful audio-visual bursting with nostalgic sounds and sights.

Produced by Prince Paul, Remi Kabaka Jr., and Gorillaz and recorded in London just before lockdown, “Pac-Man” featuring ScHoolboy Q comes on the 40th anniversary of the much-loved iconic game.

The video for PAC-MAN sees the virtual band feel the effects of an arcade game machine procured for Kong Studios by Gorillaz bassist Murdoc Niccals in mysterious circumstances, resulting in some unexpected cartoon visitors.

Gorillaz are once again disrupting the paradigm and breaking convention in their round the back door fashion with Song Machine, the newest concept from one of the most inventive bands around. Song Machine – the cartoon music contraption which spits out brand new episodes fresh from the studio, as and when they happen – will see Gorillaz joined by an exciting and ever-evolving roster of as yet unannounced collaborators captured live in Kong Studios alongside the world’s most successful virtual band*. The cameras are rolling 24/7, the fourth wall is broken, the kettle is on, the chaos is real, the door is open… What’s coming next? Stay tuned.

Visit the Song Machine on the web for more music!