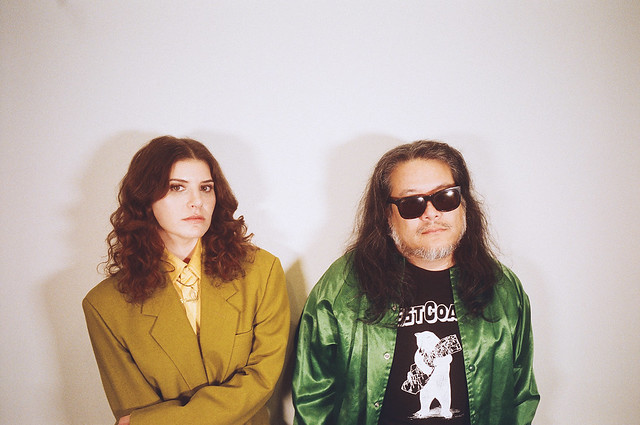 “This is the first time we have ever played this album in its entirety and we will be sharing some behind the scenes photos/footage/and stories of the making of the album, the songs and the story of how Best Coast came to be. We have also been blssed enough to meet so many incredible musicians and friends along the way who we asked to be part of this such as Mark Hoppus of Blink-182, Hayley Williams of Paramore and Lauren Mayberry of CHVRCHES to name a few,” the band said.

Watch the official music video for “Everything Has Changed” by Best Coast on YouTube:

Said Bethany, “After we finished the album cycle for California Nights, something terrifying happened to me. I felt creatively paralyzed. I couldn’t write music. There was so much bubbling inside of me, so many things happening, so much to process, but I couldn’t get any of it out. I was miserable and felt like nothing was ever going to change. One day, I locked myself in my closet and I forced myself to write, and out came ‘Everything Has Changed.'”