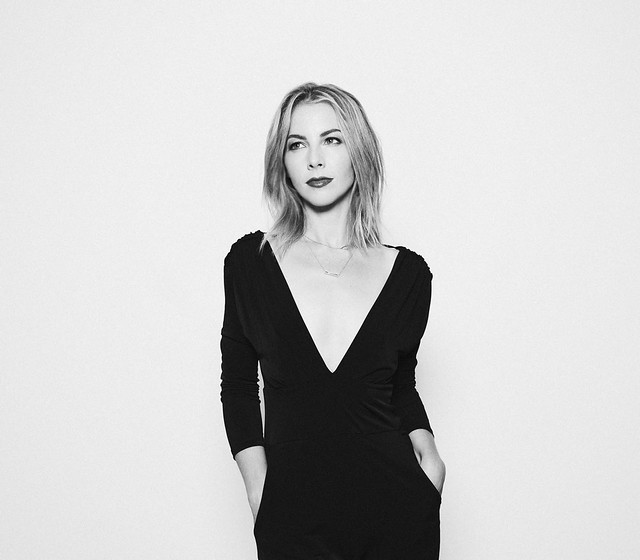 Soul singer Morgan James livestreams her next concert via StageIt on Saturday, Aug. 22!

Morgan promises originals and requests for the show, which comes not too long after the release of her third solo album, Memphis Magnetic, released earlier this year via Hedonist Records.

The right vocalist can make you fall in love at first listen, elicit tears, or bring you back to a different era altogether. That holds true for New York-based soul singer & songwriter, Morgan James.

Her first album as an independent artist, “Reckless Abandon”, was a highly personal outing, prompting the Huffington Post to call MJ the “Brightest Breakout Artist of the Year.” Afterward, Morgan took on a full album cover of the Beatles’ iconic White Album to celebrate the 50th anniversary of that landmark record.

Watch a live performance of “The Sweetest Sound” from Hunter by Morgan James featuring Brandon Kazen-Maddox on YouTube:

For her most recent album, Morgan and her husband Doug Wamble, her producer, co-writer, and arranger, spent months writing 12 new songs in New York City.

“Doug and I have always wanted to make a classic record like this,” Morgan said. “Doug is originally from Memphis and we are both so inspired by the roots of classic soul music. Being entrenched in a place like that really informs everything you make there.”

So, instead of recording in New York, she aimed straight for the source and booked a week at a new music studio in Memphis, at the recommendation of drummer George Sluppick.

She immediately connected with the space: Memphis Magnetic, a renovated old bank transformed into a classic recording studio, decked out with a collection of vintage Nashville gear by owner Scott McEwen.