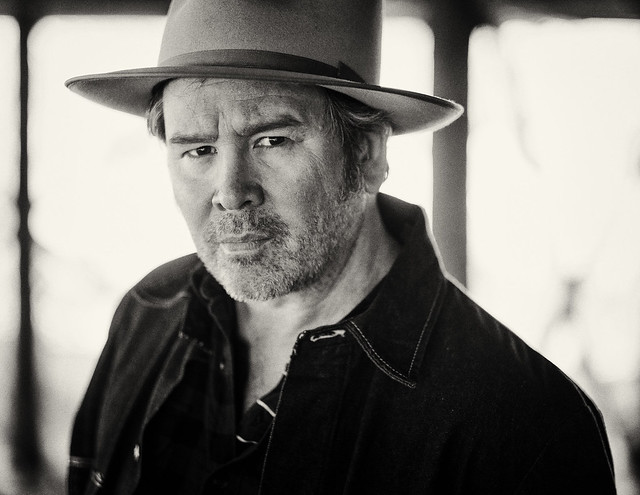 Meanwhile, he appears via StageIt on Sunday, Aug. 23, for a livestream billed as Live from the Parlor, where he’s sure to play new songs and old favorites.

“Of the entire album, ‘Mourning Dove’ is among the oldest songs,” Grant-Lee said. “I lived with it for several years and it went through various stages before its completion. I began writing it in consideration for The Narrows. Like so much of that album, it’s a reflection of what we hold dear, what we value, ‘The things we chase that can’t be kept.’ It was one of the first things I wrote after moving to Tennessee. The imagery of dogwood trees and wildflowers were inspired by my connection to this place. It’s also a vision of a world beyond strife or a rest after a long battle.”

“Come on lightning, show us your stuff,” those words from Grant-Lee Phillips’s young daughter were the inspiration for the 10-track album. Painting a beautifully human musical tapestry, each track exhibits why Phillips remains one of the strongest torchbearers of his generation and finds the veteran singer/songwriter at his most inspired.

Grant-Lee Phillips
Live from the Parlor
StageIt
Sunday, Aug. 23
Show @ 10pm ET
Pay what you can
All ages