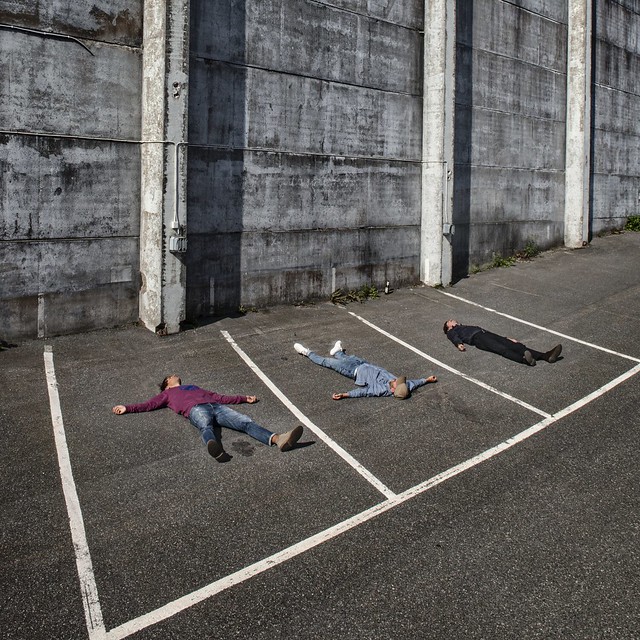 The single was mixed by Stenlund and the entire EP was mastered by Henke Jonsson at Masters of Audio in Stockholm. “Gone Gone Gone” follows Peter’s single “Season of Defiance,” which was released Nov. 13 with news of the Endless Play EP, which is due out on Dec. 11 via INGRID.

When asked about “Gone Gone Gone,” Bjorn said, “This chord progression is something that we’ve been messing around with for years. Trying different melodies and approaches. It even had a bit of Beethoven’s ‘Für Elise’ mixed with Twisted Sister in there for a while. But at last we found a melody that clicked and made into a little acoustic twelve string gem. BTW — don’t miss John’s snare drum singing. A real rare spooky vibe :).”

Watch a lyric video for “Gone Gone Gone” by Peter Bjorn and John on YouTube:

The Endless Play EP marks the end of the band’s 20th year together and comes at the end of three years of constant music making starting with 2018’s Darker Days LP, 2019’s EPBJ EP and of course the band’s ninth LP Endless Dream that was released in March of this year. From the Swedish darkness to the burning present in a sort of DIY-flow.

Notes upon notes, words follow words, but all the small pieces are parts of the whole and when you zoom out, you can see and hear that everything is connected.