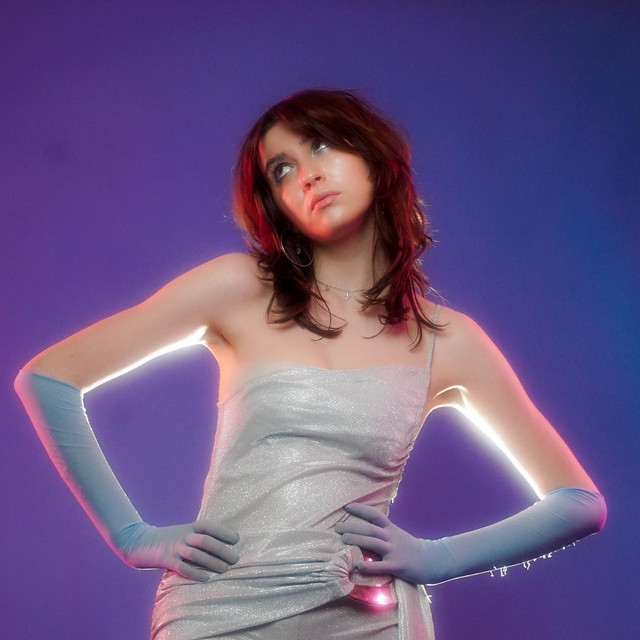 19-year-old Molly Burman has made real inroads these last couple of months and continues to generate buzz with another slice of gold in perhaps her most immediate song yet with the empower-pop smarts of “Debt.”

Molly said: “Debt was inspired by a night out I had, a night that I’m sure many can relate to. I was just out to have a good time and dance and a guy was very insistent that he buy me a drink, this then made him feel some sort of entitlement to my body and he continued to harass me throughout the night. I wanted to make a fun, groovy song that people could dance to, but also wanted to get out my frustration. No one owes you their body just because you bought them a drink or were nice to them, we aren’t here to make you feel good about yourself, we’re just trying to go out and have a boogie, so leave us the hell alone!”

“Debt” is paired to a suitably vibrant video from Molly’s close friend and collaborator Dora Paphides, who not only captures the narrative of the song but also delivers us some choreographed moves and dancefloor sass from Molly and her troupe of friends, and Molly in full popstar flight in a way we’ve not seen until now.

Watch the official music video for “Debt” by Molly Burman on YouTube:

As well as her new single, Molly has also recently announced her first EP, Fool Me With Flattery, a collection of songs she has written over the last couple of years and recorded and co-produced at home alongside her father. It will be released August 20th via Prolifica Inc.

In Molly’s words: “These songs explore the themes of being deceived and disrespected and the EP follows my journey from craving acceptance from others, to finally accepting myself. I feel like I’ve grown a lot with this EP and I hope that others can relate to this journey too.”

Some people are drawn to songwriting, and some have simply never known to do any different.

Molly Burman grew up in an inherently musical family, with both parents gigging musicians, her Irish mother singing with Shane MacGowan of The Pogues and her father performing in bands alongside members of Bow Wow Wow and Sex Pistols.

Molly began prodigiously writing and recording music herself from her mid-teens, self-producing her own material and writing ever-personal lyrics that have been never anything less than an unflinching, honest take on her life at that point.

The Fool Me With Flattery EP is a surefire introduction to her sound and will mark the first collection of songs to land from Molly later this year. Pandemic allowing, live shows will follow.