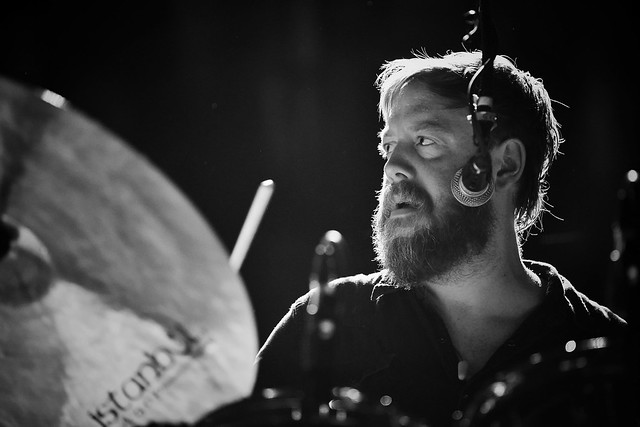 The Grateful Dead certainly aren’t done yet, as a recent stop at Jiffy Lube Live by Dead & Company showed us last week. But even if they were, there are so many musicians dedicated to carrying their torch that fans of the San Francisco-based band can rest assured they’ll be able to enjoy the catalogue of music in some live form for years to come.

Joe Russo’s Almost Dead, a highly talented five-piece outfit obviously led by respected veteran drummer Joe Russo, who himself is not yet close to passing away, made a timely stop in the Charm City this past weekend to drop two world-class sets of music paying tribute to the Grateful Dead.

Featuring Scott Metzger and Tom Hamilton on the guitars, Marco Benevento on the keys, and special guest Jon Shaw on the bass, JRAD, as the band is colloquially known by fans, proved itself to be one of the premiere bands covering this book of songs that is adored by fans from all over the world.

Playing an entire first set in segue format, and remarkably polished, JRAD blasted sound out over Baltimore’s Inner Harbor on Aug. 21 as MECU was packed with fans either dancing in their seats or up on the lawn, which gave the venue, even if not at full capacity, a festive atmosphere that’s been hard to come by in the Charm City as of late.

Russo, who hails from Brooklyn, has been around the block for years and has cut his teeth on the jam band scene and elsewhere, becoming a workhorse who can command the stage not just with his powerful, explosive playing style but also with his assertive demeanor and intense expressions that reveal a man who has ate, slept and breathed drums for the better part of his life.

He put the whole band on his back at times, especially right out of the gate in each set, which included boomingly funky versions of “St. Stephen” early in the first and “Help On The Way” in the second set. In what has become a bit of a tradition, JRAD launched just about all of its songs right into deep improvised jams, wasting no time in fusing newer sounds with the more traditional rock and folk sounds of the Dead’s music.

Watch JRAD perform the Grateful Dead’s “Silvio” and “Bertha” from May of this year on YouTube:

Having played or recorded with the likes of Cass McCombs, Trey Anastasio, and Mike Gordon as a duo, Further and the Gene Ween Band, Russo performed from 2001 to 2009 with keyboardist Marco Benevento as the Benevento/Russo Duo. That bond with Marco helped springboard the launch of JRAD in 2013 — they began playing as a duo again back in 2017 — and the cast of characters in JRAD has been a bit of a rotation ever since. And that’s fitting if you look at the evolution of the Grateful Dead’s lineup over the life of the band.

That connection serves as the foundation for this unit, and both Joe and Marco showed their ability Saturday night to put a healthy twist on an assortment of tunes played by the Dead, including some lesser covered ones like “The Music Never Stopped” and “Peggy-O.”

Placid and focused on his business at the keys, Marco produced a sound from the keys and the organ that was much more lush than his low-key presence might indicate, and that helped keep the venue rocking for the duration of the show, even during slower songs like “Row Jimmy.”

It was during “Row Jimmy” that Scott Metzger was arguably at his most impressive, absolutely ripping notes out of his Ronin Betty guitar. Like Benevento, Scott — who plays with the likes of Circles Around the Sun and has performed and recorded with an impressive list of stars — has been on board since the band started in 2013. His ability to pull off solos and team with a variety of musicians, as well as his tasteful vocals, has helped keep this outfit playing dozens of shows each year.

Tom Hamilton, who has played with Phil Lesh and fronted a number of his own acts including American Babies and Brothers Past, joined the band just as the lineup solidified in late 2013, and his contributions Saturday night were felt from the start. Bearded and wide eyed, Tom has a tremendous on-stage personality in addition to being a driving force behind the sound thanks to his playing style that at times felt assailing, like on “Help On the Way and during others felt supportive, as was the case with “Good Lovin’” and “Touch of Grey.”

Filling in for bassist Dave Dreiwitz of Ween, who has to miss this tour, Jon Shaw proved to be a perfect substitute, a role he has previously served for this band. Stoic and with the occasional flash of a smile, Jon contributed to the groove from start to finish and his fingers never tired, only sounded more flexed by the end of the night. He supplied an touch of boogie as JRAD showed some love for the one and only Bob Dylan, with a jovial, energetic version of “Tonight I’ll Be Staying Here With You

Set 2
The Music Never Stopped
Help On The Way
Slipknot!
Feel Like a Stranger
Peggy-O
Franklin’s Tower
Touch of Grey

Encore
Tonight I’ll Be Staying Here With You

Below are photos of Joe Russo’s Almost Dead performing at MECU Pavilion on August 21, 2021. All images are courtesy and copyright Casey Vock. 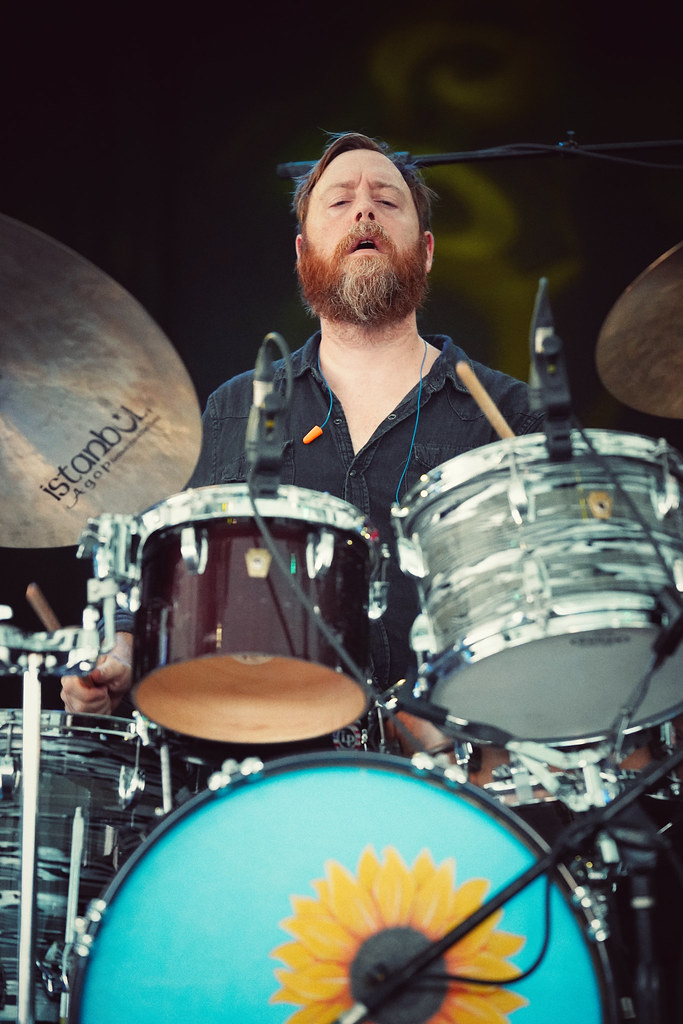 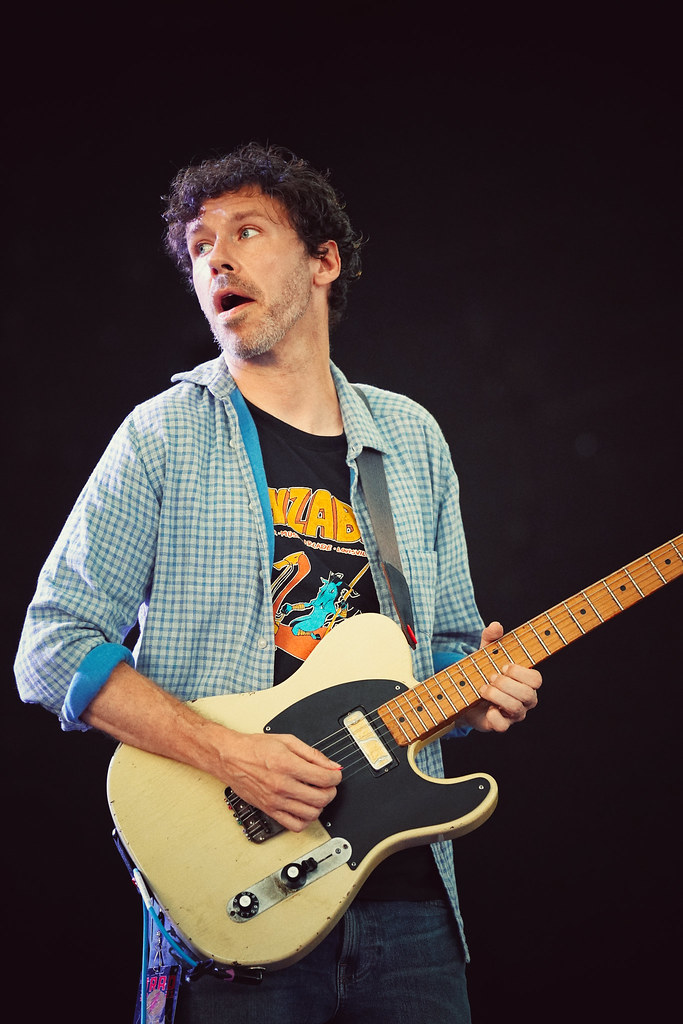 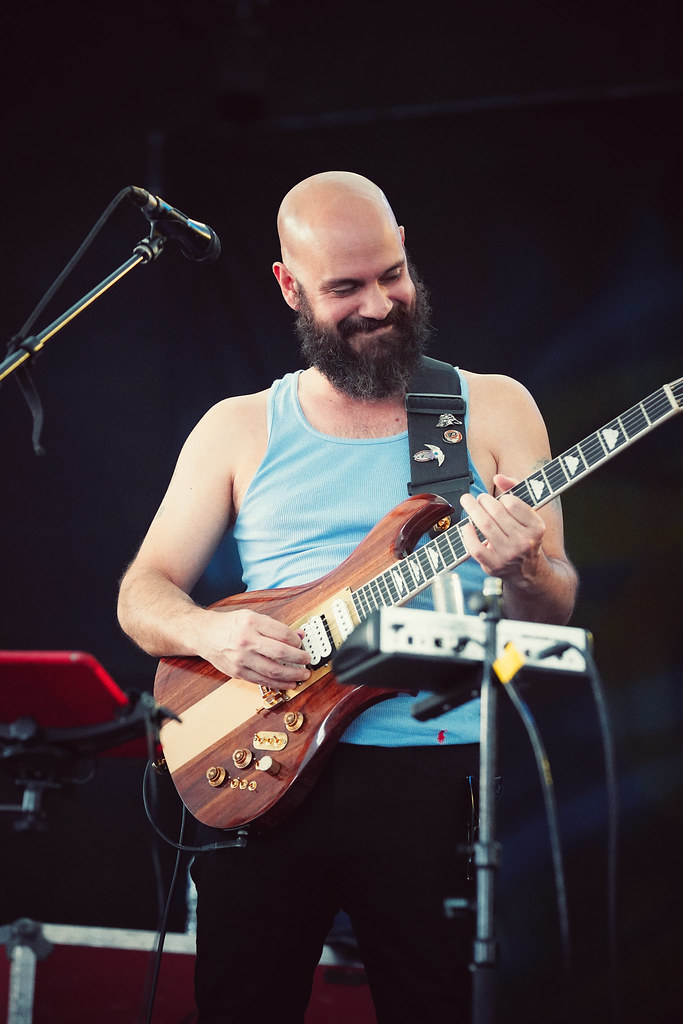 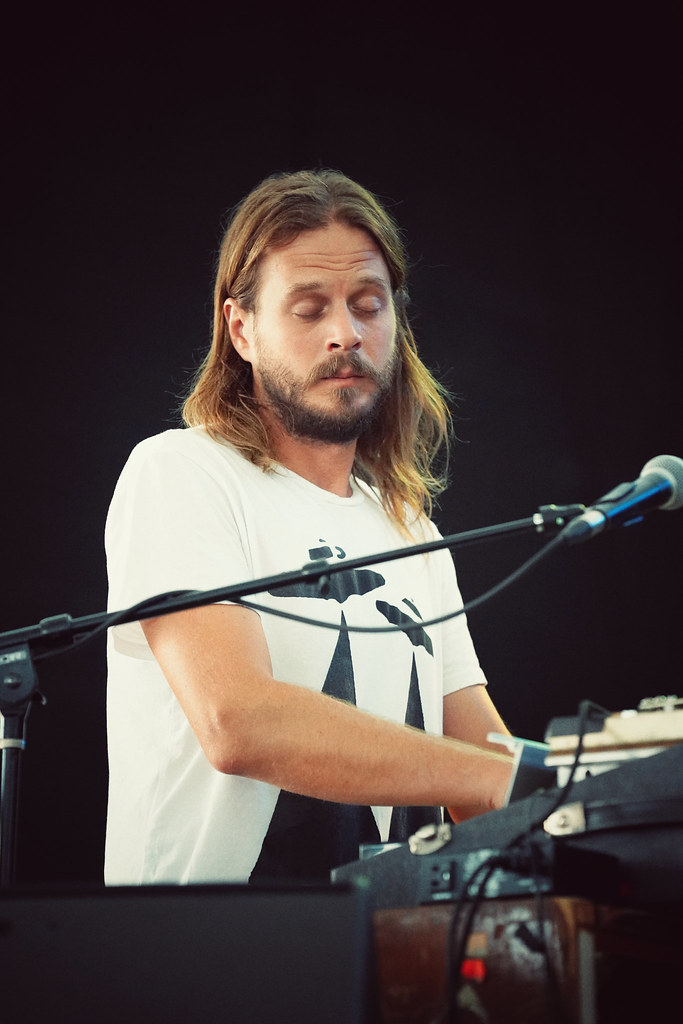 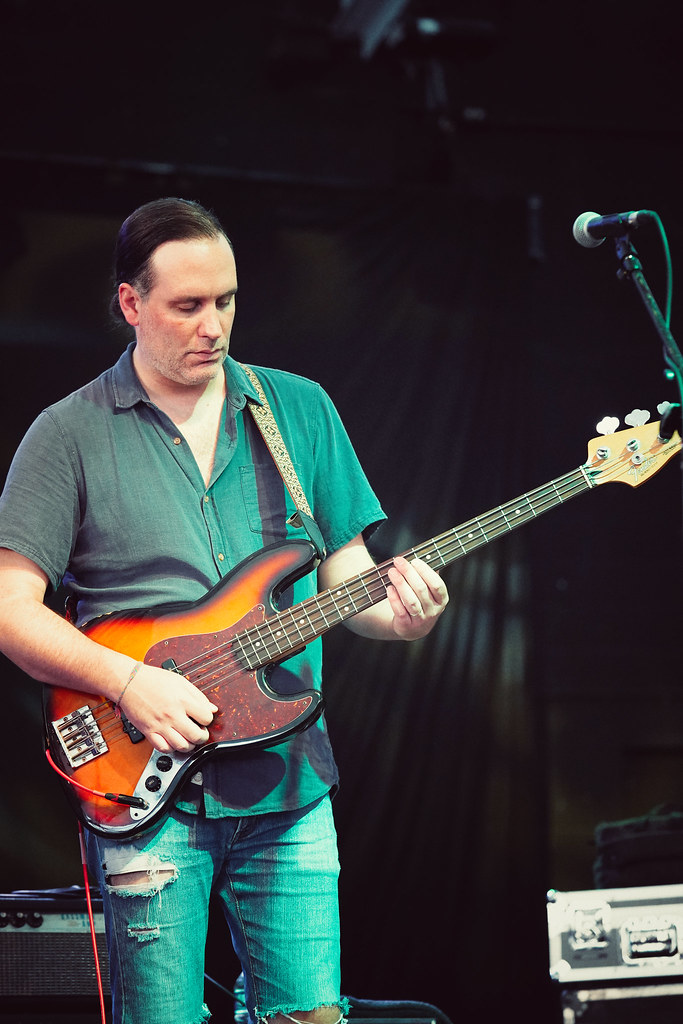 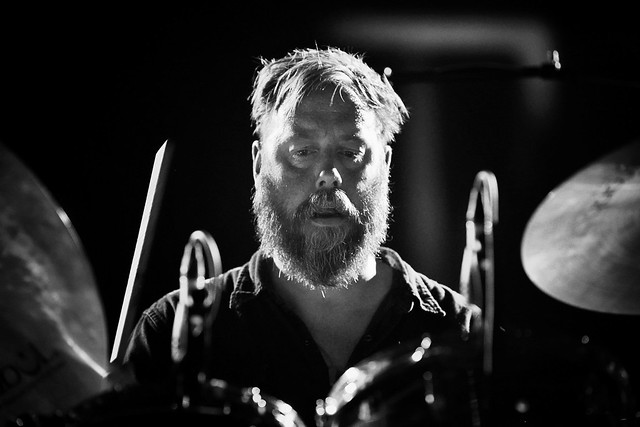 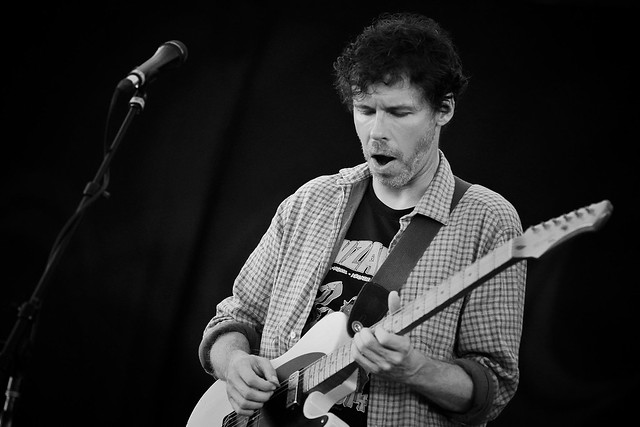 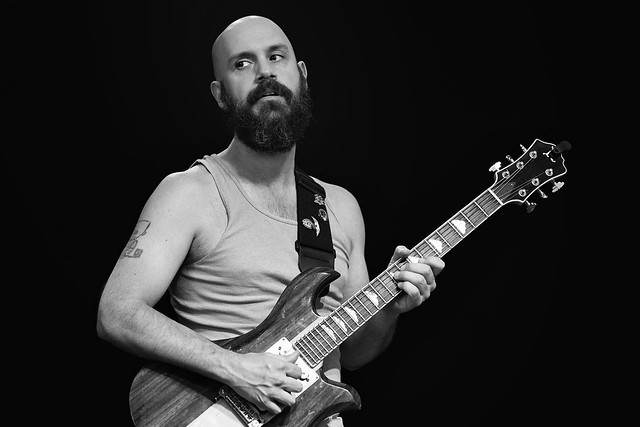 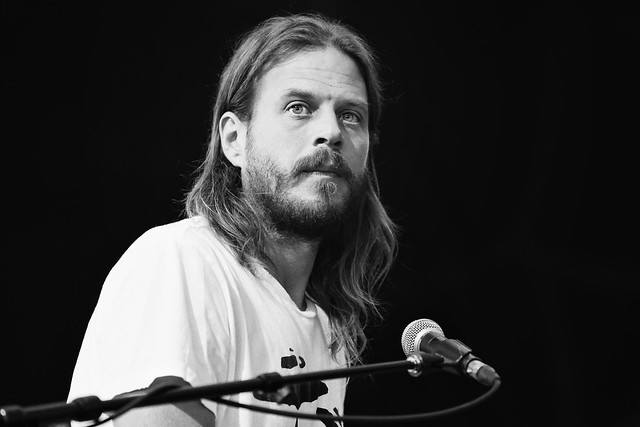 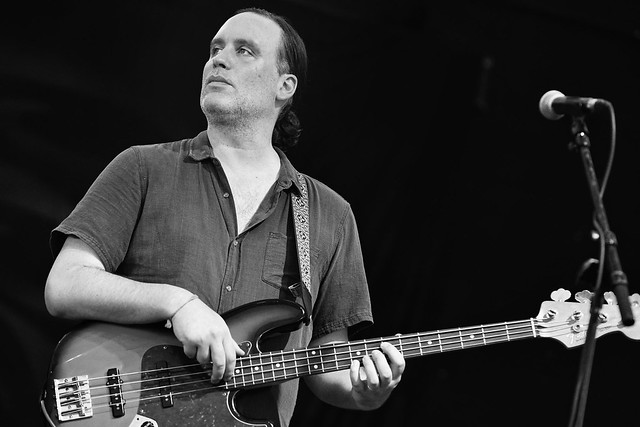 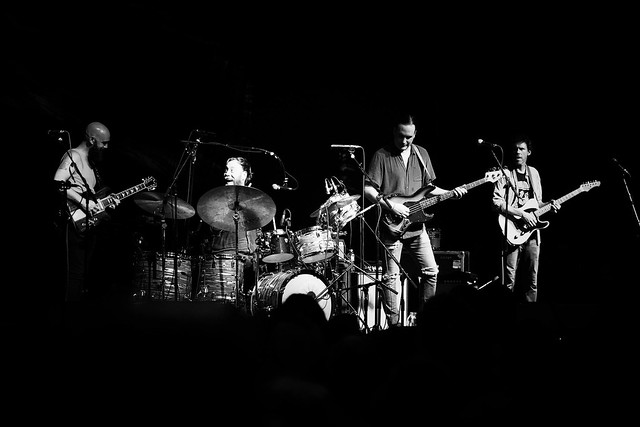 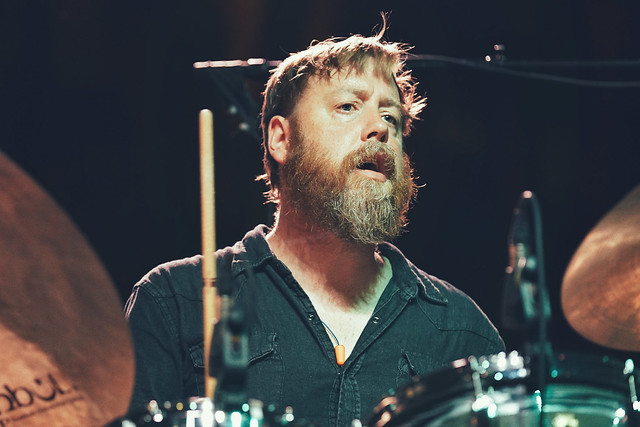 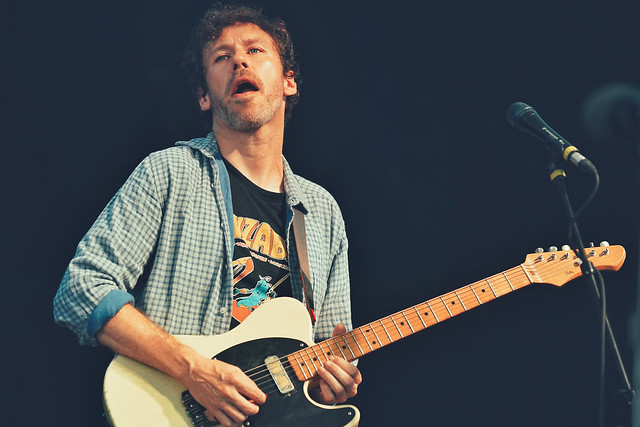 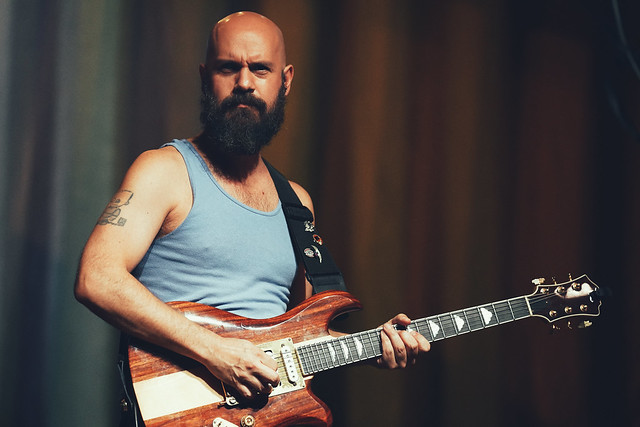 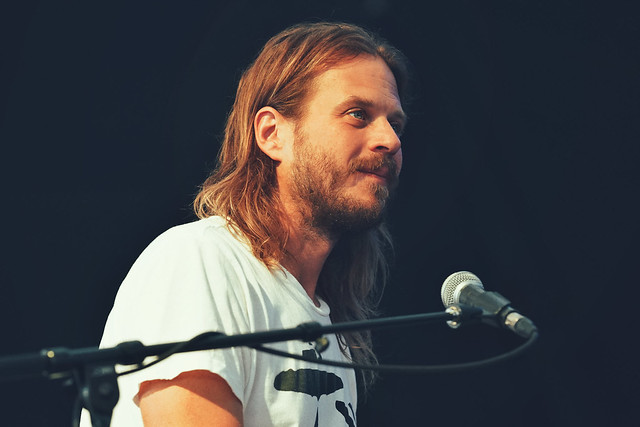 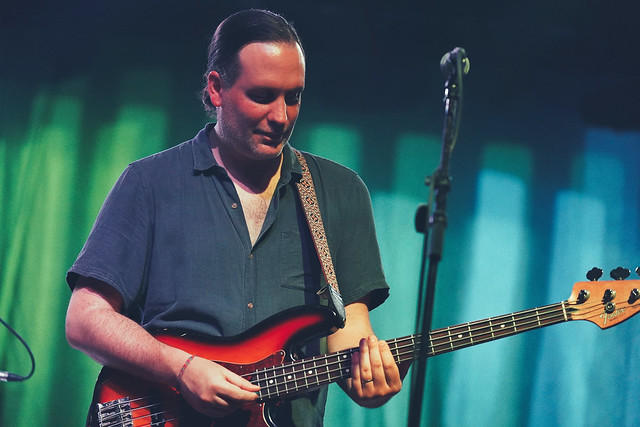 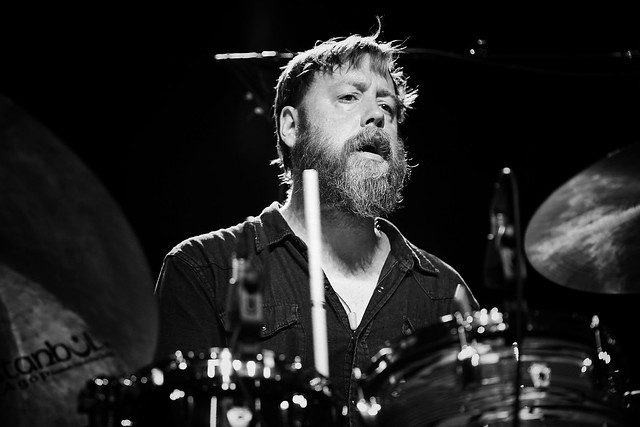 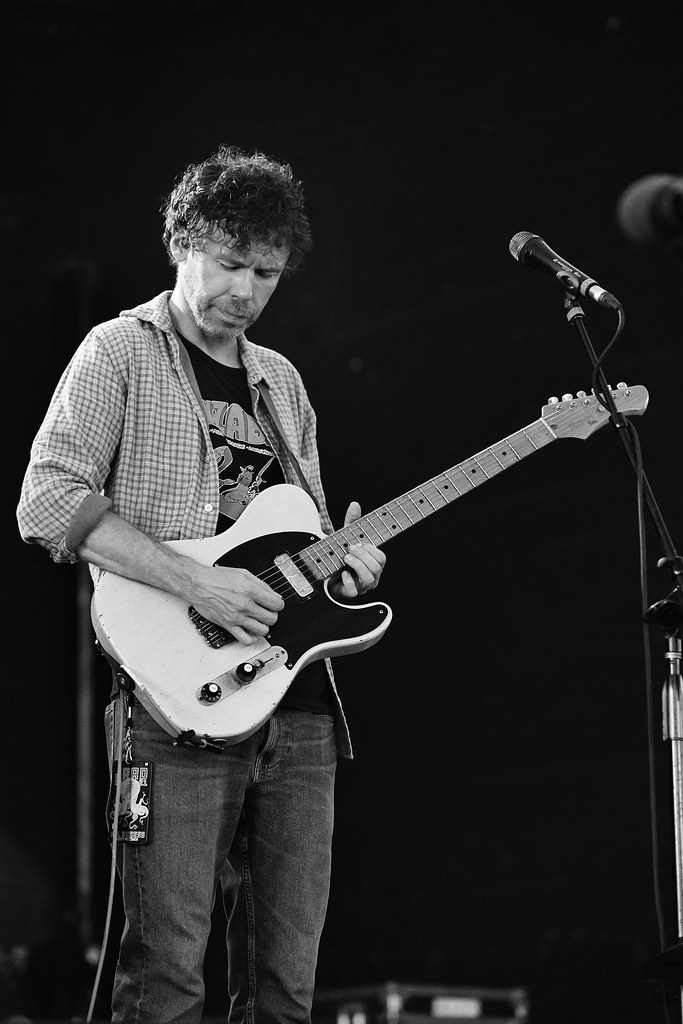 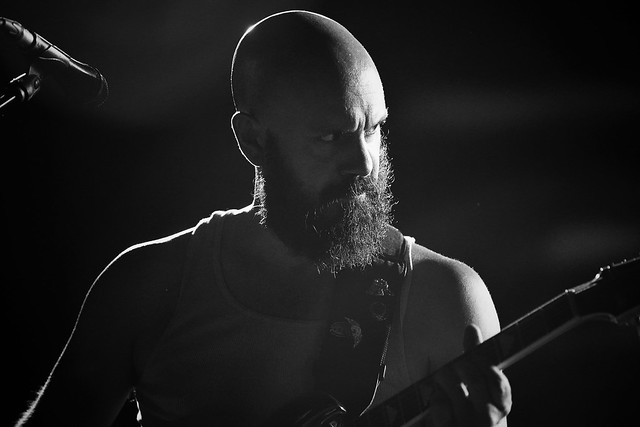 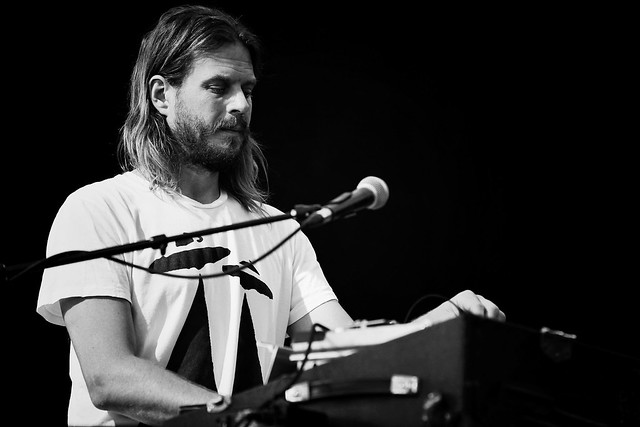 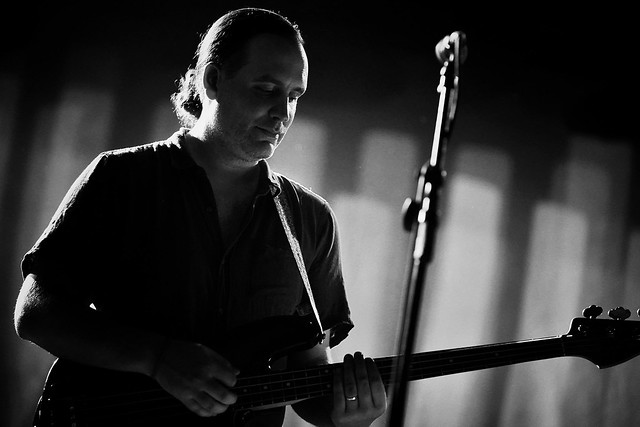 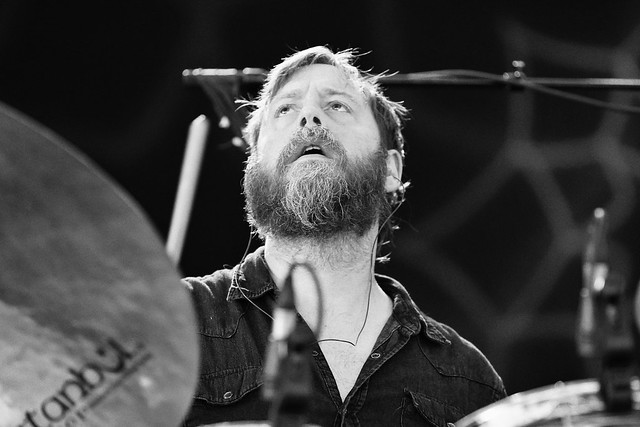 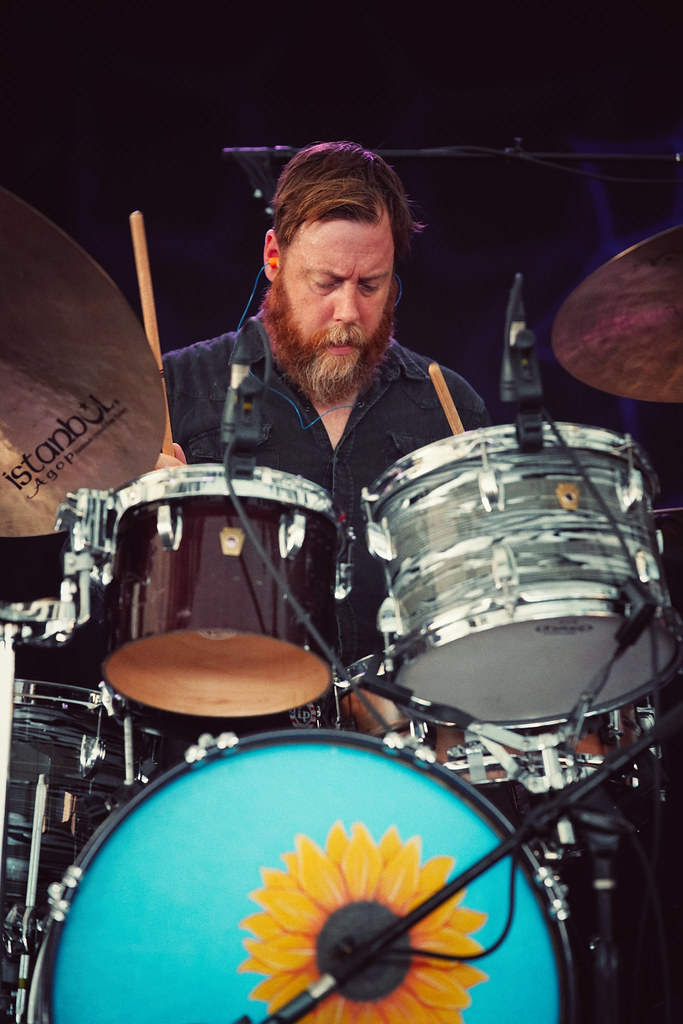 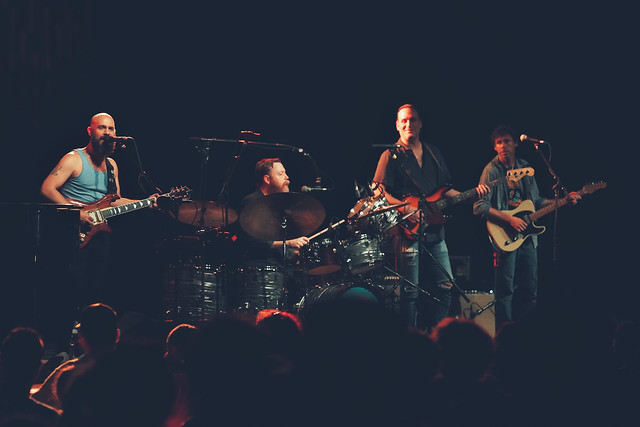