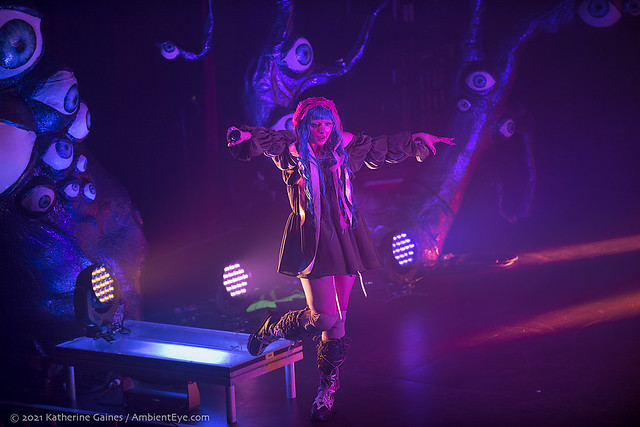 Ashnikko may look like a blue-haired wood nymph but the singer-songwriter is a viral sensation in full embrace of the horrors of life — both literally and metaphorically — with their unique sense of humor.

The London-dwelling American kicked off their fall Demidevil Tour at The Fillmore Silver Spring on Tuesday, and Katherine Gaines caught the action on camera.

Ashnikko has another album in the works, and they recently debuted “Panic Attacks in Paradise” as the first single from that upcoming record.

Watch the official music video for “Panic Attacks in Paradise” by Ashnikko on YouTube:

With widespread critical acclaim, Ashnikko has gathered north of 1.7 billion total career streams to date, with no signs of slowing down anytime soon. Alongside the release of their explosive mixtape DEMIDEVIL, they most recently performed to packed crowds at this year’s top summer festivals and launched their first-ever North American headline tour at The Fillmore Silver Spring on Oct. 26 – finally bringing their wild, weird, and wonderful world to life in cities across the United States.

Get details on Ashnikko’s ongoing Demidevil Tour on their website.

Here are some photos of Ashnikko performing at The Fillmore Silver Spring on Oct. 26, 2021. All photos copyright and courtesy of Katherine Gaines. 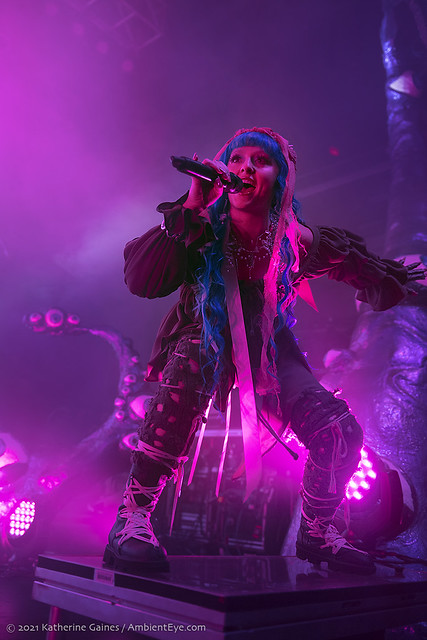 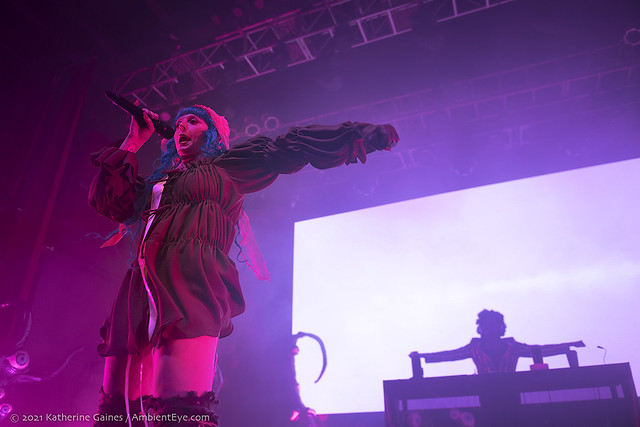 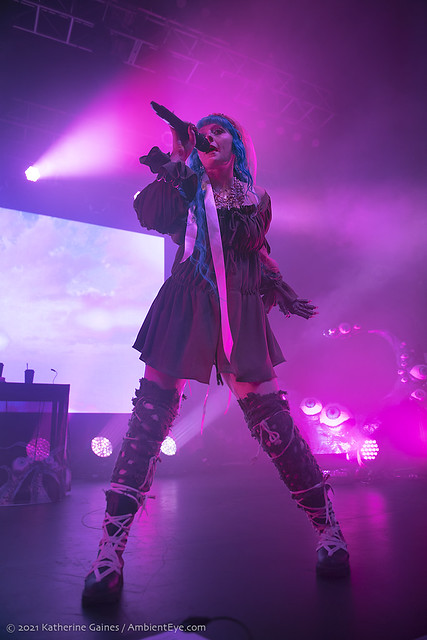 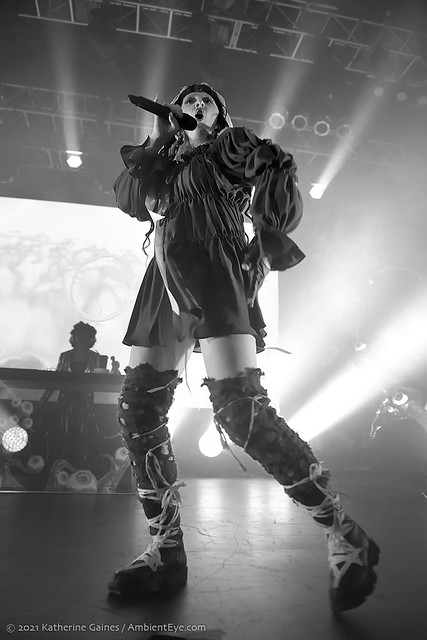 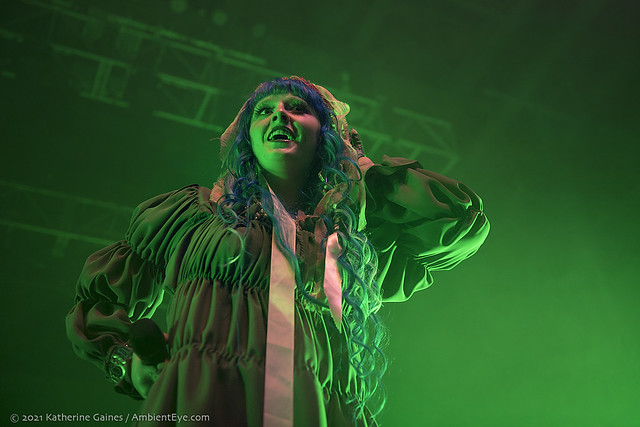 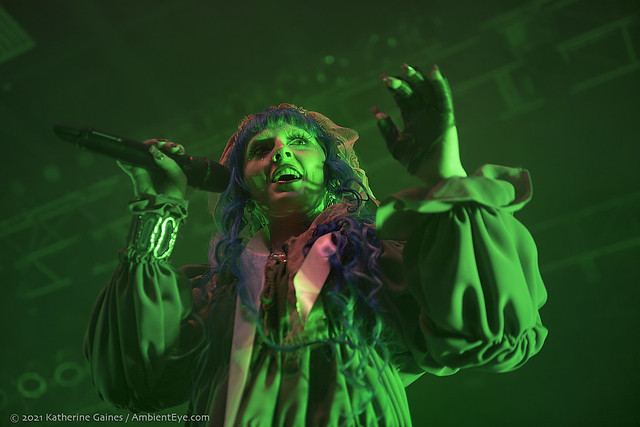 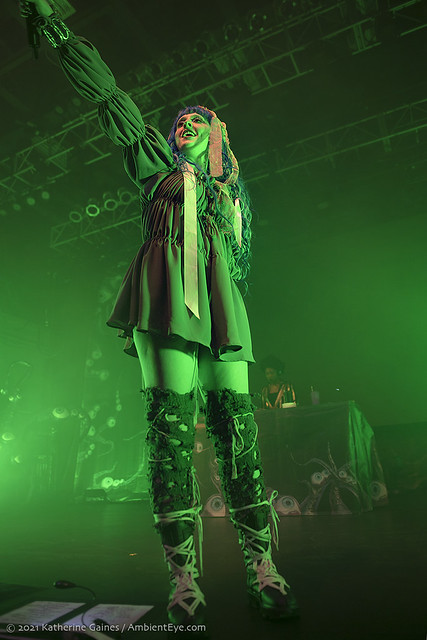 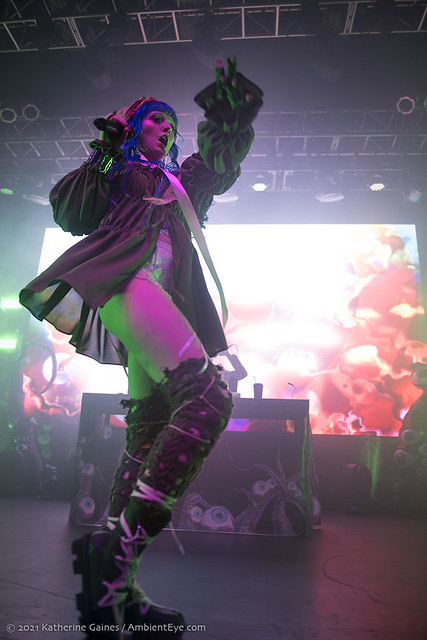 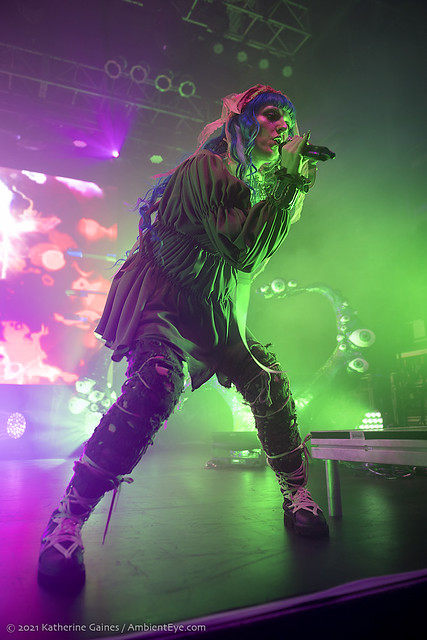 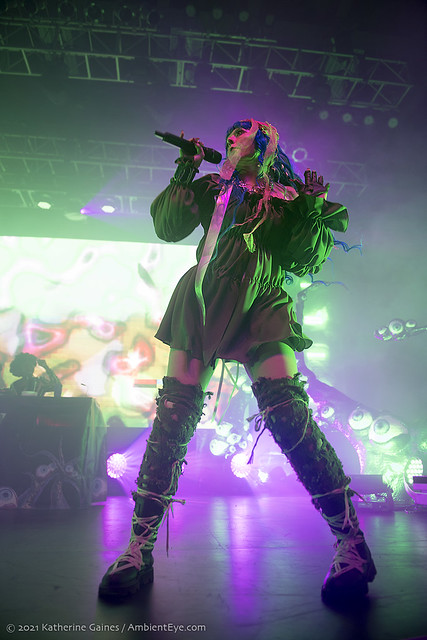 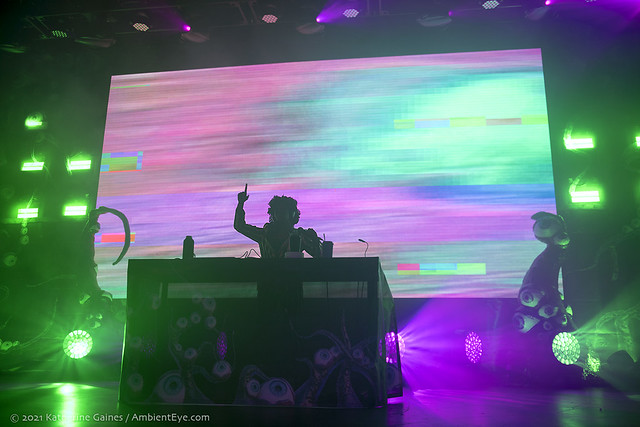 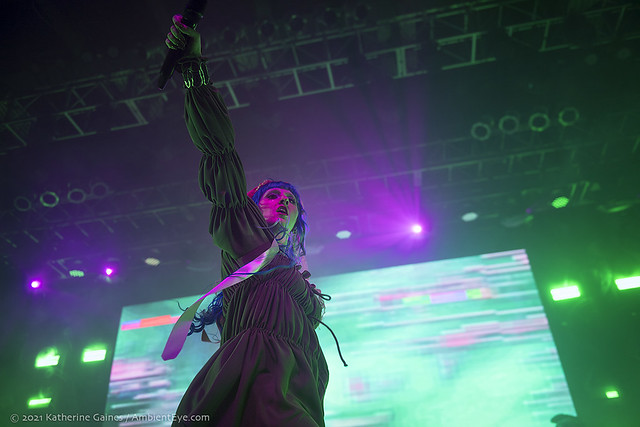 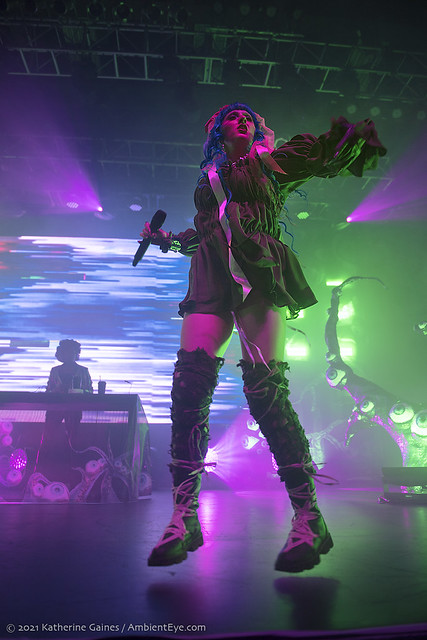 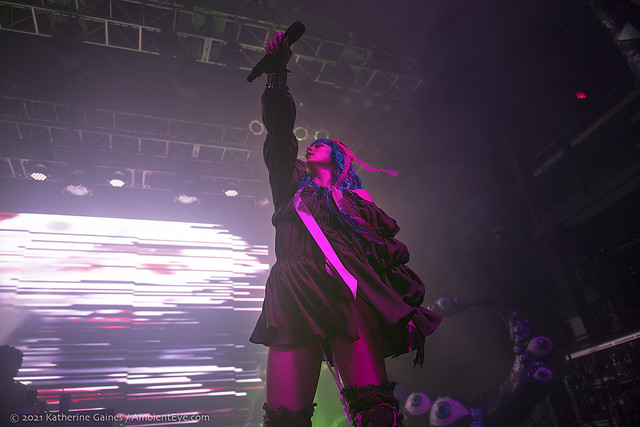 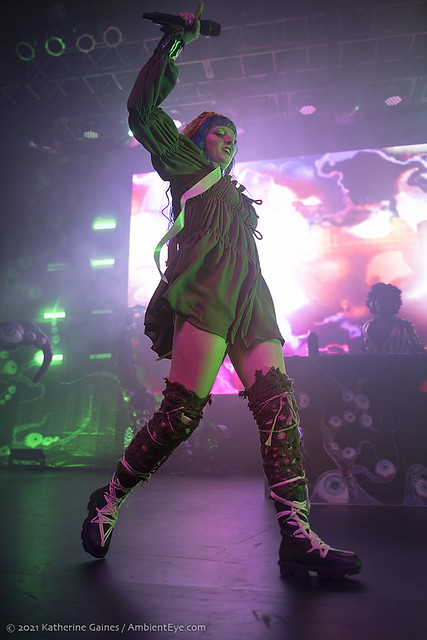 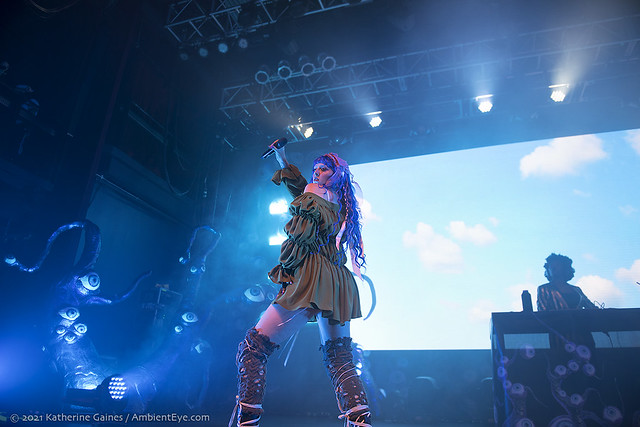 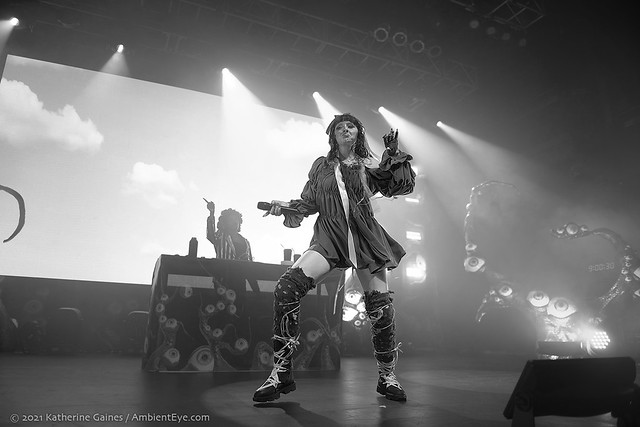 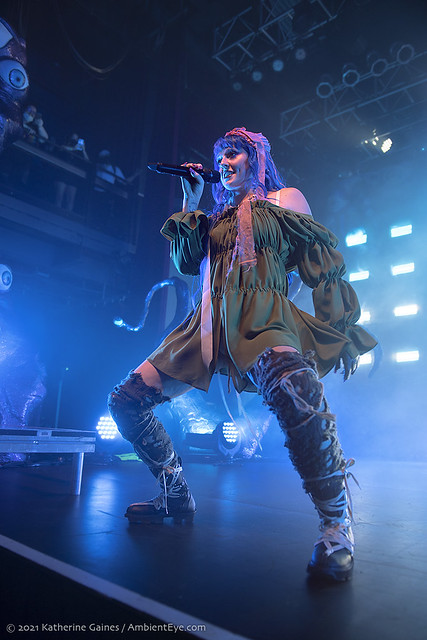 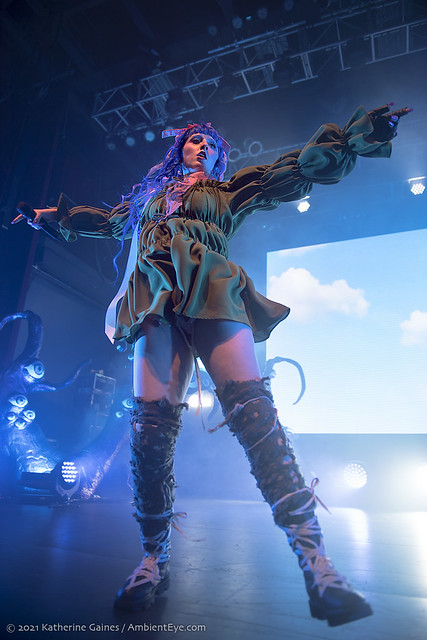 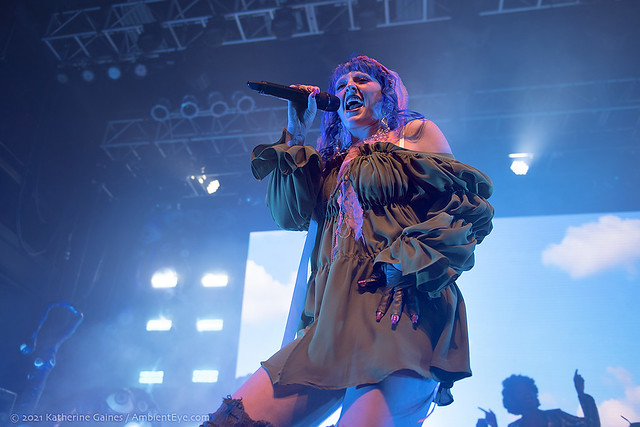 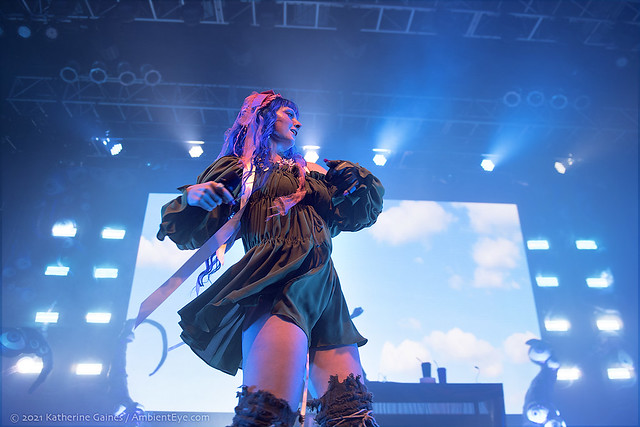 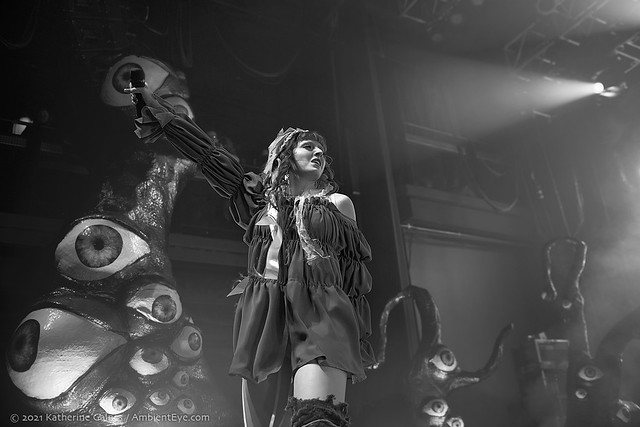 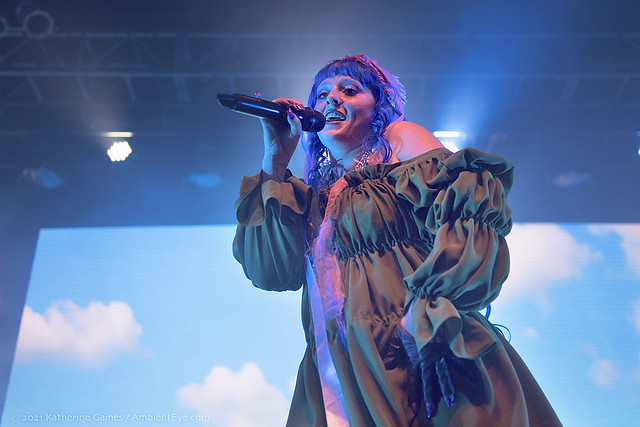 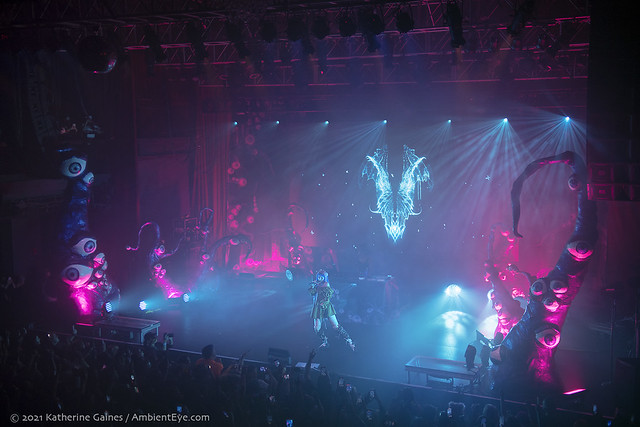 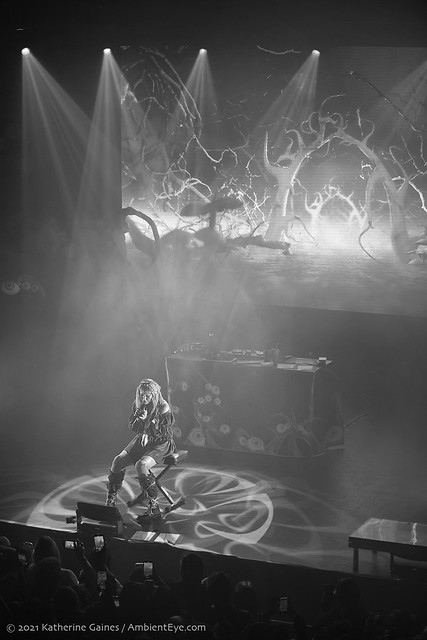 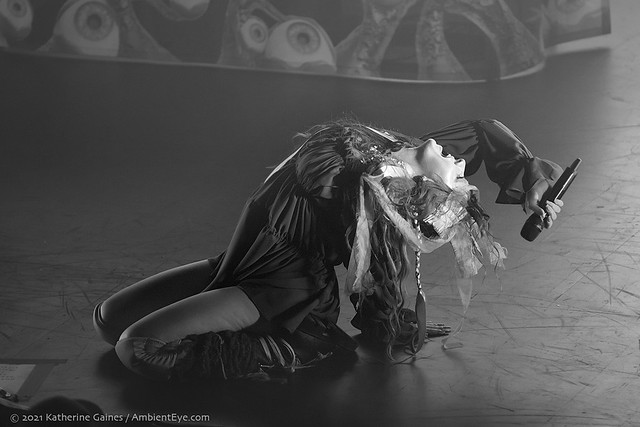 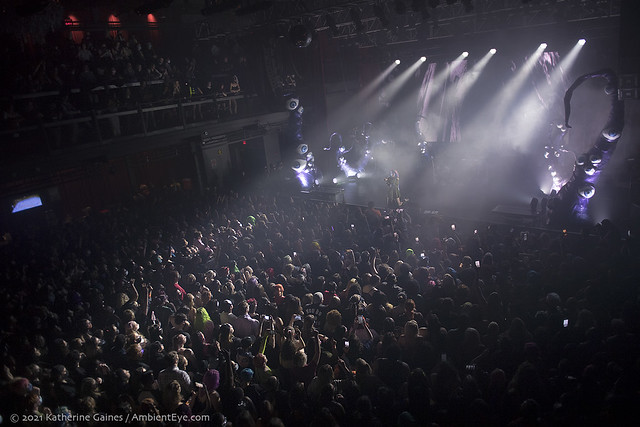 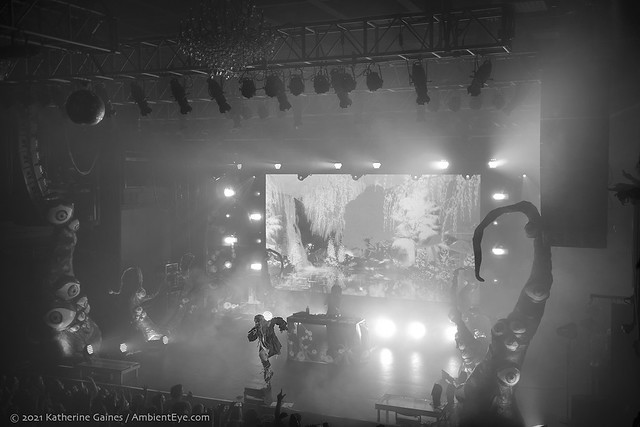