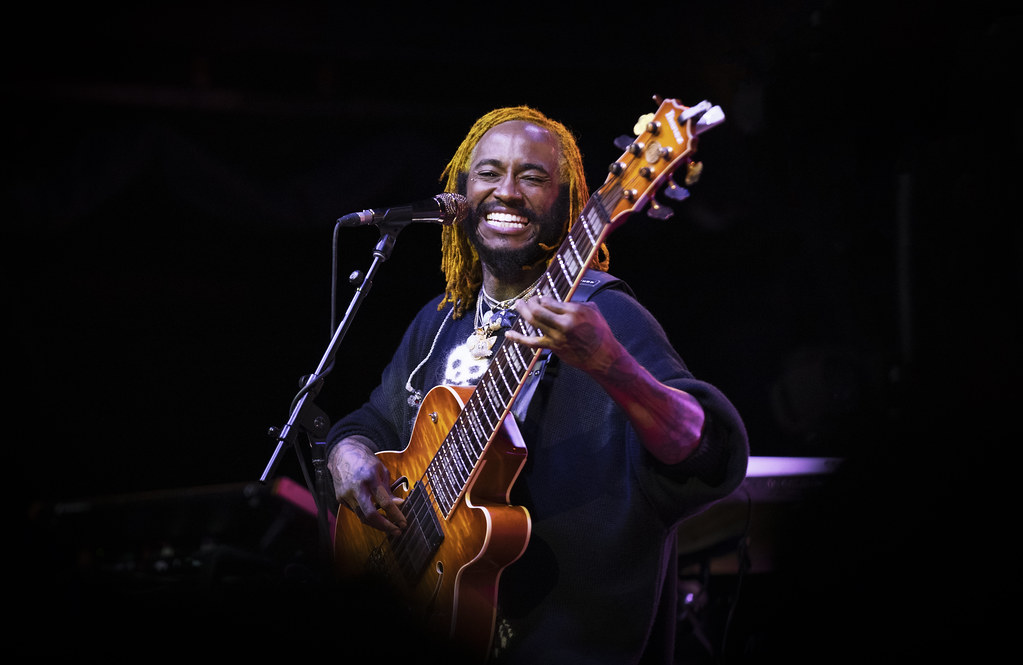 On Tuesday, Thundercat’s red logo emblazoned a huge drape at the rear of DC’s 9:30 club stage. The repeating symbol recalled not only the ‘80s cartoon, and namesake of multi-grammy award-winning bassist/singer Stephen Bruner, but also an emblematic crest. An insignia representing a diverse family that loves music, Dragon Ball Z, and yes… cats.

Stepping into the legendary DC venue I was geeked for a night of funky synth-laced progressive R&B paired with Thundercat’s Bee Gees-like falsetto vocals. Yes, that box was checked, but the performance proved to be so much more.

As a music nerd, I can definitively say that Thundercat is of my tribe. On Nov. 2, The anime-loving left-coast artist would perform fan favorites from his Grammy award-winning albums, but with a twist. Throughout the sold-out show, Thundercat and bandmates — pianist Dennis Hamm and drummer Justin Brown — meandered on improvisational jaunts a la Thelonius Monk. To the audience’s delight, songs like the just shy of three-minutes “Interstellar Love” became six minutes of intergalactic ecstasy.

Thundercat’s influences are a broad cross-section of genres, cultures, and mediums. “We have lost some awesome and important people in the last couple of years,” said Thundercat. “There’s one particular musician that stands out to us,” he continued. “If it wasn’t for guys like Chick Corea we wouldn’t be playing the way we do.” The band would go on to perform “A Message for Austin/Praise the Lord/Enter the Void.” 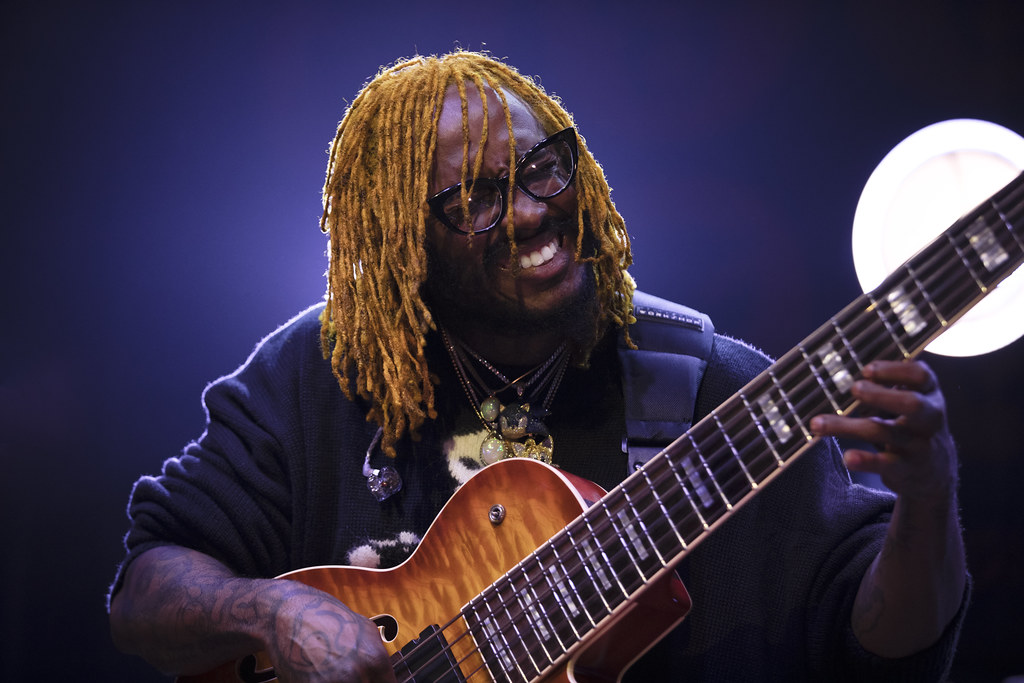 This month’s Rolling Stone magazine features artists interviewing other artists: “Musicians on Musicians.” There’s a quarter-page transcript of a conversation between Thundercat and his long-time collaborator/friend, the illustrious producer Flying Lotus. After a bit of silly banter that you’d expect from the eccentric pair, Thundercat opens up about the reciprocity of a stage performance.

“The funny thing for me is, a lot of my learning comes from being onstage. Nothing makes up for performing onstage,” Thundercat explains in the article. That energy came through during his performance. Perhaps, that’s how he can manage to do two sold-out shows on the same night.

Between songs, Thundercat teased the audience, creating a genuine connection, whether about cat pics or opinions on the best anime series. By the way, the answer is not Cowboy Bebop. “It’s like saying Titanic is amazing, duh,” said Thundercat.

Perhaps, his new favorite is the 2020 Netflix series, “Yasuke,” about a black samurai in feudal Japan. Thundercat performed the series’ opening theme, “Black Gold,” which is a collaboration between him and Flying Lotus.

The three men on stage gave fans a hell of a performance. They would close the show with the Tik Tok friendly party anthem “Funny Thing.”

Here are some photos of Thundercat performing at 9:30 Club on Nov. 2, 2021. All photos copyright and courtesy of Will Colbert. 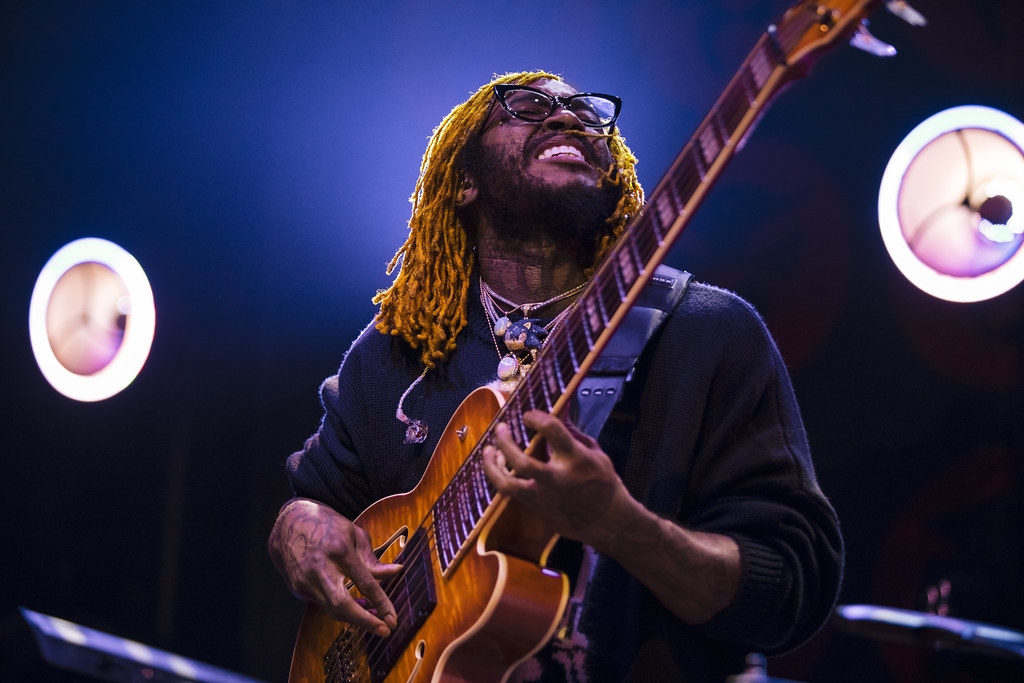 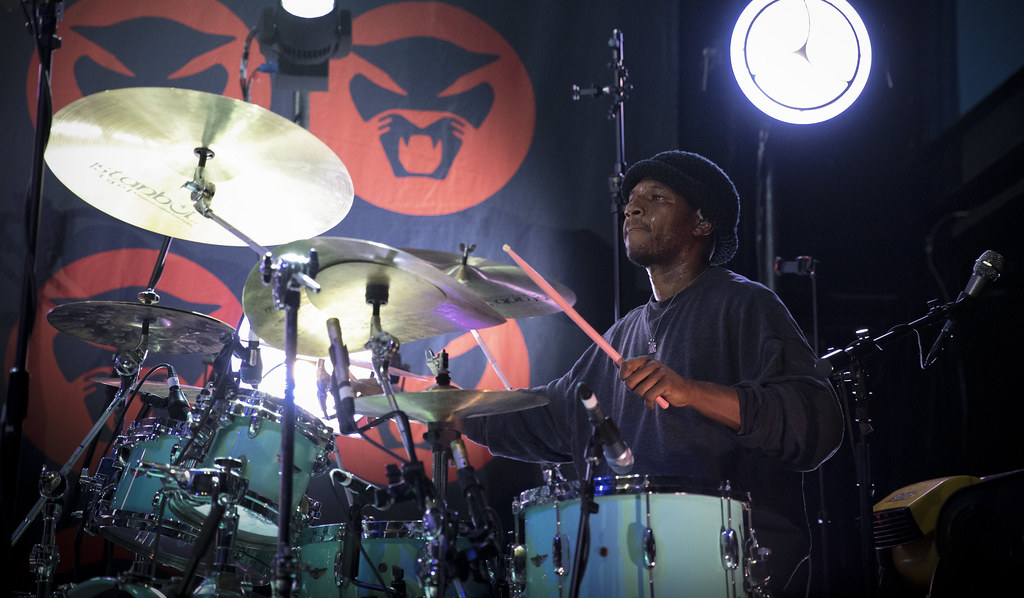 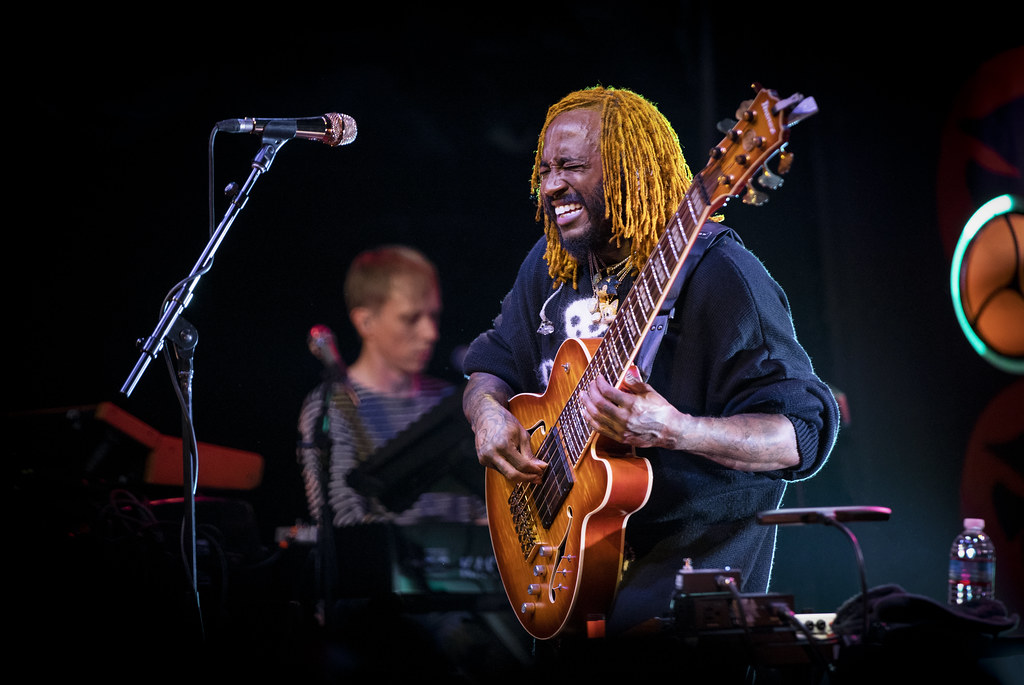 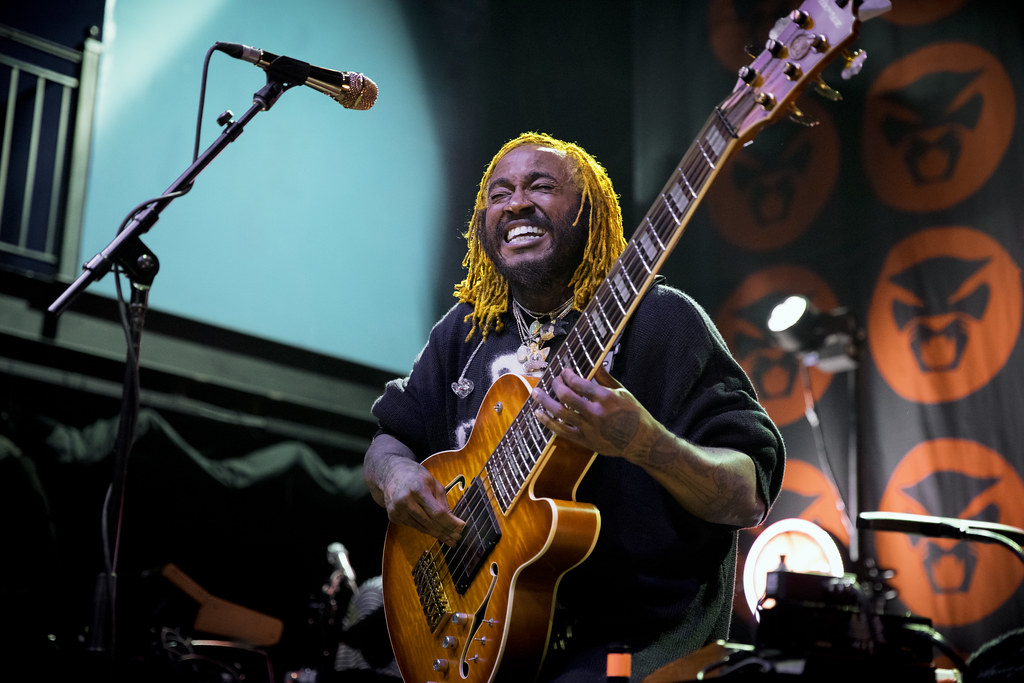 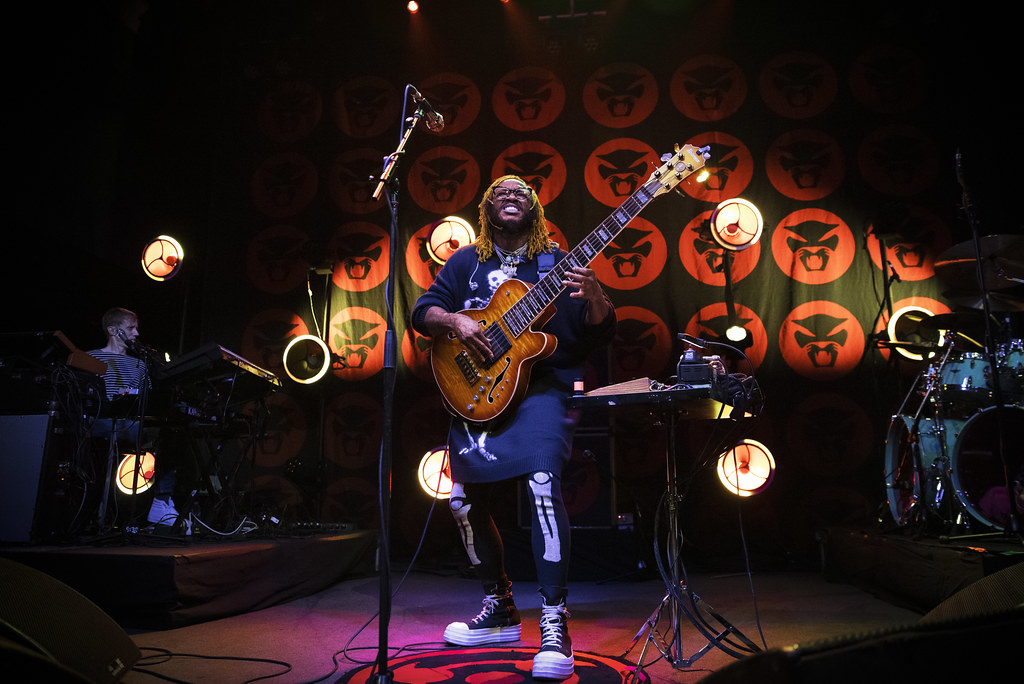 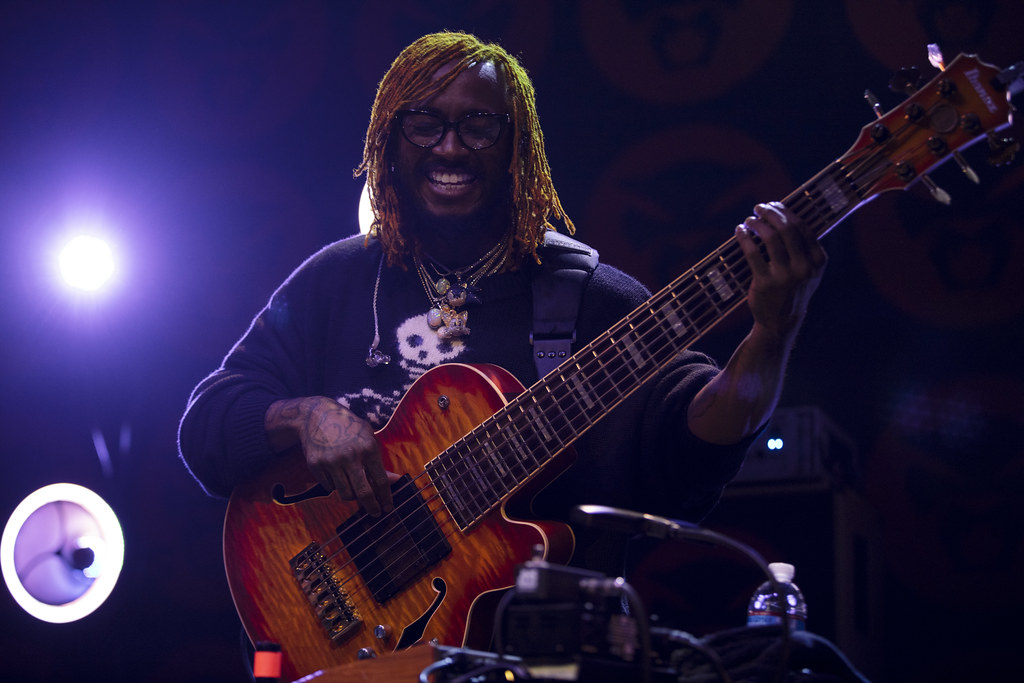 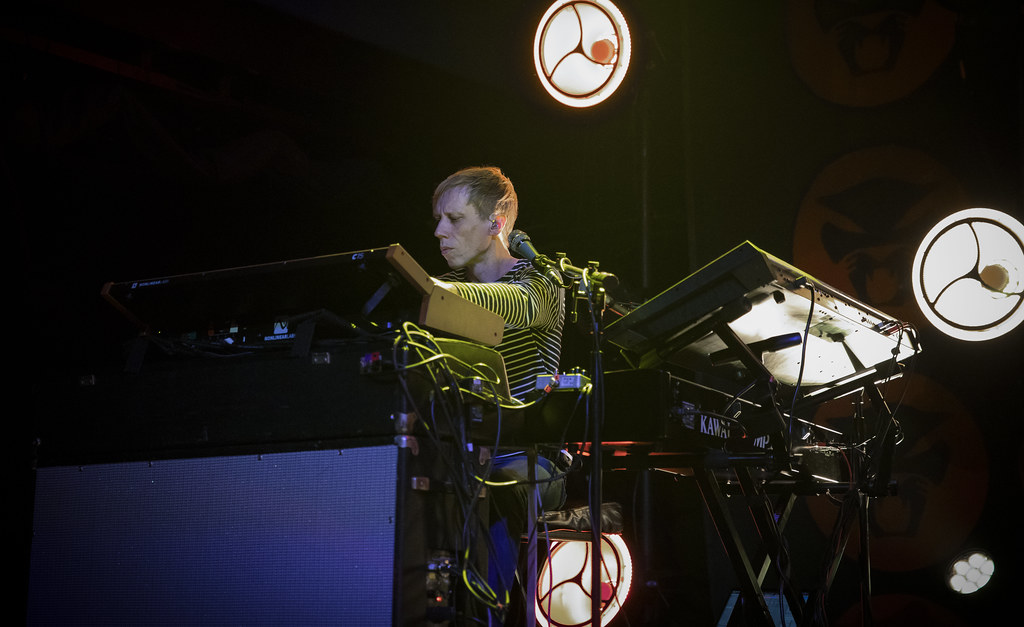 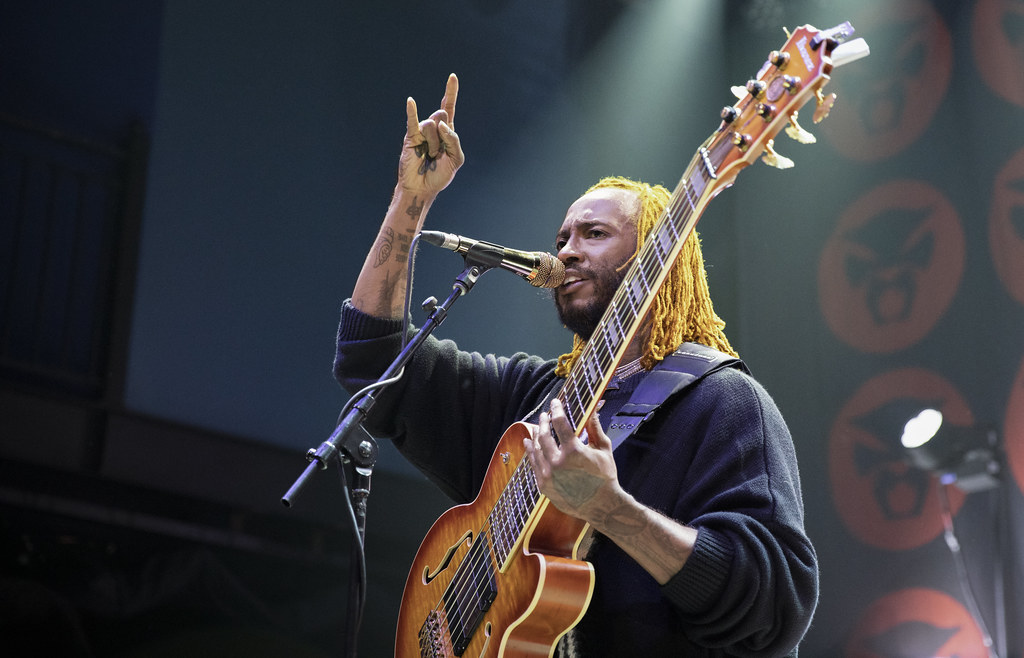 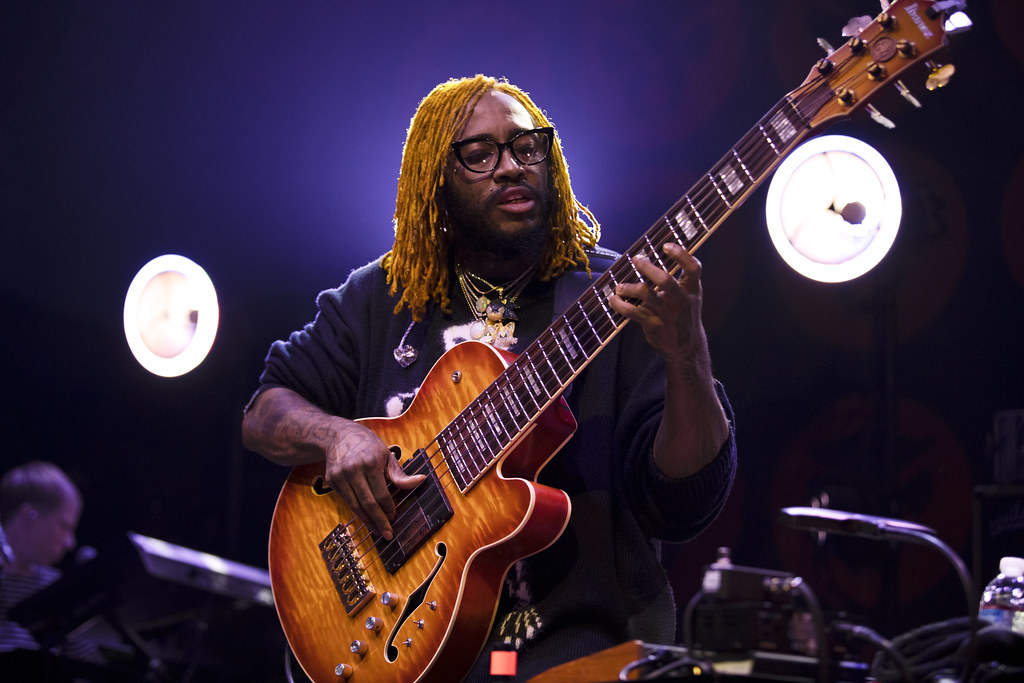 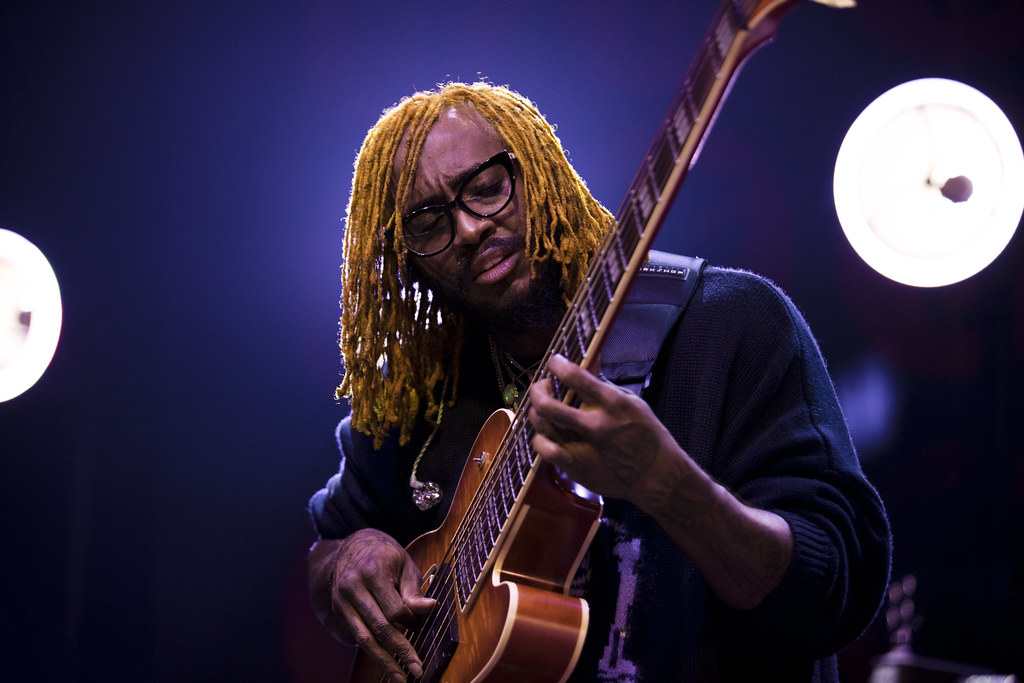 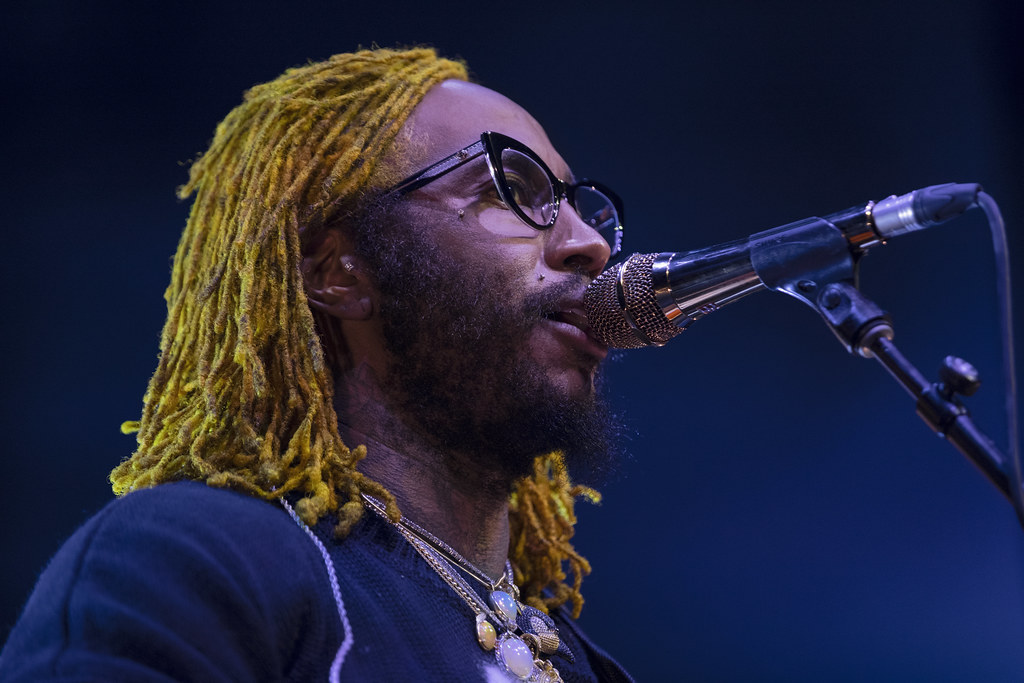 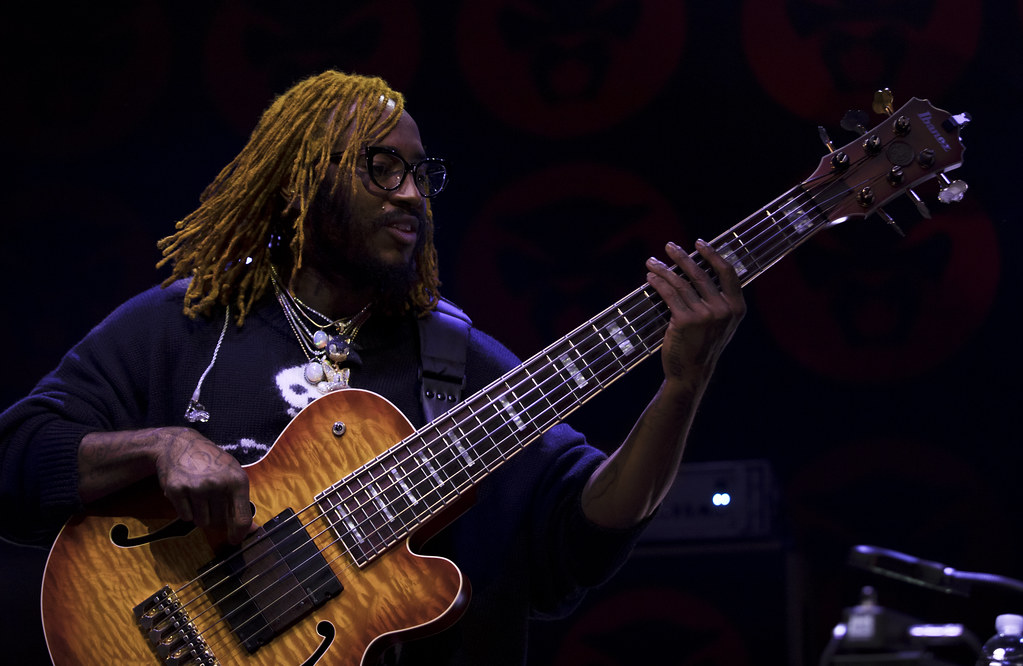 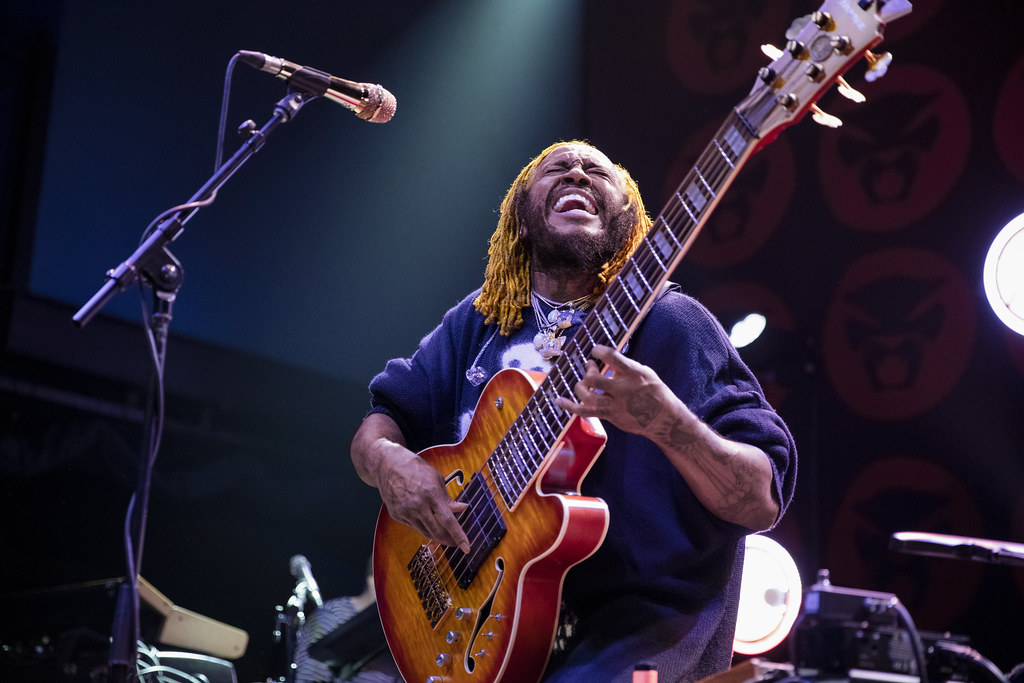 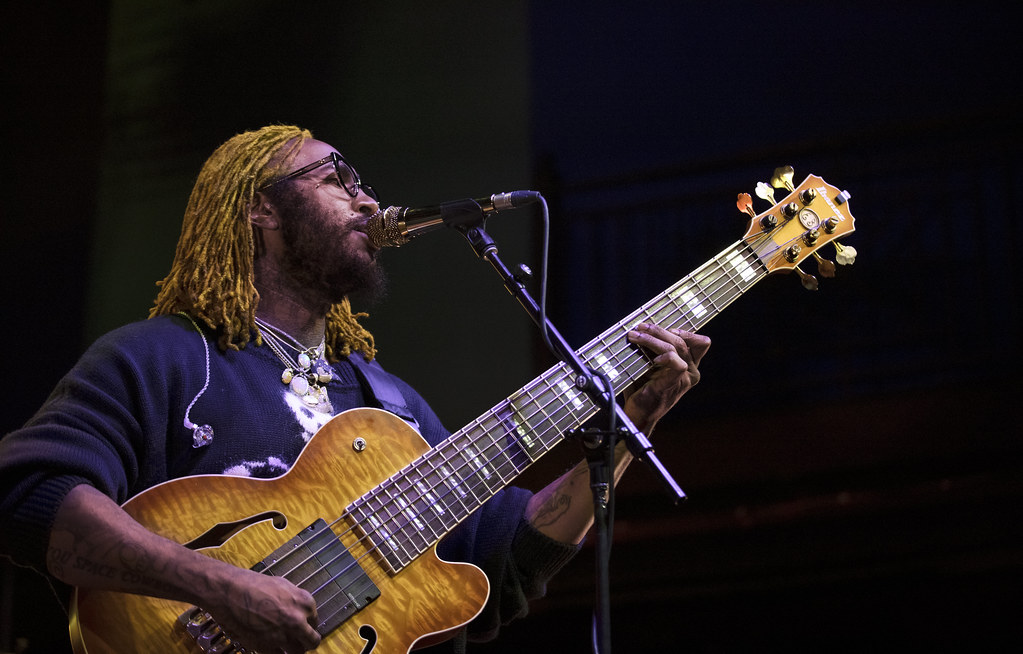